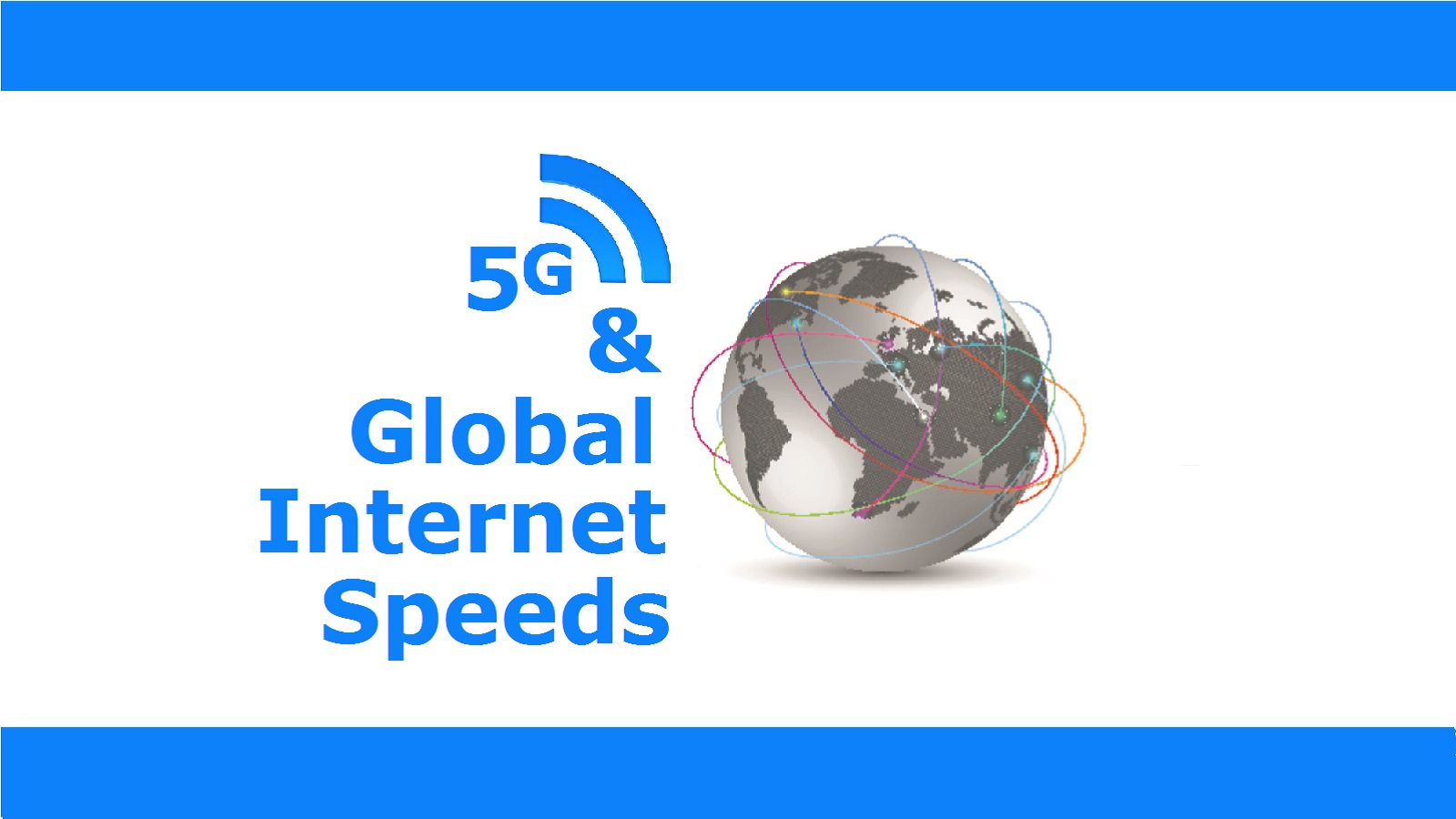 5G and Internet Speed around the World

Korea sets its sights on a 5G internet connection, but how far behind are the rest of the world?

After the announcement earlier this week that the South Korean Ministry of Education, Science and Technology (MEST) is was working on 5G internet technology have you ever wondered how your internet measures up to our international neighbours?

The £900 million investment in 5G internet would effectively obliterate the, relatively new, 4G connection out of the market with speeds up to 1000 times faster than previous generation. That equates to downloading an 800MB movie, via the airwaves, in just one second.

Although the technology is still in its research stage, the implemented idea is expected to be gracing Koreas devices by 2020. It’s also expected to be researched by the Chinese and Americans over the coming years.

However, It’s not just mobile internet where the Far East is ahead of the rest of the world- Figures about average internet speed across the world read a pretty grim viewing for us Brits.

This map below shows the top 13 countries in the world according to the average speed of their internet in 2013. 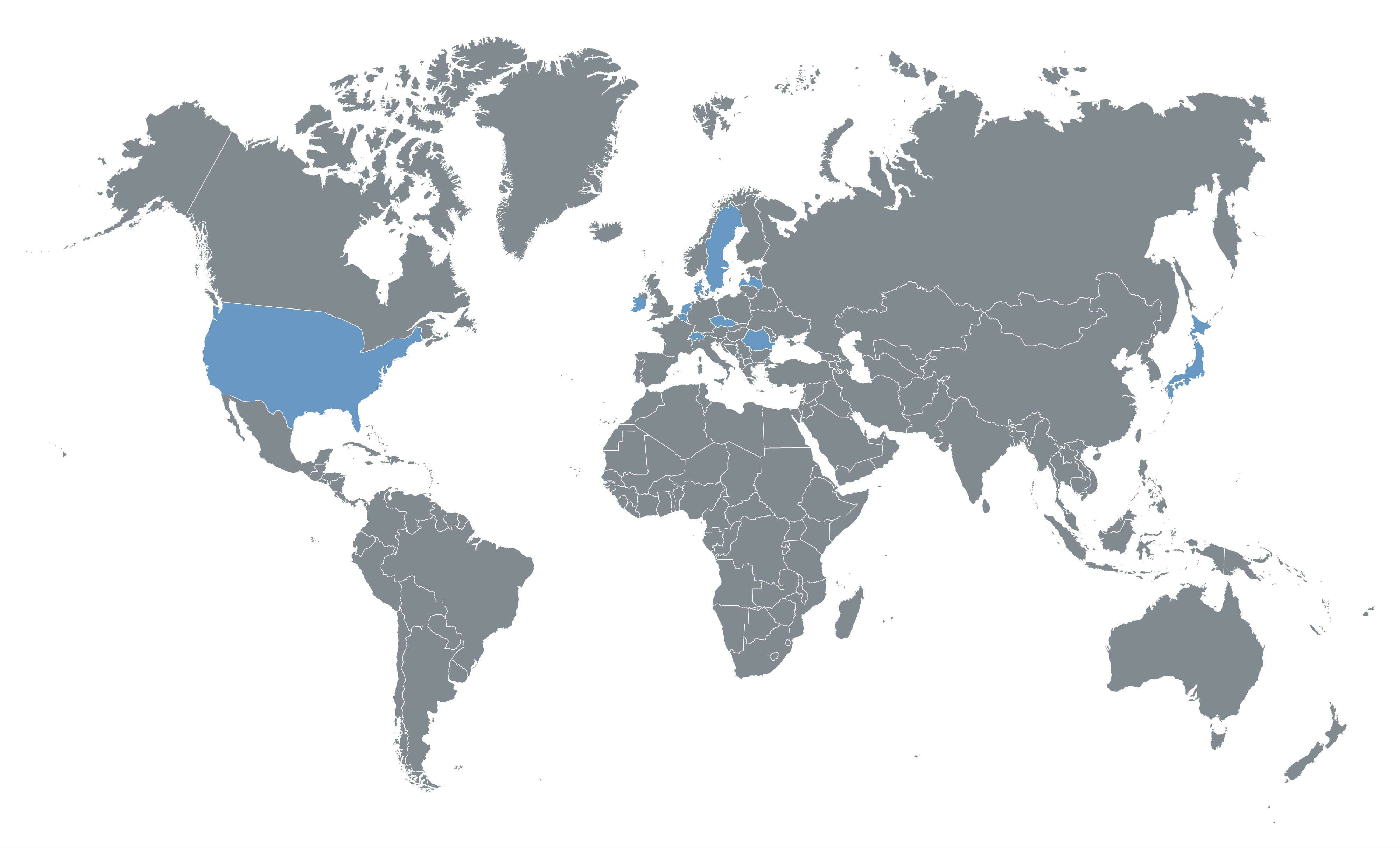 Its perhaps not surprising the that Japan, Korea and Hong Kong top the table but as you can see from the formidable showing in Europe, some more unlikely countries have made their mark on the Internet speed map. 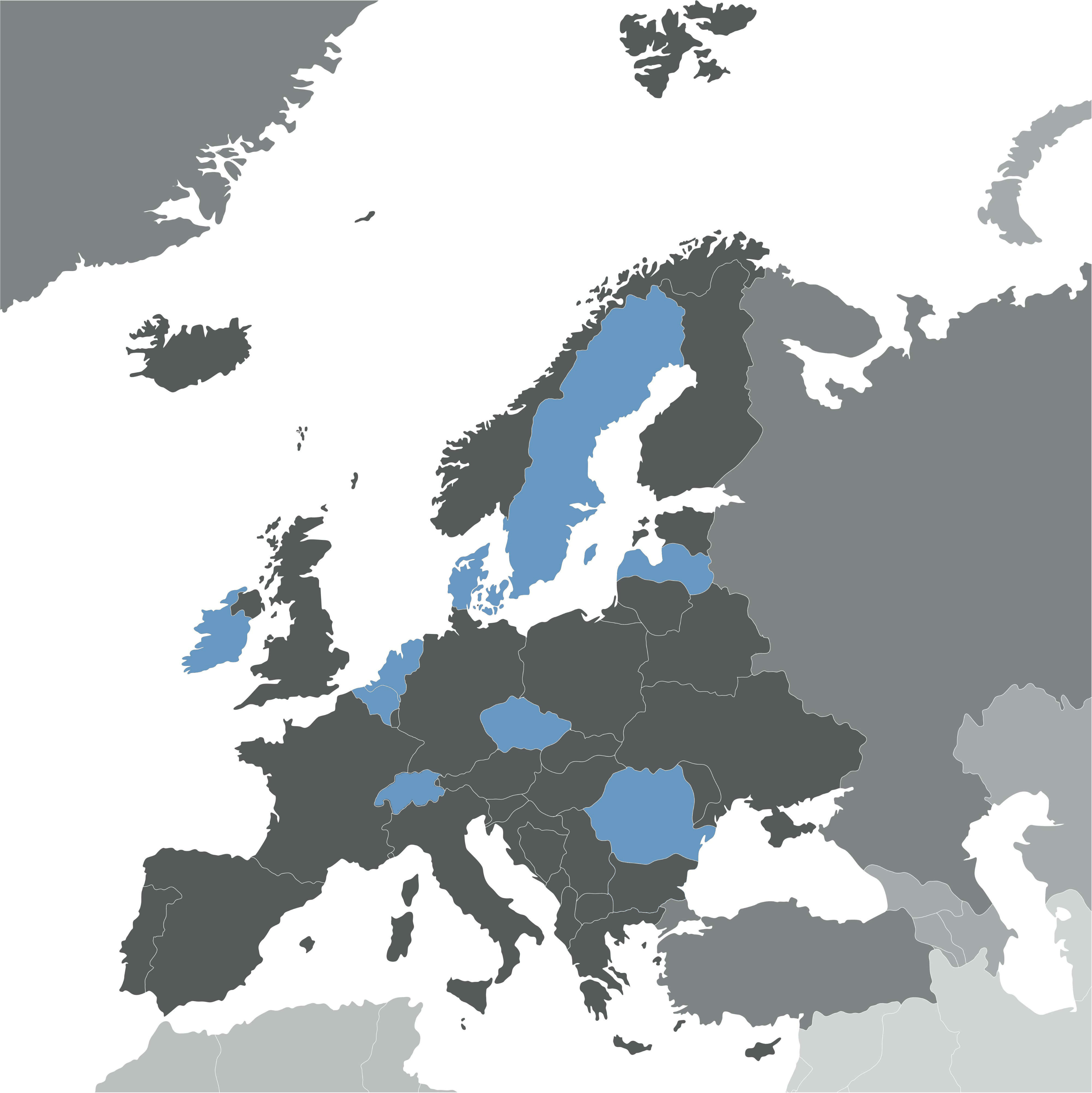 Latvia, The Czech Republic and Romania make up the core countries in Europe that top the average speed table. It’s thought that major investments in internet technologies in the early 2000’s has meant that these nations are ahead of the curve compared to the traditionally economically-powerful European nations like Great Britain, France and even Germany.

Other countries like Bulgaria, Estonia and Slovakia have also had huge investments into their connectivity infrastructure and feature heavily before many of the so called ‘technologically-developed countries’ across the world.

It’s clear that South Korea are incredibly far ahead of the rest of the pack, with these figures set to increase when 2014’s Q1 reports are released in spring. It’s also worth noting that South Korea also has some of the fastest individual internet connections as well as fully implemented 4G service.

So where does the UK stack up against our international neighbours?… well not too well. According to 2013’s figures we were 23rd for our average speed, that’s way behind Romania, Latvia, Bulgaria and Ireland.

Although the UK did perform well at individual speed tests in select locations, as a nation, our average speed was well below most of the European competition and the far east. Old infrastructure and slow implementation is likely to be the reason for the poor global positioning. Better get these new fibre optic cables laid!

What is 4K TV?
Are football transfers really done by fax?
To Top