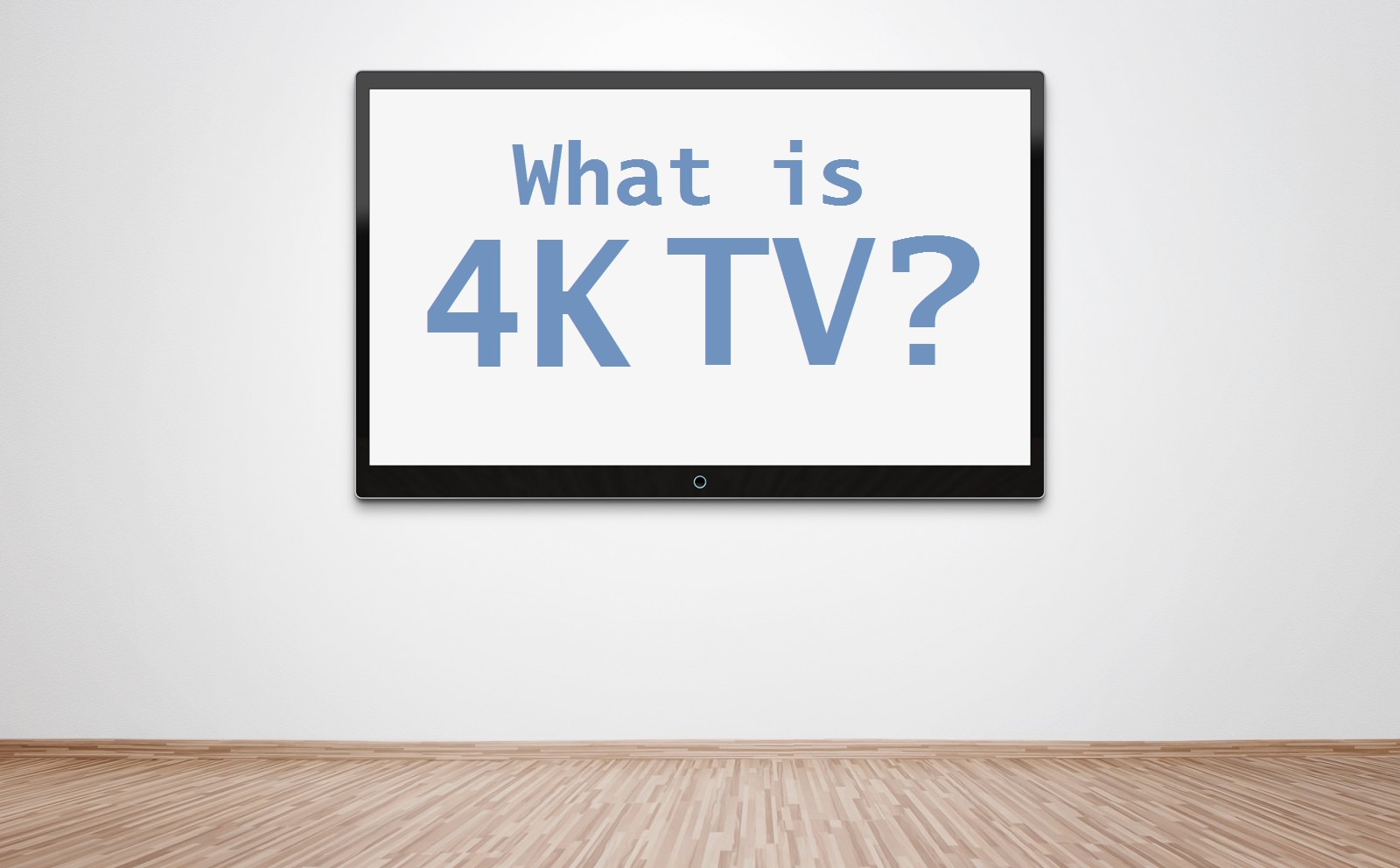 4K is the next generation TV quality. Often referred to as ULTRA HD or Super HD, the term ‘4K’ refers to the 4000 horizontal pixel resolution of the TV.

4K is better than HD because the added pixels makes the image a far higher quality: with better detail, depth, colour and balance of picture. Think about the difference from a Blue Ray to Standard Definition- 4K should be the next step.

Some people in the tech world are predicting the influx of 4K could spawn a new TV format that will accommodate the 4K resolution better.

What’s on the Market? 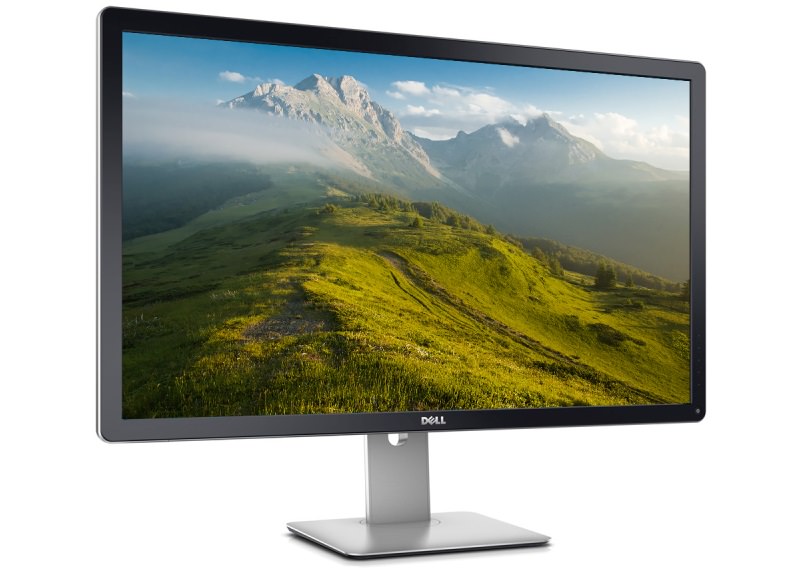 At the moment, computer monitors are still the ‘cheapest way to get a 4K display at these early stages. You can check out ebuyer’s selection here.

How will we watch 4K?

Streaming services like Netflix, Amazon (Lovefilm) and Sky look to be best placed to offer 4K content via their On-Demand service. It’s likely to be streaming where we see a good proportion of both 4K movies and TV content. Netflix have already announced 4K content for selected series.

BluRay disks have the capacity to hold 4K films and this format is likely to be there in the beginning. There are also plans in process to have a special ‘Triple-Layered DVD’, a 100GB optical disk that could cater to these films. It’s likely that one of these will wipe out the other in a price war.

BT recently announced they would be the first European broadcaster to offer 4k content on their “BT Sport Ultra HD” channel. So sports fans will be able to see some of their favourite football, rugby and athletics in glorious ultra HD.

Like a BluRay player, 4K devices won’t be able to upscale a standard disk to the Ultra HD format. However films will have the possibility of re-mastering to 4K so you won’t need to throw away your old DVD collection just yet.

Current 3D TV’s that use the ‘passive format’ struggle to produce as a high a quality image as standard HDTV. This is because the image has to be split between the right and left eyes to create the 3D effect- meaning half the pixels are lost. 4K TV can resolve this issue by simply having more pixels in the first place. Half of 4K is 2K, which is still higher than a current HDTV.

Well, it’s quite a lot compared to standard and HD TV, however prices are falling rapidly. Most TV sets are at the £800 mark but like its predecessor 1080p, the cost will fall over the year(s). You can expect costs of a mid to top range set to be around the £800 mark for a 32-inch when everything settles down.

There are however entry level models now hitting the market for as low as £250.

Monitors are still he cheapest way into the 4K market, with costs for a 24-inch version as low as £200.

Digital Photographers should be some of the most interested parties in 4K, as the high definition format will allow them to view their pictures in a much more realistic aspect. Large-scale shots with minute detail will benefit in particular. It will also be great for gamers wanting super realistic detail in their games.

Everyone is having a go with LG and Sony are appearing to lead the cavalry charge. Panasonic, Dell, ASUS, Toshiba and Acerhave thrown their hat into the ring and Samsung are working on beastly 84-inch version to go alongside their monitor range.

Price and quality will ultimately sway the market but for the moment it’s anyone’s game.