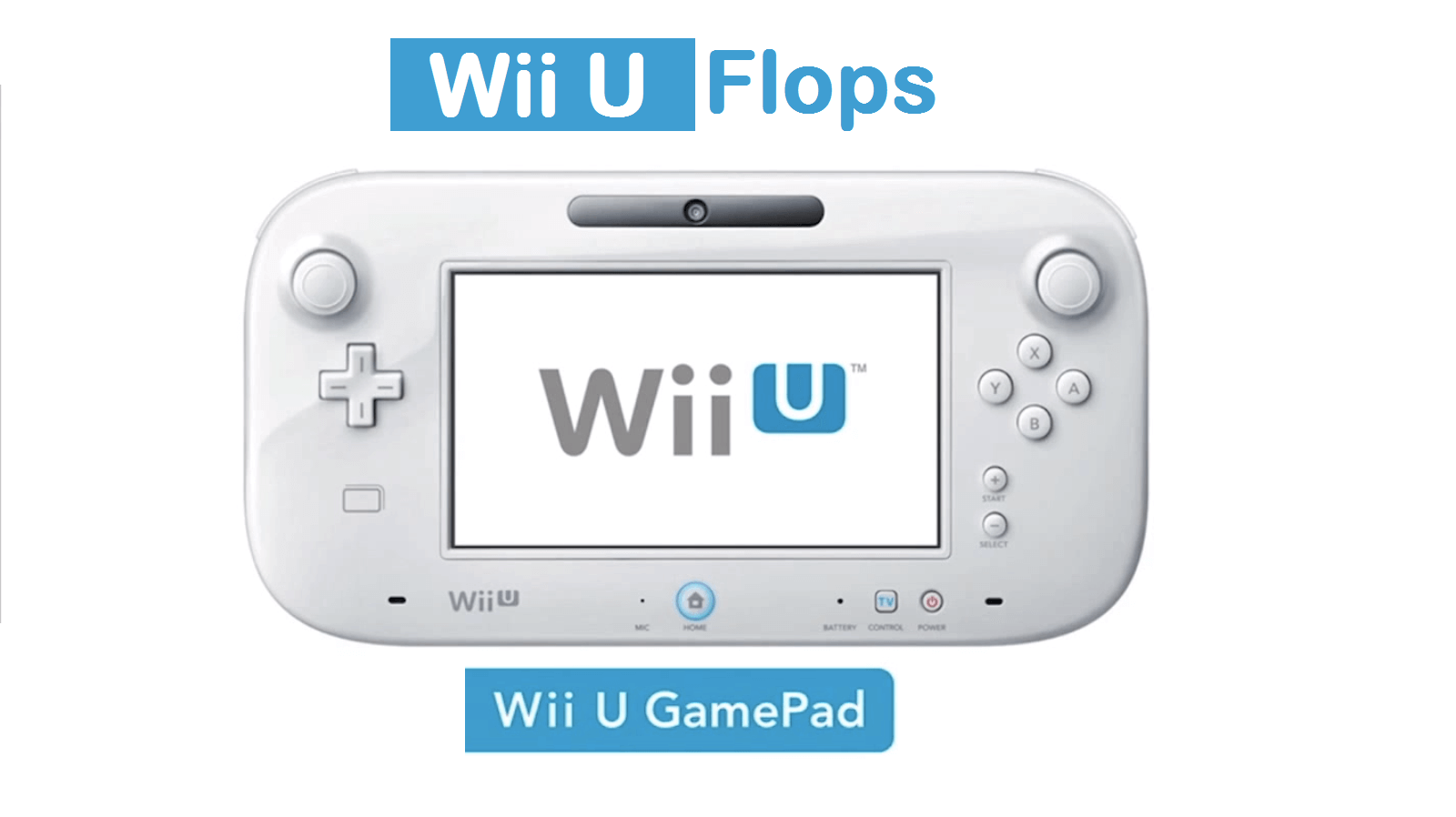 Nintendo has confirmed what has been on the horizon for years- The Wii U, is a flop.

The Japanese company have admitted sales of the Wii U console have not met management’s targets for the previous year.

What’s surprising with the slump of the Wii U console is that over the past two years its price has been substantially slashed each year, with an additional $50 chopped-off the tag to boost sales on the run up to Christmas 2013… The plan didn’t really work.

After stoic pre-Christmas optimism, Nintendo have finally cut their annual global Wii U sales forecast, from nine million to 2.8 million units, a drop of nearly 70%.

So why has the controller/console combination been such a failure after the success of its siblings the Wii and DS?

On the outset it’s pretty hard to judge why the console has flopped so badly. The Wii U is an innovative device that combined the best features from two beloved consoles the Wii and the DS. It sold 4.3 million units in a year and was released in the ‘gap’ where Xbox & PlayStation were fighting each other on the development front.

So what went wrong? 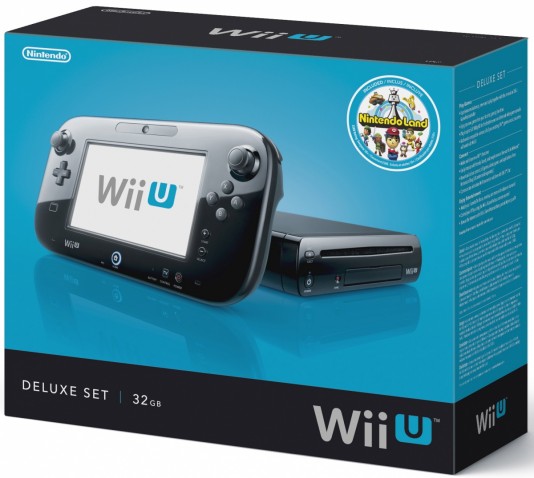 The first hurdle it had to overcome was getting out of the shadow of the Wii- which it really didn’t. The Wii changed gameplay on its release in 2006. It caught everyone off-guard, carving a hole in the market for fun, active gaming. It was cheap and came with an innovative new controller concept and a plethora of games.

The Wii U has very few of these qualities. The $350 price tag alienated its market and subsequently put it in the price range of the XboxOne and PS4.

The innovative controller was criticized, gamers were baffled as to why they would want to play a fun team party games like tennis or volleyball on a ‘normal controller’? It just seemed boring and detached from the Wii we loved.

The selection and quality of games were also questioned. Although perennial favourites like Mario, Rayman and Zelda sold well, other leading titles seemed to fall short of either graphical quality or simply fun playback. A sheer lack of choice also frustrated new gamers.

As the active play has improved on both the Xbox and Playstation the Wii U was brought into the direct firing line of the big console battle. Why would you buy a Wii U when the Xbox Kinect or Playstation move would be as good on a console that can do much, much more?

The Wii U was also attacked from the mobile platforms. The controller’s layout is reminiscent of a smartphone or mini tablet and many of the games on the console can be found or closely replicated on Android or IOS

One thing is for certain, figures don’t lie and the as the Wii U continues to struggle shifting off the shelf the more Nintendo’s financial position will be questioned.

A point of optimism for the Wii to hang onto is the performance of its older sibling the 3DS. This handheld console recovered from a rocky start to post good sales figures and revive the pocket computer sales that had been missing from Nintendo for a while.

What do you think? Why has the Wii U not been a success over the last few years? Or has is all this talk overhyped and is it too early to judge the console?