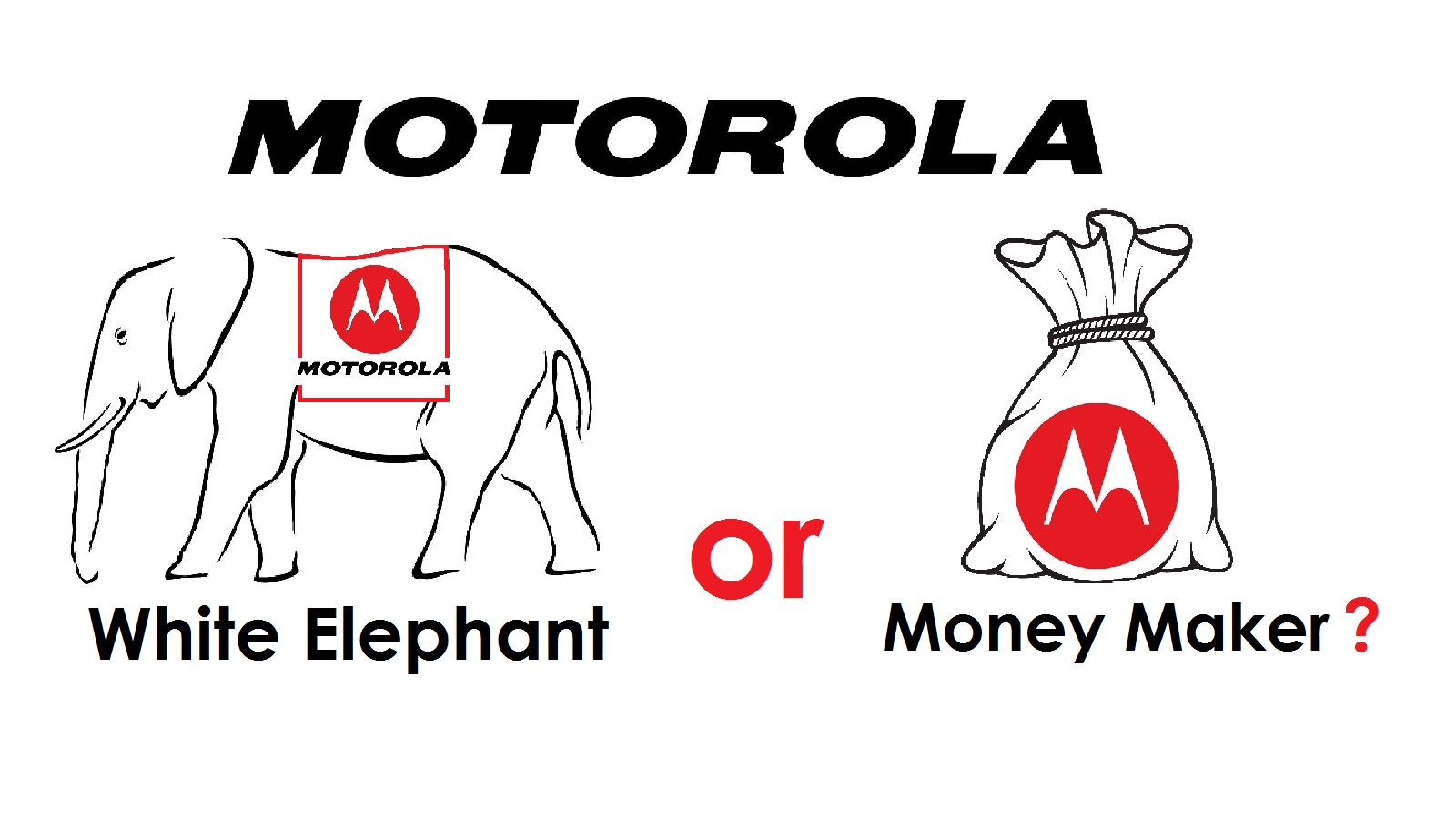 After Google announced the sale of its smartphone business Motorola Mobility, to PC manufacturer Lenovo for $2.9 billion the question was posed if the battle hardened brand was actually a money marker or a financial black hole?

The deal saw Google make a staggering $8.5 billion (yep that right billion) loss on Motorola, a company it purchased only two years earlier, in May 2012, for $12.5 billion… Is this the sign that Motorola are the white elephant of the mobile sector or has Lenovo managed to bag the bargain of the decade and screw Google out of some serious cash?

From Lenovo’s point of view it’s clear why they’d want to snare a company like Motorola. Lenovo is rising brand, whilst their stock and esteem in Asia is huge, breaking a western market in Europe and particularly the US has proved far more formidable…

As the Chinese company begin to make in-roads towards smartphone manufacturing, what better foothold than a reputable and established company like Motorola to light the way?

Have Lenovo even managed to pick Motorola up ‘on the cheap’, just so Google could have done with it?  Well possibly… Motorola’s public image is in great shape after Google polished it up a little. Their first model since the ‘rebrand’, the ‘Moto G’, had been hailed the best value all-round smartphone on the market, and the Moto X has challenged the market leading Nexus and Note. Lenovo haven’t exactly acquired a company on the slide in terms of innovation or popularity.

If Lenovo can twin this creativity with the industrial power they hold in China, the partnership could be a serious force to be reckoned with. 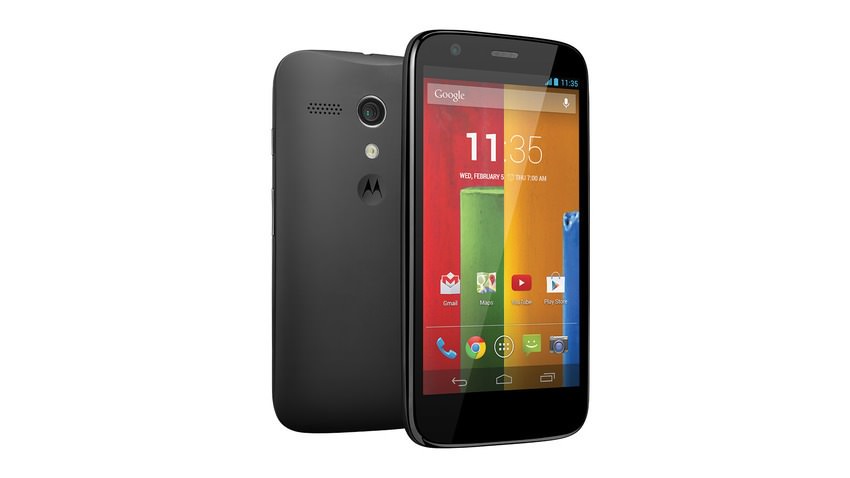 Do Google lose out all round?

As for Google, the Motorola purchase was always an odd acquisition. Many experts were puzzled as to why they had initially got involved so closely with the firm.

It put Google in the awkward position of owning a company that directly competed with other makers of Android smartphones. Major manufactures like Samsung, Sony and LG must have felt a little left out with Motorola getting somewhat preferential treatment on a supposedly open platform.

Google have, however, kept hold of the many smartphone patents that were acquired with the Motorola deal. Keeping hold of much of this creative power does elude to Google wanting to hold the reigns when it comes to the all-important designs and concepts. As let’s be honest, the season of legal battles will inevitably come around again.

Probably not about the money

The initial loss of $8.5 billion on the face of it may have been huge but Google have recouped at least $2 billion of that, after the sale of Motorola’s set top box arm in 2013.

The mobile device sector of Motorola Mobility has been losing substantial amounts of money every quarter for the last few years, reportedly around the $1billion mark. Amazingly this may not have been a massive concern to Google. Their launch and following push of the budget Moto G phone was clearly a step to simply get people onto to Android from iOS at any cost.

Android and Google ‘Services’ is where Google make their big money in this sector. If they felt the risk with Motorola was worth taking for the few billion dollar loss, they could end up with millions of loving new subscribers.

Is it all part of the master plan?

Many in the industry argue that the deal with Lenovo is simply part of the bigger plan for Google and that the companies will end up working closely together. Google know that Lenovo can do a better job of cracking Asia. As well as having much bigger presence in the east, Lenovo also have the infrastructure to creating sustainable and affordable handsets in the Asian market.

It’s simple, if Lenovo sell more Android handsets Google are happy. They get the Android subscribers without the hassle of losing money on each handset. Lenovo are happy because they can sell lots of devices at with Google’s expressed backing and likely most recent software. It’s win-win if the handsets continue to sell well.

Where are the risks?

Google have already taken a risk and lost on the financial side of this deal. Whatever happens Google will have lost a good few billion on Motorola. They also run the risk of alienating other manufactures like Samsung with preferential treatment of the Moto brand. Samsung have already taken steps to look into their own mobile platform Tizen after one too many tiffs with Google.

As for Lenovo the risk is less as they have no prior ties in the market. Their financial contribution has been staggered so, initially at least, only around $600 million has been paid.

Lenovo’s risk will come If Motorola turn out to be the white elephant many experts believe they are. Can Lenovo tighten up the losses and turn a perennial money-losing vacuum to the brand it was back in the early 2000’s? Or will we see it suck billions out of a company that probably can’t afford to take the same hit as Google?

What is for certain, if Google tie-in with Lenovo on a more serious basis, the Lenovo/Motorola/Google team will be a force to reckon with in the Smartphone market.

What do you think? Can Lenovo carry on what Motorola had with Google, or will the vicious Smartphone wars bleed Lenovo of cash quicker than it can make it?

The watch that doesn’t tell time
Are computer icons outdated?
To Top