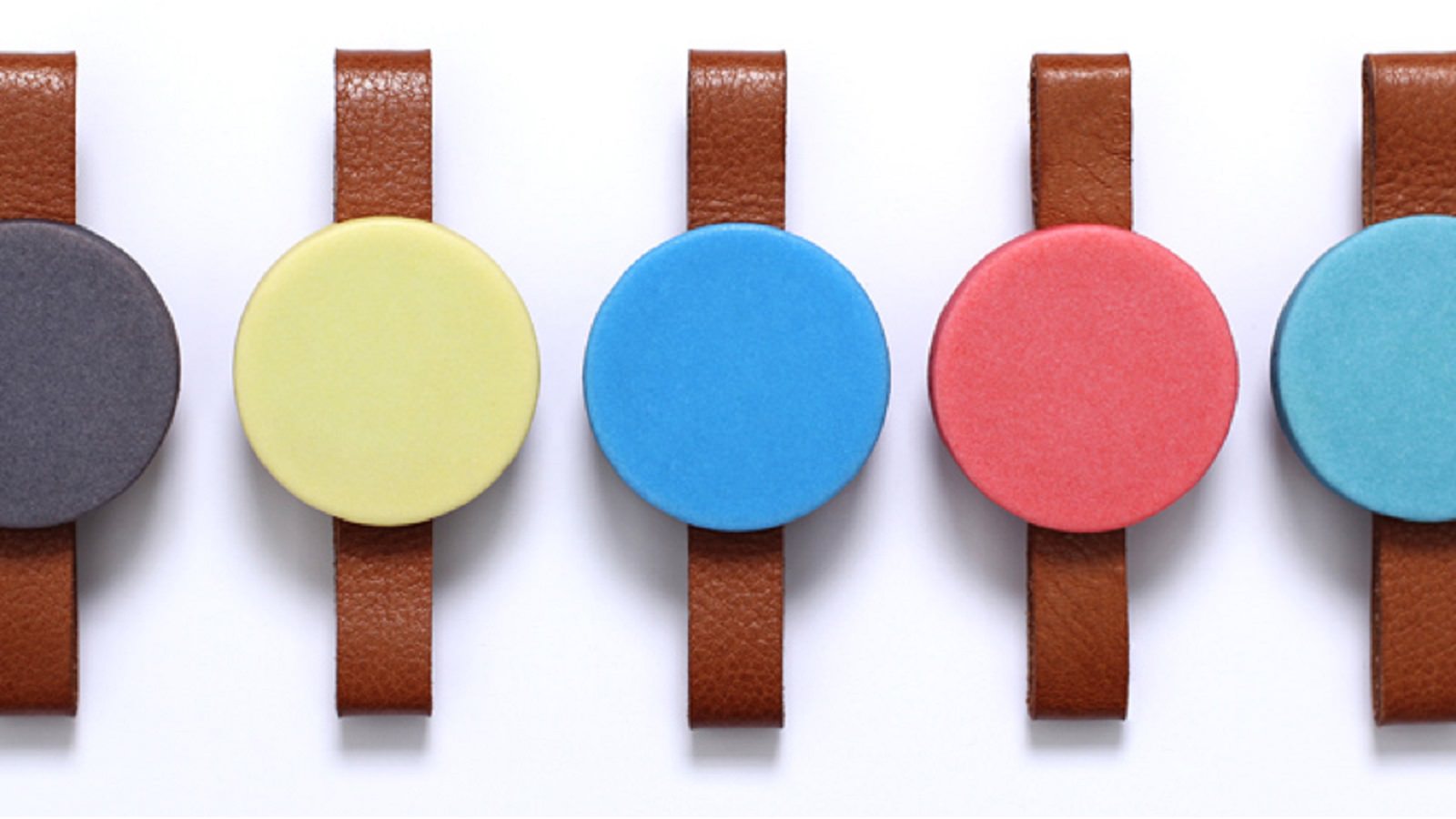 The watch that doesn’t tell time

If you ever thought those minimalistic numberless were ridiculous, take a look at this from Norwegian designer’s skrekkogle. Meet the watch that doesn’t tell time.

The Durr ‘watch’ has no face, no hands and no ‘traditional’ time-telling function. It simply vibrates every five minutes.

Why on earth would it do something so  annoying thing you ask? Well the concept is, the watch is there to remind the wearer to make the most of their time. If you get a light rumble every five minute it’s quite easy to track how much of your day each task is taking.

Something you only thought took two minutes may have actually taken 6. The Durr watch would remind you how your day is being spent, in five minute increments. No longer will you stare aimlessly into space for 10 minutes without noticing the time pass by.

Initially the concept seems a little ridiculous but the first 50 prototypes have completely sold out. With a few positive reviews and an incredibly unique concept, interest in the £75 watch has now turned to real public demand. The Durr may be growing in popularity more than the Skrekkogle team had thought.

The watches are manufactured on site by Norwegian duo Theo Tveterås and Lars Vedeler, who made up the niche design company Skrekkøgle.

So Is calling the Durr a ‘watch’ the correct description, should it really be a portable alarm, timer or simply a strap-on egg timer? What on earth is it?

The market is clearly expanding. With the introduction of wearable tech and smartwatches your watch can be a phone, gps and camera all in one. So why not have something else that simply buzzes to remind you not to waste time? You’ve got everything else. 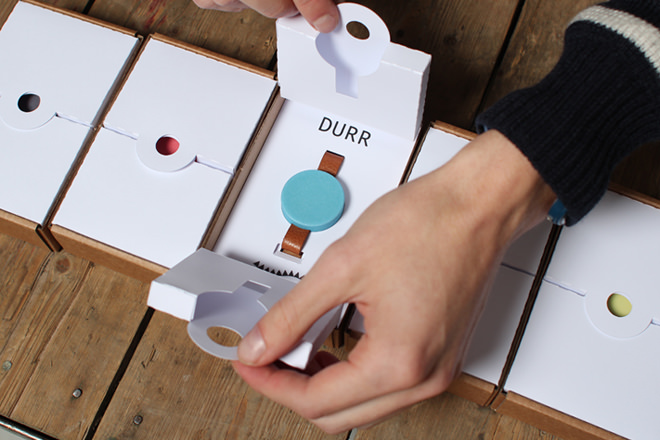 One would assume that for something to be a watch it has to tell the time, which the Durr kinda does but not exactly as you would hope. It’s certainly no use if you wake up late for work, or to arrive on time for a train.

Many reviewers say the initial annoyance of something buzzing every five minutes wears off and becomes part of you daily routine.

Do we really  want our day micromanaged by a watch, so called wasted time can sometimes be the most fun.

The Wearable Book
Motorola: A white elephant or shrewd business?
To Top