NETFLIX to stream in 4K 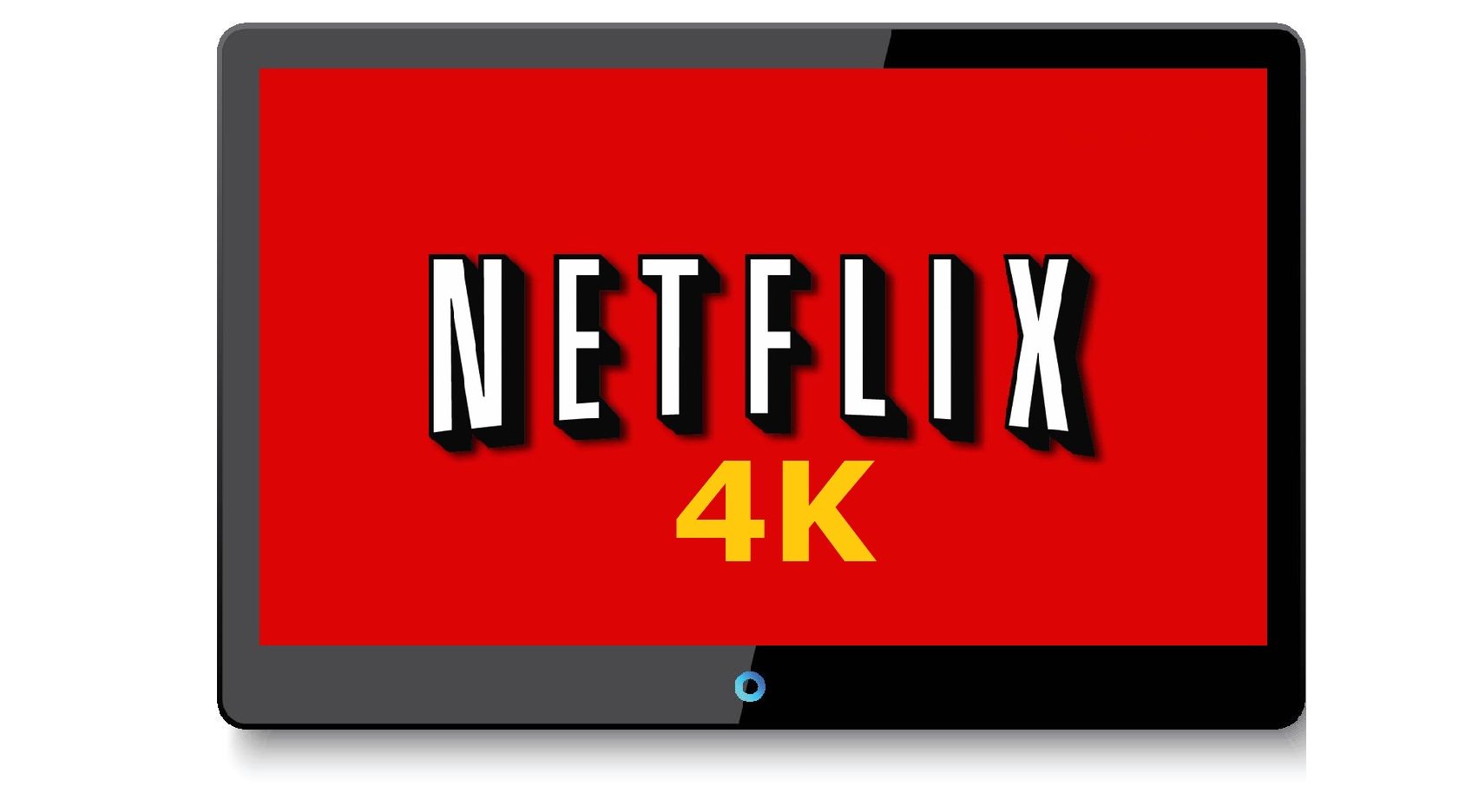 The age of 4K appears to be upon us as On-demand video company Netflix becomes the first major broadcaster to offer 4K content.

However, don’t go throwing away your standard HD TVs just yet. The initial rollout of 4K will be restricted to selected reviewers and beta testers, not the general public. For the rest of us common folk, we’ll have to wait until later this year to see Kevin Spacey’s face in ultra HD.

4K may on the brink of its mainstream broadcast release but many people are already seeing a few issues with the proposed rollout. With internet speeds, particularly in the UK, varied at best it’s believed only a select few people will be able to access the content. Netflix’s 4K videos stream at 15 Mbps with the company recommending a minimum 20 Mbps connection for the high-res stream to come through clearly.

Even for the few users who have a fast enough service plan, 4K streaming could be a problem during peak hours and will be incredibly difficult over mobile devices.

There is also the issue with costs of 4K TVs, which are currently retailing over the £3,000 mark for a 40 inch set.

Check out the current selection of Ultra HD 4K monitors at ebuyer!

Top Gifts for Weddings
Coffee gets a DRM
To Top