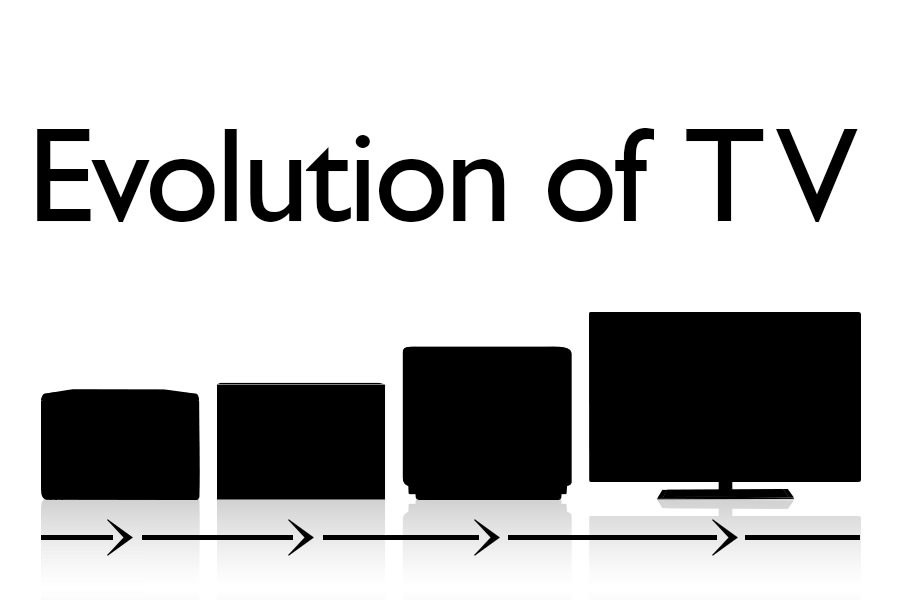 With curved screens, Smart technology and crystal-clear picture quality, TVs are more hi-tech than ever before. Nowadays, they’re there for a lot more than simply catching up on our favourite programmes: we use them to game, video call and even update our social media feeds.

However, it wasn’t always this way. Read on and watch the TV develop from grainy goggle-box to geared-up gadget right before your eyes. 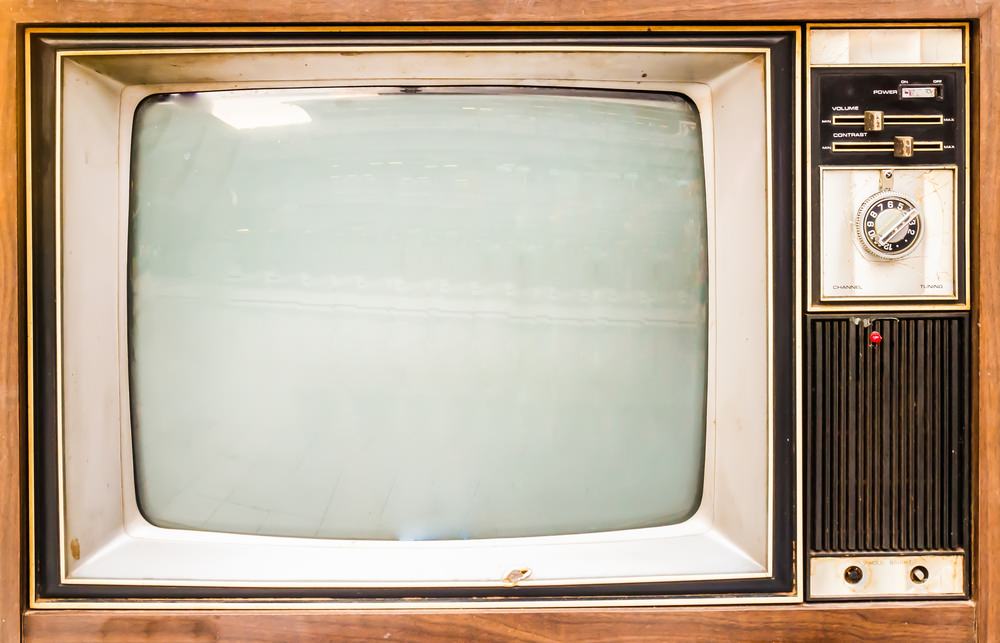 What many people don’t realise is that the concept of the television originated much earlier than the TV sets themselves. The idea of creating a TV has links to the 1850s, but it wasn’t until the 1920s when televisions made their public debut in Britain. The reason behind such a delay was the need for new technology to be invented so that the TV as we know it could be manufactured.

Eventually, on January 26th 1926, John Logie Baird carried out the first demonstration of a working television system in Britain from a London laboratory. Soon after, black-and-white sets became popular in houses across the UK. 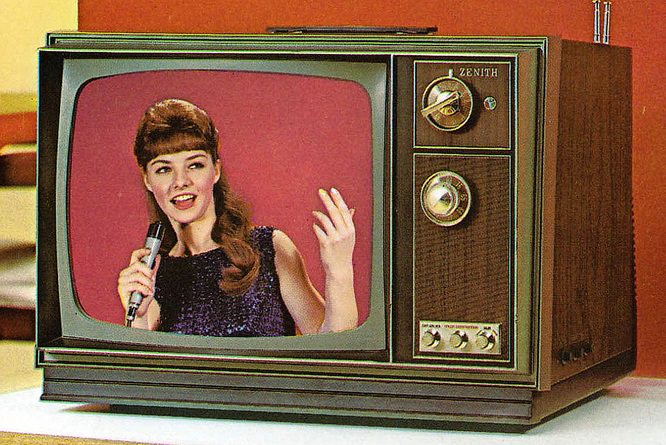 Having conquered black-and-white TVs, Logie Baird turned his attention to colour. On July 3rd 1928, he demonstrated one of the first examples of colour television.

Despite its early development, the impact of World War II meant that it was not until the 1960s that Britain started to fully embrace colour television. However, colour TV sets were expensive to buy, so only in 1976 did colour sets outnumber their black-and-white alternative.

Slowly but surely, Britain started to switch over to colour. On July 1st 1967, regular colour transmissions began on BBC2, with both BBC1 and ITV following suit on 15th November 1969. More transmitters opened across the UK, making colour signal widely available across the nation. By 1972, there were 1.6 million colour sets in use, making this one of the key developments in the television’s extensive history. 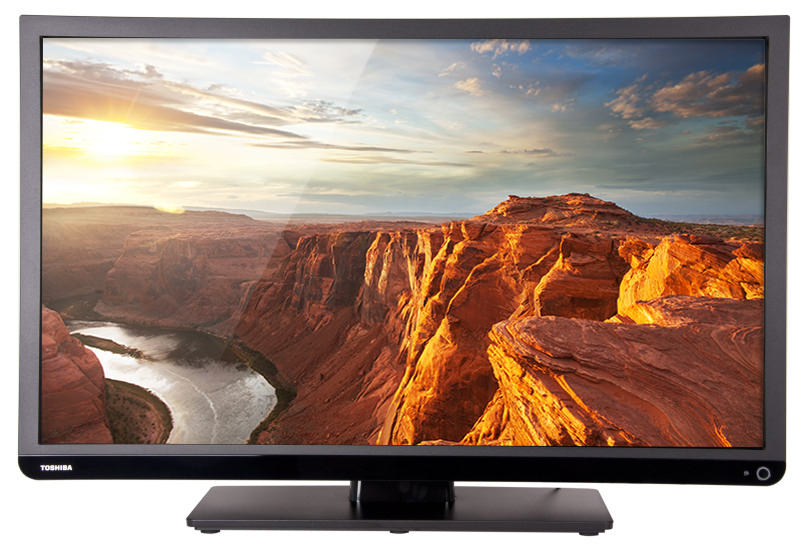 In the years following its emergence, developments to colour television resulted in more vibrant colours, alongside crisper and sharper images. Though they were large and bulky, rear-projection TVs became popular from the 1970s.

However, around the time of the millennium, a new TV trend took hold: British households everywhere were ditching their old, space-consuming sets in favour of super-slim ones.

The war of plasma and LCD TVs raged through the early 2000s, with many consumers struggling to choose between the two. While both offer excellent picture quality, LCD became the most popular choice, largely due to its significantly smaller price tag. 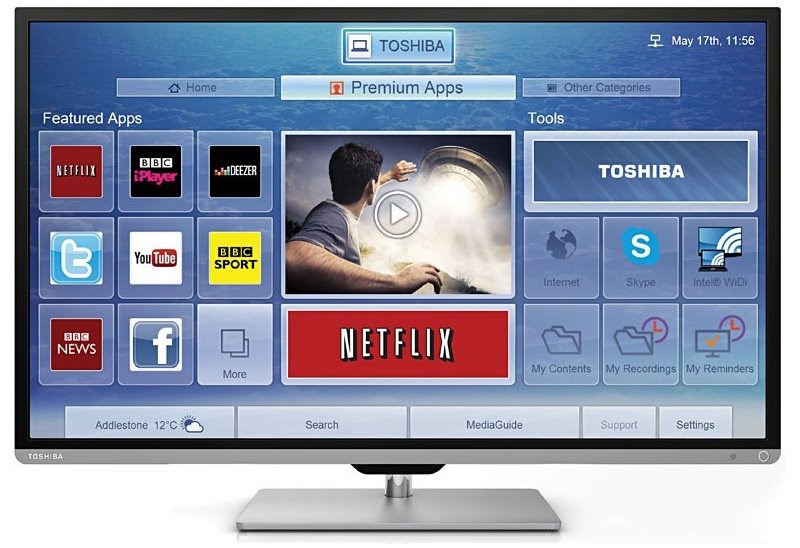 Since winning the battle of the televisions, LCD TVs have largely reigned supreme; however, they have undergone some key technological changes.

A lot of models now come with Freeview built in as standard, giving viewers access to many digital channels that were previously only viewed through a digital subscription. This is largely due to the gradual switch off of terrestrial TV, which started in October 2007.

Smart TVs are another major development. Featuring integrated internet capabilities, these clever TVs allow for full user interaction, whether that’s by accessing movies online or keeping connected through social networks. It is possible to transform your existing TV into a Smart TV—just take a look at our post.

Recent years have seen the re-emergence of the 3D movie and, thanks to 3D TVs, we can now enjoy these blockbusters in our own homes. Viewers simply slip on the battery-operated glasses and watch as the action really comes to life.

The most recent development to television comes in the form of curved TVs. Adopting techniques usually associated with the cinema, recent models released by LG and Samsung all claim to offer a more immersive and cinematic TV viewing experience.

When John Logie Baird first unveiled the television to Britain 88 years ago, little could he imagine the changes it would undergo. No one knows what the future will hold for our trusty goggle-boxes but, if the past is anything to go by, we predict big changes. 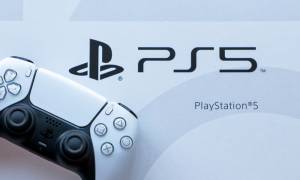