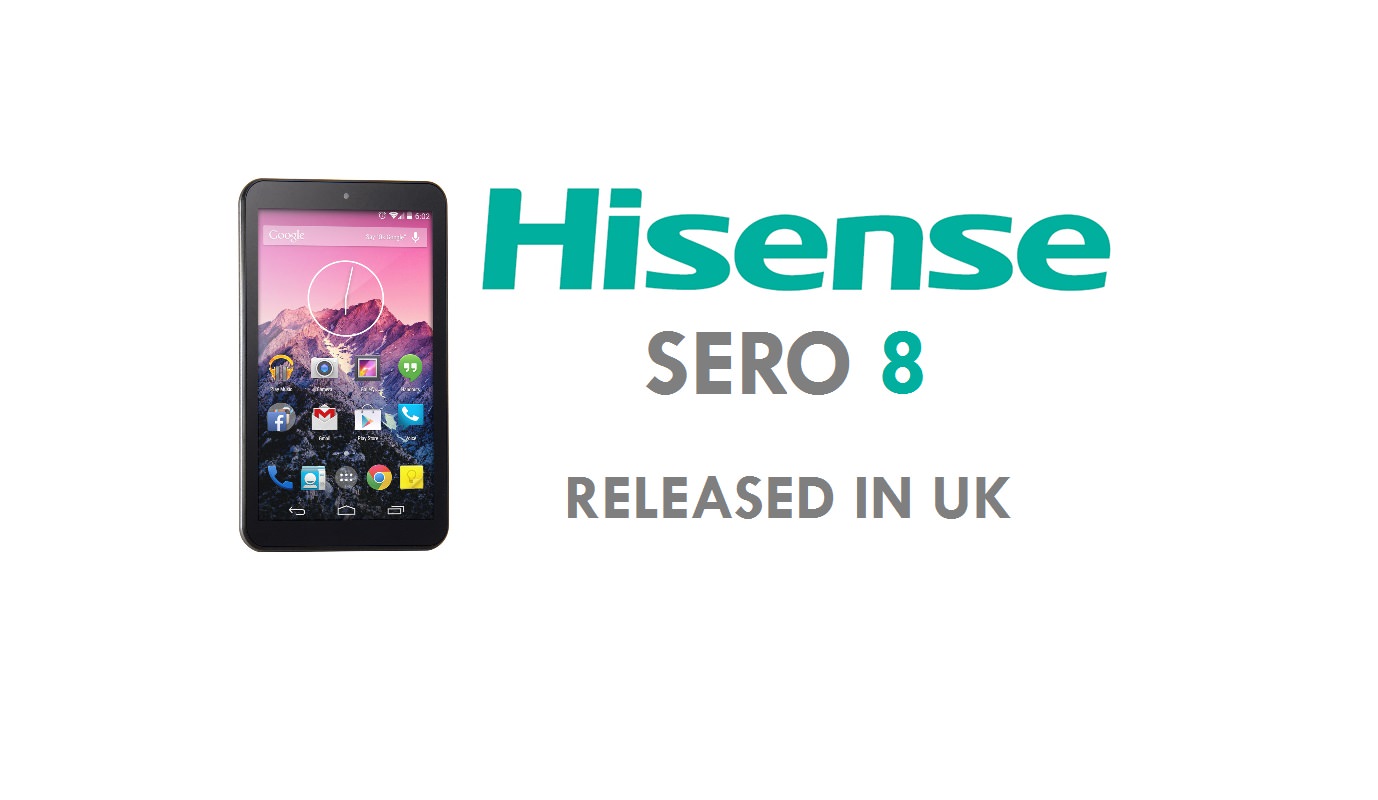 Hisense surprised many of the big boys in the tablet market last year with the success of its superb value Sero 7 Android tablet. A year on and it’s now time for the next generation to build on its predecessors success with the Sero 8.

The Hisense Sero 8 is now available at Ebuyer for an impressively light £89.99, making it one of the cheapest tablets on the market.

But Hisense isn’t all about cheap and cheerful. Last years Sero 7  was an incredibly popular choice, giving the more expensive Nexus 7 serious run for its money, and earning few kudos on the way. 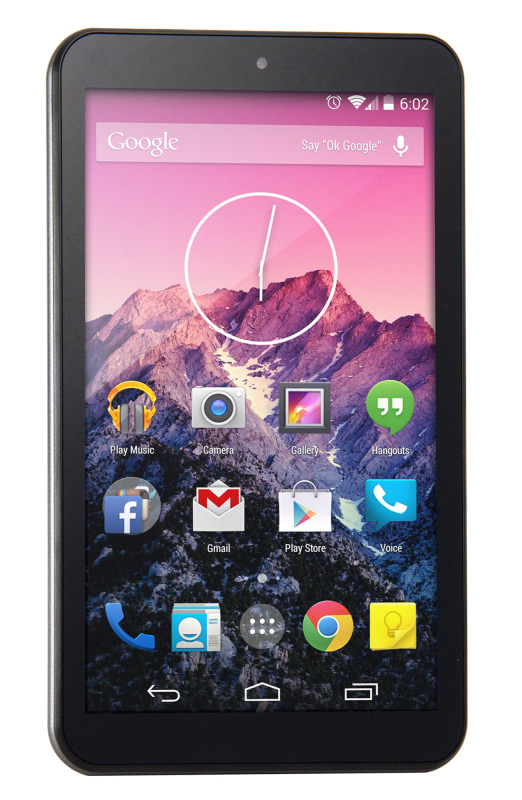 So, after announcing themselves as a reputable brand on the market, Hisense can now gear up to conquer the 8” tablet market. With many tablets around this size either: a) cheap and unequipped or b) over £150 the Sero 8 has a great chance of being one of the big hitters.

The Sero 8 is a compact machine with a slightly more unique look than it predecessor, with the Sero 7 a copycat to the Nexus 7. As you can imagine for an 8” tablet, The Sero is lightweight (450 g) and sleek, featuring a tidy 8 inch, 1280 x 800 pixel IPS display. It’s not quite as sharp as the high end Android or Apple tablets but for its size the difference is minimal.

As for processing power, The Sero 8 has an upgraded chip to the Cortex A9 Quad Core processor (1.6 GHz). RAM is a respectable 1GB and there is thee industry basic back up of 16GB internal flash memory. In addition there’s also a very helpful option of up to 32GB expandable memory via MicroSD. 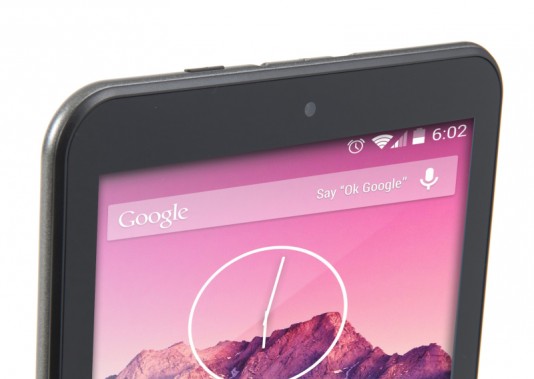 The camera is admittedly very average in compassion to its rivals, a 2MP rear camera and VGA front- is a little lacklustre, but there has to be few cut backs for a sub £100 tablet doesn’t there?

Like many of its 8” competitors, connectivity on the Hisense Sero 8 is basic but useful. The device has built in Wi-Fi 802.11 b/g/n, Bluetooth 3.0, a Micro USB and headphone jack everything you need for hooking your Android up to the outside world.

Overall the Sero 8 is looking strong in the 8” market and at under £90 is a great option for users on tight budget. Let hope the Sero 8 can carry on the good work laid down by the 7 and become another solid 8” tablet for the value market.