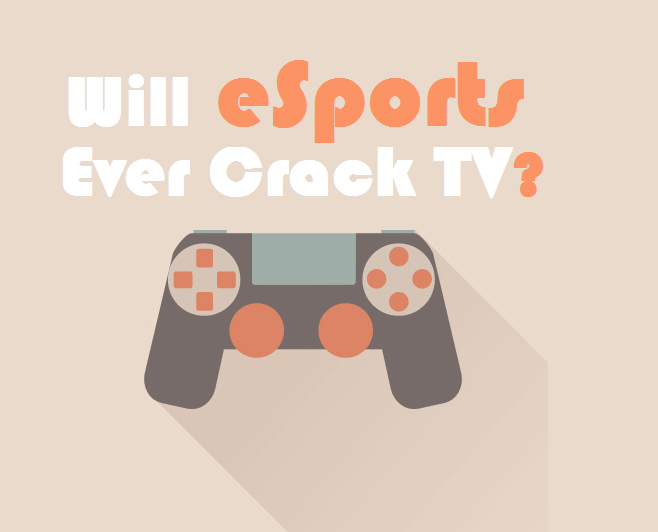 It may not be the most traditional exhibition of sporting prowess, but professional gaming and the world of esports has had a tremendous growth period over the last decade. However, as yet, it’s failed to crack the lucrative TV market.

Why has a sport with such a large fan-base been unable to persuade broadcaster to cover events on the same scale of other minor sports like Poker or Snooker?

Could the new generation of gamers and growing reputation change this or will esports always play second fiddle to more traditional athletic pursuits?

Since the year 2000 esports have gone through one of the fastest growths periods seen by any sport. From a select number of niche gamers to record breaking streaming figures, esports are undoubtedly a budding market for broadcasts. 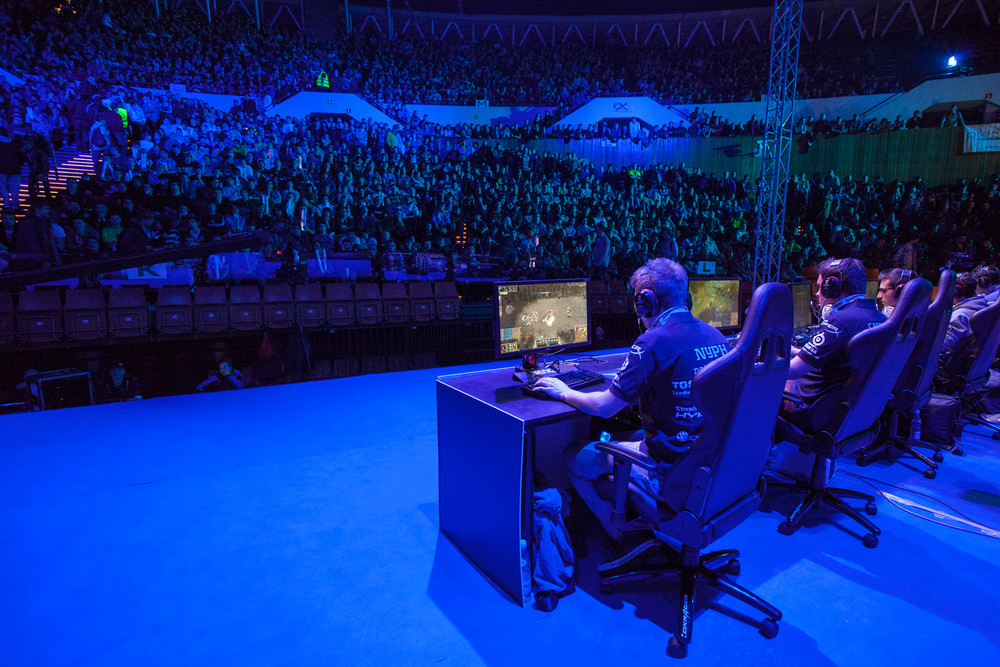 A recent ‘League of Legends’ tournament was watched by a total of 32 million people, with 8 million of those watching the event live. To put that in perspective, the highest Youtube stream of the 2012 Olympics only ever reached 500,000 concurrent viewers. The gaming tournament actually tied in viewer numbers with Felix Baumgartner’s epic jump from the edge of space.

Esports on TV
So why haven’t esports broadcast taken over our TV channels? 8 million views is clearly more than a broadcaster like Sky or BT could possibly want for, let’s say, a lower league football match or a county cricket game. There must be someone cashing in?

Esports does enjoy a certain amount of TV time in various parts of the world. Up until 2012 South Korea had two dedicated video gaming TV channels- MBC Game and Ongamenet. esports are particularly popular in Korea with top gamers enjoying an A-list celebrity lifestyle. However, even in the rich gaming paradise of Korea MBC failed to keep a foothold in the market and disappeared early last year. 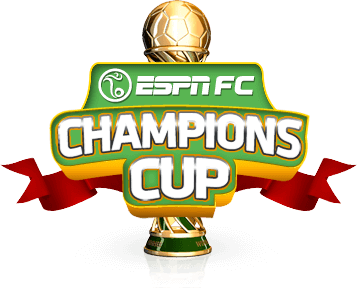 Across the Pacific, US audiences have been drip-fed esports via a number of sports networks over the past 5 years. The most recent was a FIFA Football tournament broadcast on US sports network ESPN. The ”ESPN FC Champions Cup” final was shown to viewers of ESPN 2 in February 2014.

Early attempts to market esports on mainstream TV didn’t take off as expected and may have been detrimental to its then fledgling image. A number of US and European broadcasters tried to push eSports in the mid 2000’s with little success.

The German network GIGA Television covered esports until its shutdown in 2009 and in the UK, satellite television channel XLEAGUE.TV broadcast esports competitions from 2007 to 2009, both failed to attract a large enough audience. Other broadcasters have attempted a series or one off broadcasts of major tournaments. ESPN hosted Madden NFL competitions in a show called “Madden Nation” until 2008 and CBS also aired footage of the World Series of Video Games in 2007.

Many believe the failure of early esports on TV was simply down to a mixture of unsocial airtime and the relative youth of the sport. It simply hadn’t had enough time to filter into mainstream society.

Improvements in Gaming and the Social Norm

As a generation of gamers have grown, so has the significance and social position of gaming. What was once seen as a very childish hobby has now become far more socially acceptable. A huge proportion of young adults would now list gaming as a genuine hobby, which even 10 years ago would be seen as a little peculiar. This commitment to gaming should mean that eSports, now 8 years on, gets the TV audience figures comparable to online streams.

Improvements in the quality of gaming over the last 5 years will also add to its credibility on the big(ger) screen. A 2006 PS3 game would be far inferior in terms of graphics and realism than a new 2014 PS4 release, there for footage would be far more appropriate on TV.

Competitive gamer Kerry Bennett believes esports swift rise will result in a mainstream platform within the next 3 years.

“When I joined the esports community the scene was so small… now, 7 years later there’s thousands of people and it’s constantly growing.”

“I really think as long as the game developers continue to improve and support esports, we can see esports hitting TV channels, projecting to a mainstream audience by 2016.”

As esports grow in popularity on channels like Twitch, Ustream and XboxLive will look to push the market further. Investments like the $34.5 million in for re-launch of the Azubu TV eSports will spur on the industry.

As advertising money begins to flow into these online channels it’s likely the big TV networks will begin to take online gaming more seriously and maybe give it another chance.

But who’s to say the gaming community even wants that?

Tell us your thoughts… Will online gaming ever crack the TV market or will it continue to grow as a leading online medium? Or both?