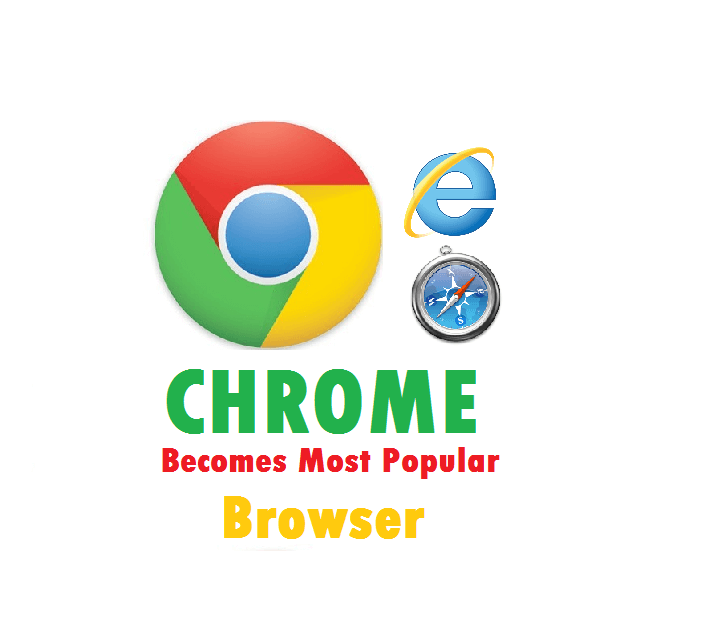 According to a new research from Adobe, Google’s Chrome browser has beaten Microsoft’s Internet Explorer, Apple’s Safari and Mozilla’s Firefox to the crown of most popular general browser in the USA.

The Chrome browser has marginally surpassed Microsoft’s Internet Explorer on the numbers of visits to U.S-based websites from a combined pool of pc and mobile devices.

However, for its success across the board, Chrome is not the most popular individual desktop or mobile browser.

Microsoft’s, built-in Internet Explorer still reign’s number one as the go-to browser for desktop computers, with a 43% share compared to 31% for Chrome.

As for mobile devices, Apple’s Safari browser is way out in the lead, with around 59% of the market share. Proving that the iPhone and iPad are still incredibly dominant in the mobile market.

The figures in the USA are set to mirror what we see worldwide with Chromes’ dominance even higher in Europe. 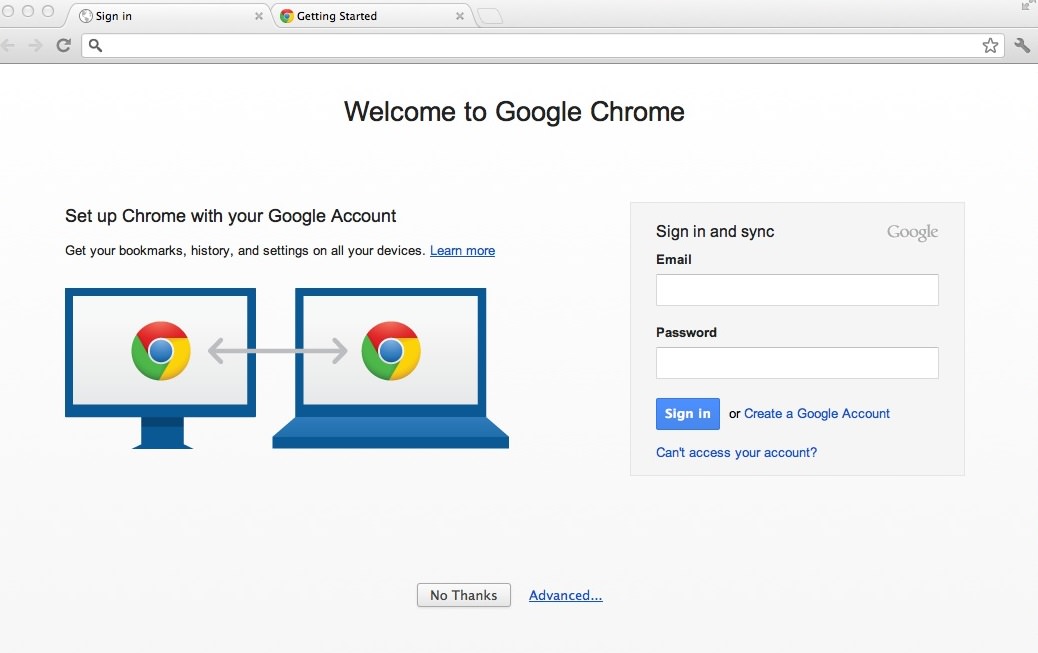 Google appears to have wrestled the dominant browser position from Microsoft and Apple by being the second man across the board. With Internet Explorer having almost no share on mobile devices, and Safari’s restricted showing to Mac desktops, Chrome has swept in and taken the majority of the market.

The rise in mobile technology, particularly Android-enabled devices, has seen the Chrome browser eat up ground on the previous dominant force IE.

What is the GameOver Zeus Virus and how can you Protect Yourself?
Google Glass only costs $150 to make
To Top