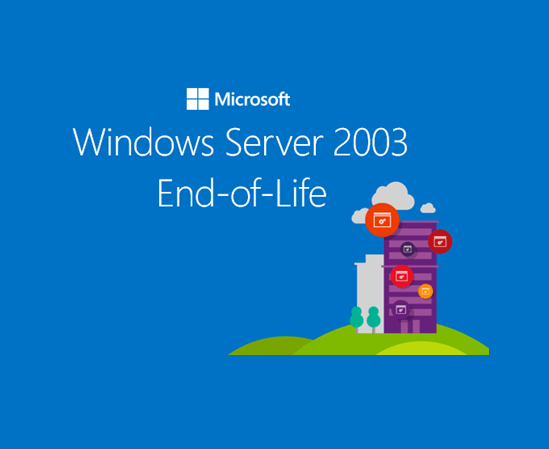 Businesses still using Windows Server 2003 might be risking more than they bargained for when it comes to their payment and accreditation status.

Companies and organisations still working from Windows Server 2003 platforms, after July 2015, will not be adhering to the PCI compliance standards required to host both Visa & MasterCard transactions on their website.

As Windows Server 2003 will no longer receive updates or support, the platform does not pass the compliance audit these secure transaction services require to work. As the security and integrity of the system cannot be guaranteed, Visa and MasterCard can withdraw their business until the system is updated to meet their standard.

Microsoft have stated “Payment Card Industry (PCI) policies will not be met with an operating system that is EOS”.

With only another year of support, the curtain is now well and truly drawing on the much used platform. With this new milestone comes the serious repercussions of failure to update.

Users of Windows Server 2003 will not receive any updates or patches to combat security issues, there will be discontinued support on applications and programs and phone support will also come to an end.

Despite the extended support, a staggering 50% of small businesses are reportedly still using the outdated and soon to be potentially unsafe platform.

For more information on the end of Windows Server 2003 and the implications for your business  join our complimentary webinar with Mark Holmes the Server Product Manager at Microsoft to see what practical steps you can take to make sure you don’t get caught out when support ends.

The is on the 18th of July at 2pm, for those interested in getting involved register here at the Ebuyer Imaginarium.