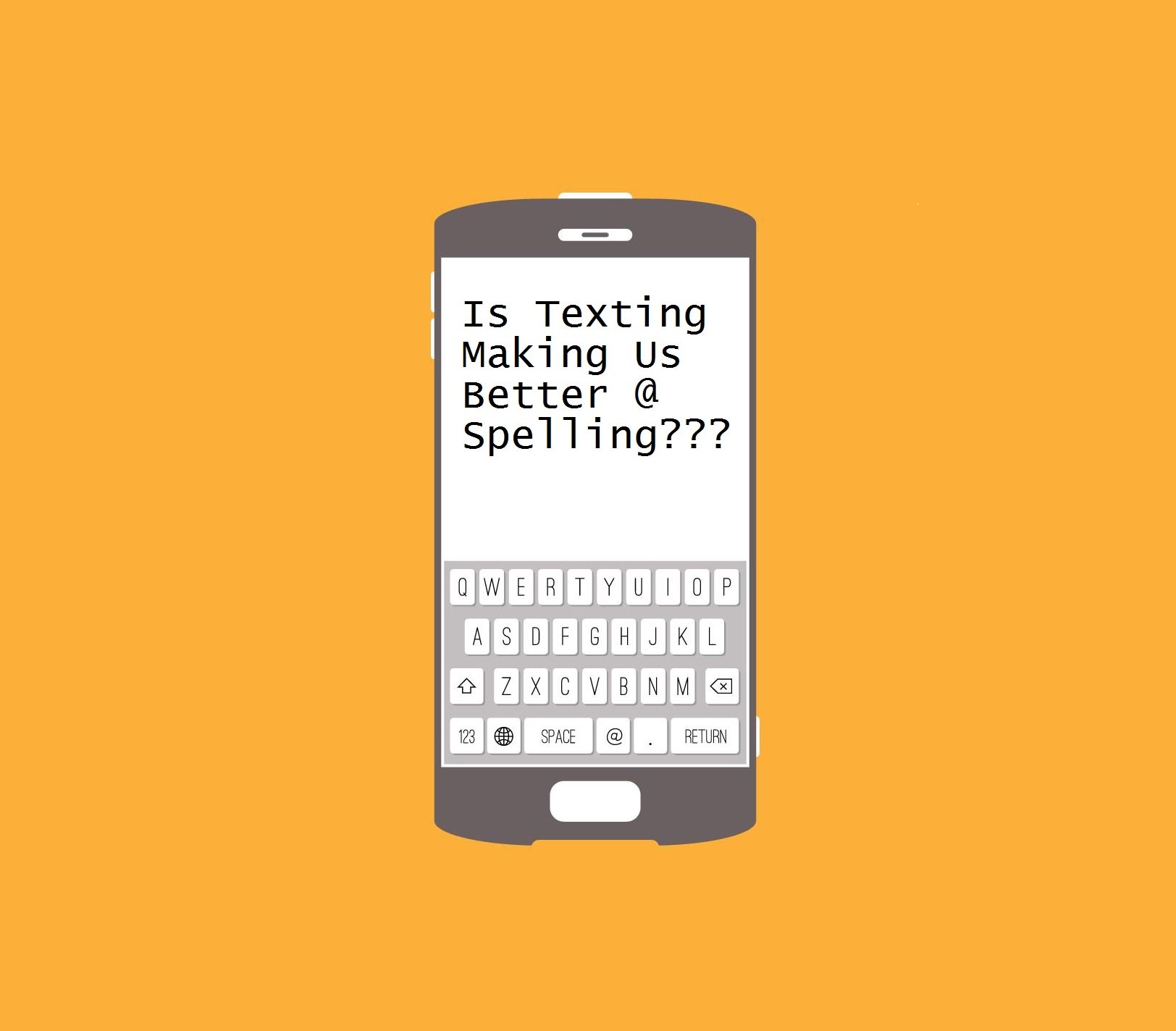 Texting- it’s quick, efficient and pretty much free- It’s become the dominant form of communication used by the youth of today, but is it ‘harming’ the English language and are concernes that it’s dumbing-down children’s grammatical abilities really founded?

Well, according to a recent report, texting and ‘textisms’ are not as bad for our beloved language as we may have been led to believe… and remarkably, some examples may show that texting is improving the way children write. 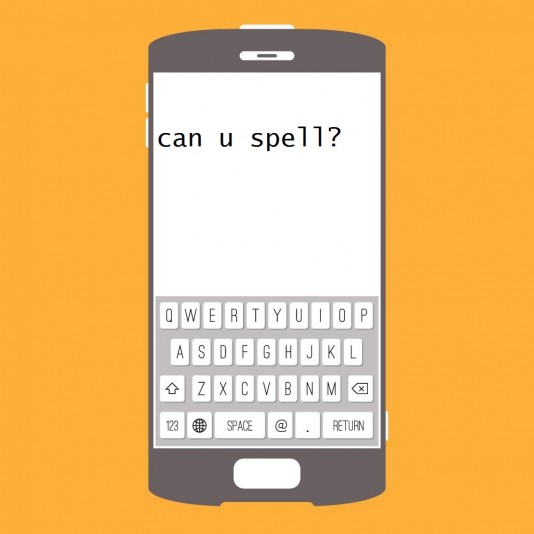 Nenagh Kemp, a language psychologist at the University of Tasmania and Clare Wood, of Coventry University have spent the past few years studying the topic.

Kemp and Woods new study is one of several over the last 5 years that appears to show that, for children and teens, there isn’t any direct correlations between using more ‘textisms’ and decreased performance in formal grammar and spelling tests.

In fact the data may allude to the contrary, texting and its creative shortcuts, could be ever so slightly improving the grammatical abilities of kids.

Kemps most recent test analysed text messages sent by 234 primary school, secondary school and university students over two days. After copying and analysing the messages for structure and ‘textisms’, they were then compared to the results of five traditional ‘formal tests’ on cognitive ability, grammar and spelling.

The results from this pool, albeit relatively small, appear to show that those with a higher use of textisms, on average, scored higher in the tests.

The data was also measured next to a year-long period to calculate language growth, and once again those with a higher propensity to use text speak, saw a larger growth in test scores over the course of the year.

The only correlation Kemp found between textism use and lower scores, was amongst college students where the data was relatively weak. 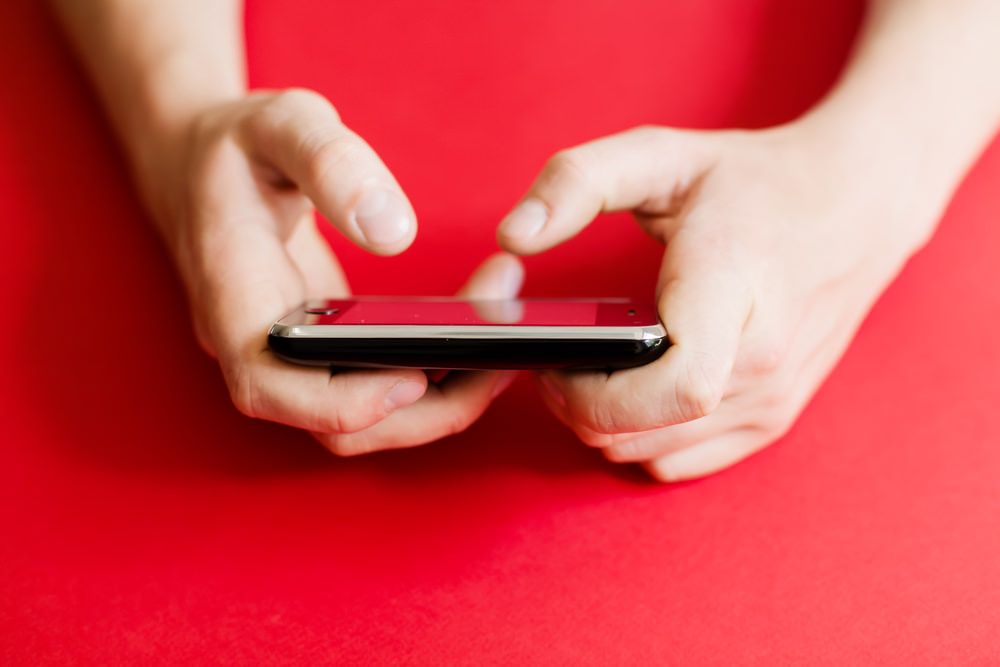 So how on earth is missing vowels and shortening words making the kids better at grammar?

Well it doesn’t appear to be as direct as the study may like us to believe, but texting on a whole is a contributing factor.

The first aspect is creativity. Remembering or inventing all of those phonetic abbreviations appears to improve the way kids learn language. The “phonological processing” and linguistic awareness is still being developed, albeit with shortened words. But it still adds to the greater pot of spelling development.

There is also the aspect of time and practice. Think about how many hours teens log on to their phones every day, receiving and responding to the plethora of inane messages. Even the hardest cynic still has to agree those are still hours upon hours of ‘reading and writing’.

Most literacy experts believe a major part of developing skills is simply about putting in the time. 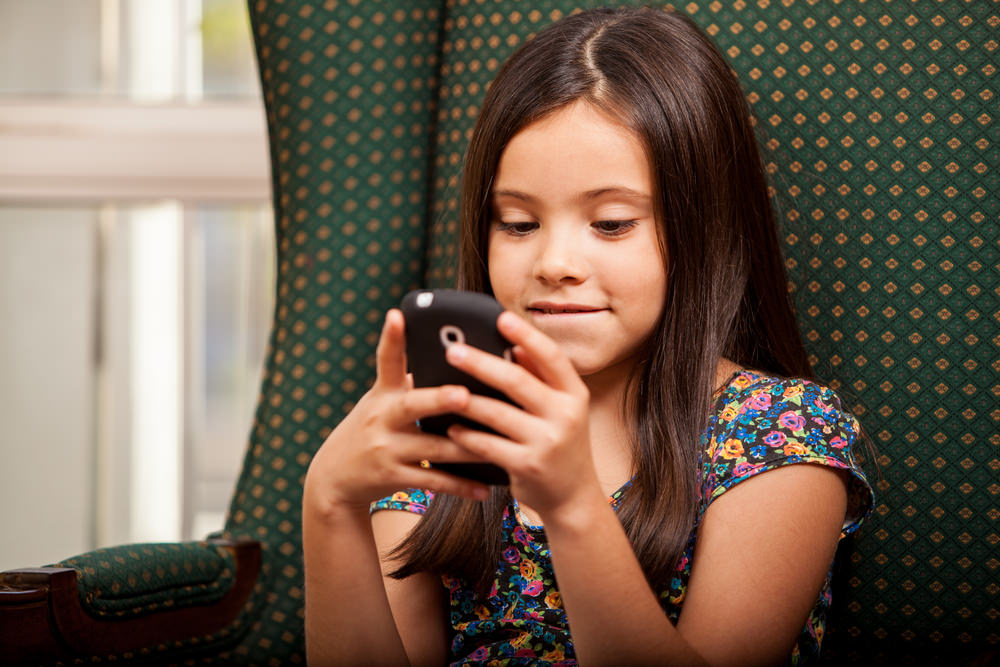 There have been a few tests along similar lines to what Kemp and Woods have done however all have been on relatively small groups of English speakers.

In 2008 it was found that 11 and 12-year-olds in Britain who used more textisms– like misspelled words ,“bk” instead of “back” and grammatically incorrect substitutions “2” for “to” or “too”— scores slightly higher on standardised grammar and writing tests.

A test in 2009, conducted on a similar audience, found comparable associations between high textism use and slightly better reading ability.

It should be noted that all the tests only eluded to a “slight increase” on a small subject group.

Many people believe that for the data to be truly accepted, a much larger pool of users’ as well as languages needs to be studied.

What about the traditional methods?

Don’t go throwing away your kid’s books just yet, traditional methods of education are still clearly preferable to letting your children loose on your mobile for their education

The idea is that kids can differentiate between what’s to be used as ‘text speak’ and what is expected in more traditional conversation. Kemp comments

The worry, however, has always been that kid’s won’t be able to differentiate between text and standard communication.

From texts to WhatsApp: The new generation.

Texting and how we text has evolved over the last 5 years. We’ve gone from cramming data into 350 characters to unlimited ramblings. Most network carriers charge a flat rate for texts and often offer unlimited free messages. Platforms like Facebook Messenger, WhatsApp and Skype also offer completely free, unrestricted messaging.

Users who’ve been brought up in this unrestricted text generation are actually more likely to use full incarnations of words, as there’s no reason to shorten ‘Please’ to ‘pls’ or too and ‘2’- It’s free, why bother?

There is however the additional crutch of predictive text and new generations of smart keyboards that essentially guess what your next word will be. Could this make users lazy and cut off the creative element that has helped ‘nurture’ previous texting generations? 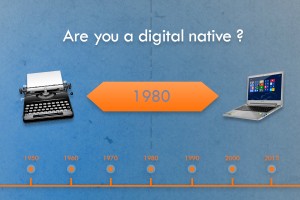 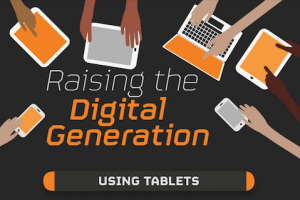