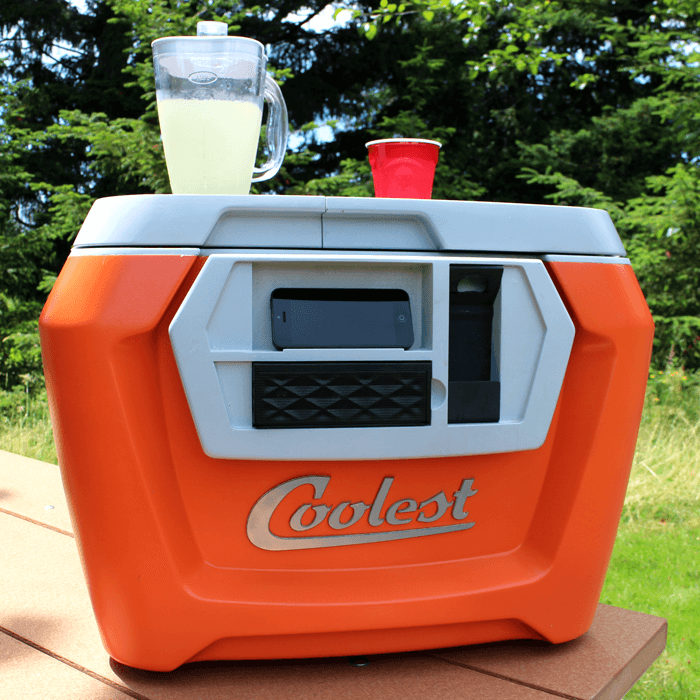 The Kickstarter website has been a hotbed for awesome tech start-ups; Oculus Rift, Pono and  Pebble to name but a few. So when I tell you the fifth-highest funded Kickstarter ever is a cooler, you might be a little perplexed… but I assure you- It’s pretty sweet

Coolest a multipurpose, tech infused ‘smart coolbox’, is the most recent success story to grow out of the Kickstarter crowdfunding platform

So you may be asking why a glorified coolbox has managed to capture the imagination, and wallets, of the crowdfunding community?… Well it’s pretty cool

The Coolest is marketed as a ‘party in a box’, designed to house everything you could ever possibly want from your portable fridge. Powered by an 18V battery the Coolest has a blender, removable waterpoof Bluetooth speaker, USB charger, LED light and a bottle opener.

It’s packed with all the features you could ever need for a picnic, excursion or day at the beach. The cool box is designed with portability and efficiency in mind, chunky wheels, food separators and tie downs to make your picnics as hassle free as possible. 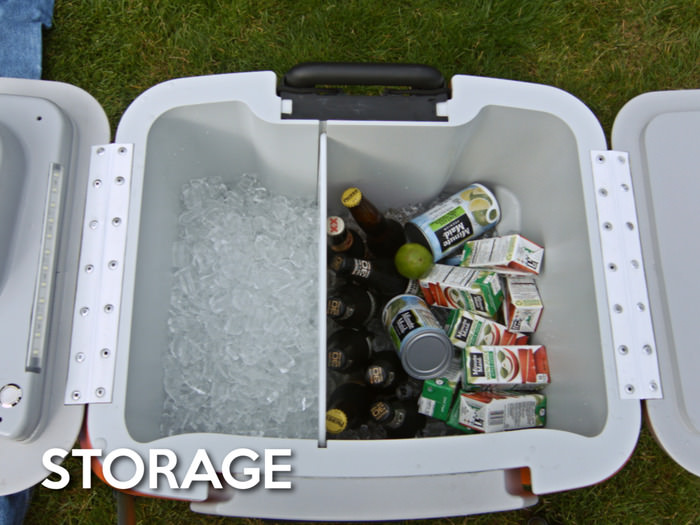 With 45 days left on its campaign, Coolest is set to break into Kickstarter’s top 5 most-funded projects with nearly 30,000 backers and over £5million worth of investment. The smart coolbox is set to overtake the hugely publicised Rainbow Reading project and the Veronica Mars Movie.