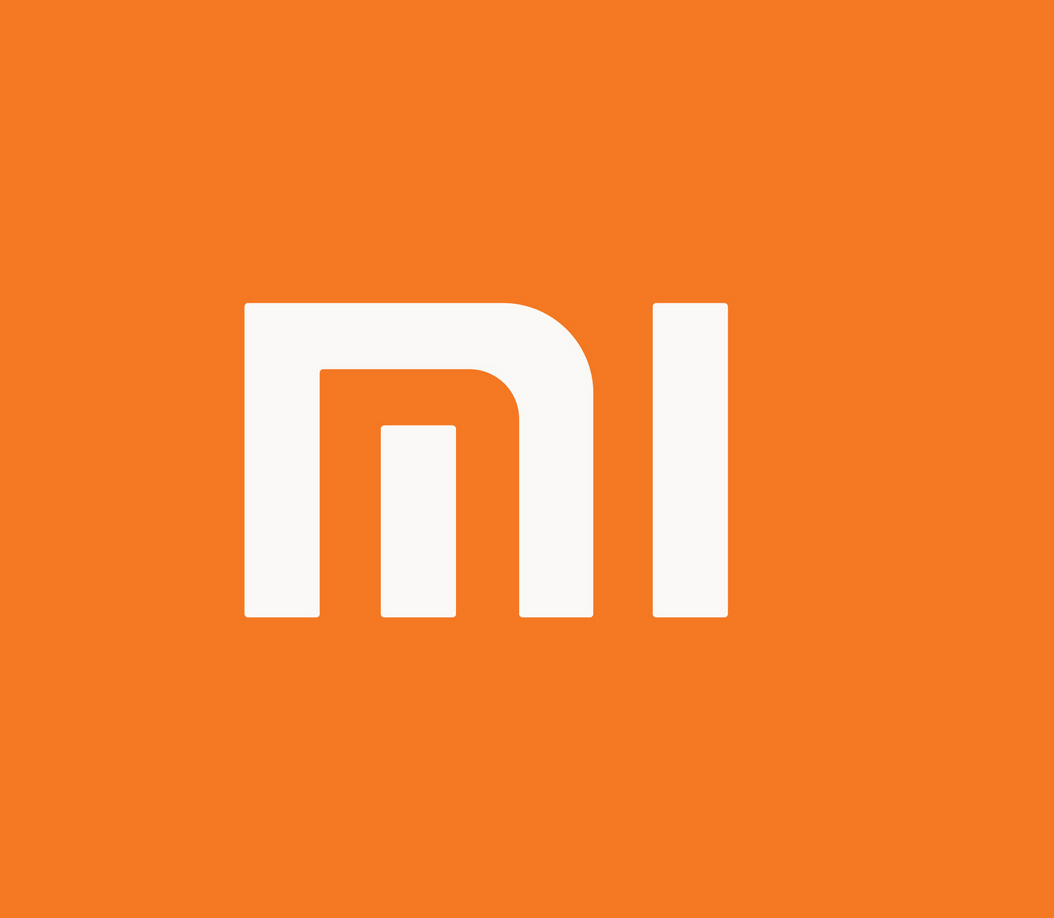 It may look like another unpronounceable product name from the Far East but Xiaomi (Shiao-Me) are something different. The Chinese manufacturer could be soon challenging Apple and Samsung for dominance of the Asian smartphone market.

Established in 2010, Xiaomi has already seen its valuation skyrocket to over $10 billion, putting it on a par with established manufacturer Lenovo, and more than twice BlackBerry’s current market valuation of $4 billion. The Chinese version of the Xiaomi website is now the nation’s third-largest e-commerce site and the company has announced expansion into 10 new markets.

After a couple of years establishing the brand in China, the Beijing-based company emerged out of nowhere in 2013 to wobble the supremacy of Samsung. Xiaomi’s Mi 2S became the most popular phone sold in China in 2013. 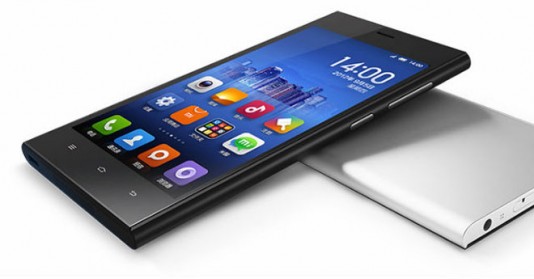 Value is a key strategy for Xiaomi with its smartphones constantly undercutting the big manufactures on price. Its newer Mi3 smartphone sells for 1,999 yuan, which is less than half the price of Apple’s iPhone 5c and flagship Samsung models. Xiaomi designs its phones with high-end specs and sells them at midrange prices. Although the phones are not in the same league as the iPhone or the Galaxy in terms of quality, price in the Chinese market is paramount, which has seen the young upstart manufacturer rise to the top of the pile.

After consolidating the Chinese market, Xiaomi is preparing to take on the world- a few steps at a time. Marketing has been focused on creating a more globally appealing brand. The difficult to pronounce Xiaomi name has been simplified to Mi and its Chinese centred website has been updated with an English language site- mi.com. Xiaomi launched in Singapore, its first non-Chinese market, in February and now plans to move into another 10 markets including: Malaysia, Indonesia, Thailand, India Vietnam, and the Philippines. They will also look into markets outside of Asia with Brazil, Russia, Turkey and Mexico expected to be the first to sample the Mi 3 phones.

The rise of Xiaomi in China has been meteoric, but the next step into an international market required real managerial nouse. Xiaomi’s biggest accomplishment in this sense may have been luring Hugo Barra, former VP of Android, away from Google and into taking over at the company’s global seat. Barra’s personal issues with Google co-founder Sergey Brin at the time may have spurred the move, but even despite that Xiaomi must have seemed at least a prospect for Barra to upsticks and move from his comfortable seat in Silicon Valley to a relative unknown quantity in China .

The Apple of Asia

Xiaomi is sometimes referred to as the ‘Apple of China’, however, how true these comparisons really are could be debatable. They currently lack the innovative design, squeaky clean features and high end image Apple are synonymous with. Xiaomi are possibly just squatting in the spot Apple should be. Some have put Apples lack of success in China down to Xiaomi’s popularity, a hole in which the company have happily hopped into… even the CEO Lei Jun dresses a little like the late Steve Jobs. Their marketing strategy of hyping products up before release also bears a similar resemblance to the American tech giant. 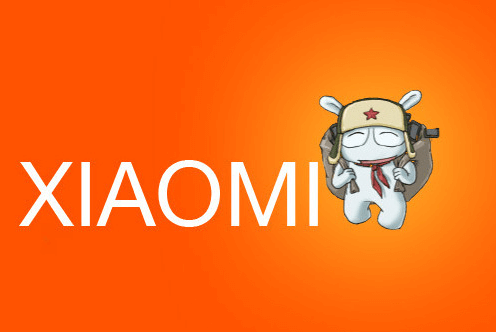 This year’s step into the 10 developing markets will be a great barometer for Mi’s success in Europe (and America). Chinese companies often fail to crack western markets due to a bad image or poor marketing, a pitfall Xiaomi have to avoid if they want to be more than just an ‘Asian brand’.

They’ll also be sharing the low cost Chinese export marketplace with Lenovo who recently acquired Moto, one part of Google. Xiaomi now need to focus on their current markets to continue their great foundation work. Keep costs at their incredibly competitive level and continue rolling out popular handsets… then who knows we might have a challenger to the Apple/Samsung domination?