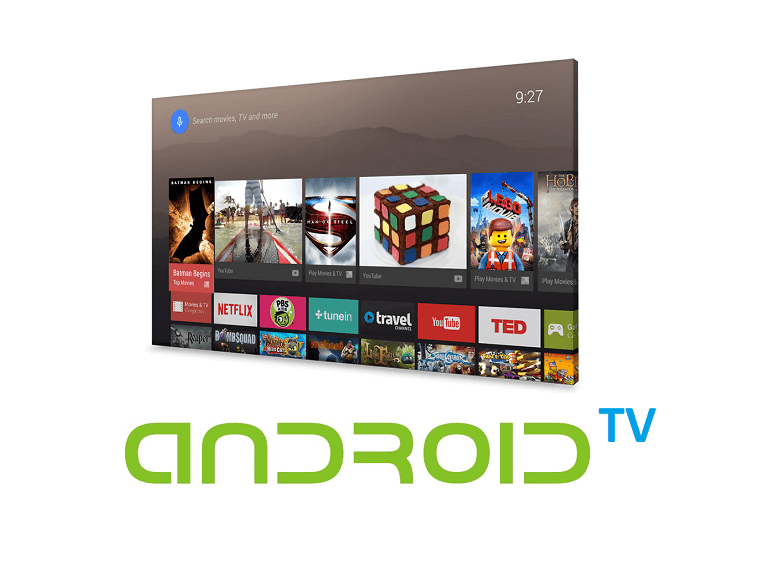 Last month Google announced it would be taking another crack at the SMART TV world with its new Android TV. A new platform that will bring key Android features to your home entertainment system, essentially turning your TV into a giant tablet.

But the question is will Android TV change the Smart market? 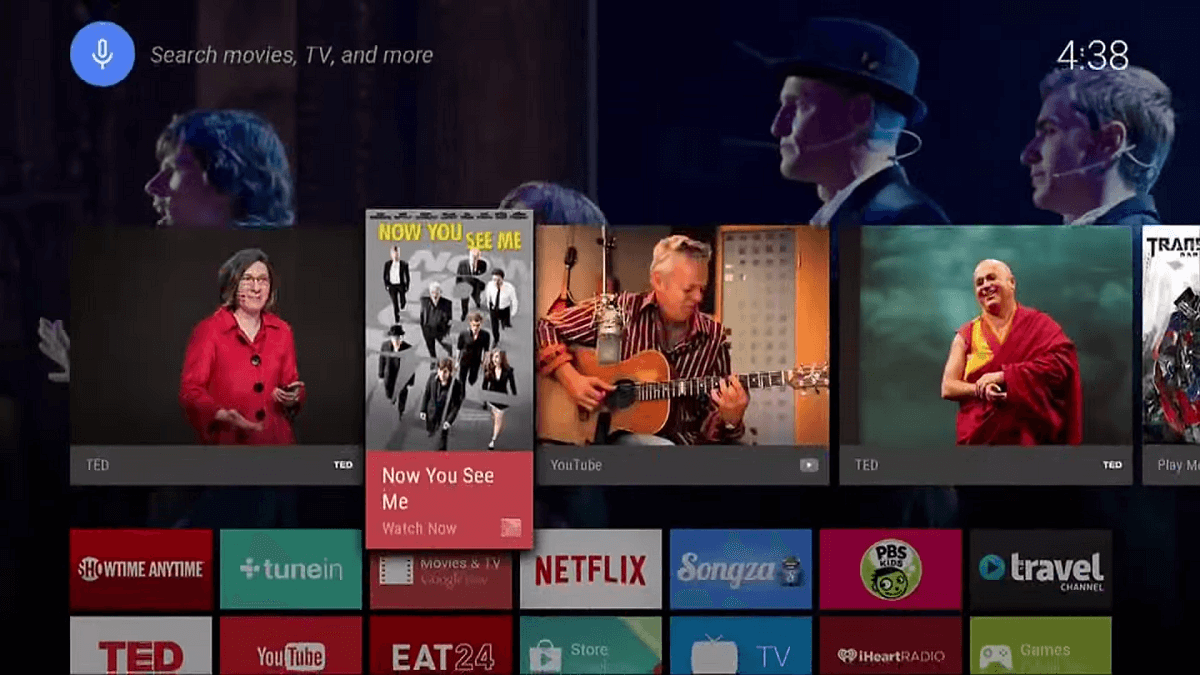 Google are pretty excited about it… and to be honest, so are we. Many believe it could be a much needed boost in the SMART TV market which has not evolved as quickly as once predicted… and frankly having a giant table in your house sounds awesome!

The arrival of Google’s Android TV platform seriously has the potential to shake-up the streaming media landscape currently dominated by Roku and Apple TV.

Could we see the decline manufacture installed smart browsers like the SmartHub and Toshiba Places? Will streaming players like Roku have to adapt and improve its operating system and will all the manufactures fall into line and to carry Android TV.

Or will it go the other way and will we see the same lacklustre performance of GoogleTV?

The evolution of Android TV

Having the option of flicking between a standard TV and tablet is a pretty cool concept, especially when firing up apps like Netflix, Skype and even Twitter. Systems like Roku and Apple TV have proved that apps work fantastic on TVs.

As Android’s system is far more polished than the often sluggish manufacturer installed smart browsers, the user experience should, in theory be great.

After using the handy but awkward Android HDMI sticks the early premise was there. The sticks ran a rudimental Android OS on your screen when plugged in through the HDMI, however it never really took off. The problem was, the HDMI sticks worked primarily as a ‘tablet conversion’; so they were a little clunky, lacked tailored apps and didn’t scale properly to some larger screen- it looked a bit bodged. Not exactly the seamless experience you see with AppleTV or Roku. 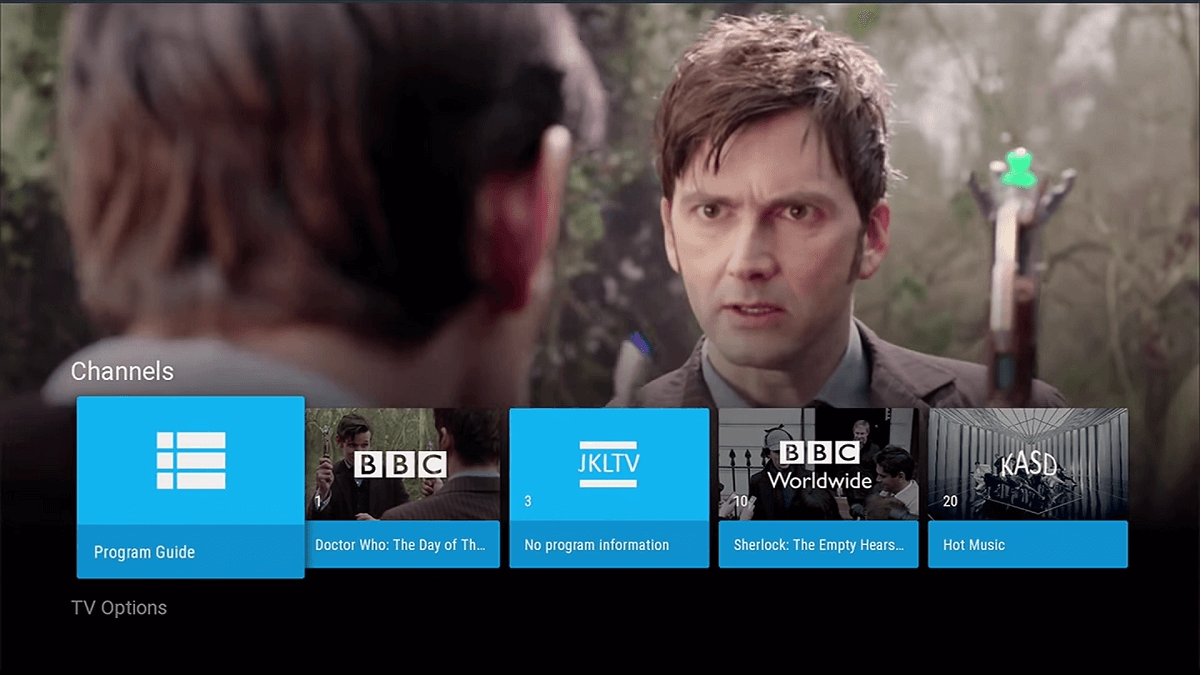 So to the next step in Google’s ladder, Android TV. Instead of a plug-in device that turns a ‘dumb TV’ into smart one, Android TV will come pre-installed into a range of Sony, Sharp and Philips 4K TVs in 2015.

Android TV is set to work alongside the new Android L release. Apps that work on your smartphone and tablet should simply scale across and work on the big screen TV

Controlling Android TV should be relatively simple matter, with voice commands high in the priority list as well as control pad.

As with the mobile OS, Android TV has the potential to open doors for the lesser equipped manufacturers, who normally can’t afford to invest in smart media. With access to a complete, ready-made platform even the cheapest model TVs could be equipped with a quality smart OS without having to jump to the higher price bracket. It’s been Googles rather successful business model with smartphones that has seen Android dominate the mobile OS market.

After the rather swift death of the original Google TV, with its ambition to turn your television into a smartphone Google have rekindled the project with Android TV.

But what happened to Google TV? Well it never really took off and for some reason Google didn’t even back it with their usual vigour. The main failure was that Google TV was rushed to production without the backing it needed. Google choose to launch the first wave of devices without an Android Market. Instead, Google TV relied on the browser and a few basic built-in apps like Netflix.

The result was a heap of disappointed manufacturers and a blacklisting of the fledgling platform. Even when Google had ironed out the first wave of issues, confidence was lost and manufactures had already begun development of their own platforms.

After the failure of the Google TV, the US Company cooled off its SMART market focus a little until the launch of Chromecast.

The easy to use, well priced and tremendously useful Chromecast has been Googles best attempt at the connected TV market to date. The £30 dongle is probably the best way to make a dumb TV smart and is gradually growing its features, slowly.

But what does the launch of Android TV mean for Chromecast? Well, Google insist it’s not on its way out just yet, and that’s probably true as the new platform won’t even be ready until 2015. But in the future a apart from mirroring the Chromecast will probably skulk away into the background.

Apple TV and the Roku players are currently dominant in the streaming market, however a standardised, cheap platform by Google could very well upset that balance.

Having said that Apple and Roku have created two different, but very useable systems. For Google to break their stranglehold in the market, Android TV needs to be more as polished and easy to use as the two leaders. We don’t want to see the clunky system found on Android HDMI or a rushed and featureless landscape of the extinct Google TV.

What Is Large Format Display?
Vibrating shoes that know the way home
To Top