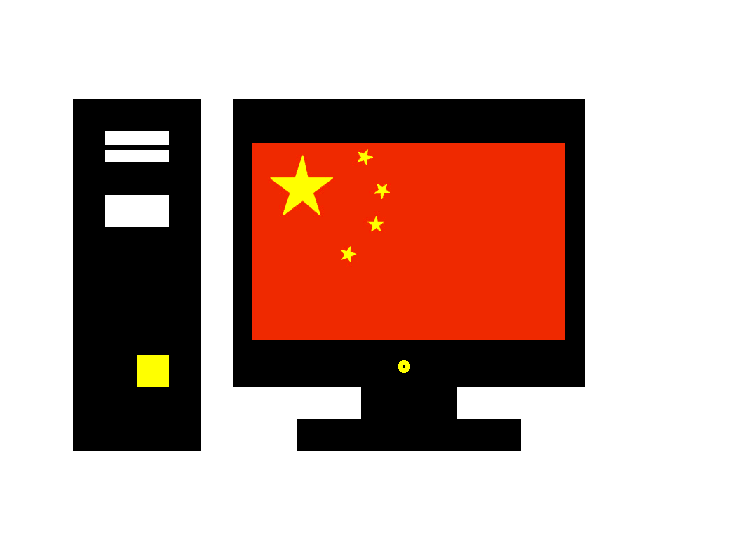 The lucrative tech market of China may be getting a new operating system in a bid to battle foreign imports and the creators of this OS, is the Chinese government themselves.

The new OS is set to be created in a bid to improve the security of government computers as well as keeping foreign firms from creating a stranglehold on the market.

Initially triggered by the widespread NSA spying allegations, Chinese officials have ramped up production of a homemade operating system, to protect their government interests.

The state-run ‘Chinese Academy of Engineering’ have announced plans to release the new operating system for PCs as soon as October. 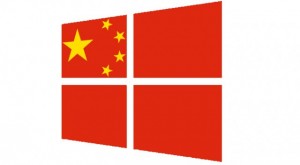 Another major reason for this sudden move into a ‘homemade operating system’ is likely to be Microsoft-induced.

The Chinese government were particularly unhappy at the loss of support and security upgrades for Windows XP. A platform over 70% of government computers still run, leaving the country vulnerable to a number of security attacks.

So why not upgrade like the rest of the world? 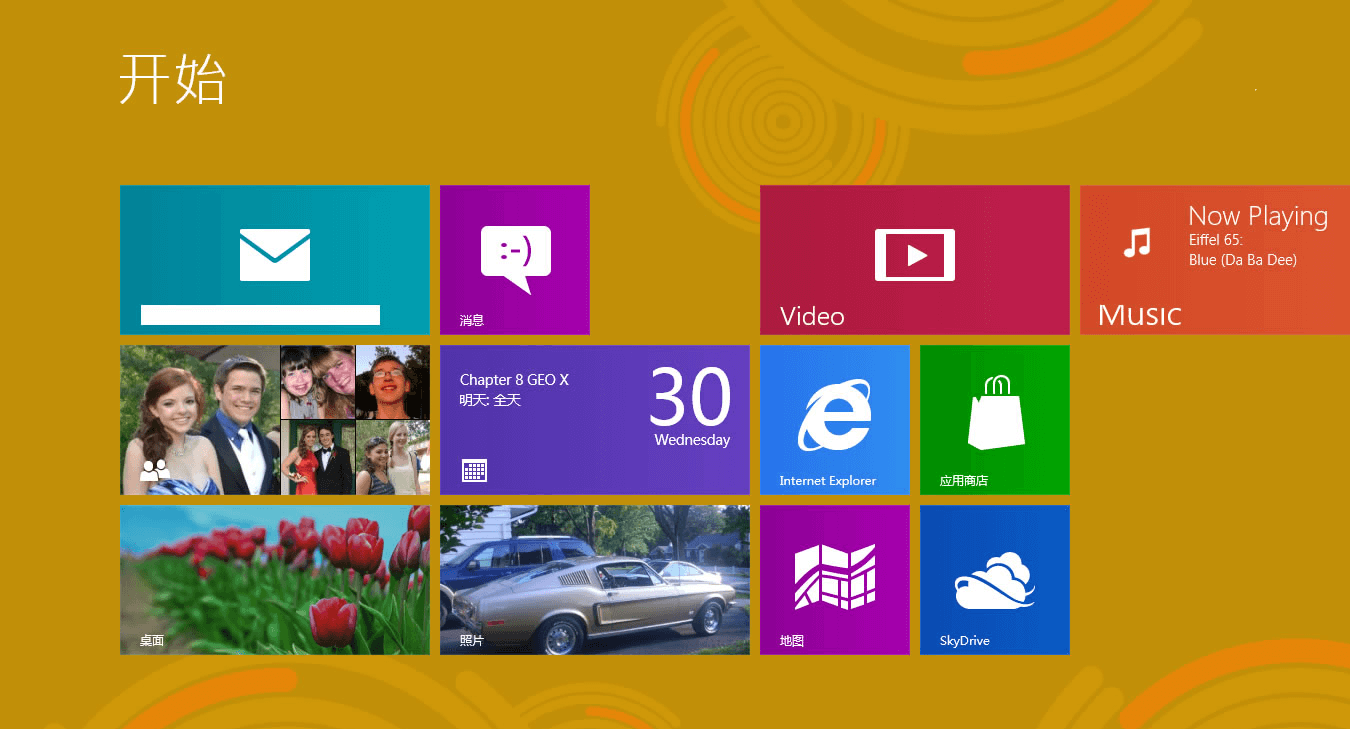 Surprisingly Microsoft’s newest operating system, Windows 8, is actually banned on government computers in China. No official line has been given by the government as to why Windows 8 has been barred, however speculation is that officials don’t want to be as reliant on foreign companies as with XP.

Other local journalists have suggested the Chinese government are not happy with the assurances Microsoft gave them about the security of Windows 8, in relation to US surveillance.

Costs of rolling out Windows 8 to an entire nation of civil servants the size of China may have also given the Chinese treasury a head scratcher, deciding instead to invest the money in developing a new OS from scratch.

In the wake of the revelations highlighted by the former NSA contractor Edward Snowden, governments worldwide have become far more interested in developing more secure operating systems. Backing away from the pre-packed US-made Apple and Windows OS.

New operating systems created under the close supervision of local governments, will become more of an issue for Microsoft and their share in the developing world. 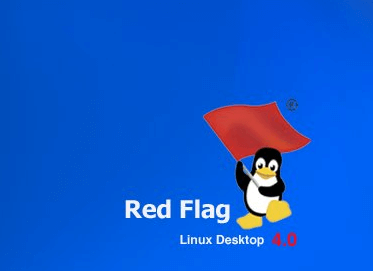 This isn’t China’s first attempt at moving away from a Microsoft operating system.

In 2000, agencies rolled out a part-government funded version of Linux called ‘Red Flag’. At the time, it was a required replacement for all government systems running Windows 2000.

Although it was popular for a few years, Red Flag failed to adapt to certain upgrades and was eventually replaced by the long-lasting Windows XP OS, the system still in place now.

Although the company that created Red Flag closed down earlier this year, it’s likely a refreshed version of the Red Flag operating system, could help create the building blocks of the new Chinese OS.

Outside government, many Chinese PC users chose a popular Ubuntu version called Kylin, a free Linux based PC operating system created for the market in China. 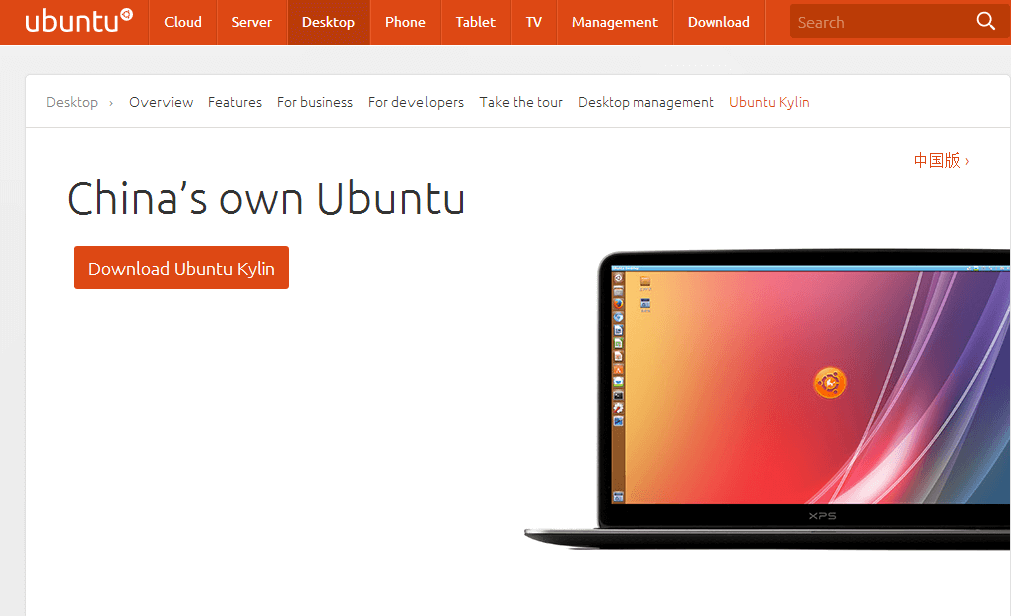 Outside interest in the new OS will be rather high as the Chinese begin rolling out their product. Apart from having the second largest economy in the world, China also has one of the largest civil services, all needing an operating system to work on.

If the Chinese OS fails, Microsoft will have a chance to leap back in or, or possibly allow another version of Ubuntu to the table.

However if the new Chinese OS works, more governments will consider moving away from the US bundles to home grown systems, avoiding the risk of a possible security breech.

What is a SoundBar
Say Hello to Ello, the Social Network that’s taking on Facebook
To Top