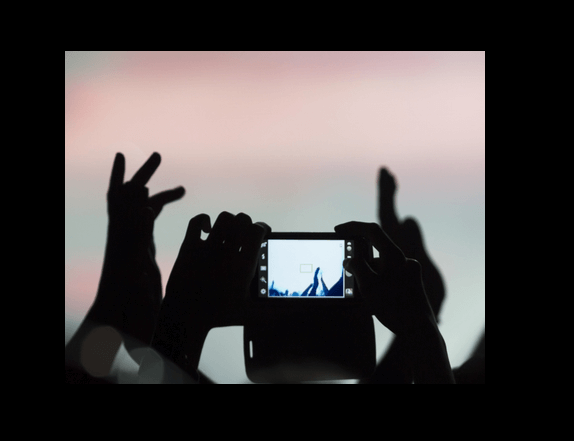 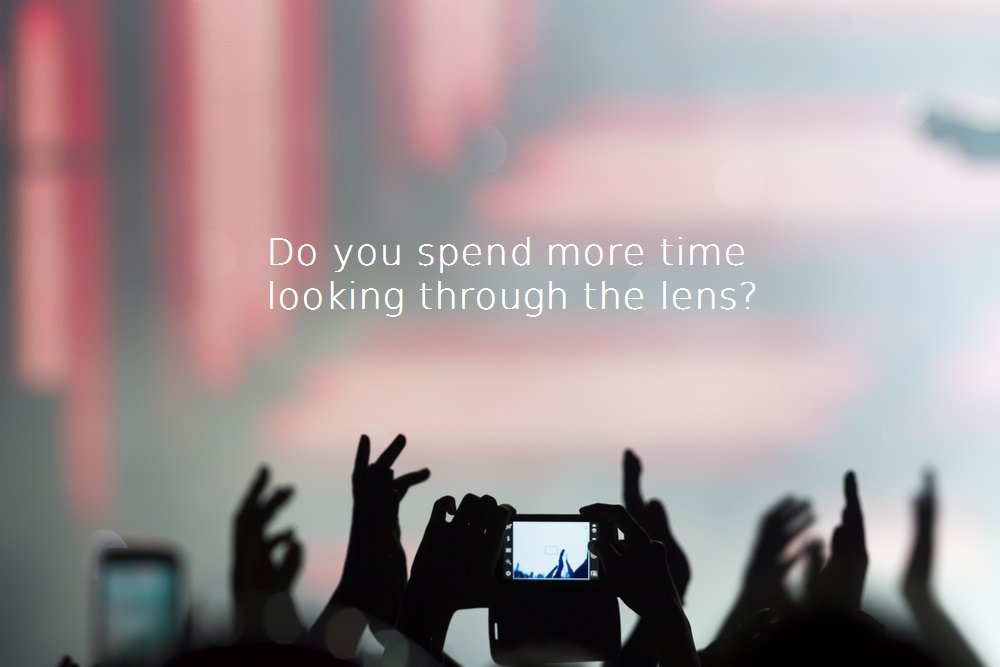 Over the years we have become increasingly obsessed with taking videos and pictures of where we are, what we’re eating and who we’re with, usually so we can share them on social media or with our friends and family. However, sometimes savouring the moment so we can share our experiences can mean that we’re actually missing out and not making the most of what we’re seeing.

Some of us spend the majority of our time with our camera or smartphone in hand ready to take a picture or video at any time, almost as if getting a snapshot is more important than just enjoying what’s happening right in front of our eyes, but by doing this are we missing out?

Having a camera or smartphone in front of our face is without a doubt going to restrict our view (unless of course you’re holding it to the side annoying the person the next to you – you know who you are), and chances are we are missing out on what’s happening because we’re too busy fiddling with the settings, zooming in and uploading it instantly to Instagram.

Take in the Atmosphere 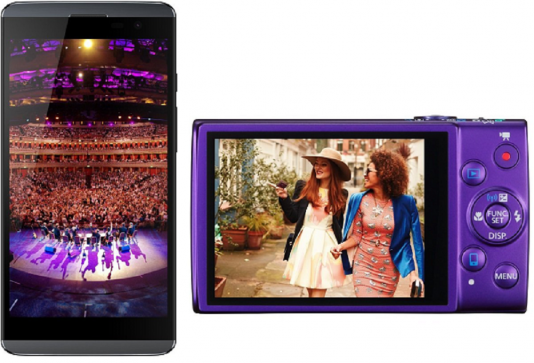 Take for instance being at a gig, concert, or a sporting event, do we really want to be watching it through a lens, especially when we have paid £20 plus to see the artist or event live in action? Although we’re still soaking up the atmosphere we’re missing out on watching the performance first hand and instead find ourselves watching it on our small screens, where the quality is not as good as our vision, just so we can capture the footage.

Some artists and bands have even gone as far as putting up notices before gigs asking people not to film or take pictures whilst they’re performing, but instead immerse themselves in the show and enjoy the live 3D performance. Kate Bush, Yeah Yeah Yeahs, Prince, Savages, Bjork and Jack White are just a few of the artists who have banned cameras and phones during their show, according to gigwise.com, saying they want their audience to fully submerge themselves in the show and enjoy the intimacy.

Whipping our phones or cameras out at every given opportunity means we’re in danger of missing out on the important things such as that goal, the joke someone made whilst you were looking back on the shots you just took, the amazing light show, or the fireworks that everyone was in awe of.

Although technology means that we can capture our wholes lives on film, doesn’t mean it’s a good idea or that we should. It’s only natural that we want to take photos, but it’s probably about time that we focussed more on enjoying life live in the flesh and not through a screen.

Have you ever missed anything from looking through the screen of your device? Let us know below.

The Rise of the Selfie Camera
4G Action Cam
To Top