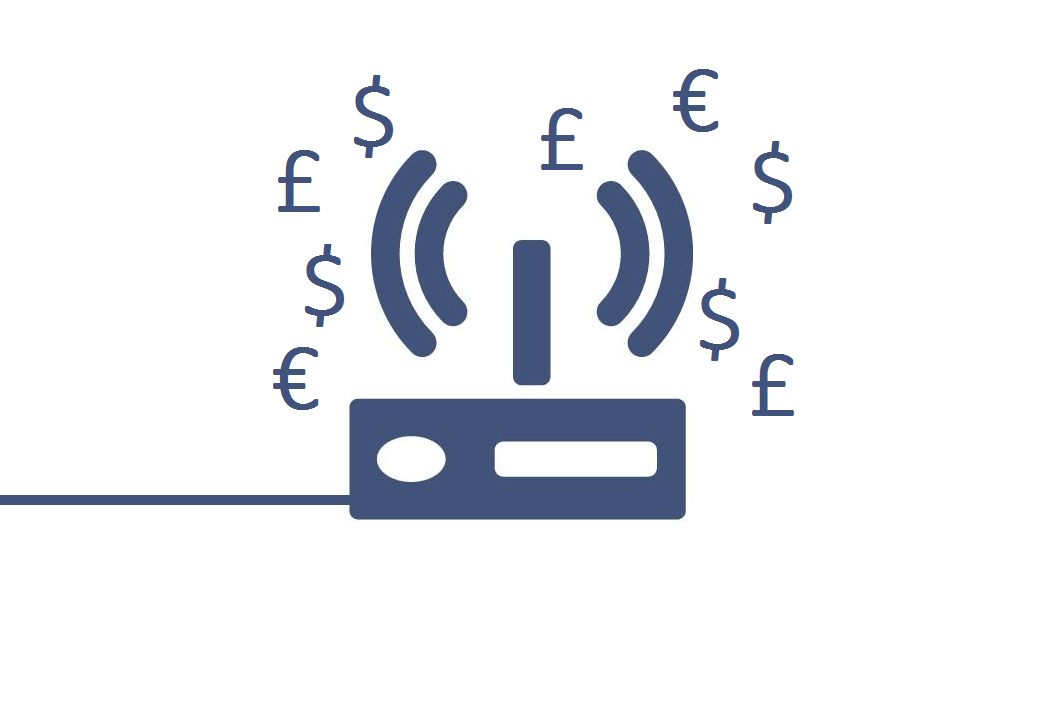 The cost of using broadband internet in the UK has steadily declined over the last five years, but costs surrounding our link to the global network like line rental, cap limits and even switching providers is still causing many consumers a headache. Are we getting a raw end of the deal in the UK and how do we stack up against everyone else?

A study in 2013 showed the cost of switching and ending a contract has spiralled to nearly £190, with some fees reaching the heady heights of £625.

Figures released at the end of by the New America Foundation think tank, suggest that although the UK is not the priciest broadband connection around, we’re not exactly getting the best value for our money.

The study suggests that in London, on average, the cost of a broadband connection is $38.50 (£22) over DSL with an average download speed of 16mbps. This is compared to $14 in South Korea, $21 in Latvia and $30 in Switzerland.

The UK sits in the middle of the charts at almost double the cost of the broadband in South Korea. However we’re almost a third of the price of our American counterparts.

In fact the USA have got it pretty bad when it comes to broadband costs with California, Tennessee and Louisiana being some of the most expensive places in the world to have fast, home internet access. The highest average tariffs in some of the major cities are over $110 with Chattanooga in Tennessee hitting the bumpers at $150.50, with the internet provider Comcast.

Larger cities like San Francisco and New York do offer lower average tariffs at between $70 and $99 when there’s more competition between the providers.

The problem in the USA appears to be competition, or a lack of, customers in some cities are forced to use only a handful of providers who monopolise the broadband market.

It is worth noting that some US internet service providers do offer a super high-speed service like Google Fibre, which although costly, does rival its Asian counterparts for speed. 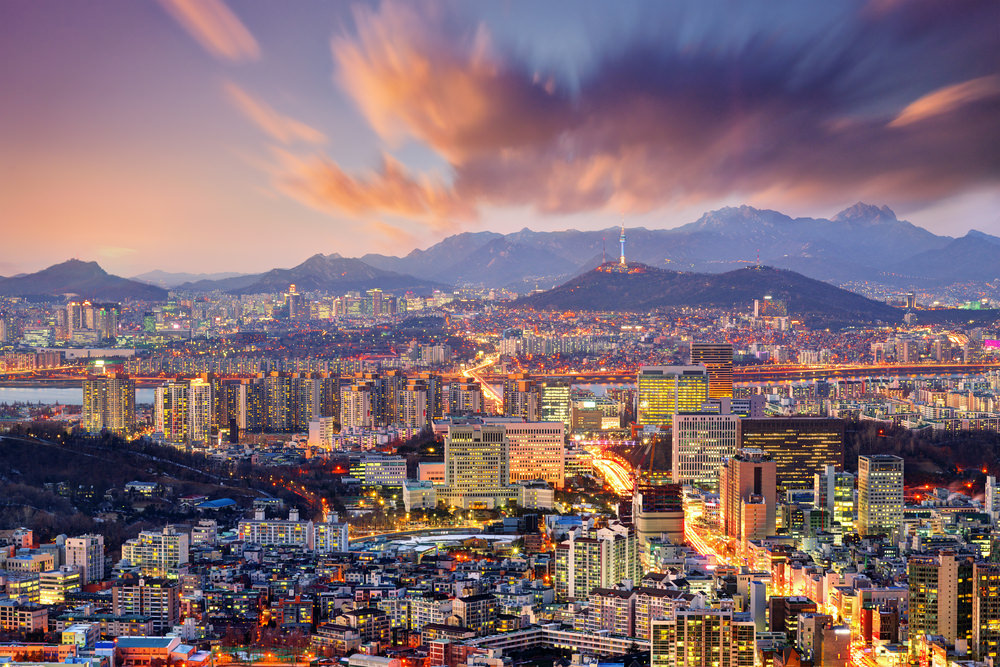 At the other end of the scale, unsurprisingly, South Korea are still the leaders in both speed and cost of broadband.

Both Seoul in South Korea and Tokyo in Japan offer the fastest internet service at a gigabit (1000mbps) for under $35.

Europe has a far wider spread of both quality and cost when it comes to broadband coverage. The tiny Baltic country of Latvia has both the best value average broadband and highest speed at $21 for 20mbps download speed in the capital Riga.

France, Germany and Switzerland are the next closest European city in the table, with average costs of around $30-35. Romania is next, followed closely by the UK, although Bucharest has a much lower average rate compared to London.

Although these figures released by the New American Foundation are from 2013, figures for this year are not expected to have changed dramatically. However the 4G and mobile infrastructure in the UK has improved over the last 12 months.

So, in general, we’re not too badly compensated in the UK for broadband, but we’re certainly not the top of the tree. But then again would we all accept superfast broadband at £100 premium, maybe some already do?

Why upgrade a browser?
The Solar-Powered Commuter Pod
To Top