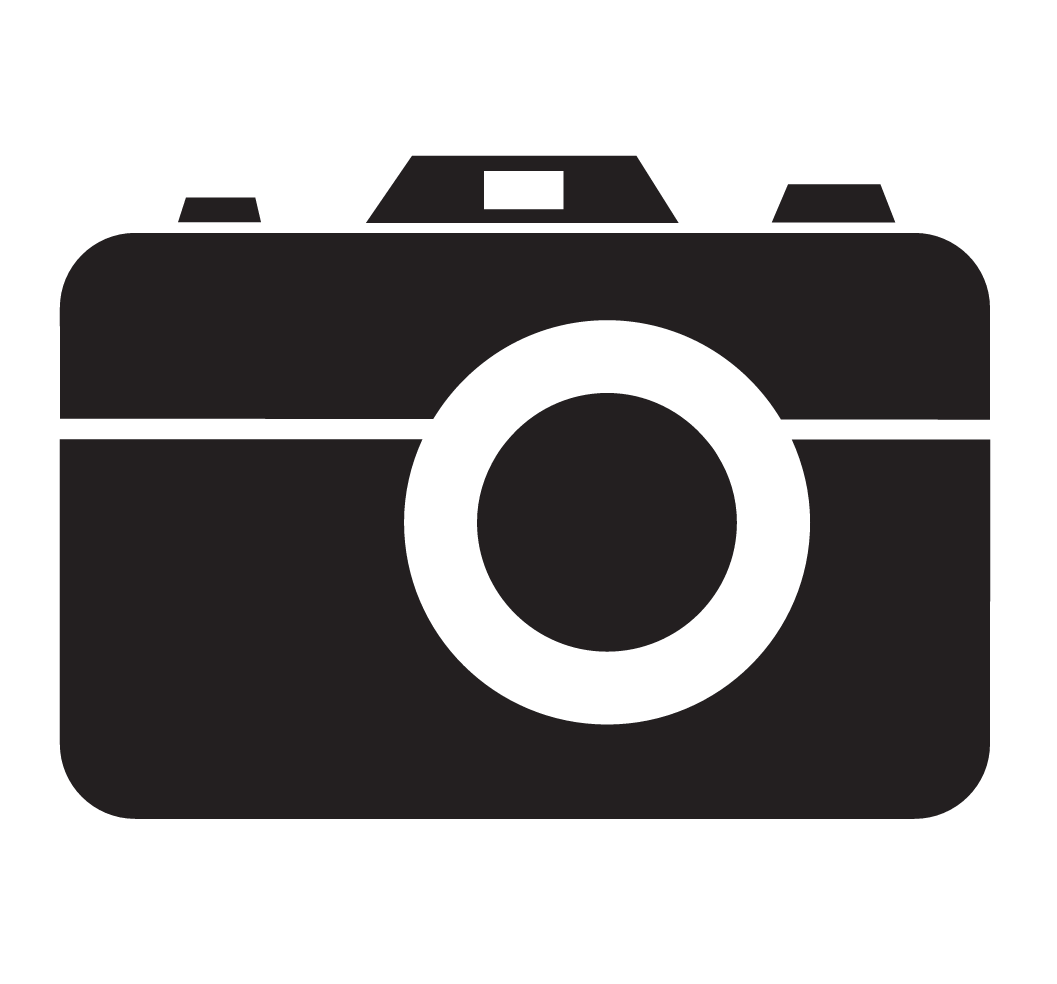 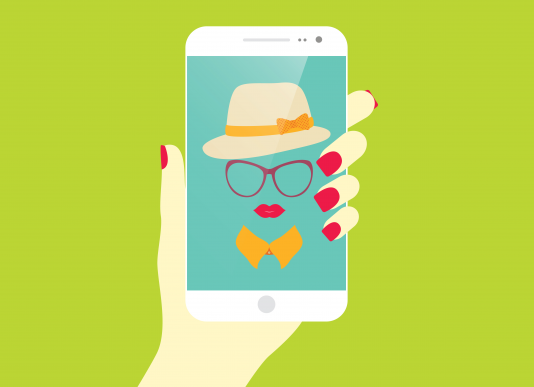 Taking a Selfie has become the new photography phenomenon. Whether it’s taking pictures of yourself or squeezing everyone in to a group Selfie like Ellen DeGeneres at the Oscars, turning the camera around is the way to take a picture this century.

Celebrities love posting their Selfies on social media and there is even the #Selfie song by The Chainsmokers which came out in January, highlighting the process of a girl on a night out taking a series of Selfies. Although the hype around Selfies can be a bit OTT, virtually everyone now will have taken Selfies (or least have been in one) especially when you’re out in pairs or exploring by yourself. It is therefore only natural that digital cameras and smartphones become more equipped to deal with this new way of photography (in the loosest sense of the word I guess). The majority of smartphones already have a front facing camera for ease of Selfies, but now smartphone and camera manufacturers have taken one step further and are producing devices with Selfies at the forefront of design. 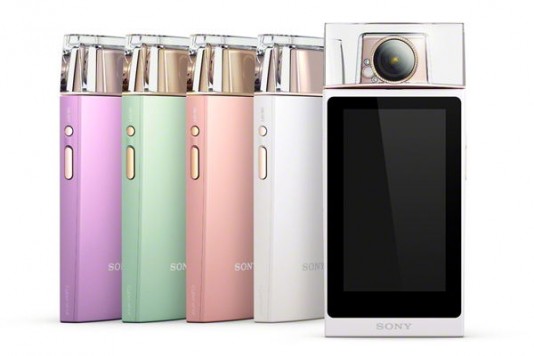 Initially leaked on the Chinese microblogging site, Weibo, the new Sony Cybershot DSC-KW11 has now been officially announced by Sony and has been confirmed as being a camera specifically for Selfies. Designed to look like a perfume bottle and shown in a range of pastel shades, the camera oozes elegance and is clear from the offset that it is aimed at females. The camera can swivel 180 degrees to make taking Selfies a breeze, and features a 21milimeter wide angle lens, along with a 19.2 megapixel Exmor RS sensor. The 3.3” OLED display is touchscreen and features Wi-Fi and NFC connectivity enabling you to instantly share your photos. 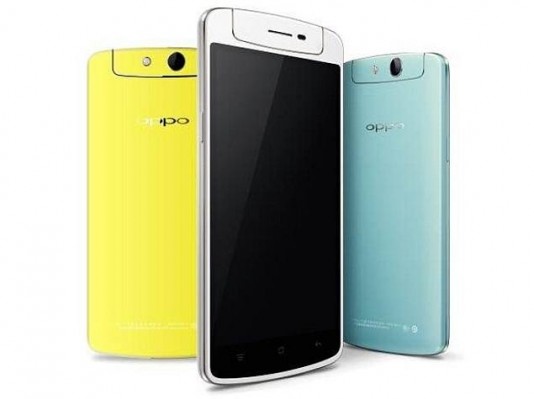 The Chinese electronics manufacturer OPPO have launched the N1 Mini to their Australian market, and is set to be a phone that can take the perfect Selfies. With a camera, on a hinge, that can rotate 195 degrees (15 degrees more than the Sony camera!) users will be able to get a better angle of themselves. The pre-installed “beautify” app gives you a slimmer face and clearer skin, which again is prefect for Selfies which are usually close-ups, and has a slow shutter, HDR and panorama functions. The Indian Express who have already reviewed the phone have said that the 13 megapixel sensor produces stunning images and has a fast auto focus. 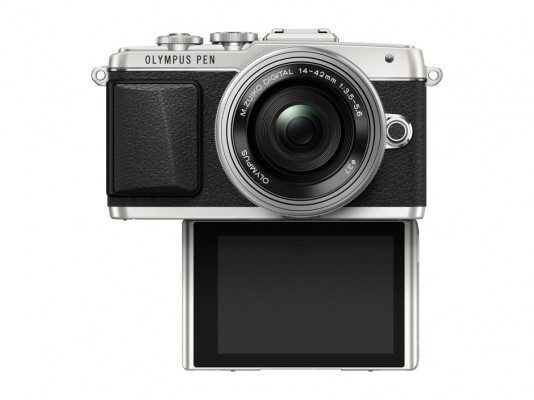 Set to be available this month, the Olympus PEN features a 180 degree flip down touchscreen that is designed for framing and shooting Selfies and has built-in Wi-Fi as well as an Olympus Image Share app that means you can share your Selfies as soon as you have taken them. There is also a “Selfie mode” which is automatically turned on when the LCD screen is flipped down, which enables you to shoot and focus immediately, for those spur-of-the-moment Selfie opportunities!

What are your thoughts on camera and smartphone manufacturers designing cameras specifically for Selfies?