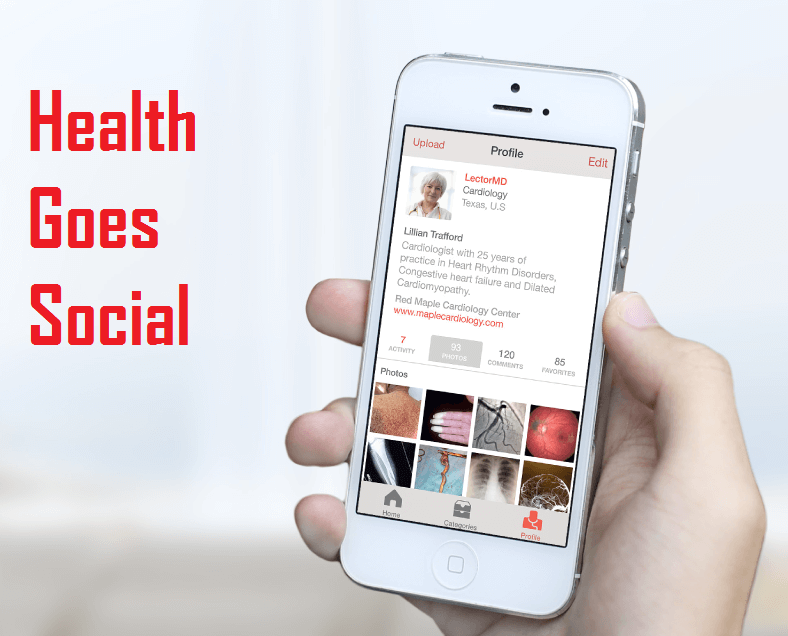 Healthcare is the latest sector taking advantage of the smartphone craze. With the invention of ‘Figure 1’, GPs can share and comment on images of patients who they are struggling to diagnose.

Dubbed ‘Instagram for Doctors’ due to its similarities to the photo sharing app, Figure 1 has been available in North America and the UK  for well over a year. With activity in the app ever increasing, a roll out throughout Western Europe is expected before the turn of the year.

150,000 doctors have uploaded a mammoth 50 million images as of April this year, with doctors now gaining the power of a second, third or fourth opinion instantly from anywhere across the world.

Whilst the app is currently available for download to anyone on the iTunes and Google Play app stores, sharing and commenting on photos requires a verification period. In order to avoid any ill-informed opinions sneaking into the system, any qualified doctor must prove their credentials before gaining privileges within the app. Medical students are now also being given access to use the app. 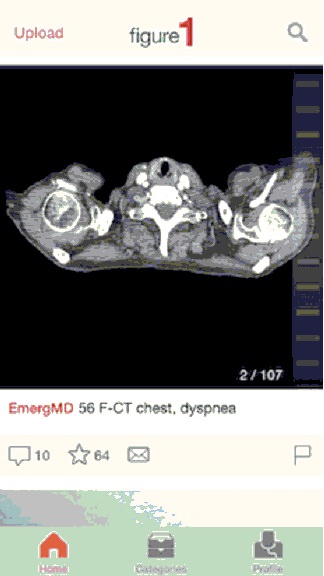 To quell over patient privacy issues, Figure 1 will automatically block out the face of any patient that appears within the photo. In addition to this, doctors are free to paint over any identifiable markings on the patient, such as tattoos. For that extra bit of protection, every image uploaded to the Figure 1 database is subject to the scrutiny of moderators.

Figure 1 is the creative inspiration of Toronto based Dr Josh Landy. At the heart of the app is the ability to share a patients symptoms with a visual aid.

“It can be 4 a.m. when you’re working, and you’re going to see something that can astonish you,” Landy said. “It might be the most classic textbook example of something you don’t know about, and it happens when there are not a lot of other people around. So the idea was there has to be a better way to communicate.”

Despite the prospect of images of patients being posted online, Landy also stated Figure 1 would actually increase the privacy and confidentiality of patients.

“These conversations are not protecting patients’ privacy because these are not secure platforms,” Landy said in reference to the current process doctor’s use of texting or emailing each other images of puzzling patients. “And they don’t have the tools to remove a patient’s personal details from an image like a face, tattoo or name,”

“Those images are not being archived in a proper way. All those amazing teaching cases are lost at the bottom of someone’s email inbox.” Landy added.

Figure 1 is one of a number of multimedia creations introduced to GPs in an attempt to cut down on time and money. The Babylonian health app was launched in the UK in April, with the aim of revolutionising the way GPs operate forever. 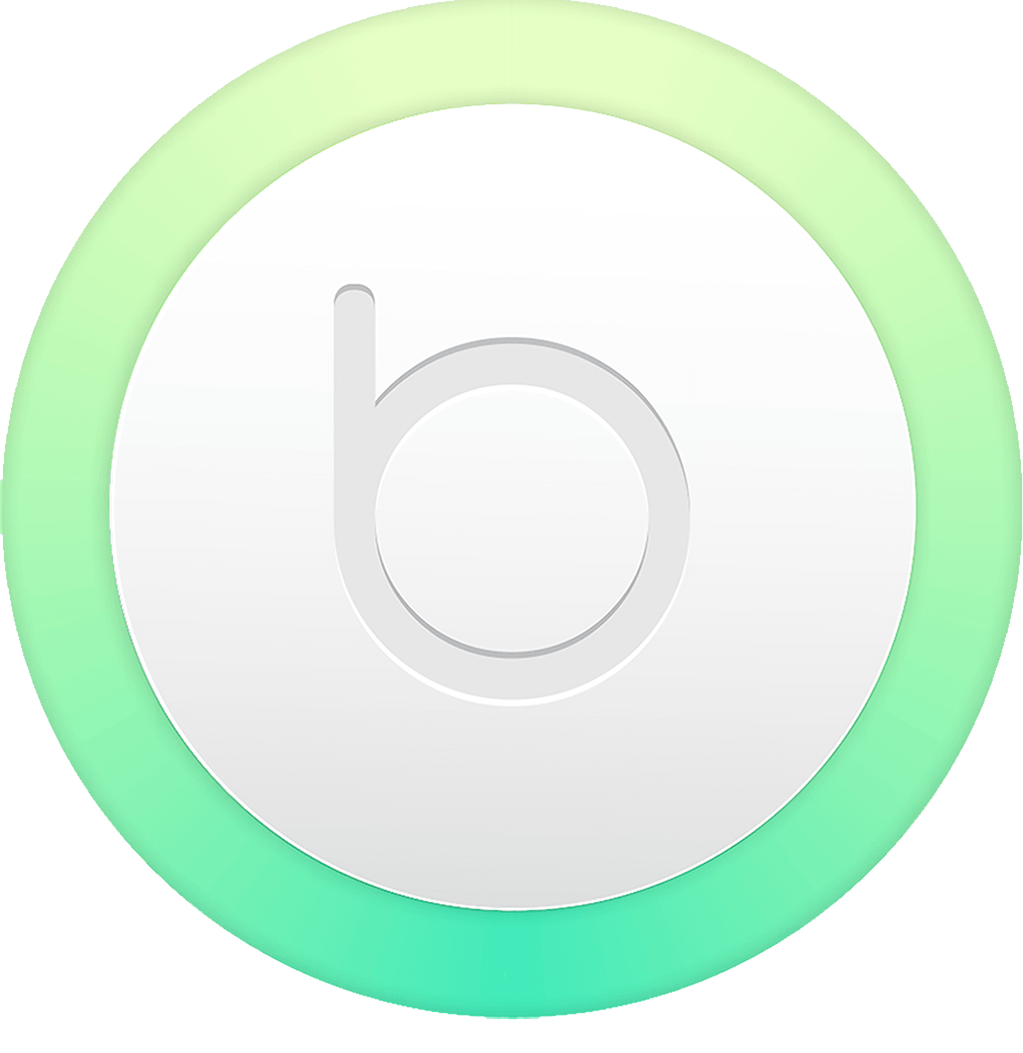 With the help of the Babylonian health app, you can consult with a qualified doctor from the comfort of your own home. With Babylon, you can make an appointment with a doctor using the power of the webcam. But the service doesn’t stop there. After diagnosis, a prescription can be sent to your local pharmacy for you to pick up, or if you prefer, an appointment can be made with your local doctor for a face to face consultation.

The features don’t stop there for the world’s first mobile GP, with a further option to send in a text alongside an image of your affected area, with doctors on call to offer you advice within minutes. At £7.99 a month, users are given all these services 12 hours a day, six days a week.

With costs of free healthcare in the UK forever soaring, the pioneering technology of Figure 1 and Babylon are offering a traditionally out of touch sector the opportunity to modernise. Waiting times for an appointment in your local GP can currently eclipse two weeks. A series of severe cut backs in our age of austerity has left our healthy system in dire need of new direction.

Embracing technologies such as video conference appointments and a systematic online database for the education and information of doctors worldwide are indicative of the pioneering applications that healthcare must embrace to tackle the economic problems facing them now, and in the future.

Can BlackBerry’s new Smartphone be a Passport to future success?
EE brings something new to the set top box market
To Top