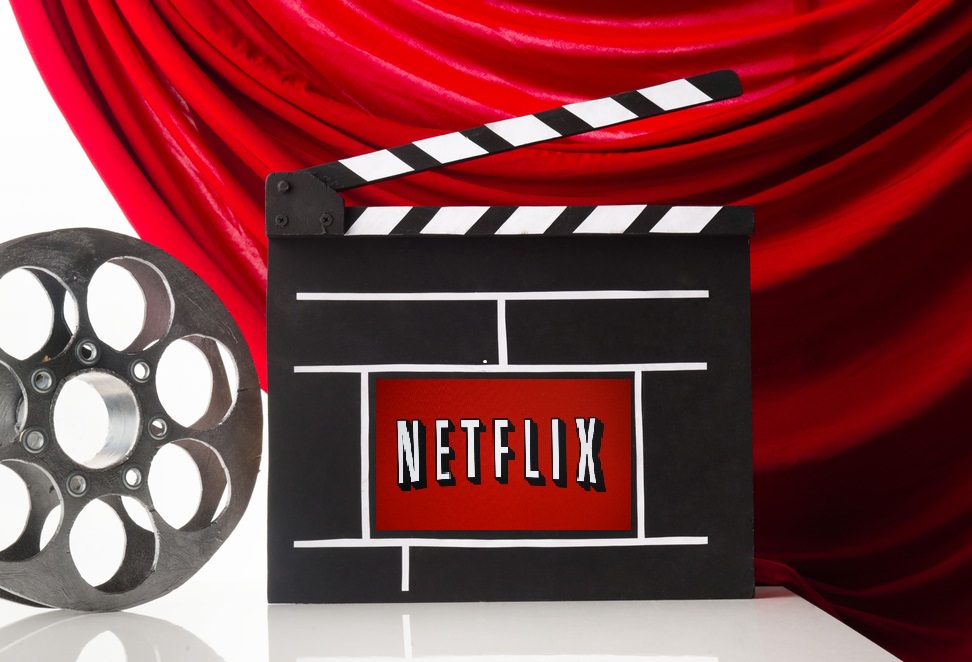 The world’s most popular online streaming service, Netflix, has announced the development of its first ever ‘Netflix Original’ feature film, with a release date penned in for 2015.

Whilst Ex-Bond girl Michelle Yeoh has signed up to reprise her lead role as Yu Shu Lien, Ang Lee will not be returning to direct the sequel. In his place sits Chinese director Yuen Wo-Ping, who has already begun filming in New Zealand. 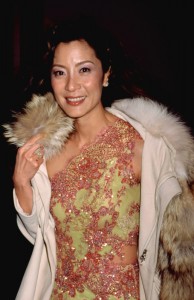 Michelle Yeoh will return for the sequel

The announcement comes as no surprise to followers of the service, which recently added European nations such as Germany and France to its roster of 40 countries and 50 million subscribers.

Netflix has already made giant strides in the TV industry, with a number of high quality ‘Netflix Original’ shows such as Orange is the New Black and the Kevin Spacey led House of Cards proving particularly successful.

Netflix’s first motion picture will be released simultaneously with its release in ‘selected’ IMAX cinemas. This will ensure the possibility of a Netflix production winning an Oscar is very much alive.

Its TV creations have already bagged 3 Emmys in the last year. Fulfilling the Oscar requirement that any nominated picture being released in the cinema for at least a week allows the company to set its sights at the prestigious top of the awards tree. 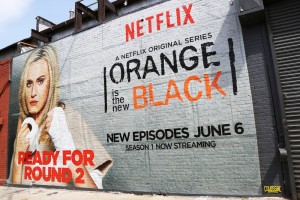 Forefront of a Change in Film

It’s a further boost in the continuous surge towards entertainment supremacy for the vastly popular streaming service. Back in July, Netflix announced profits at $71 million for Q2 2015, doubling the figures released the preceding year.

Netflix’s relationship with the Weinstein Company has born them fruit once again. After signing a TV-exclusivity deal beginning in 2016, Netflix will be the first stop for all of Weinstein’s TV productions. As well as producing a Netflix drama based on explorer Marco Polo later this year, Weinstein will also produce the upcoming Crouching Tiger sequel.

The inevitable emergence of Netflix as a force for developing films is an untimely blow to the cinema industry. A sector that is already dealing with increasing piracy must now come to terms with the diminished influence they have over big screen releases.

With The Green Legend only set for a minimal cinema release, and Netflix announcing this to be the first of many feature films they will develop, the amount of consumers choosing their local theatre to see the latest blockbuster is likely to continue to drop.

The flexibility streaming services such as Netflix,Amazon Prime Video  and other streaming devices offer consumers far outweighs an industry in cinema that is looking increasingly out dated.

The Weinstein Company’s Co-Chairman, Harvey Weinstein, outlined a similar reasoning for the continued partnership with Netflix.

“The movie going experience is evolving quickly and profoundly, and Netflix is unquestionably at the forefront of that movement,” Weinstein said in a statement.
“We are tremendously excited to be continuing our great relationship with Netflix and bringing to fans all over the world the latest chapter in this amazing and intriguing story.”

The Beginning of the end for Cinema?

The choice that Netflix offers its customers is only going to grow in both quantity and quality. Netflix has managed to bustle its way into the TV industry with a selection of well-made shows, available on demand.

The majority of TV networks have managed to maintain pace with Netflix by sharing a common feature. It’s predominantly done whilst sat at home, allowing them to match Netflix for flexibility and choice of content. Other networks, have preferred to adopt the ‘join ‘em’ philosophy and sold their content on to on streaming services like Netflix. 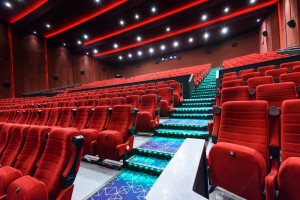 Cinema on the other hand, is looking like an increasingly limited and suffocating medium for watching content. Their only remaining trump card, the assurance that the latest blockbusters are released exclusively to them for a certain period, now looks alarmingly uncertain.

Taking a leaf out the book of online streaming might be a good place to start. Offering consumers the option to watch a new cinema release for a small fee on their screens at home could be a potential avenue. Whilst this would almost certainly signal demise of Cinema as we know it today, it could ensure longevity of the movie-going experience in some form. Certainly, cinema must look to break tradition and modernise if it is to remain a dominant viewing medium in the film industry.