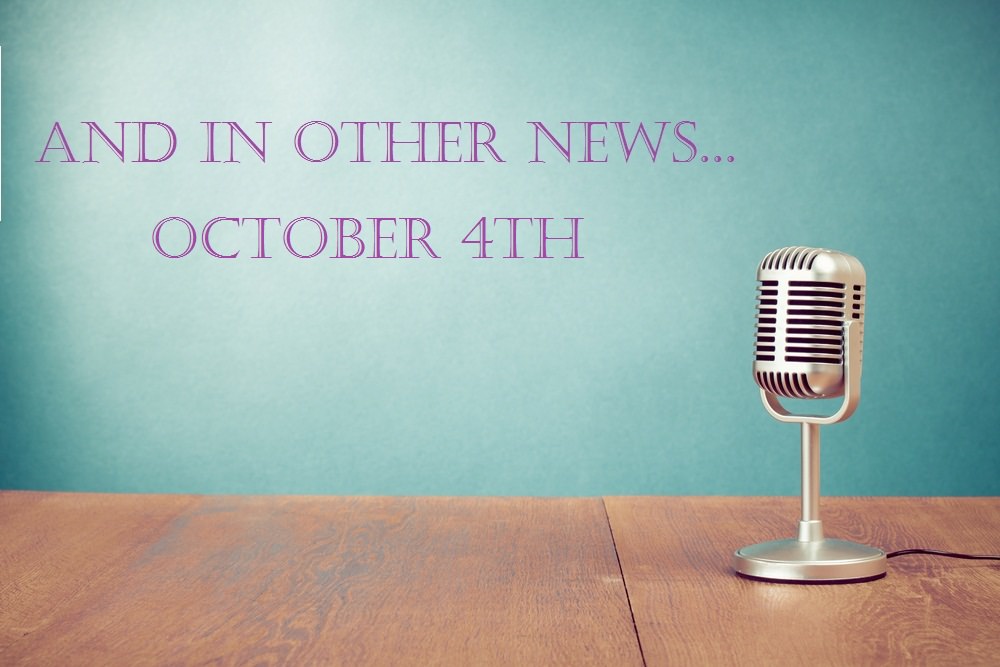 It’s amazing how reliant we all are on having round the clock internet access, not matter our location in the world. For some, that need has stretched beyond the health and wellbeing of their own offspring.

Yes some overly keen web surfers displayed that their thirst for free internet access knows no bounds this week, as six insensitive Londoners agreed to give up their eldest child in exchange for free Wi-Fi.

F-Secure, who set up the social experiment, installed the unconventional clause in the terms and conditions. The “Herod clause” stated that in order to access the free Wi-Fi if they agree to “assign their first born child to us for the duration of eternity.”

Not to be put off by such a vicious clause, six assumedly unaware, or indeed childish, Wi-Fi hunters signed up for the service anyway. In a rather disappointing twist, F-Secure confirmed in a report they made post experiment that the Herod clause would have be unenforceable in a court of law.

“Our legal advisor Mark Deem points out that – while terms and conditions are legally binding – it is contrary to public policy to sell children in return for free services, so the clause would not be enforceable in a court of law.”

Reassuringly, F-Secure did confirm that were the clause be legally enforceable, they would have passed up the opportunity to take ownership of the children anyway.

“We have yet to enforce our rights under the terms and conditions but, as this is an experiment, we will be returning the children to their parents.” 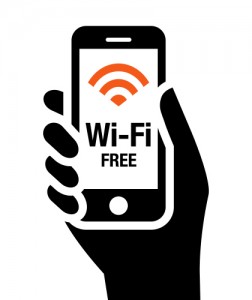 Dubai Police to be issued Google Glasses to fight crime

It seems like the Dubai police department have spent too much of their time away from catching criminals watching episodes of CSI: Crime Scene Investigation. That’s if their recent announcement to begin outfitting officers with Google Glass is anything to go by.

Initially rolled out to Traffic Cops, the computerised spectacles will be linked to an online database created by the police department. Upon eyeing a suspect, the Glasses will use their facial recognition technology to run that face through the criminal database. From there, the officer can remain hands free and still decipher whether the suspect is a wanted man.

Whilst the roll out from the Police department is small at first, plans have been made to one day outfit Police detectives with the wearable tech. Use of the glasses in murder crime scenes could prove a valuable tool given the devices camera and sound capabilities.

It’s the latest move from the Dubai Police department, who have in the past stated how they wish to ensures their officers are the most prepared unit in the world. And it shows, as the Google Glass adds to the $350,000 Lamborghini Aventadors that many of the Traffic officers use to chase down three teenagers in a stolen Vauxhall Corsa.

Certainly, Dubai is not set to have any issues recruiting new members to the world’s coolest Police department. 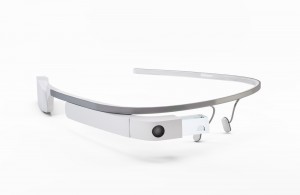 When was the last time you used a traditional red phone box? It seems like the pay phone is nothing more than part of the cliché back when Britain, but now an ingenious solution means they might not be condemned to the scrapheap just yet.

Harold Craston and Kirsty Kenny, two geography graduates come entrepreneurs, have secured the backing to convert six telephone boxes in central London into a port for charging your mobile phone.

The first of the new, now green, boxes was unveiled on Tottenham Court Road. Users can enter the box, plug their phone into the appropriate charger, and receive a 10 minute charge to their phone. The stations can offer users a 20% boost to their phone, thanks to the solar panel powered charge generated from the roof.

All that the box asks in return is that you sit through 10 minutes of advertisements in the process.

Reportedly, the boxes have so far been a success. With six users per hour in the charge points, plans to roll out five more ‘Solarbox’ charge stations will no doubt go ahead by the planned date of April 2015.

In a busy city such as London, the Solarbox may well turn out to be an invaluable use of currently disused public space. It follows in the footsteps of several other ideas for phone box conversion which have been implemented recently. Many boxes are now fitted with libraries, grocery shopping stations and even defibrillator storage units, although these are more popular in rural village areas. 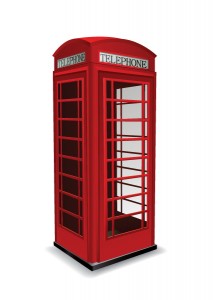 Another British tradition undergoing a spot of modernising is the black cab. Once a pillar of the quint essential London tourist experience, the black cab has suffered financially in recent times. The rise of private hire company app Uber, offering significantly cheaper fares, has priced the black cab out of the market.

Until now that is. Maaxi have developed a new app which can finally allow the black cab to compete in a highly competitive market.

Upon ordering a taxi via Maaxi’s app, the system will automatically search for other users which the driver could pick up along the way. The app will then calculate a fair portion of your fare based on distance travelled and time taken, ensuring all passengers pay a fair proportion of the overall fare.

The scene already has the backing of the Licensed Taxi Drivers association, who have been searching for a way to tackle thriving apps such as Uber and Hailo. Back in June, black cab drivers staged a slow go protest through central London in response to their shrinking market share, but the invention of Maaxi finally gives them a competitive edge on price.

Whether consumers are desperate enough when it comes to saving money that they are willing to share a taxi with what could be up to four of five complete strangers remains to be seen. But certainly, given the extortionate prices black cabs currently charge for, it will be a refreshing change to not be robbed for a lift across town. 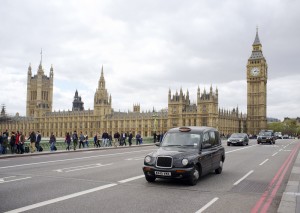