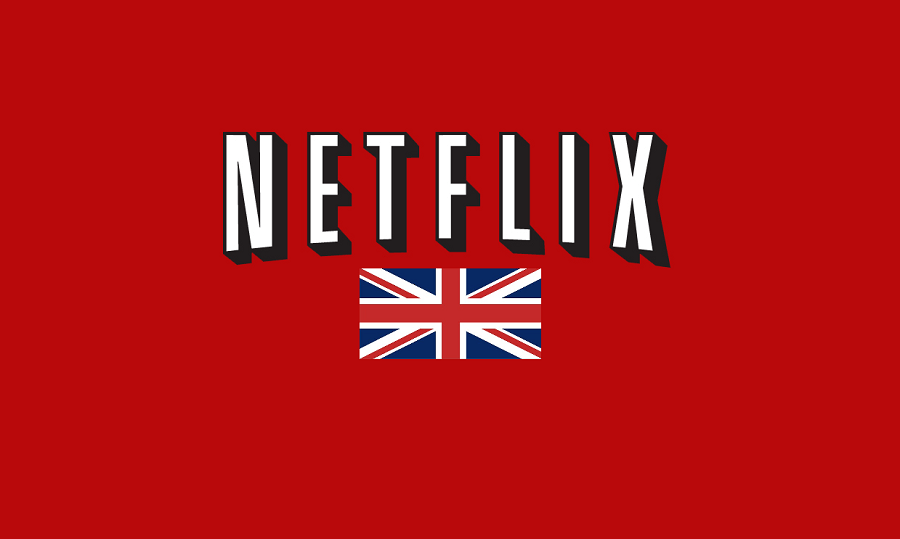 The clocks go back this Sunday 26 October, which means colder, longer, darker evenings are fast approaching. Summer BBQs are out the window; this is the season for snuggling up with a blanket in front of the TV.

There’s plenty of good stuff on the telly, like The Apprentice, Gotham and Gogglebox, but many people will turn to subscription services like Netflix as the nights draw in. To help you decide what should make your autumn/winter viewing schedule, check out our guide to the top TV dramas and comedies on Netflix — just don’t blame us when you end up binge-watching to oblivion.

You’ll find all five seasons of award-winning US drama Breaking Bad on Netflix UK. Bryan Cranston stars as a high-school chemistry teacher who starts producing crystal meth in an effort to pay for his cancer treatment. You’ve heard the hype, it’s about time you watched the show.

This Netflix-exclusive show is based on the true story of Piper Chapman, who’s forced to adapt to life in a woman’s prison after being sentenced for a decade-old drug-dealing crime.

Dexter Morgan, played by Michael C. Hall, is a blood-splatter analyst working for the Miami Metro Police Department who leads a double life as a murderer, but only targets ‘deserving’ fellow killers. You can watch all eight series of his adventures.

Believing his brother Lincoln Burrows (Dominic Purcell) has been falsely imprisoned, Michael Scofield (Wentworth Miller) gets himself sent to Fox River State Penitentiary in an effort to break him out. All episodes available.

Catch the first three seasons of US drama Homeland on Netflix and hurry to catch up with the fourth season being screened on Channel 4. The show follows Carrie Mathison (Claire Danes), a CIA agent who suspects a US marine (Damian Lewis) of terrorism.

Starring Idris Elba as a tortured London detective, Luther is a gritty BBC crime drama that will keep you on the edge of your seat. All three series available.

Sarah Manning (Tatiana Maslany) watches a woman who looks just like her commit suicide, then steals her identity.  You’ll find the first season of this BBC America drama on Netflix.

This dark Channel 4 series, written by Charlie Brooker, forces us to take a hard look at modern life and technology. All six episodes are available.

Less bleak than the UK original but equally cringe-worthy and hilarious, The Office (US) stars Steve Carell as a paper-company boss who’s too eager to please. Seven seasons currently available.

Netflix has every episode of Ricky Gervais’ and Stephen Merchant’s hit BBC comedy The Office. It’s sure to make you laugh and curl your toes in equal measure.

Gavin and Stacey (Mathew Horne and Joanna Page), an Essex lad and Wales girl, bring their families together after a long-distance romance. Creators James Corden and Ruth Jones also star in the three series.

There are eight series of this Channel 4 hit comedy, which puts you inside the heads of slacker Jeremy (Robert Webb) and his uptight roommate Mark (David Mitchell).

Three original seasons and one Netflix-exclusive series look at the bizarre world of the once-wealthy Bluth family. In-jokes aplenty in this odd but hilarious US comedy. Stars Jason Bateman, Portia de Rossi, Will Arnett and Michael Cera.

Slapstick comedy has made Miranda, created by and starring Miranda Hart, one of Britain’s best-loved comedy characters. The first series is available on Netflix.

This classic British comedy follows the frankly pathetic life of Alan Partridge (Steve Coogan), a radio-show host with an over-inflated sense of self-importance. Both series available.

This E4 hit follows four high-school friends who aren’t ‘nerds’, but certainly aren’t in the ‘cool’ crowd, and their efforts to navigate life and love.

Did your favourite Netflix show make the cut? If not, let us know what you recommend in the comments below.

EE brings something new to the set top box market
Sony Release the PlayStation TV, minus the TV
To Top