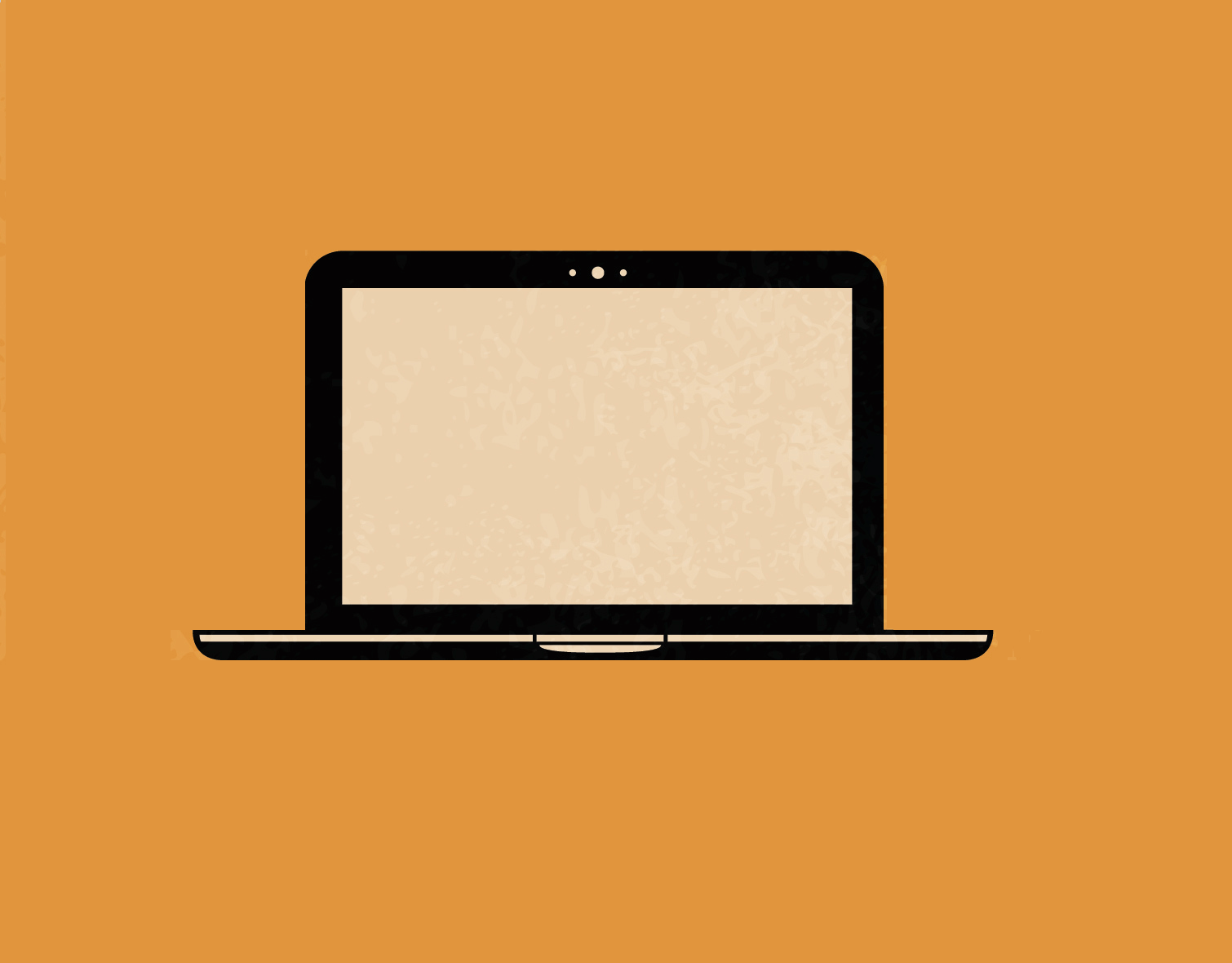 What technology can you get for under £200? A smartphone? Maybe a watch? Possibly a tablet or camera? Well, how about a laptop?

Yes, you read that right. £200 is now no longer the cut-off for value laptops with a new swathe of budget-busting computers on the market for the mere price of a tablet.

Much like the tablet market, value laptop prices have begun getting lower and lower with full laptops now around the price of what netbooks were in 2010. The addition of Chromebook and Microsoft’s Bing-installed laptops has helped drive the cost of these entry level computers down to the lowest they have ever been.

So, what should you look for in a cheap laptop and what does £200 worth of computer actually get you?

First of all, it’s worth noting that a sub-£200 laptop will not be the most powerful machine. It’s unlikely to be suitable for playing high-resolution games or running complex design software. However, these entry level machines are ideal for casual users; students, light online browsers, movie watchers and, of course, kids.

Here are a few options when it comes to finding laptops under £200. 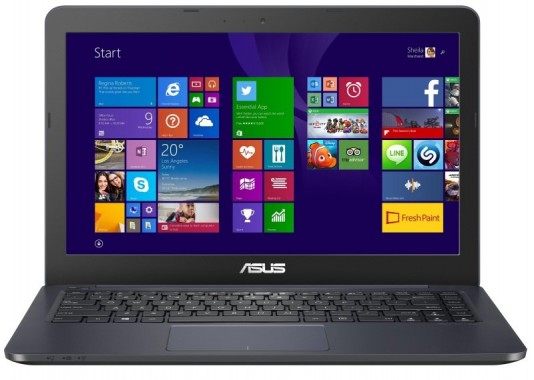 The ASUS E402 is one of the cheapest full 14-inch laptops on the market. Rocking in at the serious bargain basement price of £169, the E402 is a fantastic entry-level laptop for those wanting something to cover the basics, like web browsing, office tasks and watching movies.

The Asus comes with windows 8.1 (upgradeable to W10) Bluetooth, webcam and an array of connections like USB 3.0, HDMI and a card reader. Simple, but it certainly does the job for the entry level market.

Lots of people are now using their computers on the move or when travelling, but space and size has always been an issue to consider when lugging a 3KG laptop around.

For those wanting a more portable option, don’t bother looking down the path of netbooks and refurbished PCs. They are, on the whole, underpowered, old and frankly no better than a mid-range tablet.

For the same price as an old netbook, you could get hold of the Acer Aspire E3. This super portable 11-inch laptop is ideal for those needing to work on the move or have a PC handy when travelling.

£169 delivers laptop power in the size of a tablet and, at only 1.3kg, it’s a damn sight lighter than your old laptop. The 11-inch HD screen is nice and crisp with a rather tidy 1366 x 768 resolution.

Unlike a tablet, you’ll also find this ASUS houses a 500GB hard drive, 2GB RAM and a Intel Celeron Processor turbo boosted to 2.58GHz… pretty solid for an 11-inch computer. There’s also a few USB ports, webcam and even a HDMI port, making the E3-112 ideal for travellers or business workers wanting a more powerful alternative to their tablet. 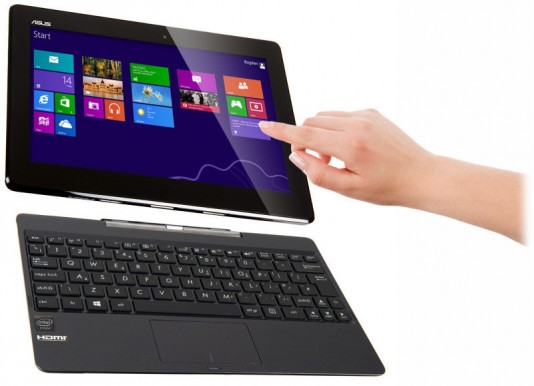 Don’t fancy making the decision of going with a tablet or laptop? Well, you no longer have to… for under £200 quid you could get the best of both worlds and grab the ASUS Transformer. Part tablet-part-laptop, the Transformer does as it’s name suggests and transforms from tablet to laptop with the simple press of a button.

Ideal for lighter users or those on the move the Asus is ultra portable (1.1kg) and can last up to 8 hours. perfect for use out of the office or for University.

Priced at under £170 the Asus comes with an Intel Atom Processor (1.33 GHz), 2GB RAM and 32GB flash memory. As the Transformer is also a tablet you’ll get a 10.1″ Touch Screen with attachable keyboard.

This particular edition also comes with Windows 8.1 (Free upgrade to Windows 10) and Office 365 Personal Included. Tidy value for under £200

Nestling somewhere between a netbook and a laptop are the Chromebooks. Designed as a cost-effective, low-maintenance, fast running PC, Chromebooks are ideal for basic computing tasks and really cannot be beaten when it comes to price. For a smidge over £150 (£125 with trade-in) the HP Chromebook 11 is the ultimate in simple computing.

Ok the HP 11 isn’t going to be pulling up any trees when it comes to all-around computing power, but or basic tasks like internet browsing, document creation and media play, Chromebooks literally cannot be beaten for price. 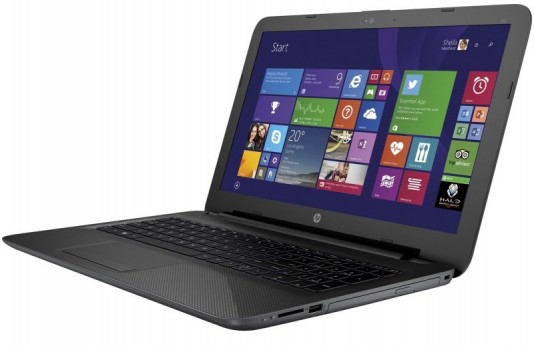 The AMD A6 quad core processor is usually found on far higher-priced laptops and this, twinned with ample 4 GB RAM and 500GB storage, makes the HP an ideal laptop for students, first time designers or those looking for a powerful but cheap portable media centre.

Users will also get Windows 10 Home (64bit) built-in, a webcam, Bluetooth, three USB ports, a HDMI port, a card reader and 4 hours battery life, all for under £200(ish).

As for size, the 15” LED backlit screen is ideal for on-the-go movies. Weighing in at just over 2kg, it’s not too heavy for prolonged travel or commuting to work.