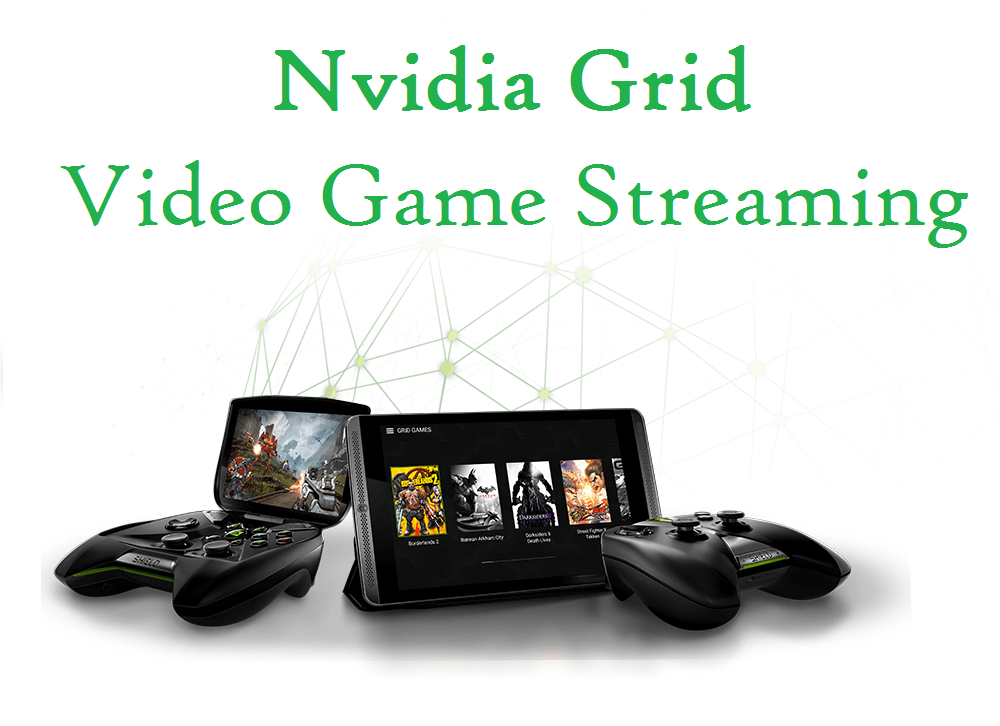 A number of your home entertainment applications are getting the digital, on-demand treatment. TV, music and film are all available to you when you want it, streamed from the comfort of your sofa. Gaming is no different, and Nvidia have jumped ahead of Sony by rolling out their own on-demand gaming service, Grid.

After a year in beta, Nvidia are rolling out their cloud gaming service ‘Grid’, initially as a free preview. US customers can gain access as soon as November 18th, with Europe having to wait until sometime in December.

Harnessing the power of a cloud-based gaming supercomputer, users will be able to stream a number of PC games, straight to their Nvidia Shield devices. And the best part? It’s absolutely free.

The worst part? Nvidia Grid is only available to owners of the Nvidia Shield Portable or Nvidia Shield Tablet devices. Disappointingly then, PC and Laptop owners will have to fork out for a new mobile device if they want to access the Grid library.

Nvidia have announced the free preview of Grid will last until July 2015, with no clues left on whether the service would continue to be free after that period. At launch, Nvidia Grid will only house a library of 20 titles, but the quality is certainly there. Batman: Arkham Asylum and City are joined by Borderlands 1 and 2, as well as The Witcher 2, Ultra Street Fighter 4 and Psychonauts. A good blend of genres are available then. 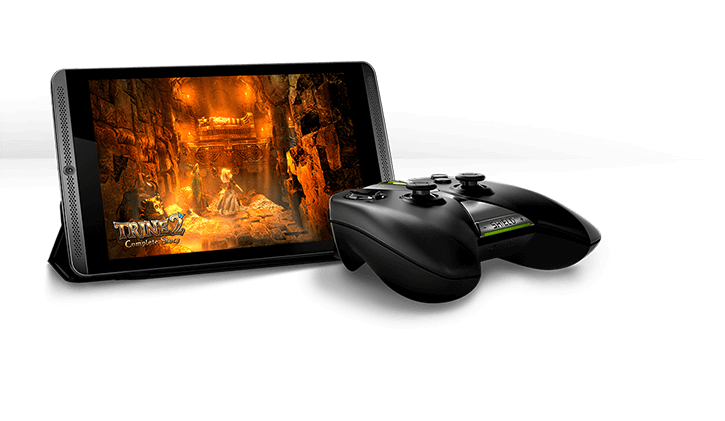 As with any streaming service, the proof will be in the pudding. On paper, Nvidia Grid could spell the beginning of a gaming revolution. Subscription services for film, TV and music are proving hugely successful. Netflix and Spotify are cornerstones of accessing content to a lot of people today, and gaming is the next in line to get the on-demand service.

Gaming is taking a little longer to catch up to the times, mainly due to the logistical issues of streaming such complicated and power hungry programs between your computer, your controller and the cloud.

Skeptics then, will have their doubts as to how well streaming can deal with the rigours of gaming. Nvidia are promising a premium level of quality however, with games running at 720p and up to 60 frames per second. If the service can match such dreamy claims, Nvidia Grid could steal a march on other similar services currently out there.

Speaking of which, Nvidia Grid will be going up against a couple of other services that are in different stages of their development. Leaving PlayStation Now to one side, Netflix is already a possibility for gamers.

OnLive currently tops what is admittedly a very lonely market. Nudging them off the top spot will take some doing though, with features such as multiplatform streaming and a huge library of games coming at a very reasonable price.

OnLive is available now to stream to your HDTV, which can done via a number of content devices such as the Amazon Fire TV. Alternatively, certain Phillips and LG Smart TVs contain the OnLive app. The service is also available on your desktop or laptop, Android mobile device and yes, Nvidia Shield device. 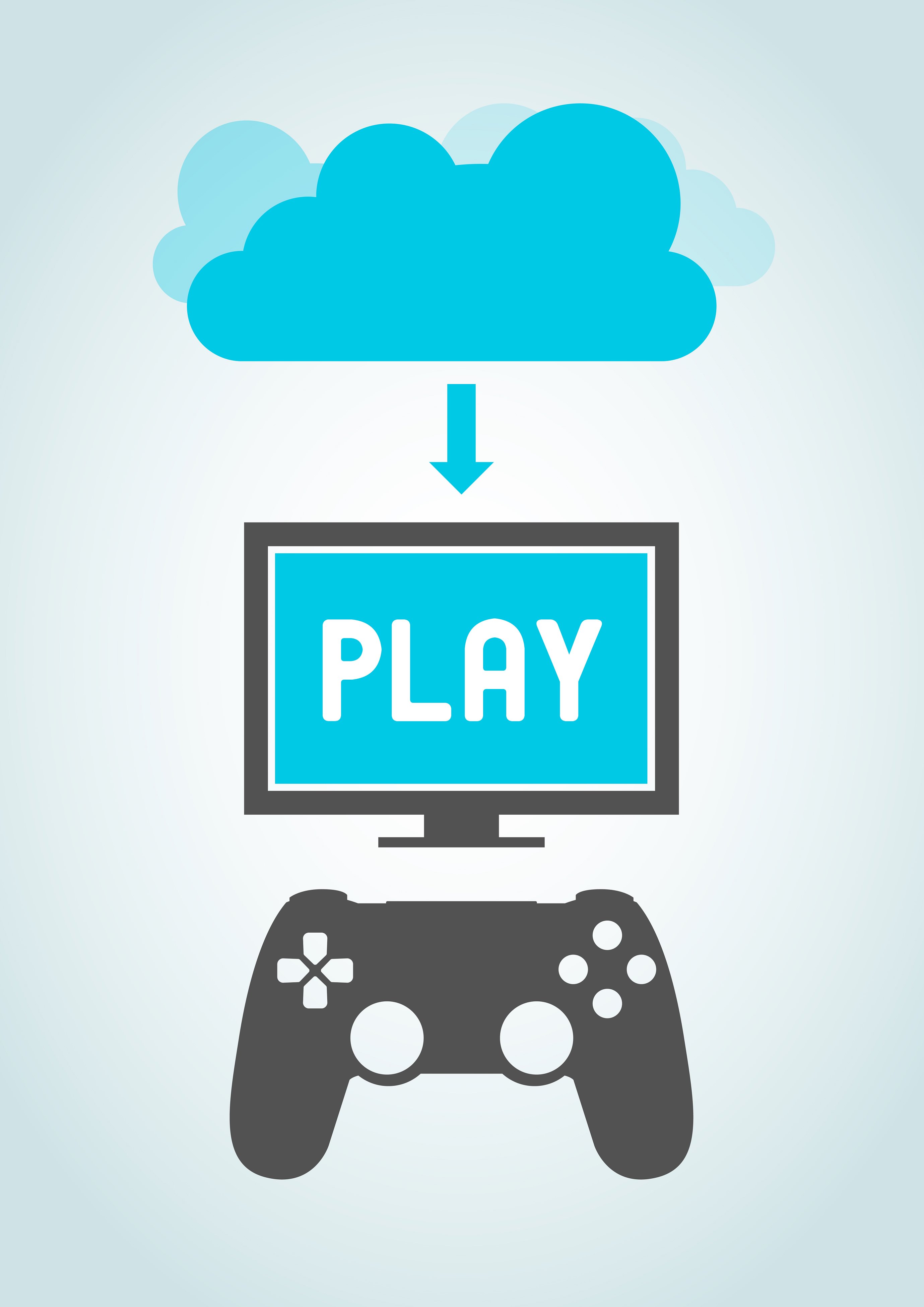 Currently containing a database of 250 games, OnLive includes various Hitman titles, Bioshock and Civilization 5 (as well as a number of Nvidia Grid’s launch titles). Reports suggest the higher spec titles struggle to nudge above 30 FPS, a disappointing figure considering this is a paid subscription service. The payment structure is tiered, but the full OnLive experience sits at £8.95 a month. For that though, you get cloud saves and the ability to play games you already own (on Steam) via the cloud.

For anyone looking to try out gaming’s streaming options then, OnLive provides an intriguing, yet flawed, experience. The quality of the stream appears to be the area in which it’s most lacking and Nvidia have recognised this with Grid. 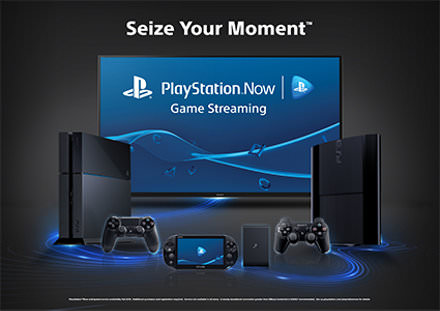 Currently containing 150 titles, PlayStation Now will be available to owners of a PS3, PS4, PS Vita and PlayStation TV. Sony have taken a somewhat different approach to pricing, with users paying a structured loan fee per title. Indeed, that concept has been the main line of attack for critics so far, with the bizarre pricing in need of much tinkering. Sony are promising to ponder the pricing of PS Now, and many have called for Sony to introduce a monthly subscription service, a la OnLive.

PlayStation Now does boast the best range of titles of the three however, with successful franchises such as Resident Evil, Saints Row, Infamous and Final Fantasy (plus the one and only Crazy Taxi) making multi-title appearances. Quality wise, most have reported a relatively smooth process. Only precision games such as FPS have been flagged as posing an issue to date, with the slight delay causing aiming issues.

What should you go for?

For consumers looking to enter the video game streaming market, the three options above all come with their own set of pros and cons. If you want to dip your toe into the future of gaming, throw yourself into OnLive. If not, PlayStation Now may be worth the wait, particularly if you own one of the many Sony devices the service runs on.

If you already own an Nvidia Shield device or you were pondering a purchase, the free Nvidia Grid service could go a long way to tipping the scales (particularly as you can access OnLive as well). Head to ebuyer.com to get your hands on an Nvidia Shield Tablet in time for the December’s UK launch.

Stuck on whether the Nvidia is the tablet for you? Check out our coverage of the mobile device below. 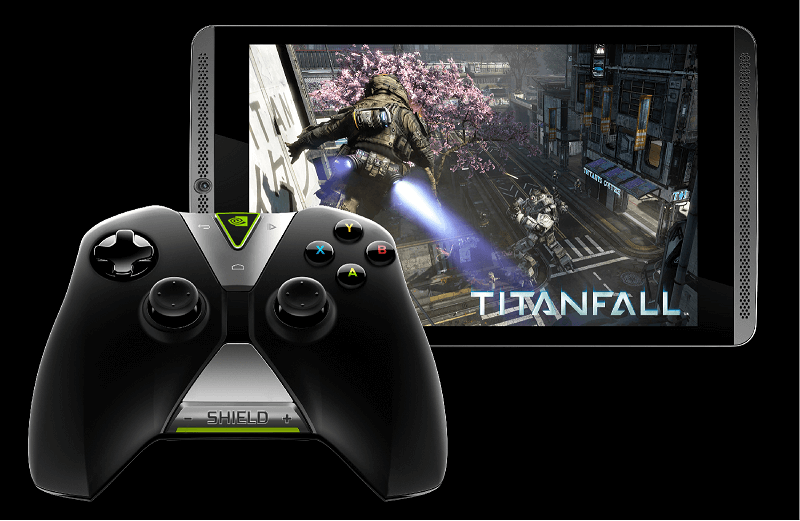 Sony Release the PlayStation TV, minus the TV
An esport Novice at Insomnia
To Top