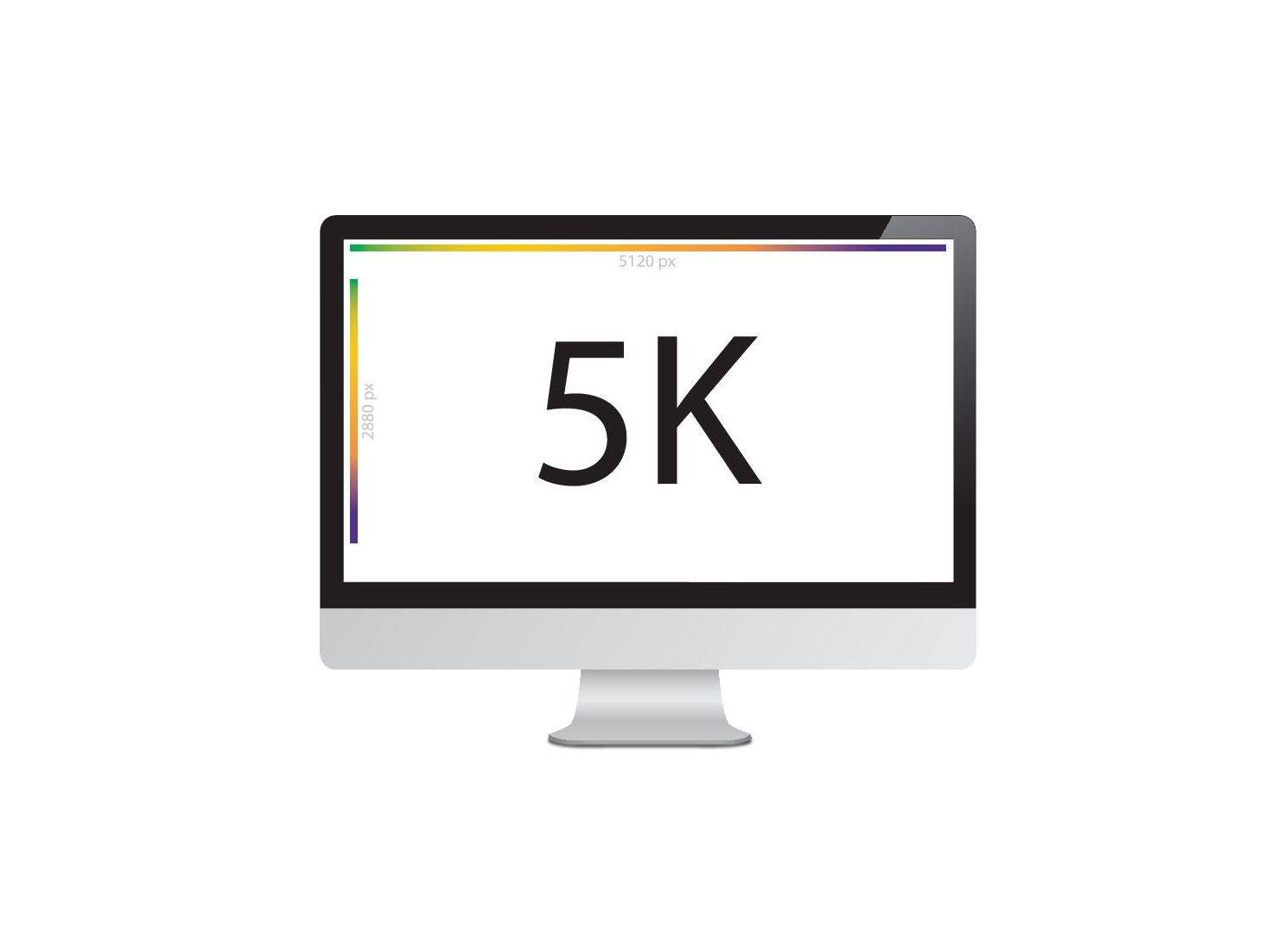 5K is the next generation of ultra-high-definition displays and it’s already causing a stir in the tech world, but what makes a monitor 5K?

We’ve all just about come to terms with 4K providing the greatest picture detail we could ever possibly need, but after a flurry of releases in September, first by Dell then by Apple, 5K has already got us excited and confused about this super-dense, ultra-crisp pixel format.

5K is essentially the next step in pixel density from ULTRA HD (4K). The 5K tag refers to the 5000 horizontal pixel resolution on the screen.

A 5K screen will show an image or video in incredible crispness, making it easy to pick out even the smallest of details. 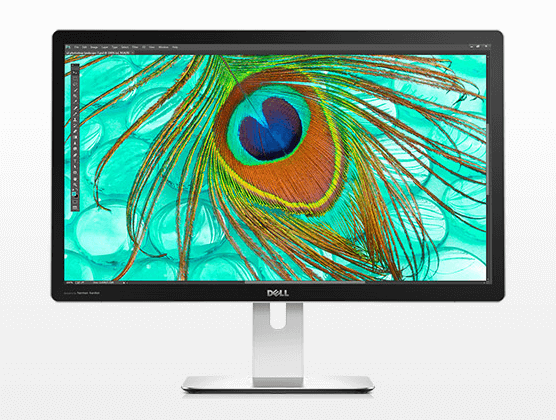 2014 has been a particularly busy time in the monitor world, starting with the early September announcement that Dell was going to release its first 5K monitor: the UltraSharp. Dell’s 27-inch 5K screen, which packs 218 pixels-per-inch, is set to hit the market at the end of 2014 for the rather tasty price tag of around $2500.

Later in the month, and to further fanfare, Apple announced their own ‘Retina 5K display’, an eco-efficient LED monitor to sit proudly at the top of the iMac pile. Apple promptly declared the monitor as the world’s highest resolution computer screen at 5120 x 2880 pixels…although that’s actually the same as the Dell.

However, one may argue the Apple can still drag a better image quality out of the monitor thanks to their Retina technology.

If you’ve followed any of the 5K announcements, you’ve probably heard the term ‘pixel density’.

As the name suggests, pixel density refers to the number of individual pixels squeezed into a given area. The more pixels you have, the crisper and cleaner the image when you zoom in or grow the screen.

A screen with a 5K display has an incredibly high pixel density, which means you can work close-up to images or videos while editing without distorting the image.

These 5K screens and iMacs are a designer’s dream. They can work at ultra-close distances without losing out on quality. The Apple monitor has 14.1 million pixels crammed into a 27-inch screen, which basically allows users to view super-high-definition content at an ultra-close level without distortion or lag.

As you can probably imagine, the image on the screen also looks pretty sweet, even from a distance.

Depending on your screen size and how you use your monitor, pixel density can either be incredibly useful or pretty much a waste of time.

Stuffing more pixels onto a screen doesn’t automatically give you better image quality. In many cases, the human eye can’t actually process the ultra-high-definition (UHD) detail over such a small area.

On a very basic level, the beauty of UHD is that you can zoom in really close or edit and watch content on a large screen without pixelation or distortion.

You could argue that a hypothetical 5K smartphone screen would be pretty useless. As it’s only 8-inches wide, you wouldn’t be able to see the additional detail 5K would offer unless you zoomed in really, really far.

However, if you’re a photographer wanting to tweak the colour in a lizard’s eye, a 5K 27-inch monitor would allow you to see that detail (as long as you had a sufficiently detailed picture) without distortion or pixelation.

It’s the same story if you were editing 4K movie content. A 5K screen could handle the detailed content, during both live action playback and the editing process.

5K also naturally lends itself to huge screens, like you’d find at stadiums or in exhibition rooms as there are simple more pixels to populate the large screen area. Broadcasters don’t need to worry about blowing the image up too large and losing out on image quality. 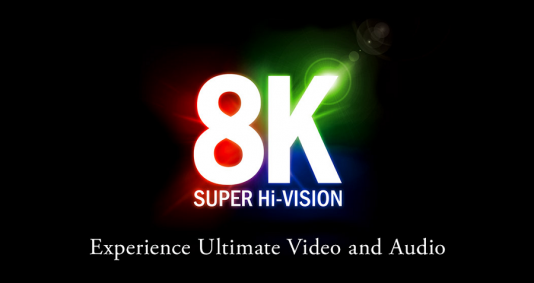 It’s probably a little too early to be writing off 4K, especially in the world of film and TV. As more broadcasters begin to offer 4K content, the price of 4K TVs should fall and allow the technology to grow in popularity.

5K is a fantastic innovation but, in reality and for the time being, it will be almost exclusively used by designers and video editors who can fully utilize the product.

So, where next? Well, the next step touted by manufacturers is 8K screens, which contain a staggering 33 million pixels.

This technology is still way off in the distance; however, the Japanese broadcaster NHK, has set its sights on testing the tech in 2016 with an expected rollout four years later, just in time for the 2020 Tokyo Olympics. 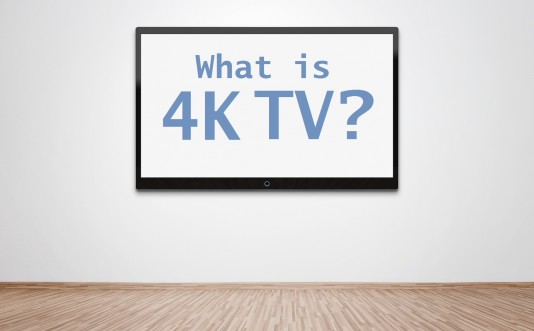 Sony Release the PlayStation TV, minus the TV
Crime Predicting Computers
To Top