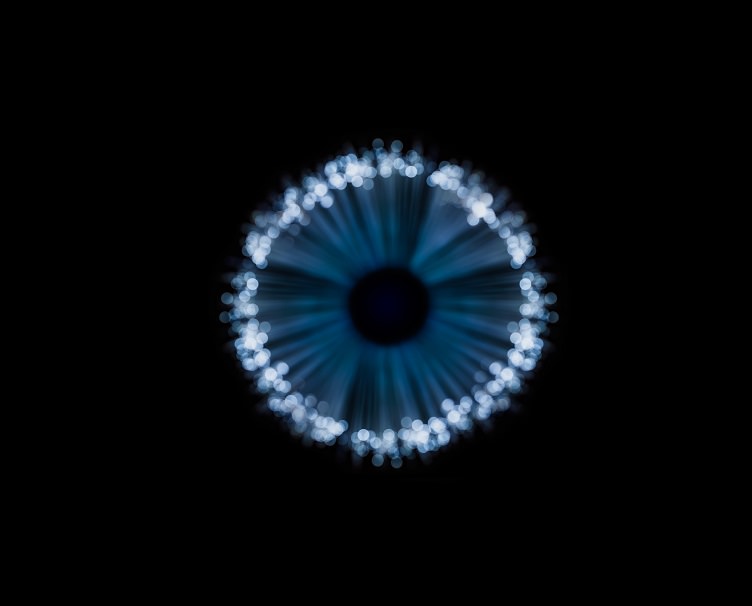 A team of Dutch and American researchers have developed the world’s fastest network cable using multi strands of fibre optics.

The super-speed cable can transfer data at 255 terabits per second (tbps). That’s roughly the equivalent of ALL the traffic flowing through the internet at once, at peak time, running along the cable.

The lightning fast cables are being developed in a joint venture by researchers at the Eindhoven University of Technology in Holland and the University of Central Florida in America. 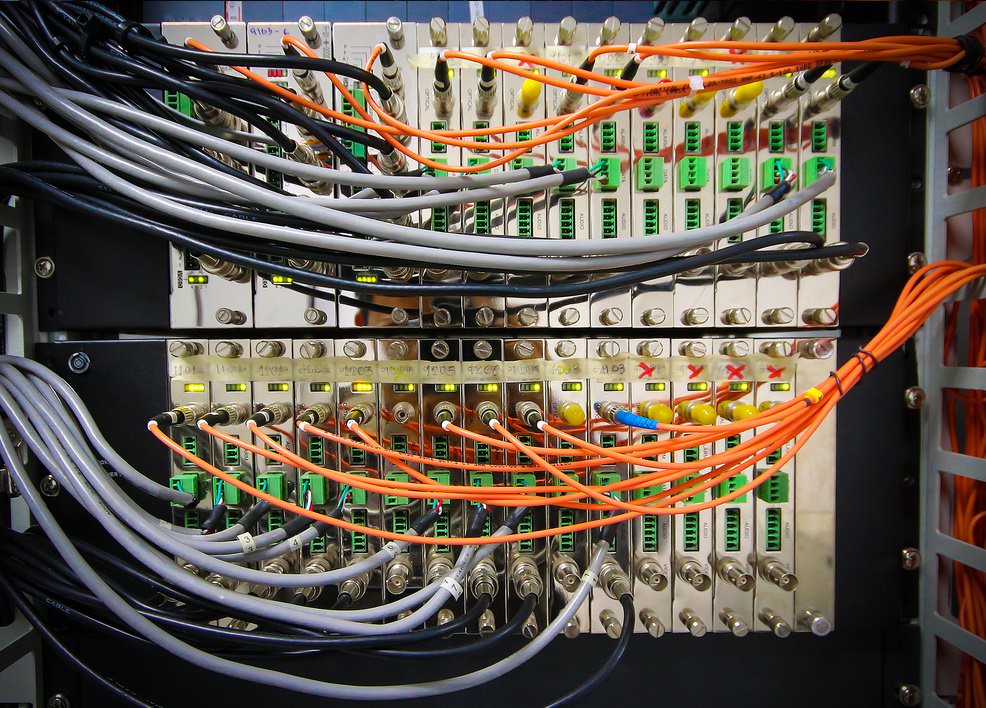 For those who are wondering, 255 tbps works out at 32 terabytes per second (TBps). To put that in context, you could transfer 1 GB in 0.003 of a second and a terabyte in 31 milliseconds. Pictures, albums and even entire TV series could be downloaded in the time it usually takes to load a webpage.

How do they do it?

So then, what’s the trick? Well, multicore fibre of course. The current standard fibre cable is essentially singular; in simple terms, one core of data transferred at once.

For the new cable, the Dutch/US team have managed to bulk the transfer speed up by adding more cores. As more cores work simultaneously, more data can be transferred at one time.

The analogy of a single carriage highway compared to a four-lane motorway is probably quite apt here for the amount of traffic that can be transferred. The more lanes you have, the more data can be transferred at any one time, greatly boosting the transfer capacity and therefore the speed.

Engineers had previously struggled to align multiple cores to send data simultaneously. However, the Dutch/US team have managed to solve the conundrum, finding a solution to transferring the data at the same time from the same source.

Progress in the fibre optic industry is rather swift. In July 2014, a research team in Denmark managed to squeeze 43 terabits (5.4 terabytes per second) through a single optical fibre. A mere four months later, this record was smashed with US/Dutch teams 225tbps effort.

Although still in development, the super fast cable could be the next step towards high-speed internet across the globe. The team had tested the cable under lab conditions along a one-kilometre stretch, but replicating it in real life conditions is a far more difficult step. Consumer cables have to put up with much more testing conditions, including a higher exposure to wear and tear, integration with old systems and, of course, dramatically longer cable length.

If datacentres can be connected with this supercharged network cable, the speed of transfer from source to user would be beyond anything we’ve ever experienced. However, rolling this technology out in the first place may be a bigger outlay than major providers would be willing to spend. 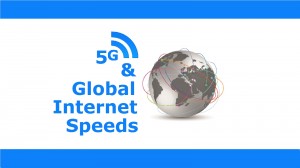