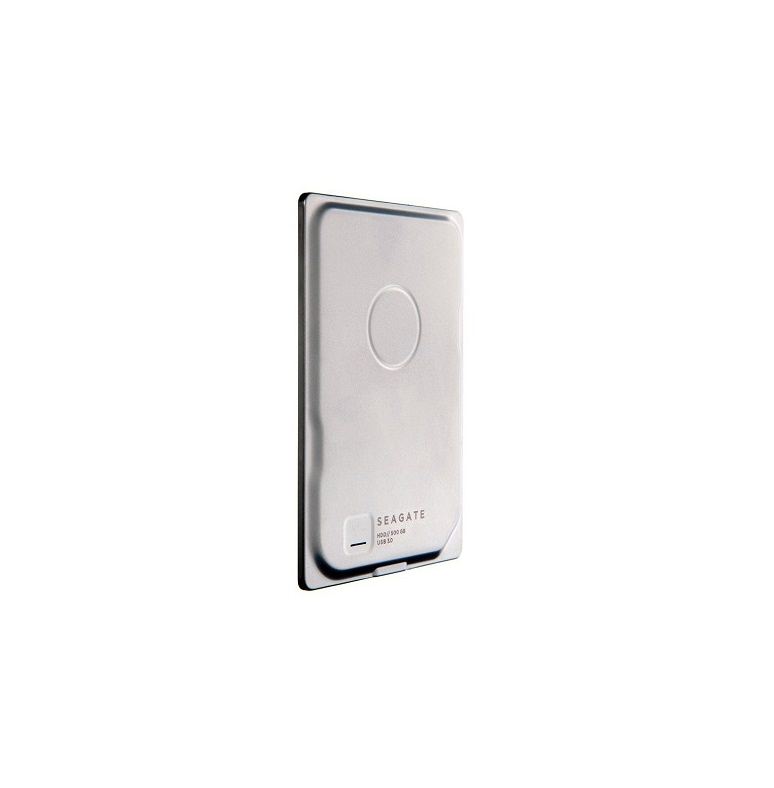 When you think of super thin storage devices SSD naturally comes to mind, but how about a hard drive that’s the size of an SSD? 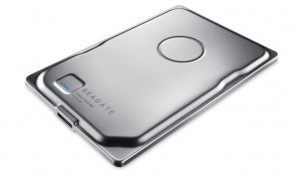 As you can imagine from the name, at a meagre 7mm thick, Seagate have created the slimmest 500GB USB 3.0 hard disk drive on the market.

For a bit of scale 7mm is thinner than an iPhone 6 Plus and about the size of a standard internal hard drive. Pretty impressive to say that it’s fully portable and there’s a little disc whirling around in there.

Seagate credits the hardened aluminium case that clads and protects the disc drive for its impressive size. The brushed aluminium gives the unit the look of an internal laptop hard drive which is a little confusing as the structure is so solid. Seagate say it will survive a substantial drop and I’m inclined to believe them as the case feels really robust. 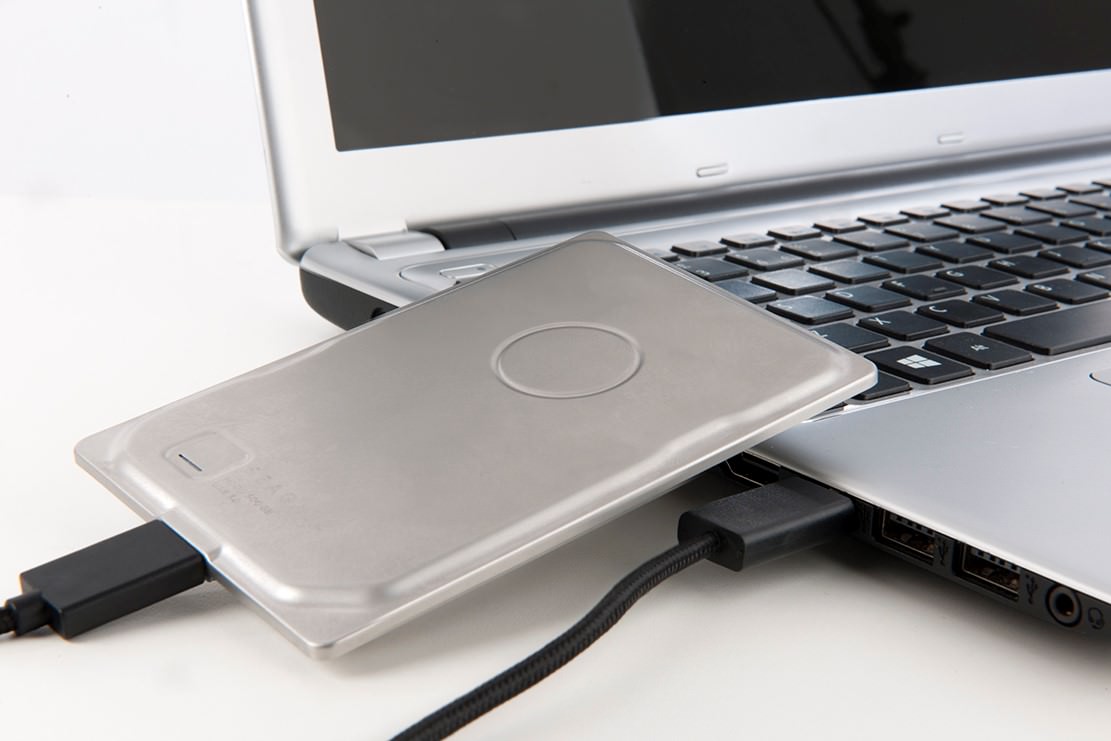 So how about the specs?….. The Seven is a 500GB hard drive with USB 3.0 connection. Admittedly the capacity is a little low, but for the size and designed portability, it will do a great job as a travel companion.

At 122.5mm x 82mm, the Seven is a very manageable size looking more like a cross between a slim smartphone and SSD rather than the clunky box normally associated with HDDs. Purely on aesthetics it looks pretty cool! It’s also under a 100 grams in weight (91) which again is great for portability.

As you can imagine the drive is bus powered, meaning it draws power directly from the USB port- cutting down the need for an external power supply and the clunky gear that goes with it. Users get a USB 3.0 to Micro USB 3.0 cable for both power and transfer.

The hard drive also supports the Seagate Dashboard and backup allowing for automatic sync when attached to a PC on Android and a (slightly more complex) service with iOS. You can also use social backup for uploading pictures to Youtube, FlickR and Dropbox as well as PC Backup for Windows.

The Seagate Seven is now available for pre-order at Ebuyer for £99. For more information on hard drives check out the Ebuyer Hard Drive Guide

What’s inside a hard drive?
Make your Bed Smart with Luna
To Top