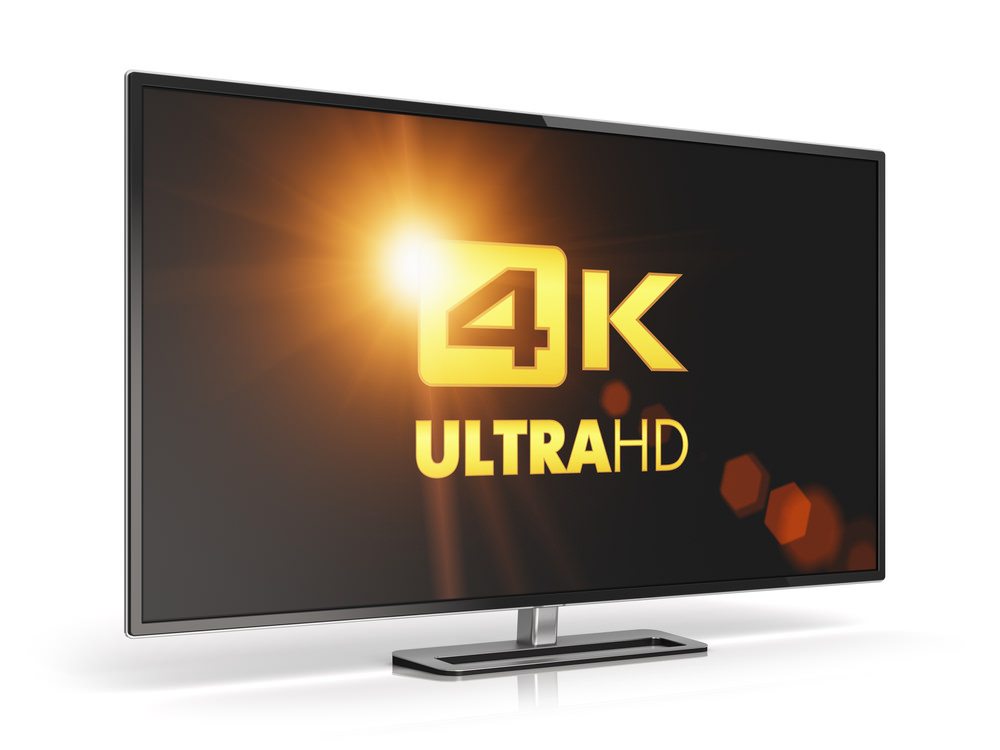 It seems like 4K has been around forever. Banded around by major manufacturers as a future staple of consumer TV tech, 4K looks set to be pushed further into our consciousness during 2015. But is it worth the upgrade from Full HD? (For an explanation on what exactly 4K is, head to our related article).

Up to now, the presence of 4K television sets in the everyday consumer home has been plagued by a number of issues. Most central of which is cost. A quick scout round the online retailers and you’re unlikely to find a TV with a resolution of 3840×2160 (the 4k standard) for less than £500. For that, you can grab yourself a 40-42 inch screen boasting all that lovely 4K detail. But will you even be able to tell the difference?

The Current State of 4K

Buying a smaller form factored 4K TV may save on budget, but comes at a much greater cost. Whilst the advantages of 4K do exist on smaller sized screens, you’ll find yourself having to crawl toward your set to fully appreciate it.

Essentially, the further away you sit from your screen, the harder it is for your eyes to focus in on that improved resolution. So, particularly with screens of around 40-45 inches, you’re unlikely to fully reap the benefits of 4K unless you prefer to sit with your nose pressed against the screen. 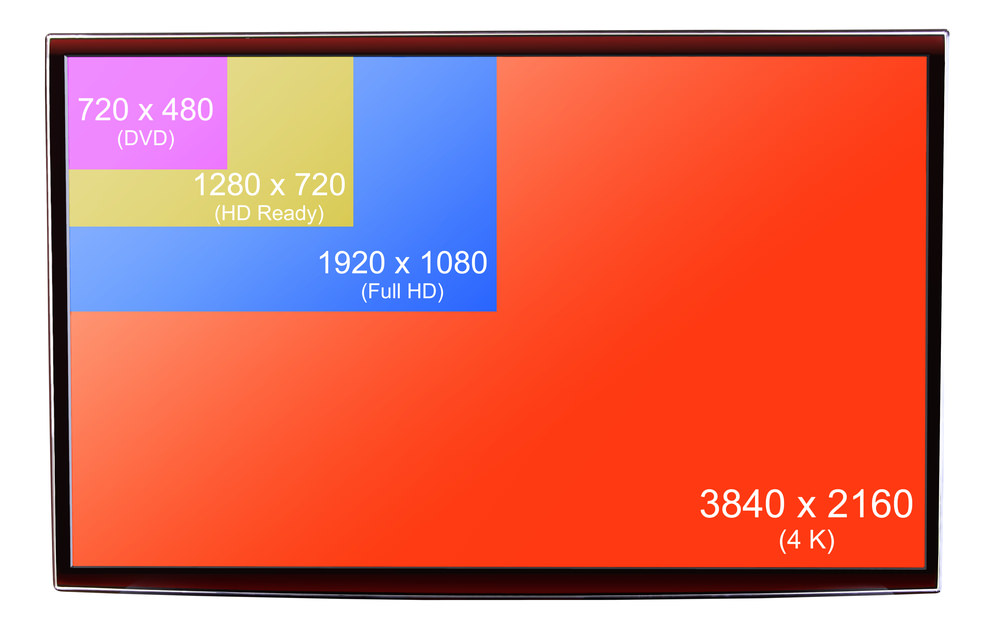 Discard that initial hope of a sub-£500 purchase then, as you’ll need a screen size of at least 50-inches to really embrace the 4K spirit. For that, you’ll typically be looking at forking out £800+.

If budgetary concerns aren’t enough to see you disembark the 4K bandwagon, you’re still hit with another major flaw in the current state of 4K: content. Hook up your brand spanking new TV, and you won’t instantly be met with improved detail to Gordon Ramey’s many facial folds, neither will your eyes be melted by the vibrancy of David Dickinson’s tan. Barely more so than with your old Full HD TV anyway. Whilst 4K will somewhat improve your overall visual experience, this is largely confined to your TV’s processors upscaling HD or even Standard Definition content.

The bottom line for 4K enthusiasts is that, at the time of writing, there is a severe lack of compatible content. Blu-ray’s for example, have a ‘native’ resolution of no more than 1920×1080, or Full HD. This is likely to change in the next 12 months, but as it stands, Blu-ray viewing will also be limited to upscaling to 4K. Even film is yet to engage with 4K, with the majority of developers choosing against shooting the latest releases in the higher levels of resolution.

With broadcasting and console gaming still some way from the 4K revolution, you’re mostly limited to online streaming services to satisfy your desire for Ultra-HD content. Netflix is ploughing ahead in its attempts to give their programmes a facelift, with the likes of House of Cards and Breaking Bad now available in glorious 4K Ultra HD. Amazon Instant Video also recently announced their intention to follow suit. Aside from this limited range, native 4K content is alarmingly scarce. 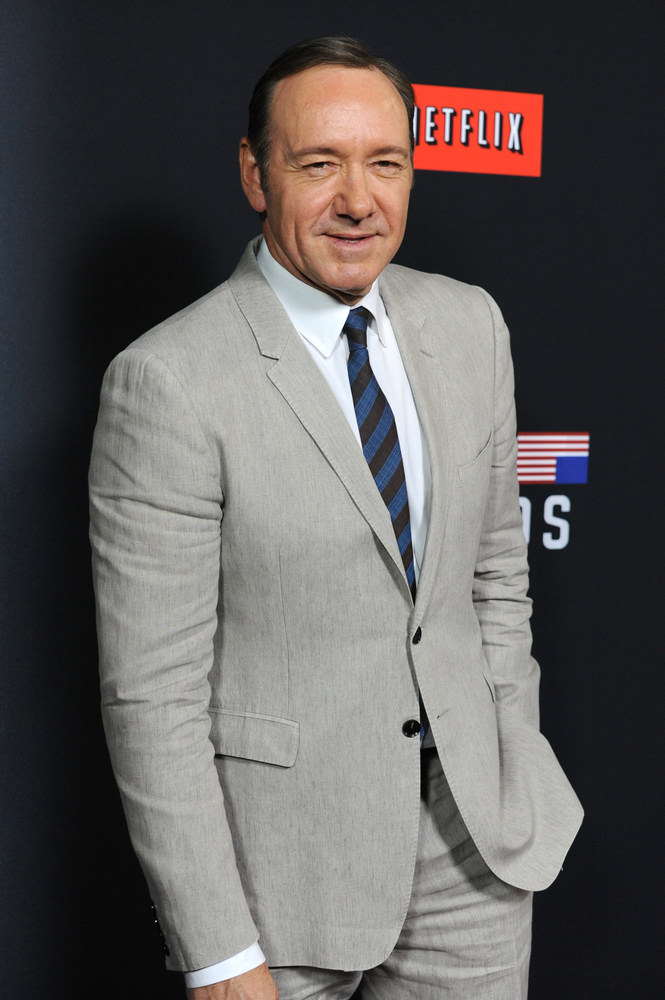 Upscaling itself comes with certain disappointing facets. Sure, the upscaling of your content will provide a crisper, cleaner display. Well, that is unless you plump for one of the lower end brands on the market, which could even make your image worse. Even with a the injection of a little botox though, the quality of your content will be neither that much more impressive than Full HD, nor will it rival the true beauty of a native 4K display.

Even when you do overcome all the hurdles already in your path, 4K is fraught with a number of other performance hampering flaws. Streaming for example will require at least the recommended 15mbps to run, alongside a likely framerate drop to less than 30fps.

Similarly, all of the current 4K TV’s on the market lack the required HEVC decoder, needed to compress the video streaming format used by such platforms as Netflix. Throw in the added cost of plugging this gap via an external decoder and the original £800 budget is quickly swelling. Furthermore, ensure your 4K comes complete with HDMI 2.0 ports or a DisplayPort, otherwise your TV will be unable to handle 4K content at 60Hz.

The Only Way is Up

All in all then, a pretty damning report for the current state of 4K resolution. In an attempt to offer some silver lining, 2015 may well actually be the year of 4K. Maybe.

As with all emerging technologies, it takes time to become compatible with the everyday consumer. CES 2015 is set to be populated with all the biggest TV manufactures, and they’ll all be plugging more affordable 4K TV’s. Their relentless push of 4K technology is in response to falling sales in Full HD sets. The world seems ready to move on, and TV companies will be all too happy to put these issues to bed if it means an increase in consumer interest.

In it’s current imagination then, 4K is just not worth the upgrade from Full HD. As 2015 progresses, we’ll likely see the ironing out of some of its issues. Costs will inevitably fall and content will begin to stockpile.

Until then though, stick to our recommendation. See how 4K develops throughout the year, and don’t make any rash upgrades.

Give us your views on 4K. Do you own a 4K TV? Was it worth the investment? Is it ever worth upgrading to 4K, or is it just another manufacturer driven fad intent on boosting sales? Let us know. Before we know it, 5K will be taking it’s place!

What is 5K?
Is your TV spying on you?
To Top