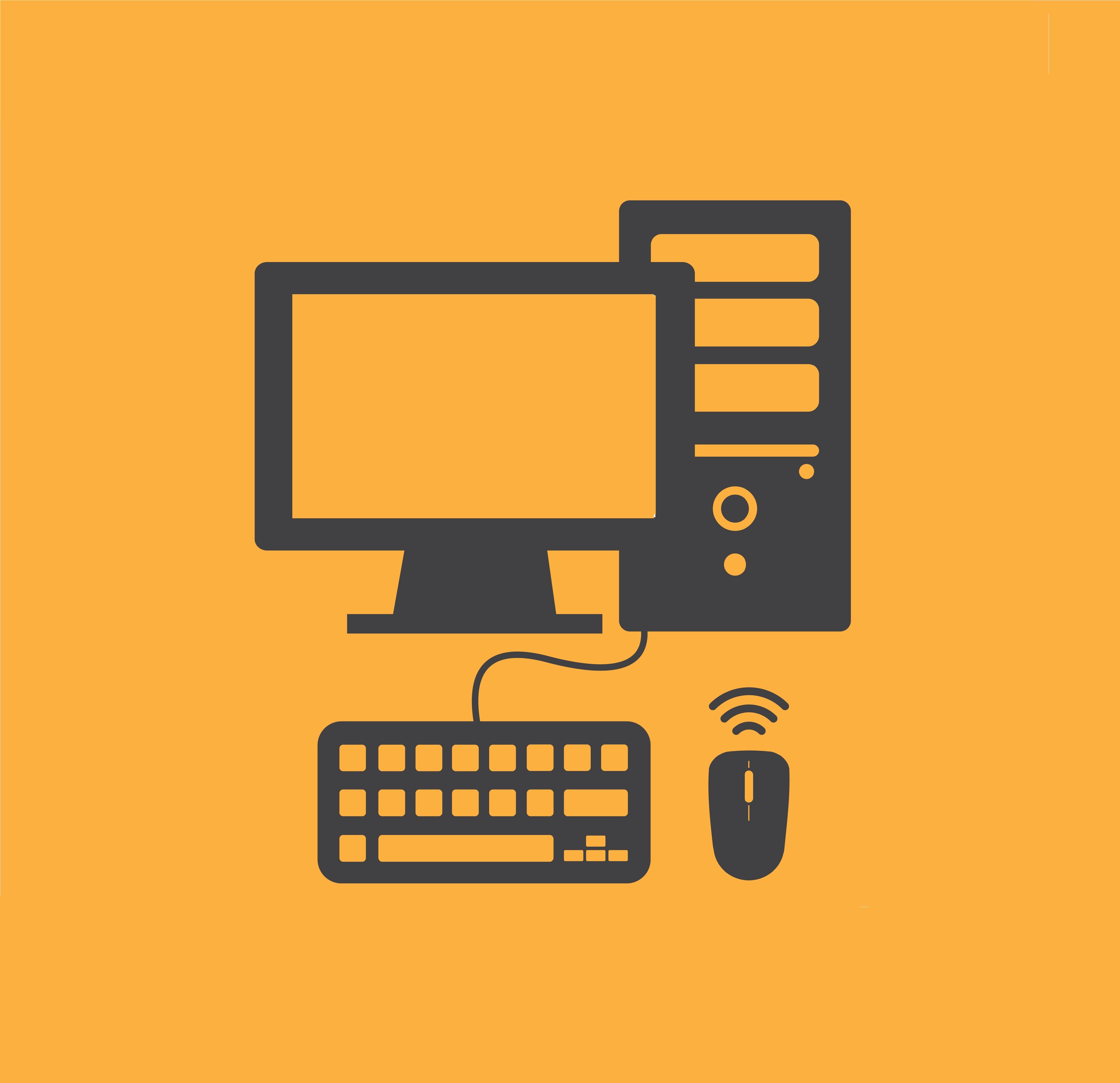 One factor that might be holding you back is cost, with high end PC gaming perceived as a costly pursuit. Let us dispel that rumour here and now, with this guide to picking up a more than capable gaming PC for under £500.

With such an affordable budget, priorities need to be made. Setting substantial funds aside for the most powerful elements of your PC is vital when building a gaming PC. To gain enough muscle to power the best gaming can currently throw at it, place a solid Processor (CPU), Graphics Card (GPU) and amicable amounts of RAM top of your shopping list.

We begin with CPUs. As is the same for any PC builder, your ideal CPU is likely to come from either Intel or AMD. Striking the balance between price and gaming performance, the choice can be narrowed to either an Intel i5 or AMD FX. I’m going for Intel, whose i5 is really the minimum you’ll need to power the latest PC games at a smooth rate. 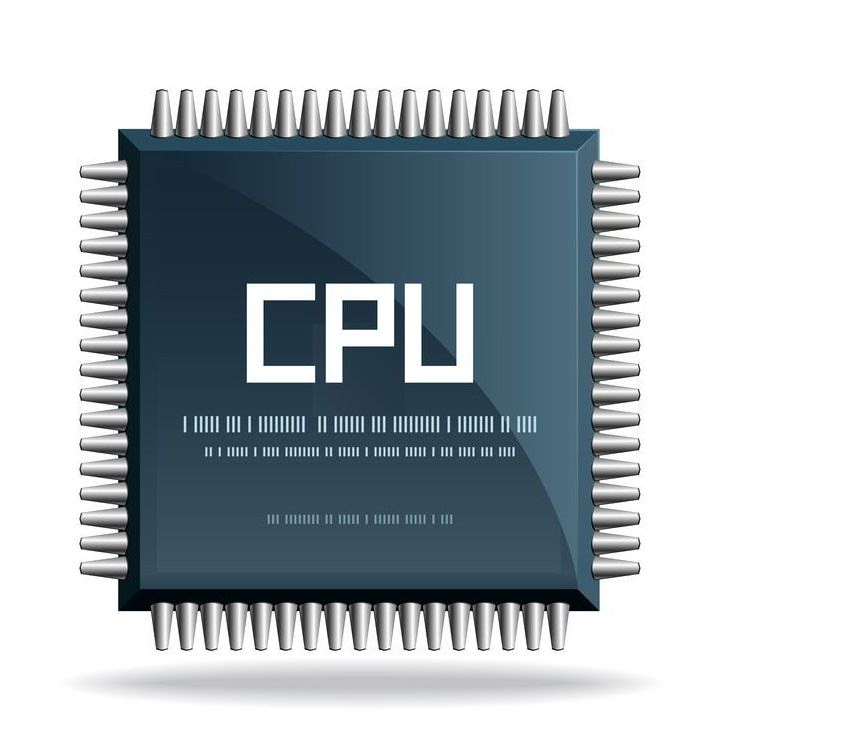 The GPU plays a vital role in generating all those glorious 3D graphics for your eyes to feast on. Without enough oomph from your graphics card, you’ll be struggling to maintain the latest PC titles in all the glory their developers intended. Again, we can eye in on a choice of two subcategories, AMD Radeon and NVIDIA GeForce GTX series. These may look a little pricey given our sensibly sized budget, but given the role it plays in bringing high-end gaming to you, parting with a large wad of our budget is justified. 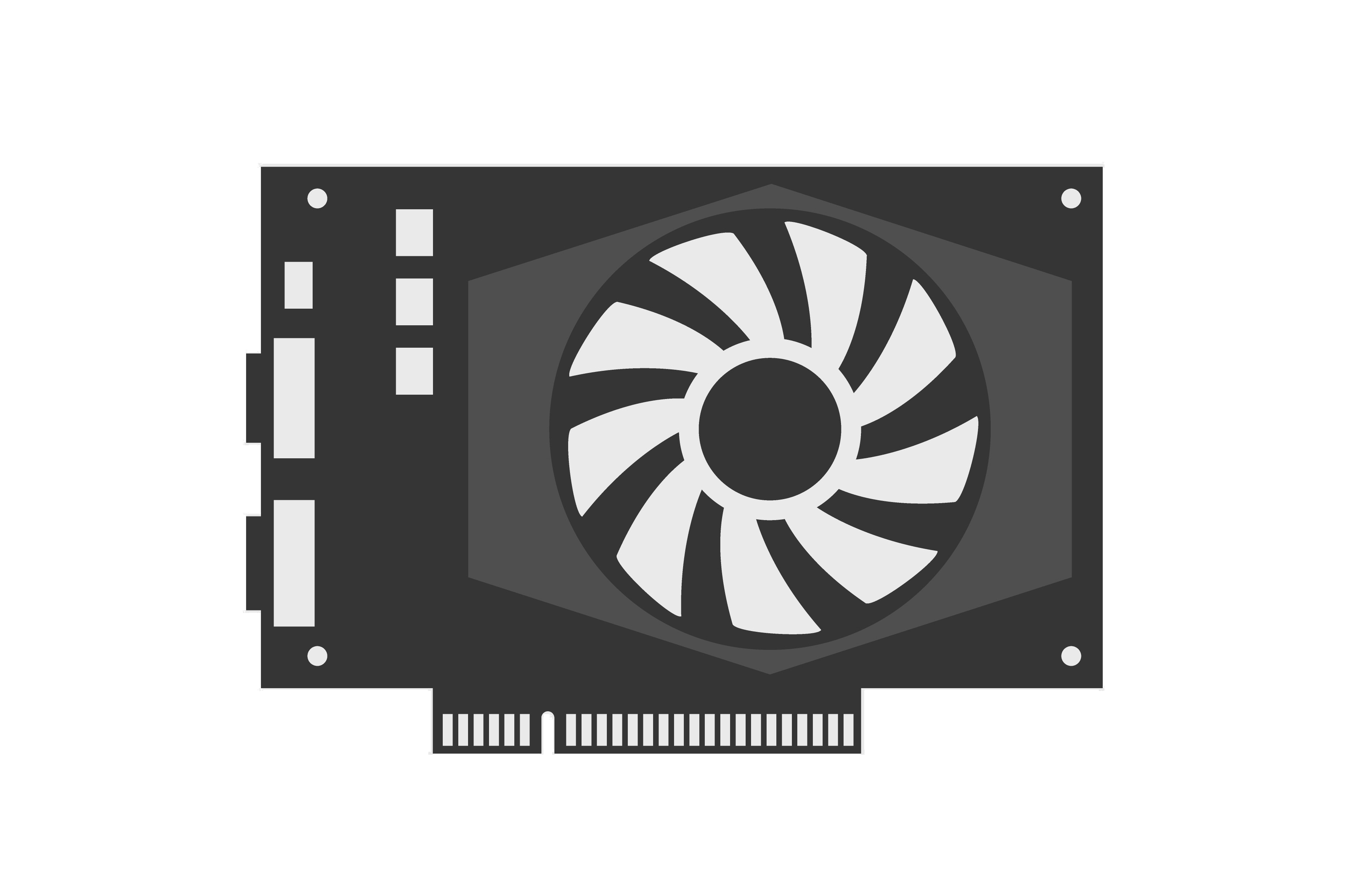 With the brawn of your system now out of the way, you need to make sure you’ve got enough internal memory to keep those games running smooth as silk. Getting as much RAM as your budget will allow is key to maintaining acceptable framerate levels.

Gamers really need to be looking at installing at least 8GB if RAM . For that, you can expect a smooth and responsive performance from the vast majority of games currently out there. In the interest price, we’ll stick to the current standard (and thus more reasonably priced than DDR4), DDR3 memory. 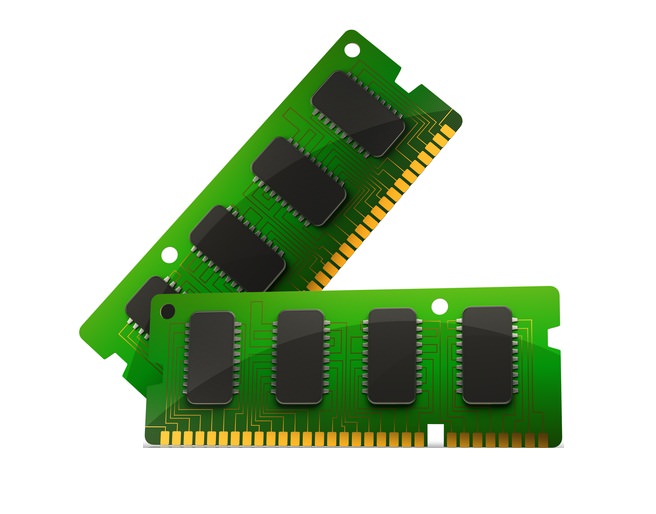 To amalgamate your systems power components into one performance driven hub of gaming superiority, you’ll need a motherboard.

Choosing the correct motherboard can get a little complicated. Only certain motherboards will be compatible with your chosen processor. Make sure you delve into the specs of your chosen CPU and motherboard, ensuring they have the same ‘processor interface’. Similarly, each motherboard will only be able to handle certain types (such as DDR3) and capacities (often up to 32GB) of RAM.

Aside from that, your only motherboard consideration relates to the size of your overall system. Each main circuit board comes complete with an ascending number of ports, such as USB and HDMI. The majority of today’s motherboards also come with inbuilt audio capabilities, saving you the investment a sound card would otherwise bring.

For around £80, you can purchase a functional motherboard kitted out with more than enough ports for the everyday gamer. Expect features such as 7.1 audio, HDMI and DVI as standard, plus more USB 3.0 ports than you can shake a stick at. 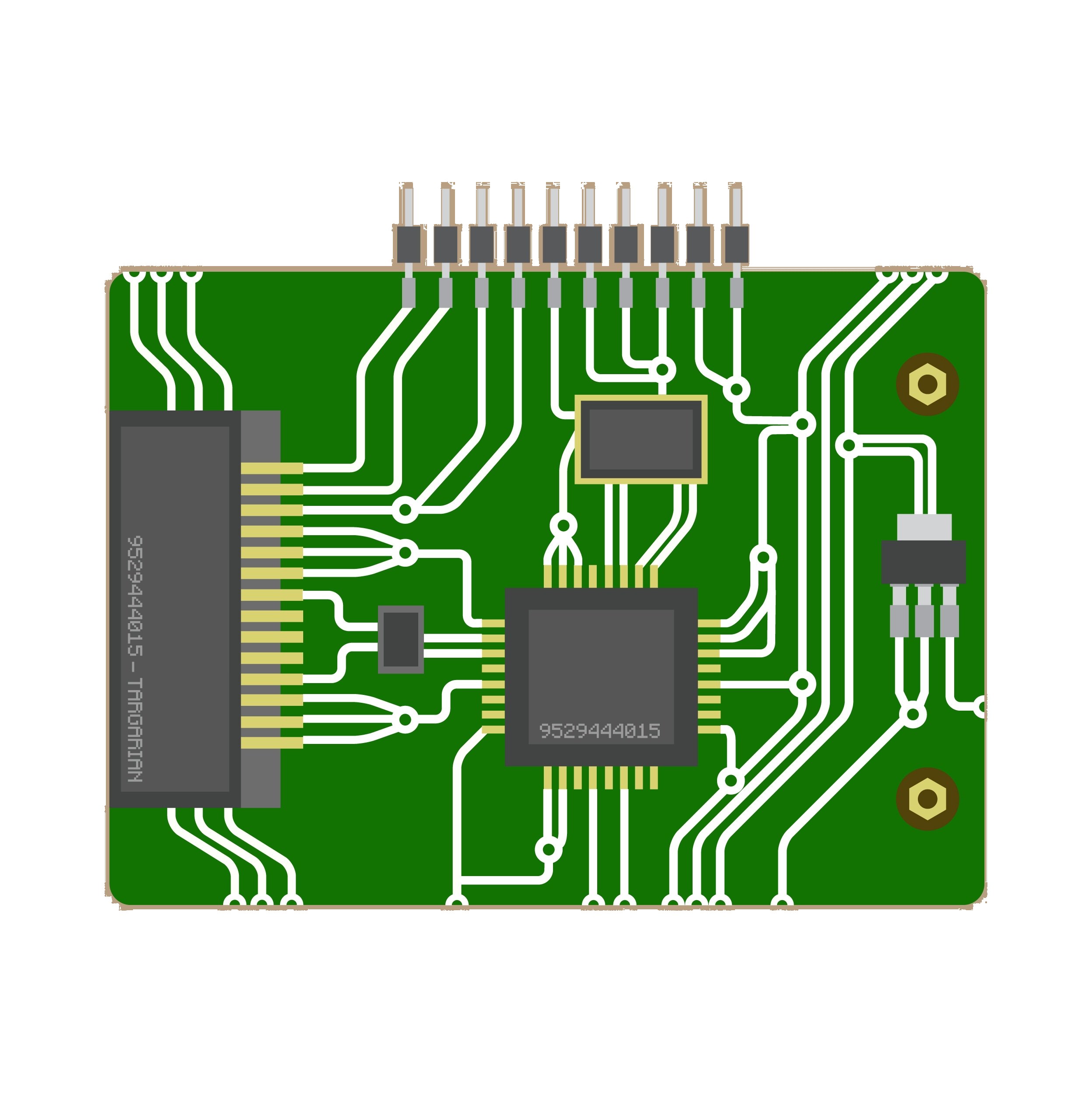 Save on the Extras

With the internals in place, the donkey work is complete. For the remaining components, which have considerably less impact on your overall gaming performance, you can look to haul back some of that cost.

Beginning with a Hard Drive. Of course, in an ideal world, we’d love to kit out our gaming system with a spacious internal hard drive alongside a performance enhancing SSD. In the interests of budgetary requirements however, we’ll have to stick with a HDD.  Still, we can just about squeeze in a terabyte of storage, more than enough for storing a number of games, movies and music. 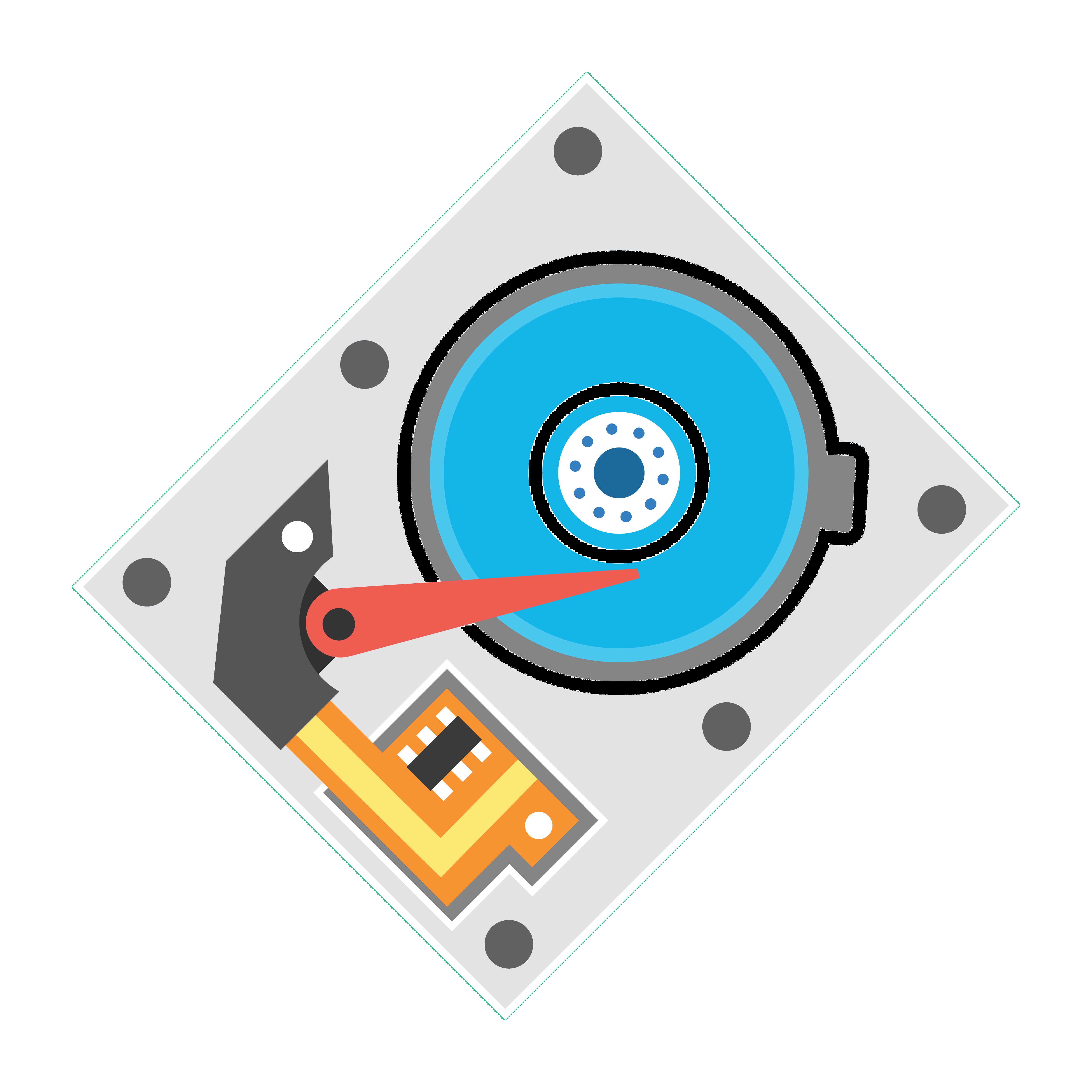 Thanks to the digital age and online gaming libraries such as Steam, optical drives are not an essential part of the modern PC system. That said, it’s always nice to have the option of banging on your favourite DVD or converting your old CDs to a digital library. Thankfully, you can pick up a standard DVD reader and writer without too much stress being placed on your wallet.

Finally, you need to house and power all your internal wonderings. Make sure you grab at least 500W of power from your chosen PSU (Power supply). 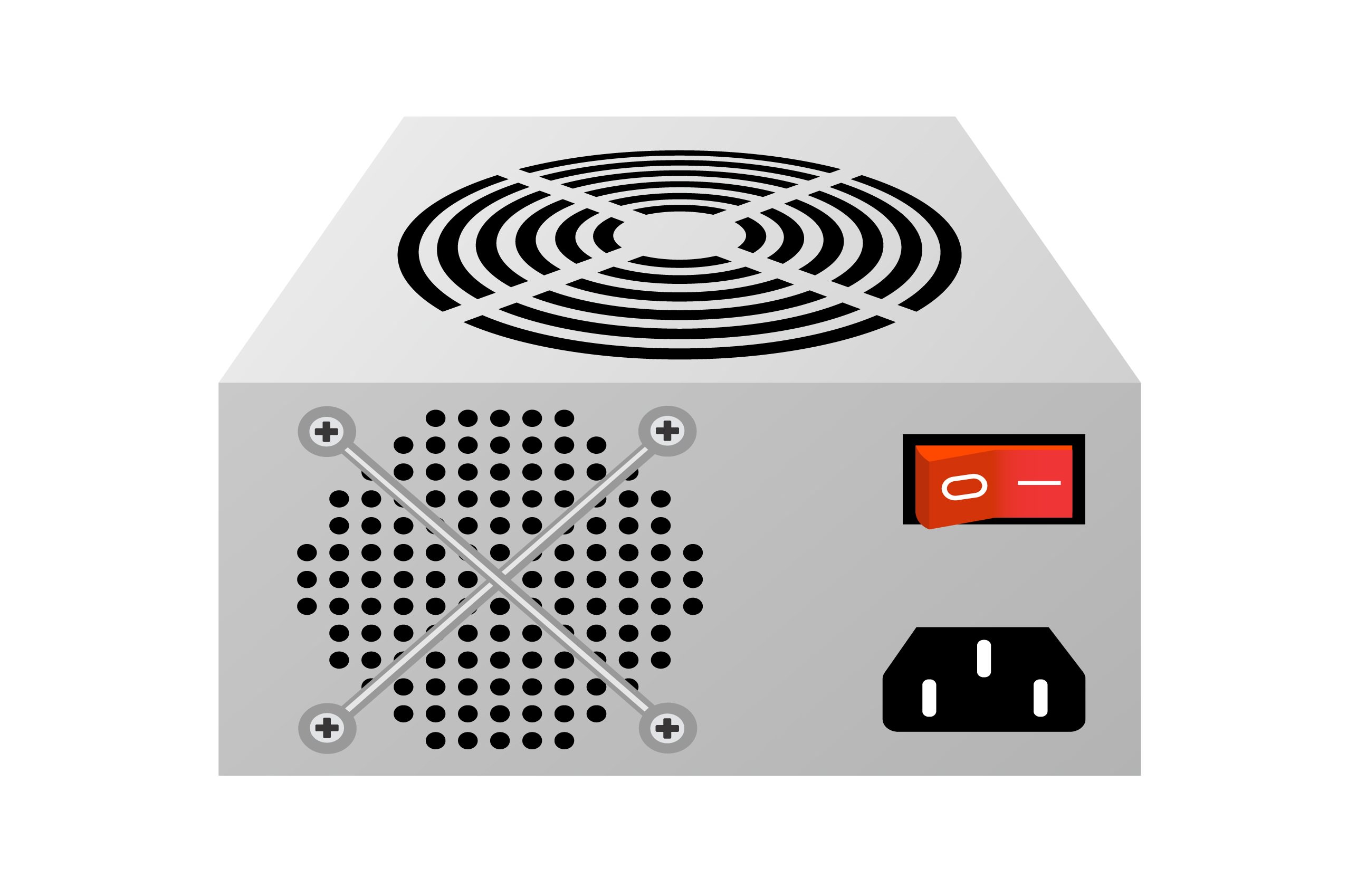 Which leaves us at our final juncture, the case. With the bulk of our budget already blown on acquiring the best possible components, we’re a little limited in the scope for showing all that off with a shouty, elaborate case.  Making sure your computer case has the correct form factor (we’re looking for a Mid-Tower ATX to house our build) and enough ports are the main points to ponder.

The range, and price points, of available Computer Cases are pretty vast. For us, a chassis kitted out with cooling vents can help us forego the need to install a dedicated cooling system. 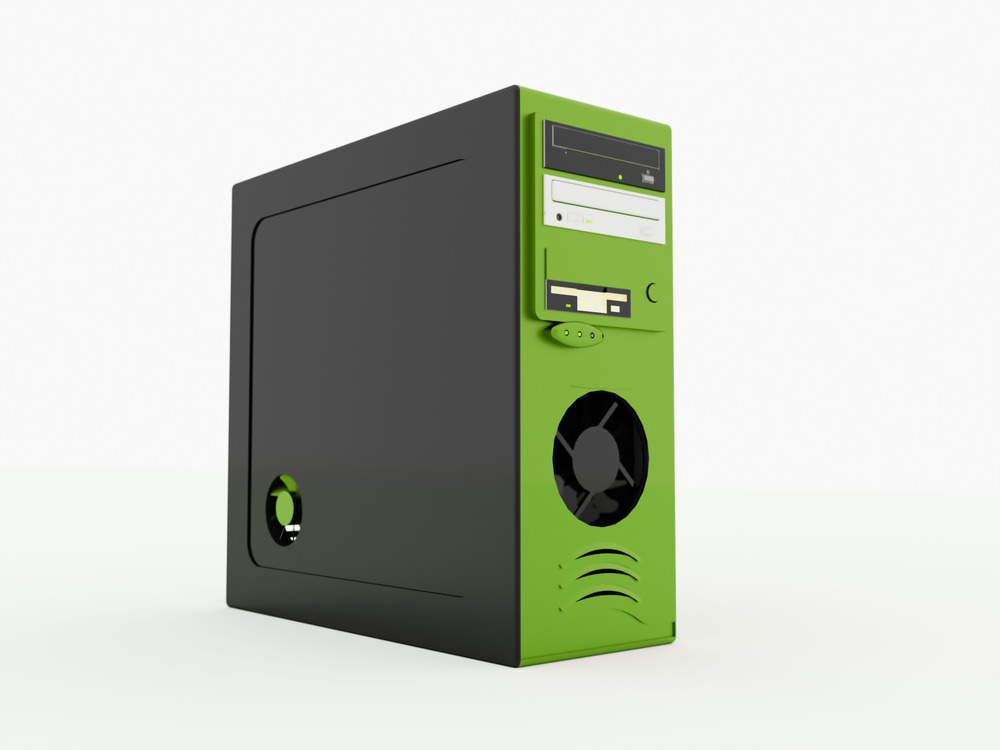 Ok, so I went a little overboard…..and you’ll still need a monitor and some peripherals. But still, you’ll get yourself a more than able Gaming PC, free to run a variety of graphically hungry games at more than respectable rates. Complete with an appropriate monitor, you’ll certainly be enjoying more delights of PC gaming over that of the sub-par 60FPS efforts we often settle for with console gaming.

And the best part? All these parts are available now from Ebuyer, at the approximate prices given*. Click through the various links above to check out the components of my build, or head to Ebuyer.com for all your PC components needs.

*All prices correct at the time of writing

Build a Gaming PC
Where are all the Steam Machines?
To Top