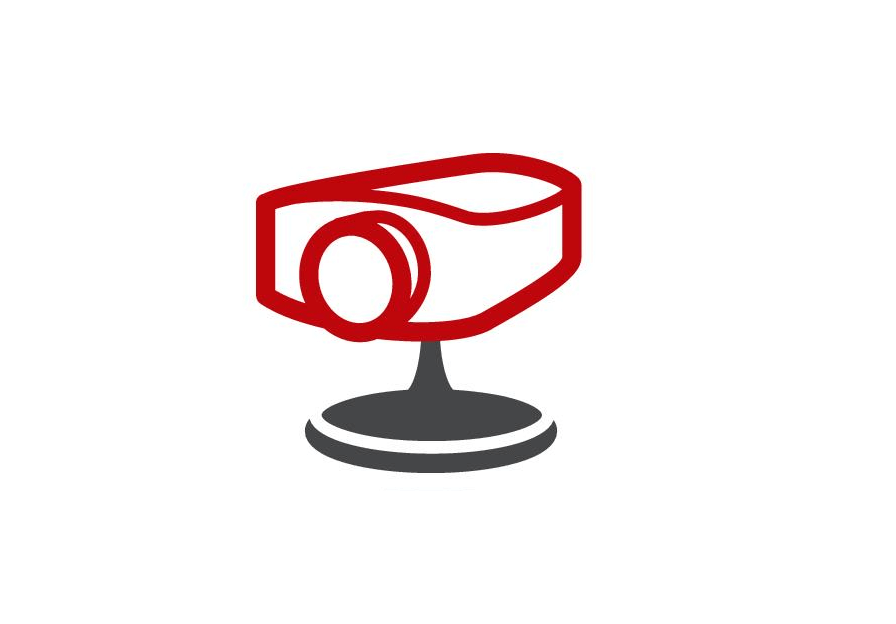 Kitted out in the right room, a big screen projector for all your films, TV and games can be an awe-inspiring experience.

Far removed from the conventional display of the television, a projector is often looked upon as a complicated procedure to setup. But today, the vast, impressive display a projector brings can be yours in a few simple steps.

Here’s a quick guide to setting up a basic projector and a few tricks to get it looking its best.

First and foremost, get a feel for the room you’ve chosen to house your shiny new projector in. Firstly, take a look at the lighting of your projectors new home. If the room is a well lit, bright room, a projector with more ‘lumens’ (essentially the level of brightness a projector is able to reach’. Converseley, a darker room is able to manage fewer lumens. To cover all the bases, invest in a projector with multiple lamp settings, allowing you to experiment with the image.

Whilst a specially designed screen is undoubtedly the best choice for projecting onto, a clear plain wall will also do the job just fine. Ensure the wall is flat and smooth, as any indentations will create hotspots that discolour the wall, as well as distorting any 3D viewing.

Next, consider your chosen projector’s ‘throw distance’. Referring to the distance between the projectors lens and the screen it is projecting onto, different projectors will provide different image sizes and qualities. A short throw projector will create a bigger image at short distances, whilst a long throw will project smaller, sharper images at greater distances.

Using your projectors instructions and bearing in mind the size of your chosen room, gauge the appropriate distance to create the best image. For us, 2 metres of ‘throw distance’ created an image spanning roughly 60 inches, a size which could be improved the further back we moved the unit.

Step 2: Get hooked up 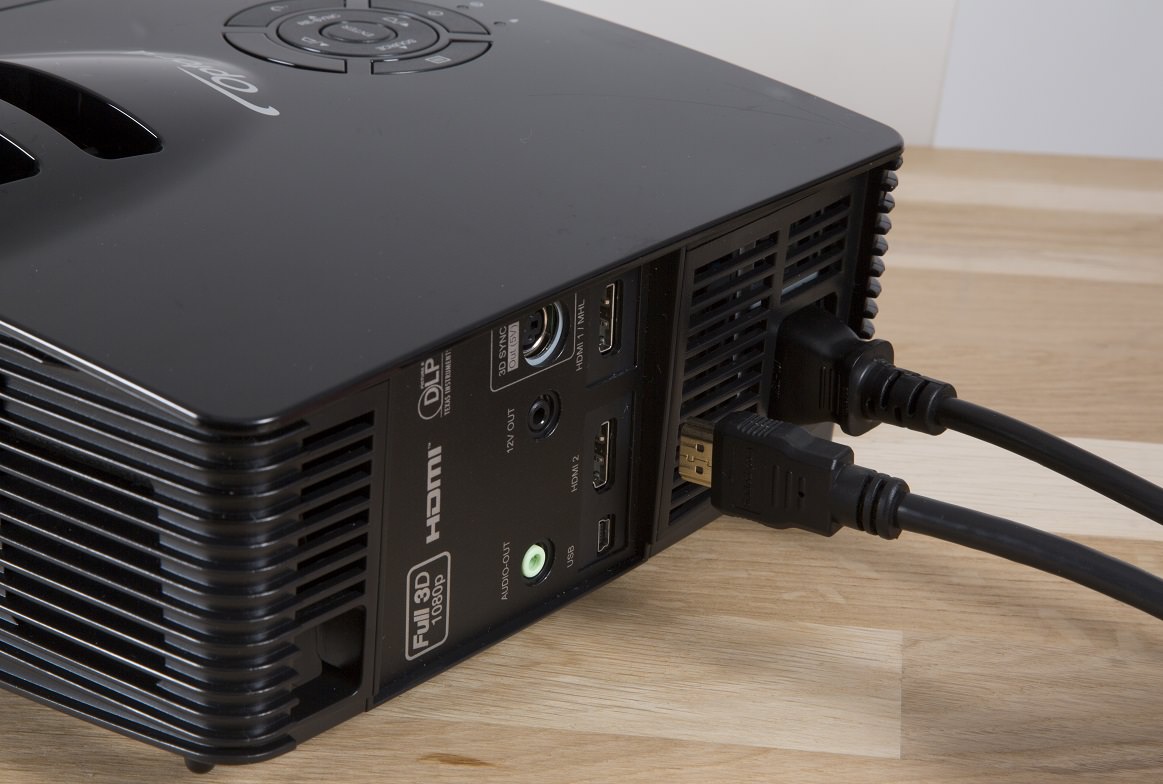 With that out of the way, you’re all set to wire up your projector. Packed with everything you need to get started, all our sockets and ports were handily placed down the side panel. Firstly, use the power socket in the bottom right corner to hook it up to the mains.

Next, get the device you want to pair up with the projector. Our model contained two HDMI ports, allowing us to wire up two separate devices which can be switched between using the bundled remote control. A number of options are compatible, including games consoles, media players such as Chromecasts or Roku’s streamers, laptops or TV set-top boxes. Certain models also come with a MHL port, allowing you to mirror content from your smartphone or tablet onto the big screen.

We chose a laptop as our medium of connectivity, made possible via HDMI.

Step 3: Switch it on 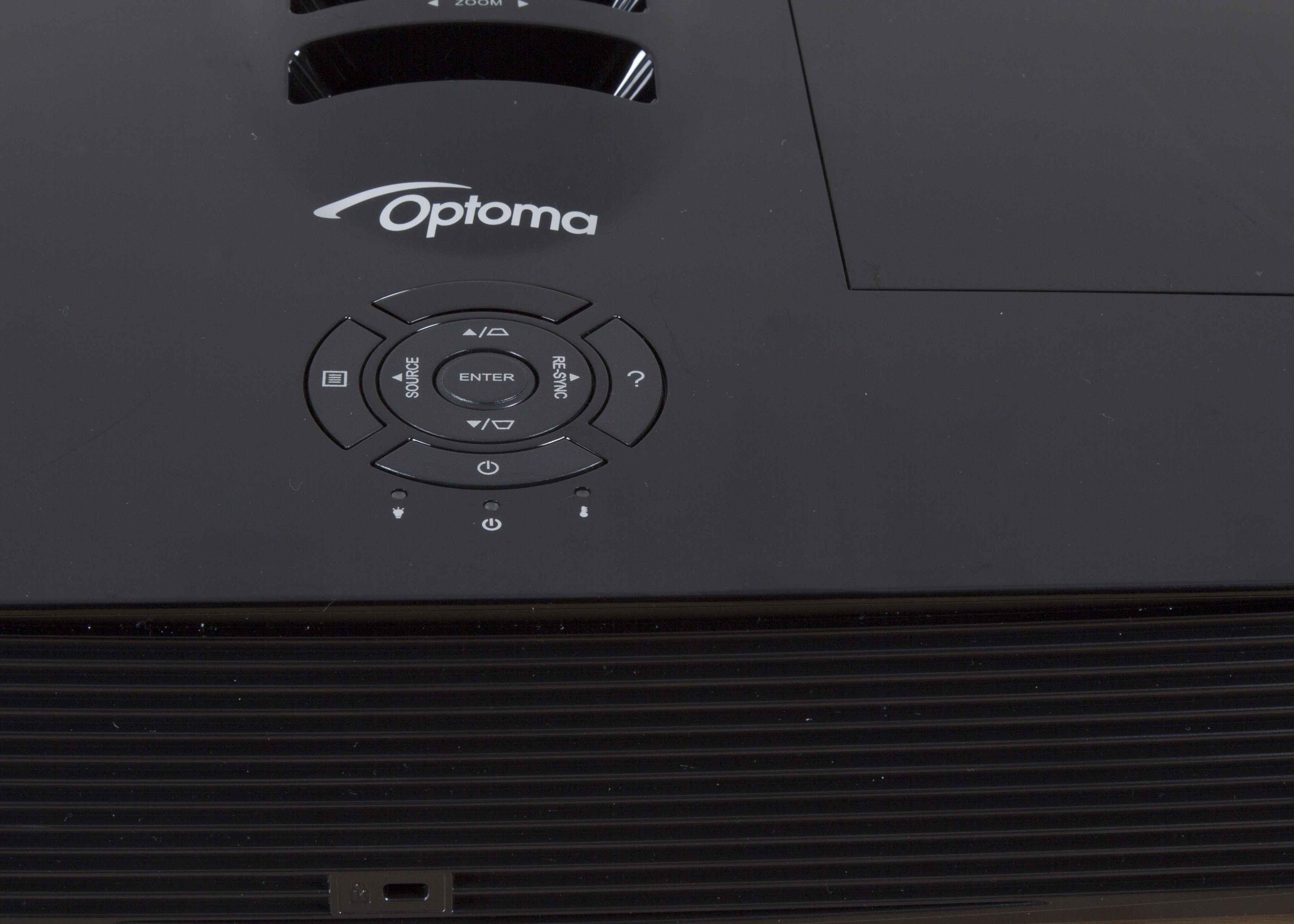 Using the control panel situated on top of the projector, you can simply switch on the projector, and you’re away. A small blue light illuminates, and only a few seconds later, the image automatically pops up onscreen. The projector’s panel also contains a number of other buttons, where you can control things such as volume and which channel you wish to project.

Step 4: Get the image right 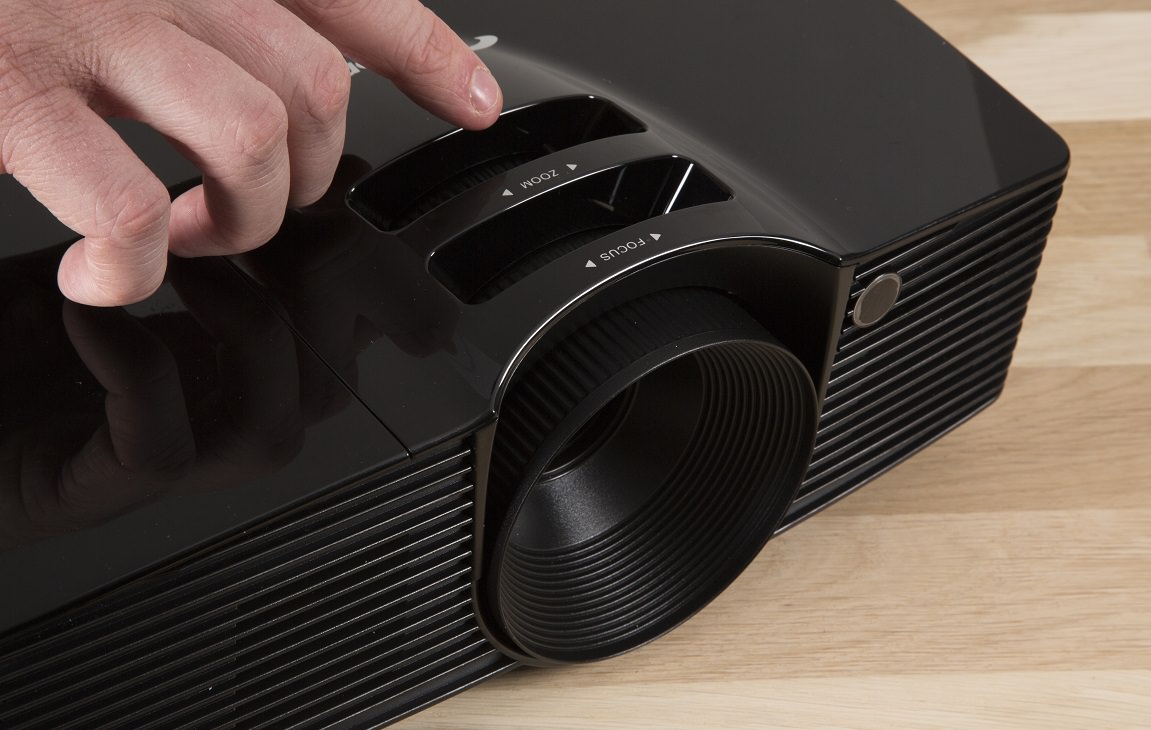 You’re almost set, but you still need to get the image just right. Using the built in sliders, you can adjust the lens to fit your screen just right. Zooming in and you, you can maximise your projectors potential by squeezing out those last few inches.

Once your picture is at the optimum size, use the focus slider to perfect your projectors image and remove any pesky blur that might hold back your picture’s full potential.

One quick consideration, your projector’s resolution. SVGA and XGA typically come with less pixels and an aspect ratio of 4:3. WXGA projects a widescreen image at an aspect ratio of 16:10. Higher resolution projectors, such as HD Ready (720p) and Full HD (1080p) are increasingly becoming the norm, creating a sharper, clearer image. 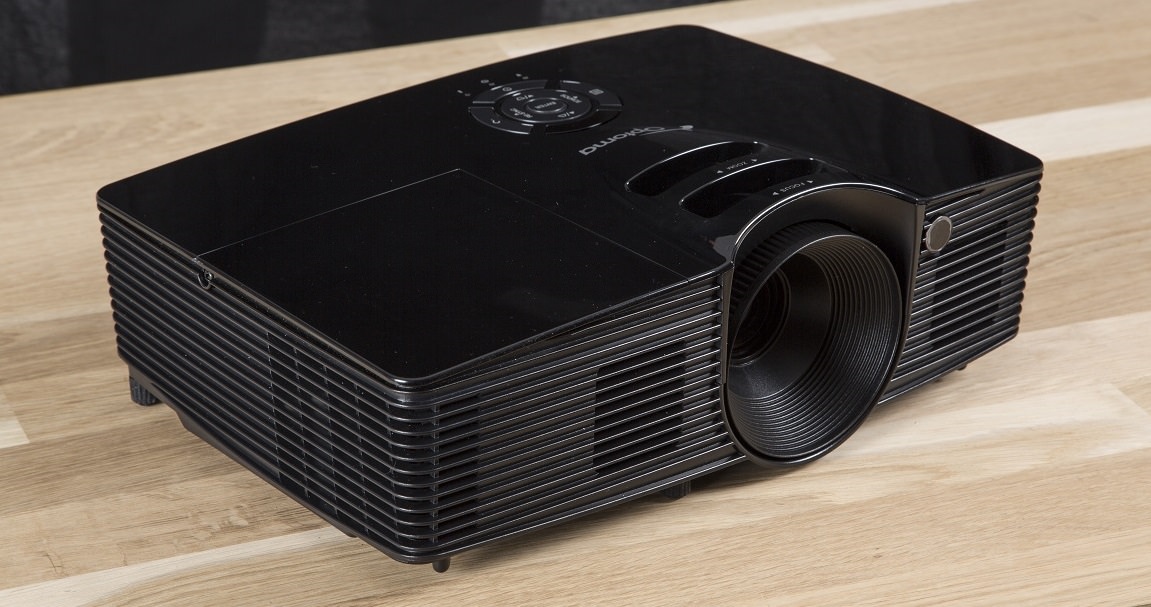 And there you have it. Big screen entertainment, small time fuss. The projector used for this guide, the Optoma HD141X, comes with a Full HD image, 3D capabilities, 2 HDMI channels, MHL support and a built-in speaker.

The price of these home-spec entertainment projectors are coming down all the time, as is the simplicity of their setup. And with features such as these coming increasingly as standard, the argument for investing in a projector to replace your TV is as compelling as ever.

Head to Ebuyer.com to check out the range of entertainment projectors. 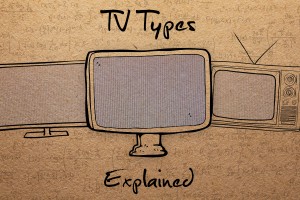 What’s in a Laptop?
DVI to VGA, Connecting a monitor
To Top