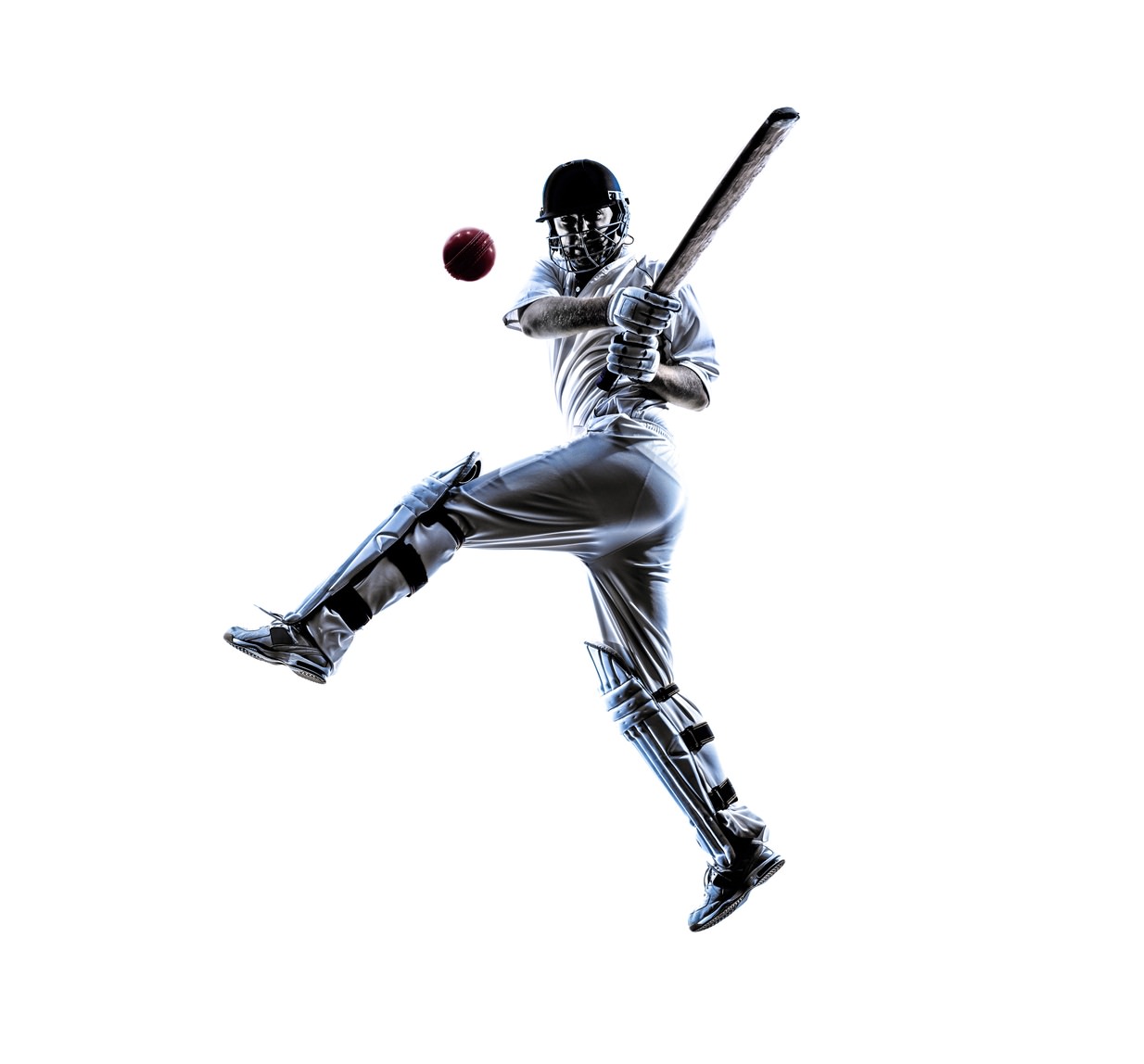 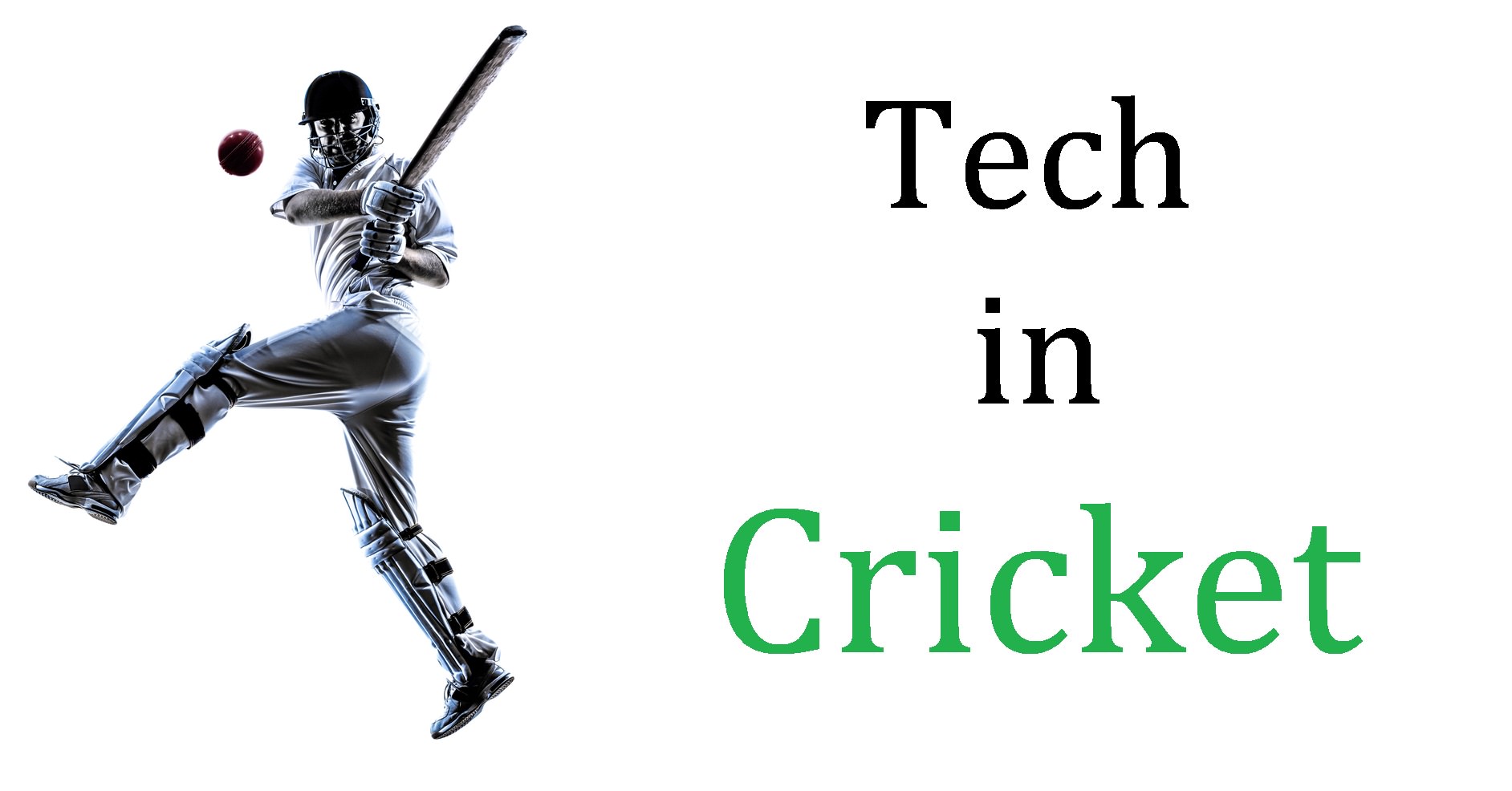 It’s almost time for the showpiece event of one of Britain’s most popular sports. The 2015 Ashes sees England once again battle Australia over 5 tests, with only victory enough for England to regain that sacred urn.

But what does that have to do with tech? Well, cricket is actually one of the leading sports in the world for embracing new technologies. Here is some of the tech we’ll see take to the field over the coming weeks.

One of cricket’s most revolutionary, and controversial, technologies was the introduction of the Decision Review System. Officially launched in November 2009, the DRS allows teams a certain number of challenges to an umpire’s decision. Should a fielding side disagree with a batsman being given not out, or a batsman beg to differ on being given out, they can use the DRS in an attempt to overturn that decision. Should the DRS be activated, the off-field third umpire is able to use a raft of technology to give a more accurate decision.

Plenty of opposition has been raised to the use of technology in the sport. Purists claim it undermines the match officials, whilst India often question the accuracy of the technology used.

A mainstay of cricket technology, Hawkeye has the ability to track the ball’s exact path as it travels around the ground. Previously used for brain surgery and missile tracking, Hawkeye uses six specially designed cameras to convert the ball’s path into a 3D image. The system can even predict the path of the ball based on its current speed and velocity. Hawkeye is a vital tool for overturning LBW’s (Leg Before Wicket), as it can determine whether the ball would have continued onto the stumps had it not struck the batter on their pads.

With an estimated 99.9% accuracy, the success Hawkeye has enjoyed since its introduction in 2001 has seen it transfer into other sports. Tennis has used Hawkeye for line call challenges for almost a decade, and football now uses Hawkeye technology for tight goal-line decisions.

Adapted for cricket in 2006, Hotspot uses infra-red imaging to determine if, and what, the ball has come into contact with after delivery from the bowler. Viewing a slowed down replay, any area the ball has hit, be it the batter’s pads, boot or the bat, will sport a brightly coloured spot. This represents friction caused by that very contact.

Hot-Spot is used to clear up contentious LBW decisions, often deciphering whether the ball hit the bat before the pad, and appeals for thin edges behind the wicket. 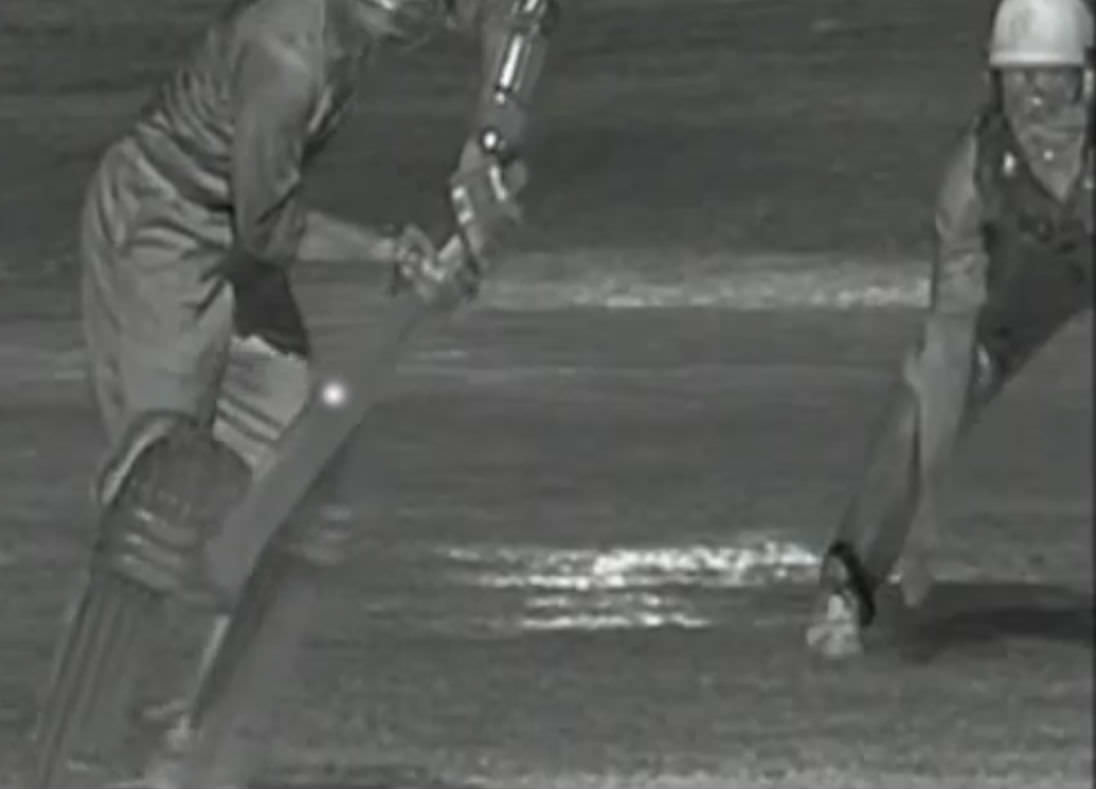 In an attempt to overcome some of Hot-Spot’s flaws, the DRS incorporated technology that had been used in cricket TV broadcasting since 1999.

The Snickometer, commonly known as Snicko, is used in association with video replays for similar on-field scenarios to Hot-Spot. Running stump-mic audio alongside video, Snicko will produce a sound wave upon the ball coming into contact with bat or pad. Displayed graphically at the moment of contact, a short, sharp sound wave will indicate the ball hitting the edge of the bat. 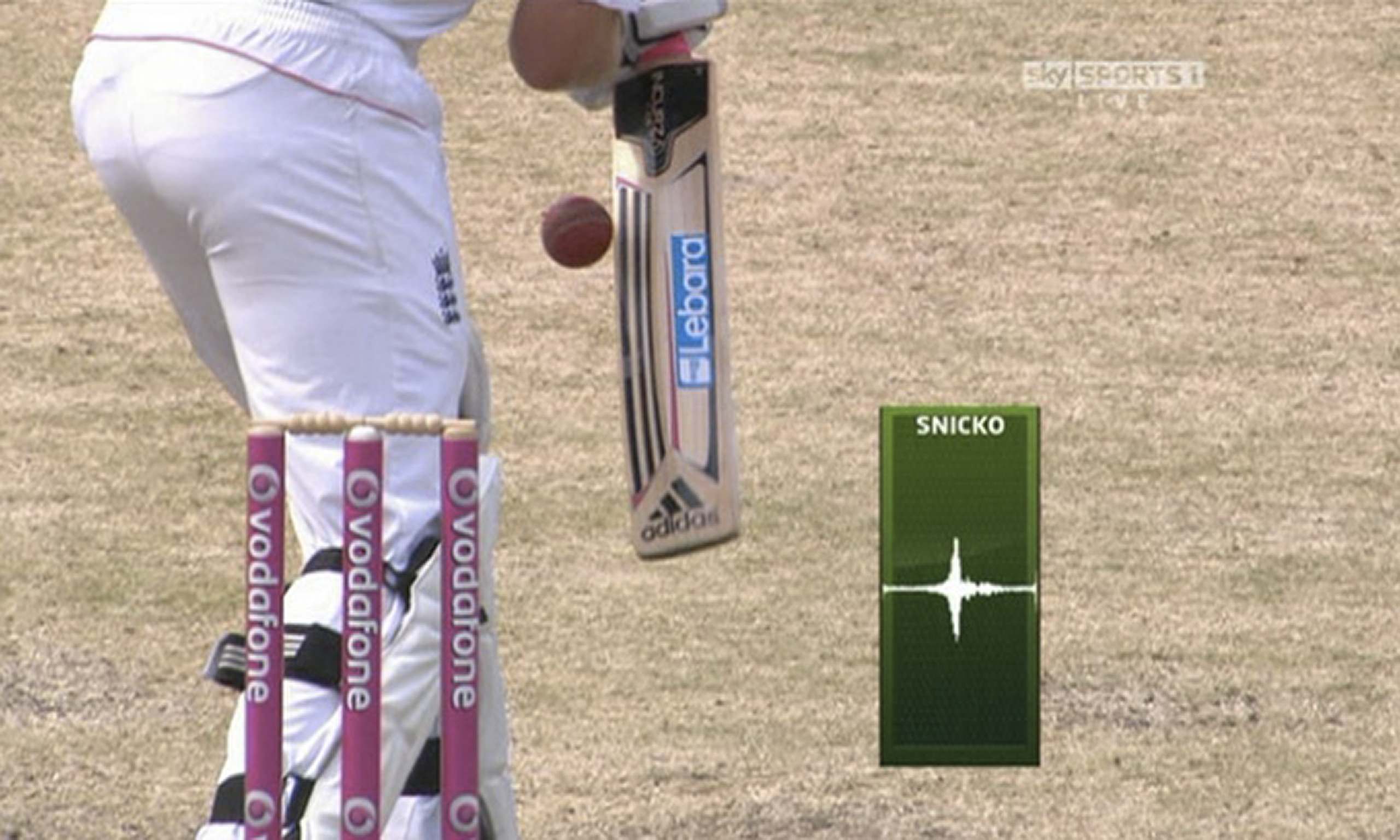 All of the technology above has found its way into the game after first being used by cricket broadcasters to enhance their coverage. The millions of pounds pumped into cricket by UK rights owner Sky has transformed the way the game is presented and now even played. Aside from the use of all the tech above to add greater depth and understanding to viewers, Sky and other broadcasters have pioneered several new methods to give us a greater insight into the professional game.

Cameras have begun cropping up in any crevice broadcasters can find them on a cricket field. Spidercam is arguably the most impressive. Operated by four motorised winches held above the playing field, Spidercam provides viewers with a panoramic birds-eye view of the entire field.

Even the equipment and players at today’s cricket matches now have cameras bolted onto them. Stump cams have been commonplace for some time now, but the concept of an umpire or player cam has only come to fruition recently. More likely to appear in the fastest form of cricket, T20, cameras strapped to the umpire’s hat or a batter’s helmet have added further depth to the viewing experience. 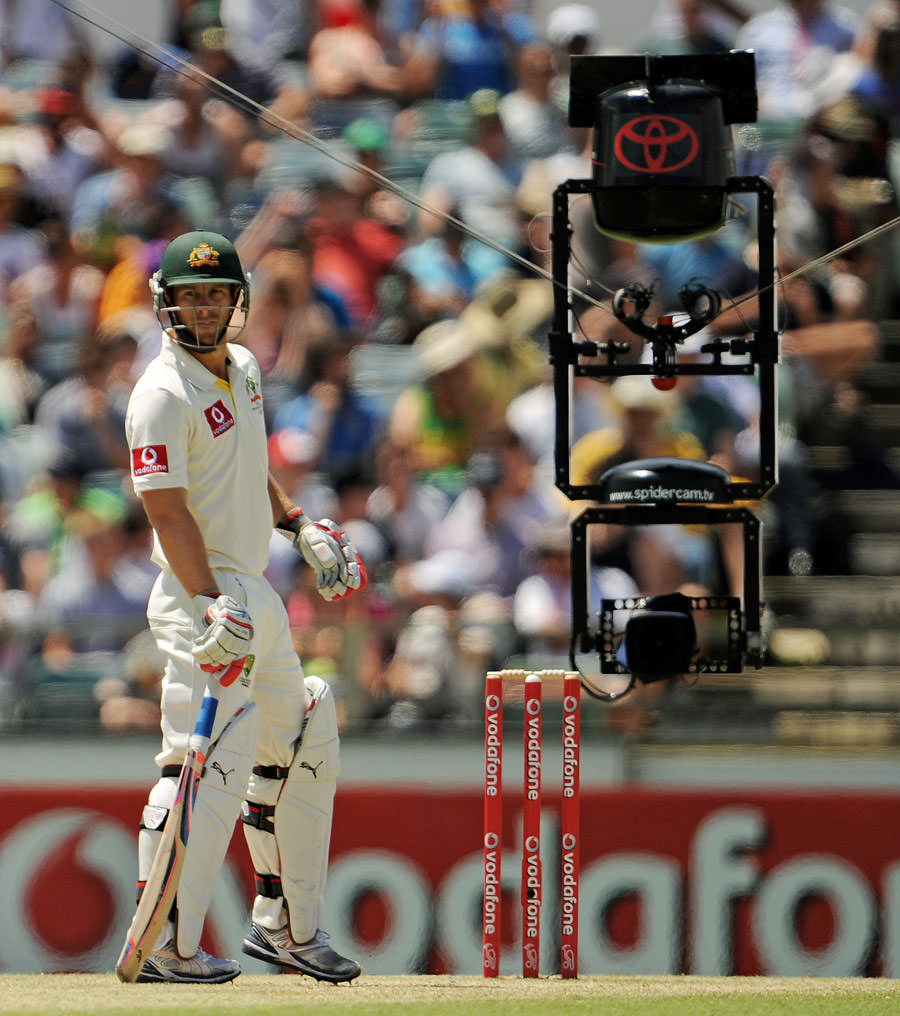 Complementing the growing video options on broadcast cricket, further avenues for enhanced audio are now being opened. Stump mics allow viewers to hear on-field conversation. Much like the referee’s mic in rugby, on-field mics give us a greater understanding of the official’s thought processes and players tactical musings, whilst also throwing the viewer right into a confrontation between two teams.

Similarly, players are beginning to don mics during a match. Instead of waiting for a post-match interview, commentators can now quiz a player on how the match is progressing, in game.

As picture resolution and camera frame rates improve, we can see countless angles of a key moment replayed over and over. As well as the stump and player cams giving us a feel for just how pant-browningly ferocious a fast bowler’s bouncer can be in real time, super slow-mo replays bring a new appreciation to the skill and innovation required to be a top class player in modern day cricket.

Slow-mo replays are also a godsend for umpire’s struggling to call run outs. Video taken from top of the range camera’s can be replayed frame by frame, exposing a batter should they be just millimetres short of their ground.

The use of these new audio and visual tools has seen cricket broadcasting come a very long way from the days of one camera sitting at the pavilion end. 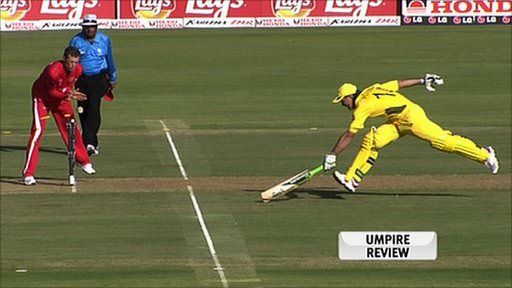 Since the invention of T20 cricket in 2003, the ability to clear the ropes and smash those sixes has become an ever more vital skill. Cricket bat technology is forever progressing, arming batters with even the smallest of statures with weapons of mass destruction. The ‘Middle’ of a cricket bat, the name given to the sweet spot down the centre of a bat, is becoming bigger and more powerful. Today, any batter with even an ounce of timing can easily clear the ropes, which range anywhere from 65 to 95 metres.

The longest six in history is up to a certain amount of debate, given the relatively recent invention of Hawkeye to track the ball. It is widely regarded however, that Pakistani all-rounder Shadid Afridi holds the current record, despatching South African bowler Rory Kleinvelt over the stands back in 2013. At a mammoth 158m, Afridi lived up to his nickname ‘BOOM BOOM’.

You can now watch one of the finest rivalries in sport unravel with a greater appreciation for the technology involved in the sport.

The Ashes gets underway on the 8th July at Cardiff. Good luck to captain Alastair Cook and his team.

For more Sports-based techery, check out our infographic on the tech of the NFL. 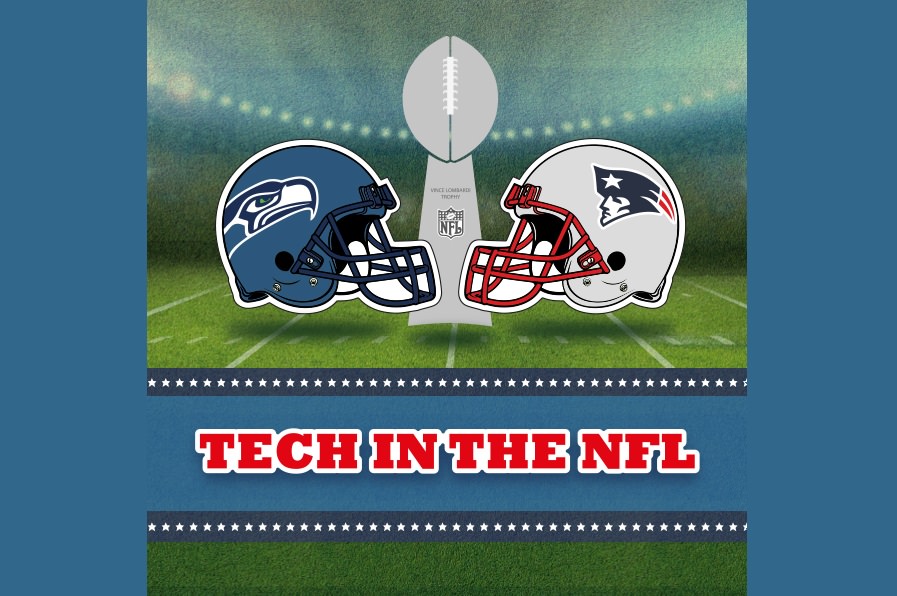