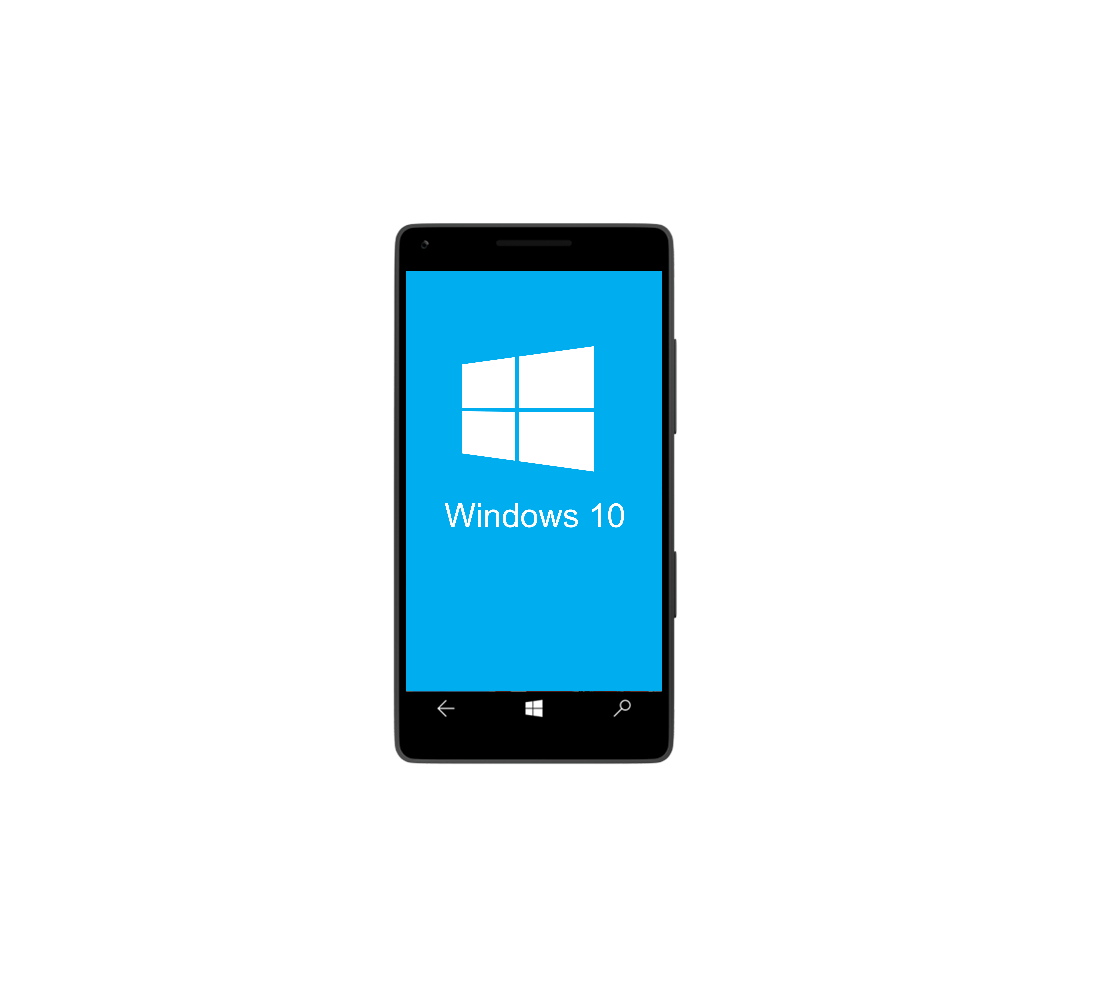 Microsoft’s slow reboot of the much maligned operating system, Windows, continued apace yesterday. The Windows 10 desktop technical preview saw a release some time ago. Now, Windows 10 is coming to mobile.

Windows on the move

During their most recent unveil of Windows 10, Microsoft spent considerable time banging a drum Apple have been merrily plugging for some time. That of the ‘Windows ecosystem’. Microsoft have developed one, definitive OS in Windows 10, which is then optimised to fit your platform of choice.

Compatibility between Windows devices then, will increase. Apps will look and operate in a broadly similar fashion, and your Windows ecosystem will communicate with one another for your convenience. For example, the Windows Action Centre, which sorts through all your notifications, will now sort through one, categorical alert centre.

Those very notifications form part of a repertoire of new features you’ll see on the mobile technical preview. Notifications are now interactive, allowing you to dismiss an alarm or reply to a text without having to transfer over to the app. Other small, but significant improvements come in the form of a customisable background to the start screen, and significantly enhanced speed-to-text capability.

To enforce the concept of one systematic Windows experience, all the new notification features seen in the mobile reveal will also be available on Windows 10 for PC. Microsoft want to create one familiar feel to Windows 10, regardless of your chosen device.

Heading the mobile OS reveal of Windows was Joe Belfiore. He spent a significant part of his slot discussing how the Office suite will be enhanced for mobile devices. Microsoft’s generosity for handing out free software continues here, with the news that Office will be integrated into all phones and tablets, free of charge.

Again, emphasis was placed on your mobile and desktop experience. For example, you might begin an email on Outlook (which now has Word built in) via your desktop, then pull out your phone and finish it on there. Similarly, the improvements made to Outlook’s calendar, which again will be synced from your desktop, will no doubt be a welcome addition to those of us who like to take our work away from the office.

Brief references were also made to Windows’ new browser, Spartan, and even Cortana, the personal assistant, none of which are currently available on the technical preview. Microsoft are likely to hold back their aces for a little further down the line. 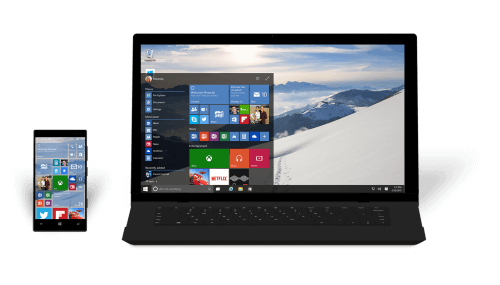 So, for those of us eager to get our hands on the future of Windows on mobile, you may be a little disappointed the selection of devices it is currently available on.

Those currently eligible for Windows 10 mobile technical preview are:

Microsoft’s offered some justification for rolling out the initial preview on mid-range devices in their blog. However, it will no doubt disappoint the flagship-owning demographic, a higher percentage of whom are likely to have an interest in the upcoming release.

Regardless of who can and can’t currently access the OS, the day of reckoning for Windows 10 has rumbled up another notch with this development. With such a heavy emphasis on the ‘one OS fits all’ rhetoric, acing each optimised version of Windows is the only way consumers are likely to plump for a Windows Phone to pair with their desktop PC.

With such a paltry influence in the current mobile market, (as little as 2.7% according to IDC in 2014) Microsoft’s new policy of hauling users over from their dominant desktop OS (91.56% according to NetMarketShare in January 2015) is probably a wise decision given their failure to penetrate an Android and iOS driven market.

If you’re eligible for the Windows 10 mobile preview, head to their Insider Programme for info on how to sign up to that, as well as the desktop version.

And keep it with the Ebuyer Blog for comprehensive coverage of Windows 10, including a Hands-on preview and the news that it will be free. For previous versions of the Windows OS, head to Ebuyer.com