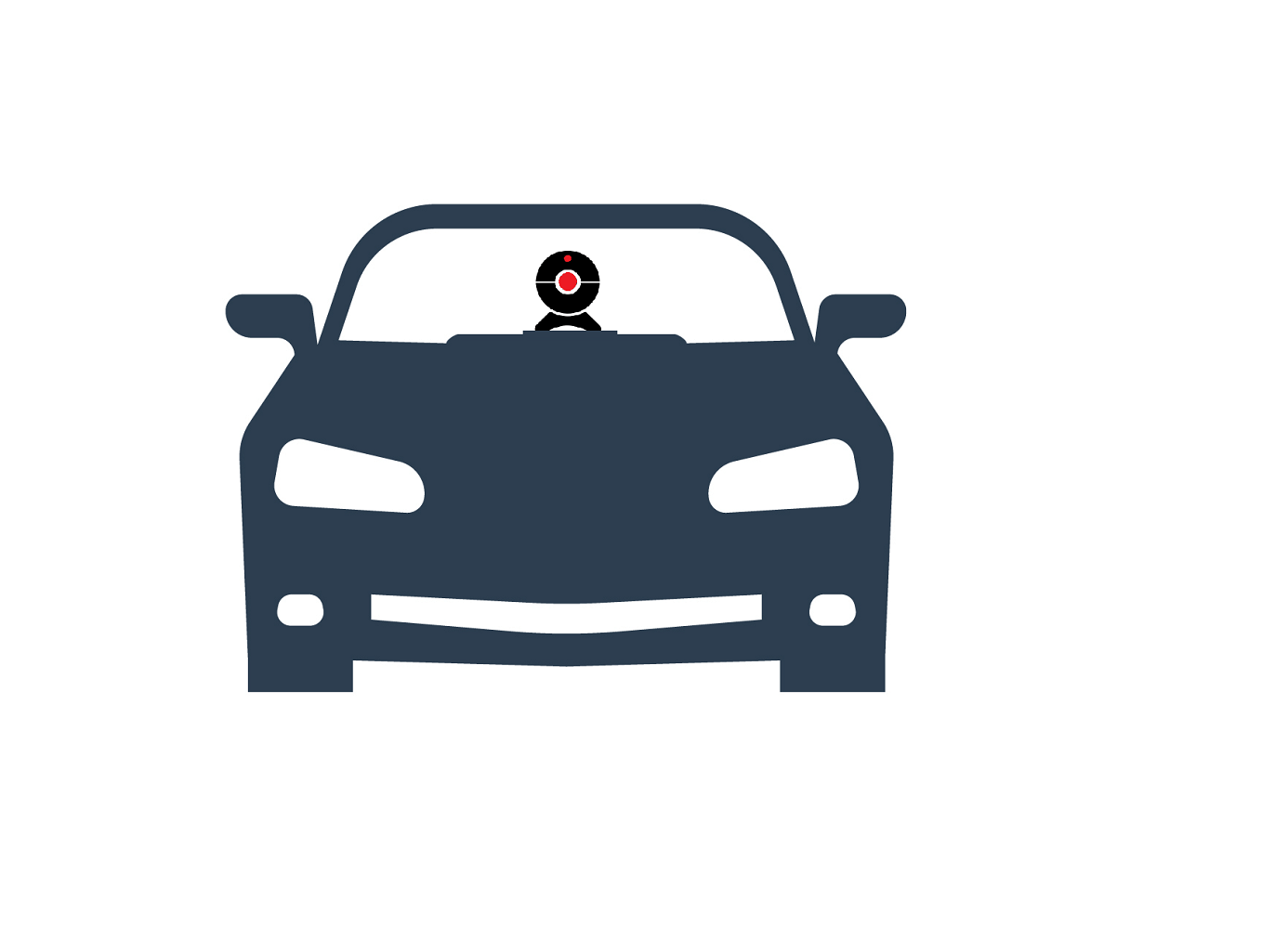 Driving is a risky business; high premiums, expensive cars and more motorists on the road than ever before. If you’re unlucky enough to be involved in an accident, the process of clearing your name is often fraught with pitfalls, hearsay and conjecture, but what if you had video proof of your innocence?

Dashboard Cameras, or dashcams, are small recording devices that sit behind your car’s windscreen to record a journey.

Their popularity and success in countries like Russia, Canada and France, proving “innocence without witness”, have opened a rather delicate debate as to if dashcams should be made mandatory in the UK?

With arguments of safety, anti-corruption and legal evidence on one side and privacy breach on the other, could dashboard cameras ever be considered as important as insurance or road tax?

So Why Do We Need Dashcams? 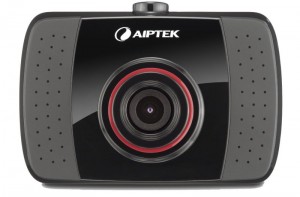 From an insurance stance, dashcams can be an impartial view on a road accident.

After a road incident, people can often be unwilling to admit guilt and risk losing their no-claims discount by telling the truth. This can lead to a war of words resulting in reduced or settled insurance claims.

There has also been a rise in fraudulent ‘crash for cash’ claims where criminals fake accidents involving cars, claiming medical compensation from the insurers. This then hikes the premiums of the car driver, often making their insurance policy unpayable.

With the introduction of mandatory dashboard cameras, each car could be asked to produce evidence based on their claim/defence meaning, as long as the camera if on and recording, there is an impartial review.

In the UK, a recent report suggested that most insurance companies will now accept dashboard camera footage in disputed claims traffic claims. The footage would be put alongside accounts from independent witnesses if the parties involved in the initial incident disagreed.However unlike the black box devices some drivers have been using in-car, few insurers are willing to offer a discount on premiums for using a dash cam.

However unlike the black box devices some younger drivers have been using to lower their insurance, few insurers are willing to offer a discount on premiums for installing a dashcam on board.

The Russians have been the most enthusiastic users of dashcams, with an estimated 1 million registered to cars across the country. It’s why you’ll find so many crazy road incidents (like the meteor strike) uploaded to YouTube.

Dashcams have become incredibly widespread in Russia as a form of backup surveillance against widespread police corruption and insurance fraud.

With a combination of inexpensive cameras, cheap flash memory and pro-cam regulations removing the legal hurdles around dash cameras, made it sensible for drivers to install the equipment.

Luckily, in the UK, police corruption is not at the level of Russia, however it’s believed that if all cars did have some form of surveillance, there is a chance of catching nearby crimes on camera, as well as backup for drivers in court.

It’s not just the Russians taking equipping themselves with dashboard cameras. In North America, drivers are protecting themselves against lengthy legal battles by arming their cars with mini cameras to fight back against insurance firms.

In Canada, where the snow falls thick and rather large wildlife often roam the country roads, dashcams are a way of proving innocence without witnesses. With huge swathes of the country covered in snow almost year round, dashcams are often there settle disputes with insurers regarding reckless driving or acts of rather indecisive elk.

In the USA, swathes of ‘cash for crash’ scams have scared large numbers of drivers into investing in on-board cameras.

Not everyone is onboard with the dashcam revolution. The transport departments in Austria and Switzerland have gone as far as to ban dashcams, calling them an invasion of privacy. Whereas a number of other countries including Germany do not allow dashcam footage as admissible evidence in court effectively rendering them useless

Tracking is another big bug-bear with the critics. Many dashcams come equipped with GPS built-in meaning your insurance company (or government) could theoretically see how fast and where you’re driving to. This has led to theories of government tracking, zero tolerance driving punishments as restrictions to travel.

How do Dashcams Work? 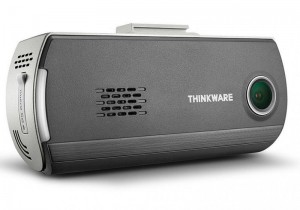 There are plenty of different formats of Dashcams to fit different budgets; from simple stick and go battery operated devices, GPS trackers, to intergraded cameras.

Dashcams are effectively simple journey recorders, and depending on the level and sophistication have different features.

All dash cams use removable memory cards to store video footage. Many use ‘loop recording’, which means when the card runs out of space, it’s simply ‘rewritten on’.

Most will have HD Recording for a crisp image. Some models come with GPS location tracking, which pinpoints your exact location and speed tracking your entire journey.

Higher models will also have features like G-force sensors to record the time and velocity of impacts long-lasting battery and ‘parking mode’ which wakes your camera up to start recording if it detects a collision whilst parked.

Mandatory or Just a Good Idea?

The argument for a blanket policy of dashcameras is to incorporate a lot of the above points. If everyone had a camera, theoretically, drivers would become more sensible as they’re being filmed. It would allow for clear evidence in insurance claims, as long as the camera is on and facing the right direction. And there is an argument it could help stop cash for crash scams.

However sensible dashboard cameras seem, turning a good idea into law would surely fire people up the wrong way. Notably as an incursion into privacy.

Flying cars in two years time
What the heck are indie games?
To Top