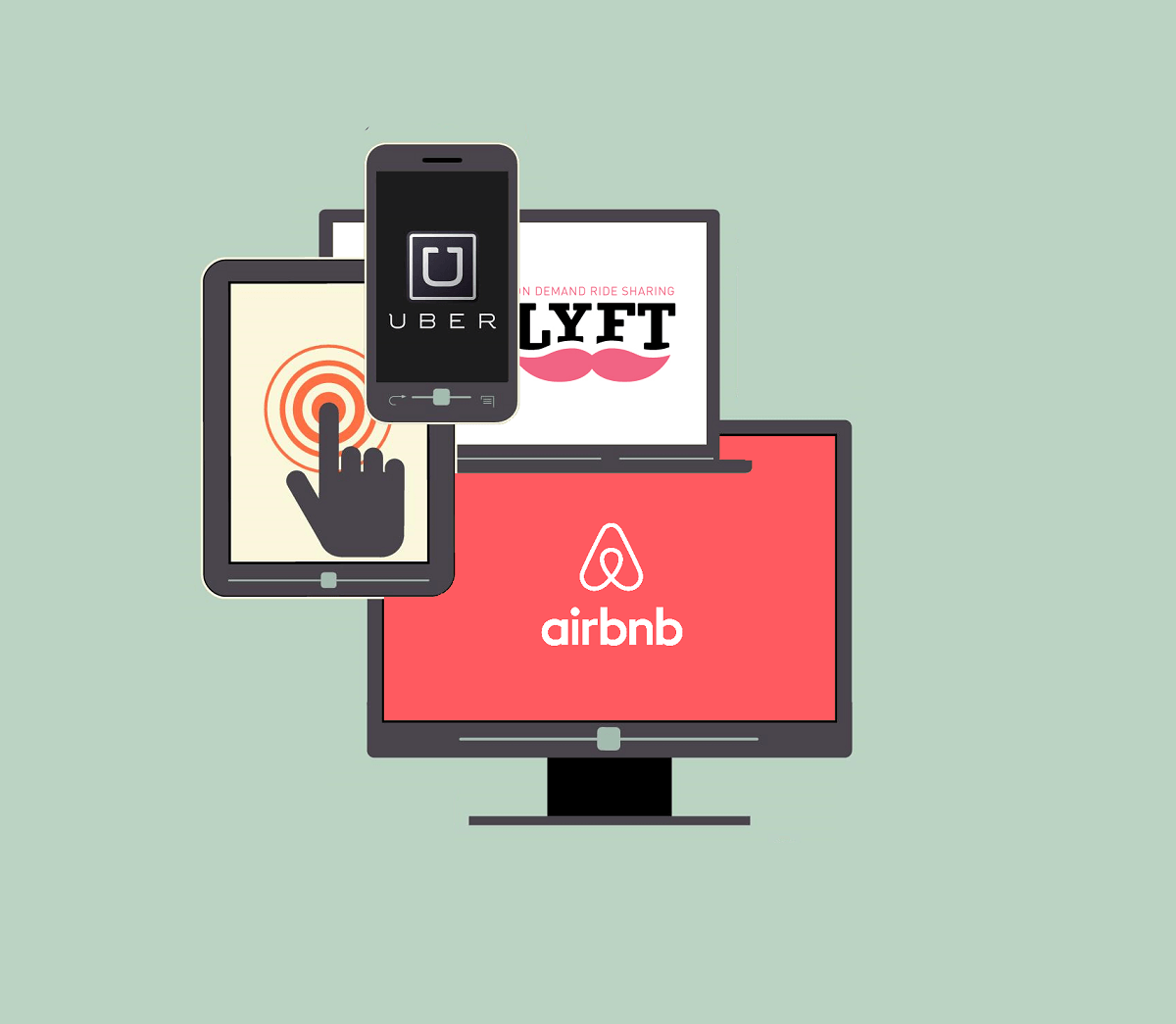 The share economy has grown rapidly over the last four years offering neat alternatives to expensive commercial options, like hotels, hire companies and shuttle services. But are these personally run ventures correctly monitored to keep their users safe?

The last two years has seen a huge rise in the popularity of resource sharing websites like Uber, Airbnb and Lyft, with more and more people taking advantage of the low-cost, public fuelled alternatives. However as these services begin to challenge established companies in the mainstream market should they be monitored, taxed and registered like traditional businesses? 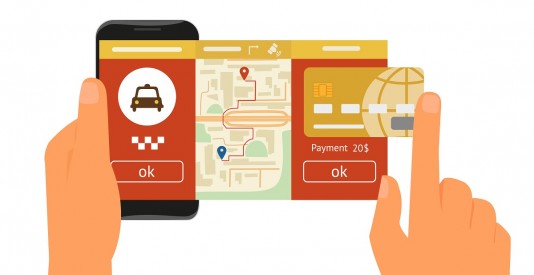 How Do They Work?

Resource sharing websites essentially work by cutting the professional organisation out of the equation, offering the user a cheaper, more direct service. A customer either hires or rents a service from another, usually non-professional, organisation and gets the service at a fraction of the cost. The online element to these apps and websites also helps as users can write reviews, geo-locate, and find places/services on the go.

Many critics have argued that these resource sharing websites have an unfair advantage over traditional businesses as they don’t have to adhere to the same legislation or tax systems. A number of critics believe resource sharing is destroying small businesses by poaching their primary income and undercutting anything they can offer.

Instead of renting a hotel or B&B, a user could simply hire a spare room from a registered Airbnb user for the night. The same could be said for car services; Instead of hopping in a black cab, Lyft or Uber users simply hail a car driven by a fellow Uber (or Lyft) user, paying a fraction of the cost.

These services are effectively syphoning customers away from ‘legitimate businesses’ and the greater economy, putting money directly into the pockets of part-time unregistered vendors.

It’s not just small scale business seeing the hit of resource sharing platforms. Big hotels chains are locked in a plethora of court cases worldwide with property rental services like Roomorama or Airbnb. Hotel chains want to see these short term property rentals charged and monitored the same way their businesses are, hopefully curbing the ad-hoc growth and popularity of these cheaper services.

In April 2014 a study in the USA reported that if Airbnb continues to grow at its current rate, it will have a 10% share of the US hotel tourism market by 2016.

Paris currently has over 40,000 active listings on Airbnb making it the most popular city in the world for private online rentals.

The Achilles heel of the resource sharing community is its lack of regulations. Services are being banned and restricted all over the word, in various sectors for not adhering to local regulations.

In August 2014, the mobile taxi app Uber, was banned in Berlin after the German legislation cited the amount of ‘unaccredited’ drivers as a serious security threat to its users. There have been similar bans on the taxi service in cities across Europe as well as new markets in Asia with Seoul in South Korea also banning Uber’s operations in their city.

Uber has drawn a number of criticisms in the UK from both traditional black cab taxi drivers and MPs who believe the firm are “operating unfairly” in the market.

Airbnb is also no stranger to falling foul of the regulations. The $10bn rated platform recently found itself on the end of €30,000 penalty, for breaking Catalan tourism laws in the city of Barecelona.

Many of the grievances governments have with these sharing websites appear to stem from taxation, or lack of. AirBnB have attempted to rectify this by adding a small tourism tax levy in major cities like San Francisco and Portland.

Aside from the financial element, there will always be a risk in safety and legal responsibility when it comes to personal ventures especially when the legislation is relaxed or unregulated.

A number of questions have also been posed against peer-to-peer goods sharing websites like LocalTools or NeighborGoods in the USA. These sites essentially replace hire services with a neighbourhood rent scheme; if you want a mower just check who has one going spare in your city, and head on over.

However the issue with peer-to-peer lending (apart from screwing up hire-services) is the safety and upkeep of the hardware. If a rented mower malfunctions and goes on a rampage chopping off your hand, who’s legally responsible and who should be held accountable for its upkeep?

Websites like Exec Cleaning and TaskRabbit, who outsource your household errands and skilled tasks to people in the community, heavily depend on a level of trust which is normally accountable by the backing of big company.

They say there’s no smoke without fire and some resource sharing platforms have drawn a little more controversy than others. None seemingly more so than the now global taxi-firm, Uber. 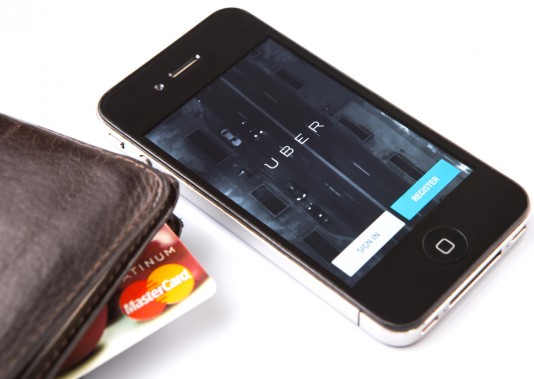 The rapidly growing ride-sharing firm has been in the news repeatedly over the last few years, from initial reports it sabotaged its main competitor Lyft by booking and cancelling numerous fares to waste drivers time as well as poaching potential Lyft customers to its own platform to alleged kidnapping plots.

Recently an Uber driver in the UK dumped a woman at the side of a busy road after a dispute about her fare. The woman was left alone on the A12 at 3am in the morning before police were called.

It got a little more serious in the USA, twice in 2014 Uber drivers were charged with abduction of their passengers, one taking their ‘hostage’ on a 20 mile detour to an abandoned car park. Another driver allegedly cracked a passenger over the head with a hammer after a fare dispute in San Francisco.

The incidents, quite rightly, prompted serious questions about the security and vetting process of all unregistered drivers, not just Uber. 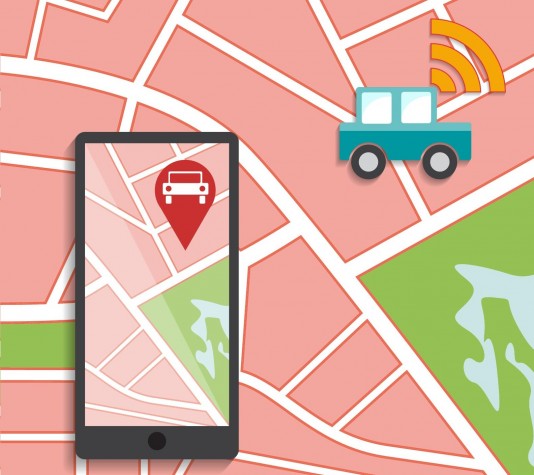 Not all governments and cities in the world are against the growth of these sharing websites. In fact many see them as a way to promote tourism and offer cheap alternative services without major government investment and risk… why try and stuff more tower block into a cramped downtown area if you can just utilise existing space scrape and 10% off existing rentals?

Ministers in Paris and Amsterdam passed legislation in 2014 to promote short-term rentals with the “sharing economy” in mind, allowing ‘tenants’ to legally rent their homes out for up to two months (although they do need to pay the valid tax).

Closer to home, Londoners will soon be able to legally rent their homes through these sharing websites like Airbnb and Onefinestay, after an amendment to the capital’s housing legislation. Beforehand renters could have faced a fine of up to £20,000 for breaking the short-term renting regulations.

The idea behind a ‘share economy’ is no new concept, with roots somewhere back in the hippy movements of San Francisco in the mid 60’s, to the rejection of capitalism and anti-materialism, people have always wanted to find ways of avoiding the big organisations.

This ‘share economy’ has opened services up to a wider market with websites and apps offering everything from cheaper accommodation and taxis to trusted handy-work and cleaning services for a generation of financially prudent, online users.

So what’s next for the firms like Uber, Lyft and AirBnB? The internet is clearly changing the way we work, purchase and live so the law needs to catch up.

However would taxation and regulations kill the spirit and pricing of these pioneering ventures?

Then again can the public risk using unregulated and ungoverned services for the sake of a few pounds off the cost price?

What do you think, should resource websites be monitored and regulated or would government intervention cripple the industry?