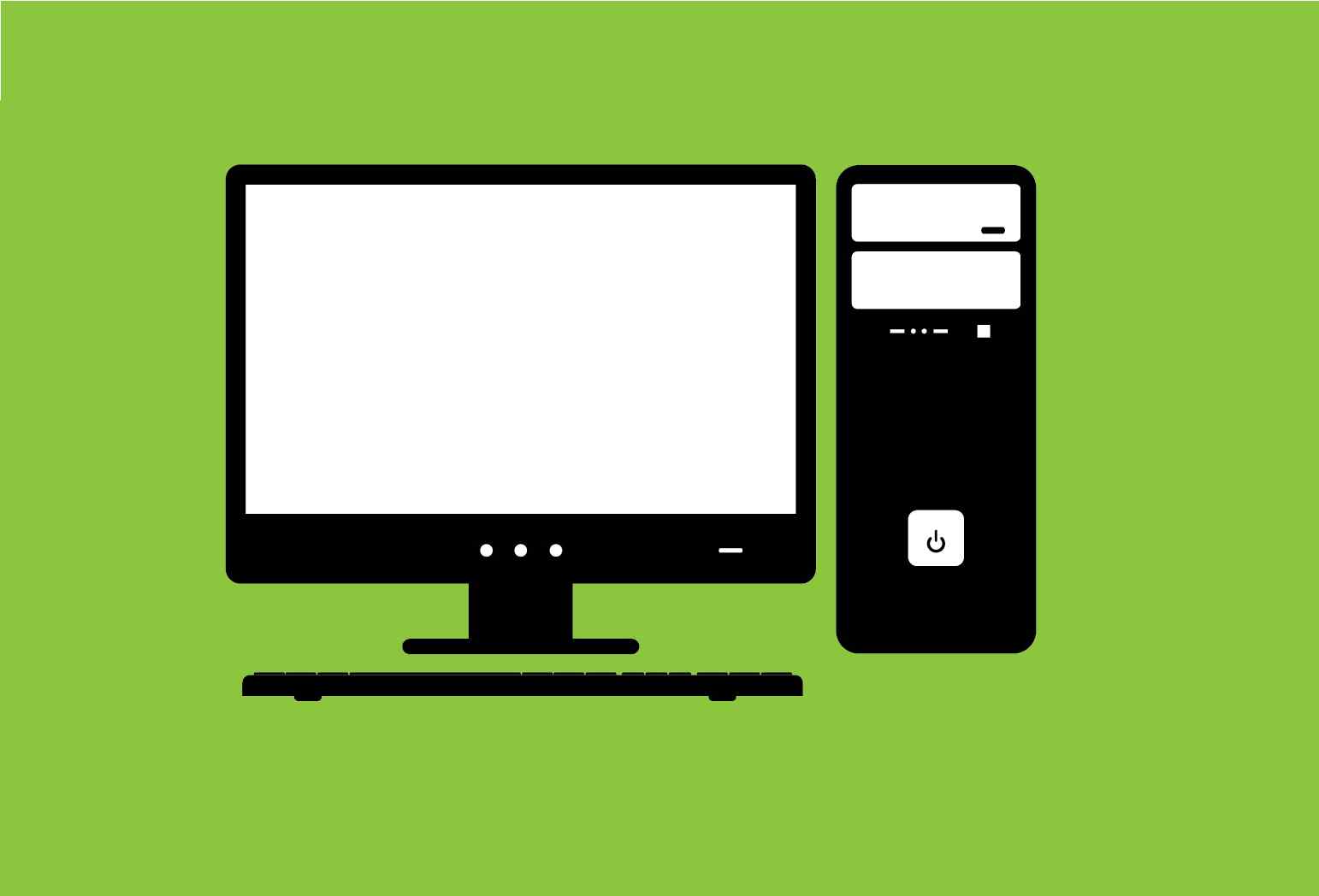 Buying a new PC can be a confusing process. The market is awash with devices of varying size, power and indeed price. If you don’t know your CPU from your GPU, or your HDD from your SSD, contemplating a new system can be a daunting task.

Drowning in features, figures and specifications, where do you draw the line and make your new PC purchase?

With so many products on the market, finding the right PC to suit your needs can be confusing. But a desktop will be out there for each and every type of user, all that’s required is you to place yourself in one of the broad categories.

For the mass majority of users, a no-frills, general purpose PC will be more than able to deal with your day-to-day tasks. For simple endeavours such as web browsing, using work-based software such as word processors or spreadsheets, and some passive media viewing such as online streaming, this type of mid-tower system can be a great choice.

Price wise, these users are in luck. Budget price desktops start from as little as £150. For all the daily grind activities listed above, at PC priced as low as this will be up to the task. For all the PCs ranging in the sub-£400 range, gaming must be kept to a minimum. With no built in GPU for handling 3D graphics, you’ll be relying on the CPU’s on board graphics. For that, you’re unlikely to stretch much beyond basic Facebook and online flash gaming, or a spot of solitaire.

The greater your demands of a desktop, the higher up the pricing scale you’ll have to climb. The more money you plough into your chosen PC, the better base of components you’ll get in return. So, for those of us who intend to store large amounts of data, consider investing in a larger hard drive. Budget priced PCs usually house 500GB, but to store a high proportion of music, films and photos, look for a 1TB hard drive. 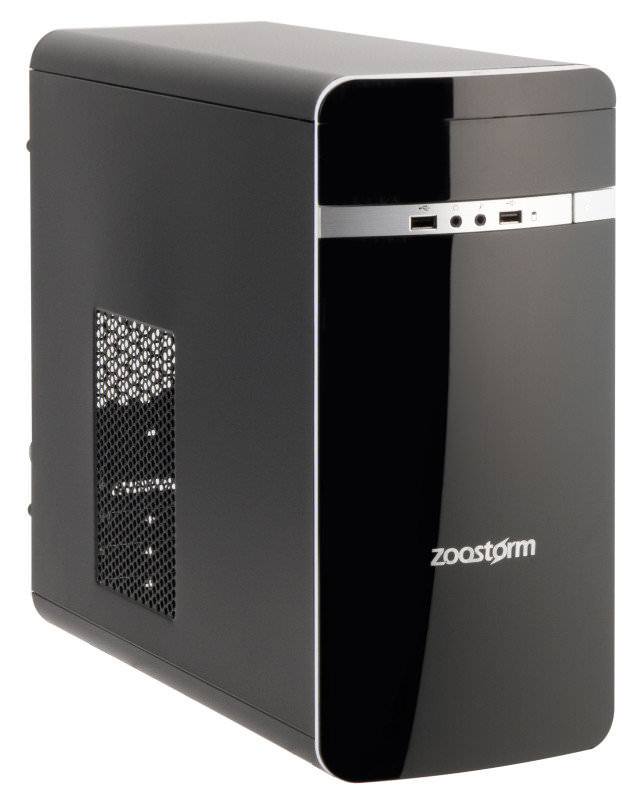 Similarly, for those of us who might be multi-tasking, upgrading the desktops processor and/or RAM will prepare your PC for more data intensive work. Intel’s sublime range of Core processors begin with the i3. Marrying that with 8GB of RAM (doubling the standard on budget desktops) will deliver an altogether smoother, and more pleasant, machine with which to work with.

Another budgetary consideration is longevity. The world of PC components moves at break neck speed; what’s new, impressive and advanced today can be a digital relic in just a couple of years. To limit the speed at which your desktop depreciates, get hold of the best possible specs your budget will allow. Even if you might not need that extra class of processor today, pretty soon you just might. There is of course, the ability to upgrade your desktop’s components, but this requires a level of knowledge many of us unfortunately lack.

One way to potentially cut back costs, thus allowing you to go big components, is being particular on which extra features you actually need. As above, non-gamers don’t require a graphics card. Adopters of the digital age could save a few pounds by skipping on an optical drive, with a number of today’s desktops setting a precedence and scrapping DVD or Blu-Ray capabilities. For even stricter cut backs, purchase a blank desktop and upload a free OS such as Ubuntu.

These all-bases-covered PCs extend right up to £1,000 and beyond. Higher-end systems house enough storage and power for media creation, such as video or music editing. Ultimately though, stick to a budget and buy the best desktop you can within that framework.

For those of us who want our pulses raised from something more than Candy Crush or Football Manager, gaming PCs may be the way to go. Your typical gaming rig will differ from a standard desktop is several ways. Paying much more attention to its internal specifications, a gaming PC offers much more entertainment potential, but it comes at a cost.

Depending on how deep you want to go into the world of PC gaming, a suitably soupped up desktop could cost you anything from £350 to a staggering £1500. For those of us who are willing to compromise on frame rates and resolutions, a sub-£800 system will keep you playing on games a year or two old for quite some time. For the more dedicated, hard core gamers out there, a PC priced anywhere above the £1,000 range will get you a strong enough GPU to run the latest graphically demanding games on high settings. 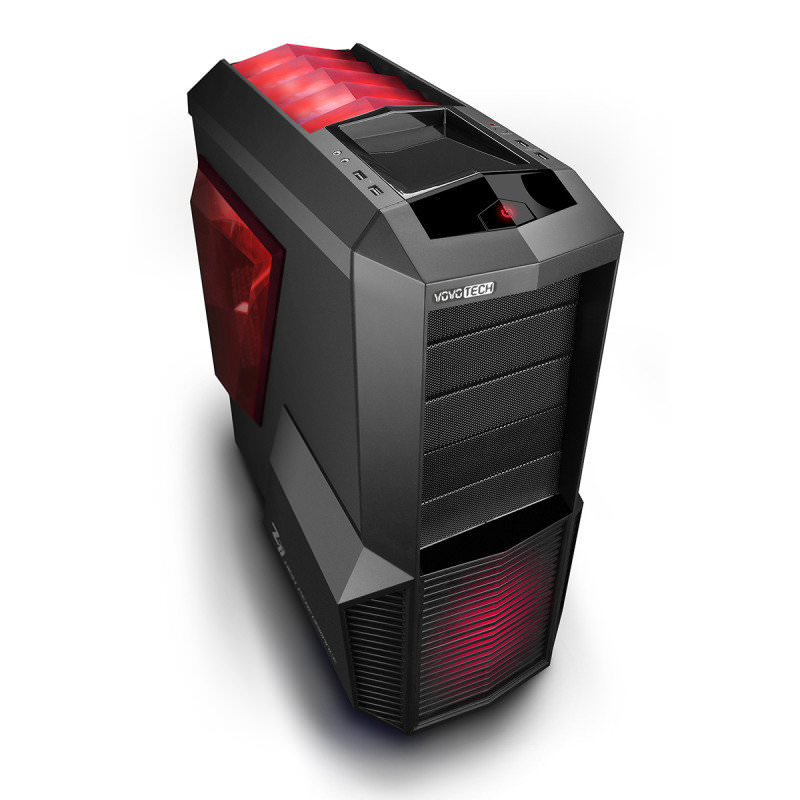 Even more so than the all-rounders, a gaming PC can find itself outdated and outgrown very quickly. Many of the same principles apply from above. Squeezing that budget as far as possible to get a better specced Graphics Card or SSD could prove a valuable investment in the long run.

There is of course, the option of building your own (or fiddling around with a pre-built system). Time, knowledge and a certain amount of patience are required to build your own PC. However, the savings you can make when compared to a pre-built system are considerable, and huge numbers of dedicated gamers and techies alike are taking the plunge and compiling their own dream machine.

Desktop PCs can be a little ungainly sat in your office or bedroom. If space is considered a premium for your PC’s home, the solution could lie with all-in-ones. Featuring large, rich monitors which the components are built into the back of, all-in-ones have greater aesthetics than tower-PCs, as well as taking up considerably less space.

AIOs lend themselves well to certain types of user. iMacs, Apple’s entrant into the market, are often the PC of choice of media creators. Particularly popular with creative designers and musicians, AIOs are also a great choice for as an entertainment PC. Often bundled with HDMI-in ports for external devices such as gaming consoles, TV-tuners and Blu-Ray players, AIOs can become the centre point for all your media consumption. 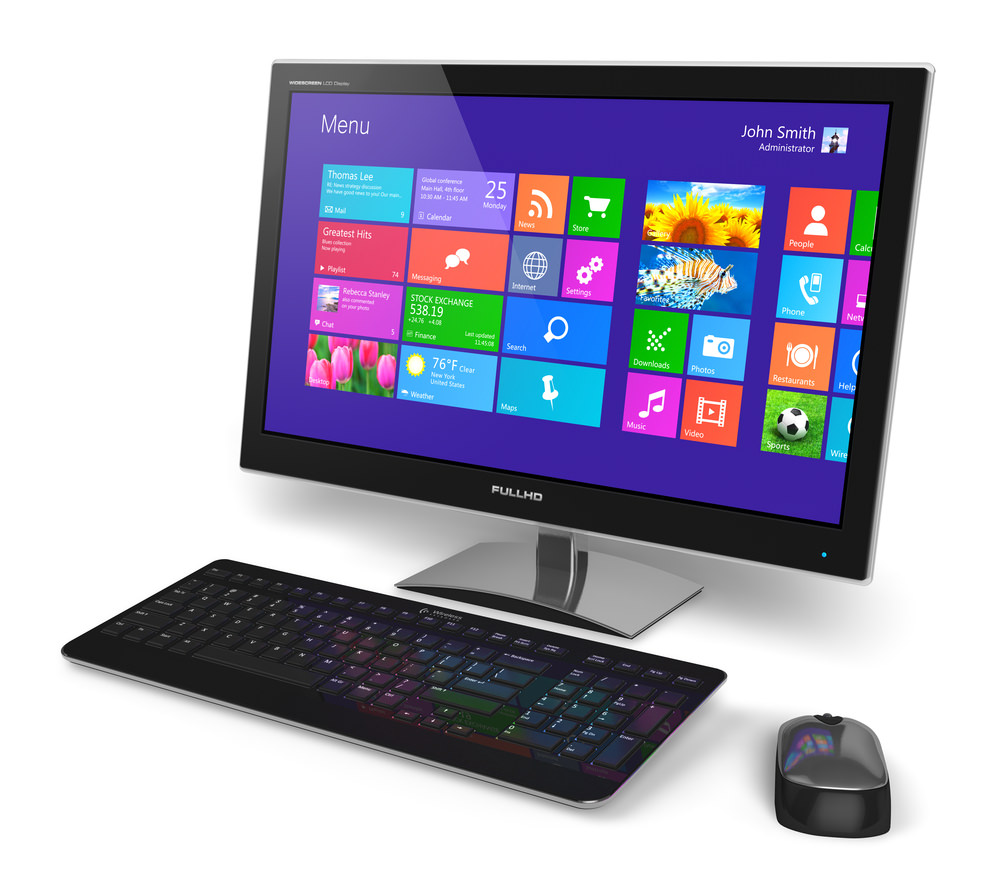 A lack of wires and external peripherals also makes for a simple, user-friendly setup, which also lends them kindly to the office environment.

Unfortunately, there is a trade-off. As can be expected from the slim line design, components do often take a hit. A tower-based desktop will provide much greater value for money in terms of the power held within. An AIO and desktop PC of similar specs may differ in price by several hundred pounds, but of course will come without the need to purchase a monitor. Furthermore, many AIOs come with the laptop versions of their CPU and GPU, as again, space is limited due to the design. For anyone who wants more than mid-range gaming then, a tower-PC may be the preferred choice.

AIO’s value take another hit when you consider the heightened ease with which they can become outdated. As opposed to desktop PCs, all-in-ones have no potential for digging around and upgrading components, thus lengthening the life expectancy.

Which PC is best for you?

Whichever category you fall under, one piece of advice applies to all. Gauge your budget early on, align yourself with a type of PC, and get as much as your can wallet will allow. As with technology in general, the rate at which a PC can become old news is staggering. To avoid the need for repeat purchases, grab the most cutting edge set of specifications you can afford.

Whatever PC you require, you’re certain to find it at ebuyer.com. Use the link above to view our superb range of PCs, or use the various links in the article for help narrowing your search.

Steam Machine are coming this Winter!
Desktops Vs All-In-Ones
To Top