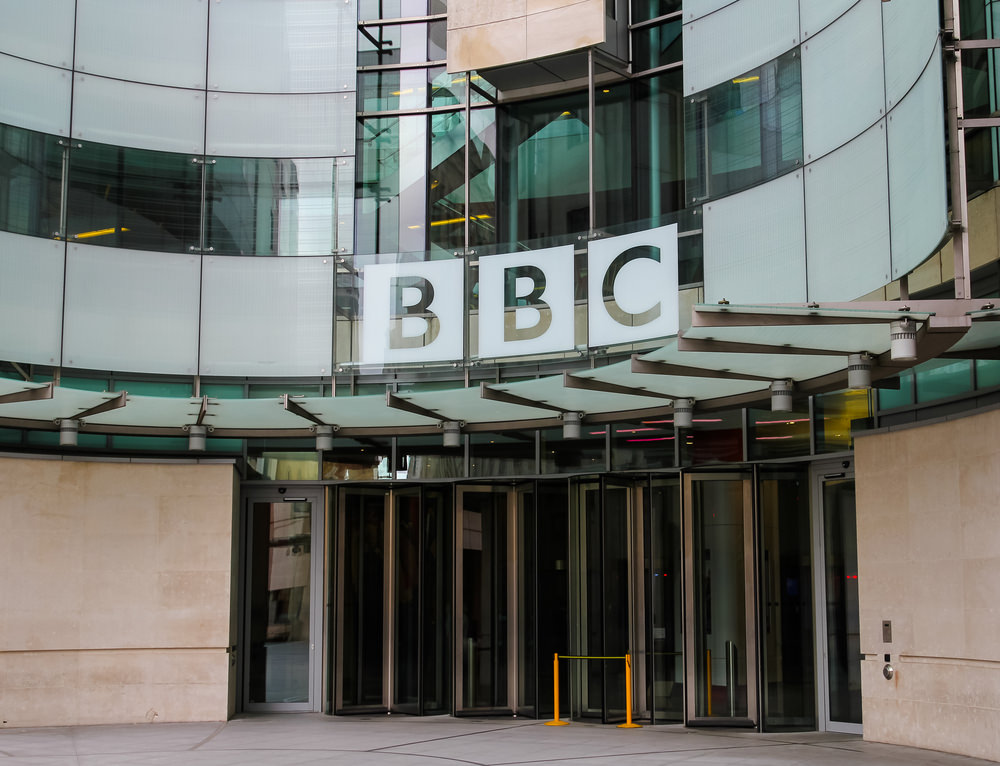 The BBC has played a significant role in Britain’s development into a 21st Century society. Held in an esteem as high as British institutions such as the NHS, the BBC has become our trusted voice. Neutral and impartial, a success story of the public industry since its inception 92 years ago.

In our current political and technological climate however, calls for it to be scrapped are becoming ever louder. The likes of Boris Johnson and culture secretary Sajid Javid have both hinted in recent weeks that the fee could be scrapped. Driven by the growing popularity of online content, the way we watch TV is evolving all the time.

So, with services such as Netflix, who recently announced revenue of £65.4 million in Q1 2015, only likely to grow in popularity, is it time to retire the traditional TV licence?

Firstly, policies. The current UK TV licence sits at £145.50 (£49 for black and white). Anyone who watches or records TV as it is being broadcast has to pay the fee.

For that, you get access to the plethora of BBC TV stations. The licence also pays for the BBC’s online service, BBC iPlayer, and their many radio stations (a common misconception is that you need a TV licence to listen to that radio, however this is not the case). The licence applies to any electronic device that has the ability to view live TV: be it your smartphone, laptop or games console. Crucially however, the standard TV licence does not apply to watching catch up TV or on demand services.

Regardless of whether you choose to watch BBC channels or not, TV viewing in any live capacity is covered under the TV licence policy. So, any Freeview channels, other traditional (ex) terrestrial channels and even Sky’s digital platform all require an initial TV licence to avoid breaking the law- as does any live broadcast from these providers via the internet. 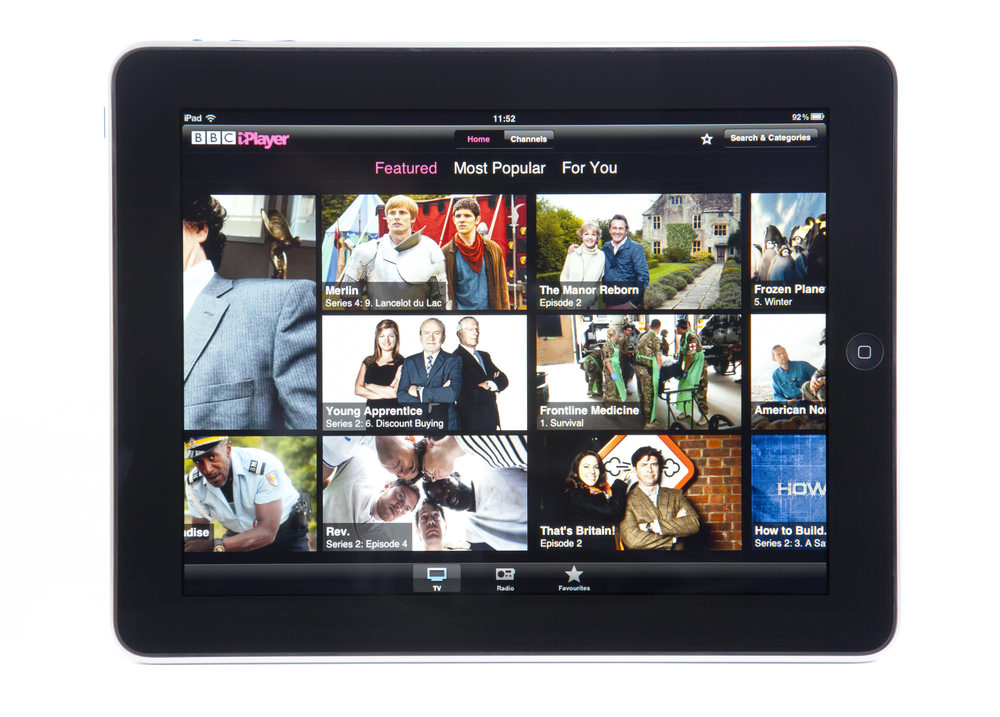 Recently launched in Australia and New Zealand, Netflix are pumping greater amounts of cash into creation of their own, original content. Not only do they supply TV giants such as Breaking Bad, 24 and The Office, but more recently they’ve rolled out a number of excellent ‘Netflix Originals’. Hits such as Orange is the New Black and House of Cards have fuelled a modern shift in entertainment. For the first time, TV is competing with film for Hollywood actors, supported by original writing and huge Hollywood-sized budgets. The TV-binge has been born. This is all supplemented by a revolving door of excellent film titles, ranging from new and old AAA movies, to niche budget horror flicks.

The best part? This can all be accessed on any device, as and when you need it. Releasing yourself from the shackles of traditional viewing methods is liberating. Services such as Netflix (and Amazon’s Prime service) are setting the tone for all our viewing habits in the future, and it’s happening now.

This, as outlined above, can be supplemented with other on-demand, online content providers. BBC iPlayer, 4OD, ITV Player and Demand 5 are all available for free, without the need for a TV licence. If and when this policy changes (the closing of this loophole is believed to be a priority), then customers choosing this avenue would have to adapt. 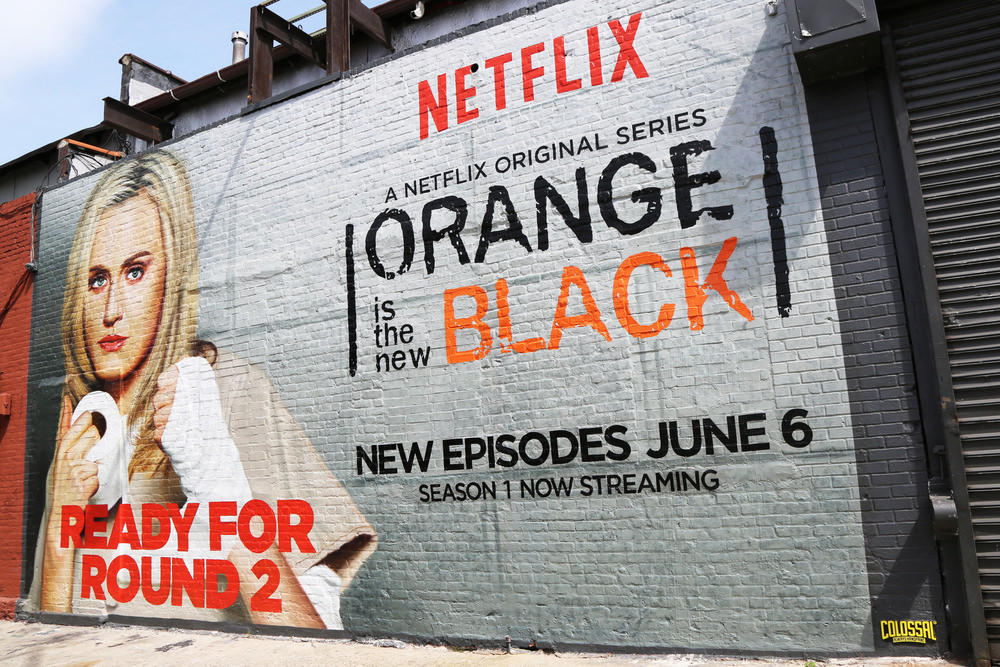 As it stands then, paying the current TV licence lends itself most kindly to sports fans. All the rights to major sporting events such as Premier League football, rugby and cricket, are broadcast by Sky Sports or the traditional ex-terrestrial networks. Sport, or indeed any live broadcast, is a realm the world of online streaming is yet to really embrace. Of course, many of those sporting events can be accessed on catchup services. As any sports fan will tell you though, it just doesn’t quite have the same magic.

Another major card still help by the old guard is Sky Atlantic. Sky’s answer to the TV drama revolution, Atlantic broadcast a huge number of the nation’s very favourite TV dramas. Modern cultural powerhouses such as Game of Thrones and True Detective, plus timeless classics like The Sopranos and The Wire, have created a phenomenal library of high quality televisual content. Hopes of seeing these grace the online streaming world are a mere pipe dream at present. Sky’s agreement with HBO (who have a hand in all the above shows) is a vital cog in keeping hold of their paying custom. They won’t be giving it up anytime soon. 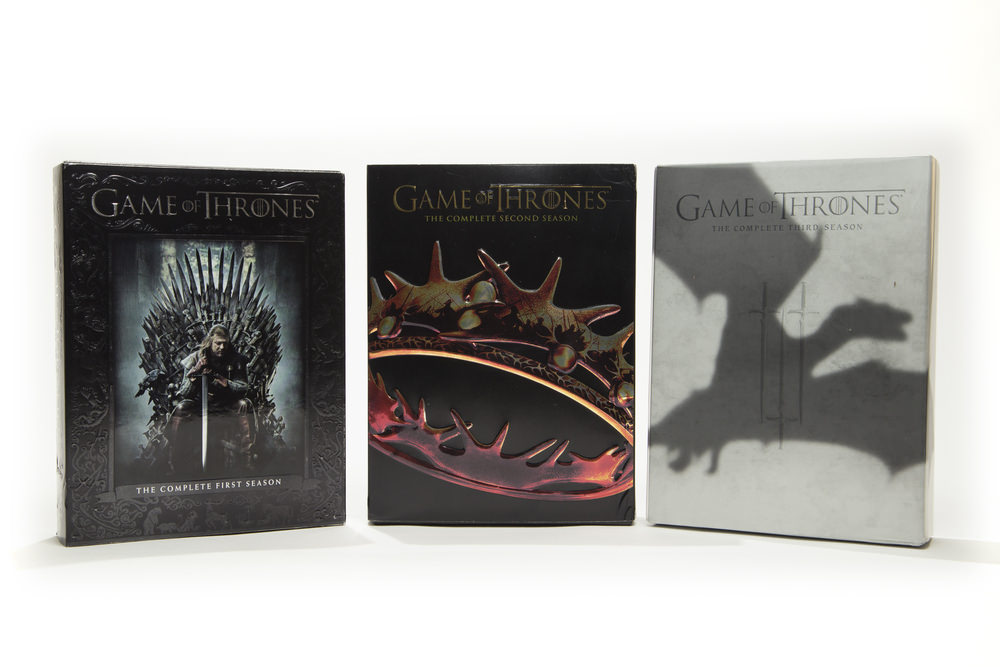 Last, but most certainly not least, price. As we’ve already mentioned, the current UK TV license is £145.50 per year. For that, you could sign up to a year’s Netflix subscription (£5.99 a month) and Amazon Prime membership (£79 a year) and come in at roughly the same price. Whichever you consider the best value is likely to boil down to your individual needs as a viewer.

First introduced in 1946, the TV license made a lot of sense back then. Early adopters of a TV could pay into a centralised pot, and in return receive some quality programming. It allowed the country to embrace an emerging technology. Free from any real competition, customers either went with the BBC or went without. As outlined above however, viewing trends are changing. The amount of choice consumers now have means we spend less and less of our time with the BBC and its many services. The ability to justify an annual fee (forced for any TV viewers lest we forget), is getting harder as the years tick by. The internet has given us all innumerable sources to find our content, be it TV dramas, news or live sport. In the modern technological climate, the TV licence just seems outdated. 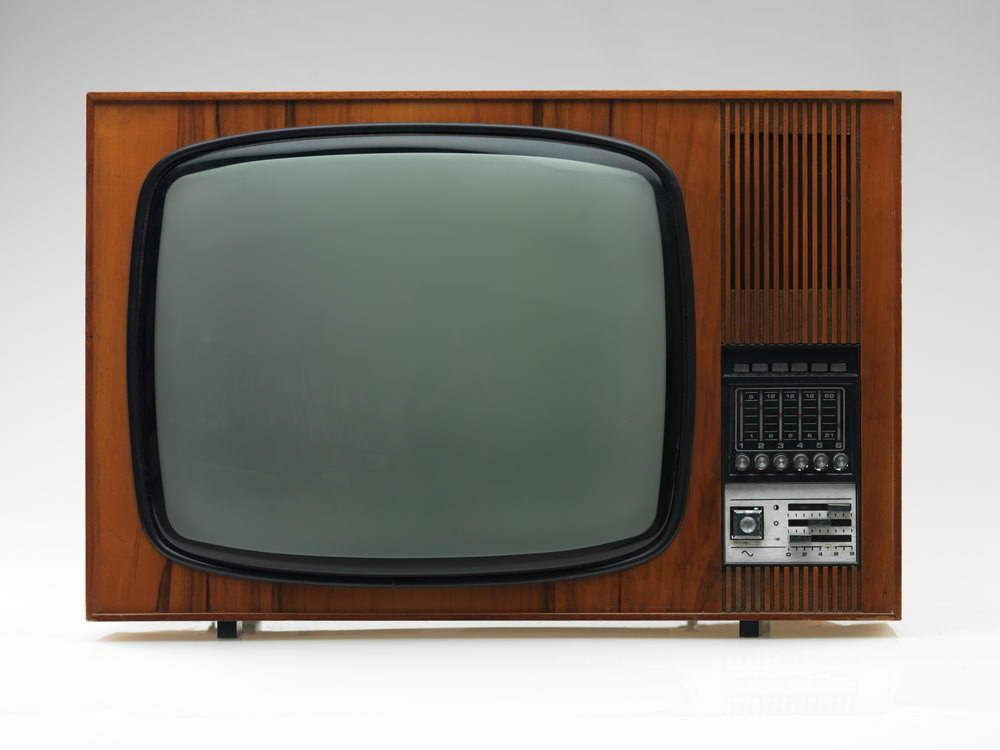 All the noises coming from the appropriate government institutions suggest it will be phased out within the next 10-15 years. In November last year, Conservative backbencher Andrew Bridgen urged the BBC to adopt a voluntary subscription service, as reported in the Metro.

“The BBC should move to a subscription model as soon as it is practicable.”

“The sheer pace of technological change will render the licence fee redundant. It is a matter of when the fee goes, not if.”

More recently however, the Culture, Media and Sport select committee announced their preference of a German-style levy that encapsulated all homes. Applying to every household regardless of their use of a TV, the levy would apply to all of the BBC’s many branches. Closing the current loophole that excludes catch-up services, the levy would also likely to be considerably less than the current licence fee. How the country might react to what is essentially a media- brace- tax, remains to be seen.

That of course, would not remove the element of force, a major source of discontent for the army of TV licence-naysayers. But holding a nationally-owned, theoretically neutral, broadcast institution can hold a vital place in a 21st Century society. Placing my libertarian hat on, accessing any non-essential content provider like the BBC should be a choice for any viewer. If the BBC can create an opt-in subscription service it can become a choice for all viewers, remain ad-free and be paid for by the people (not the government as it currently), and thus remain accountable to it’s customers.

So, where do you stand on the great TV licence debate? Is there still a place in modern Britain for a neutral broadcasting institution that represents society as a whole? Or is the level of choice available to customers today just too much to justify a forced fee on users who rarely use any of their services? 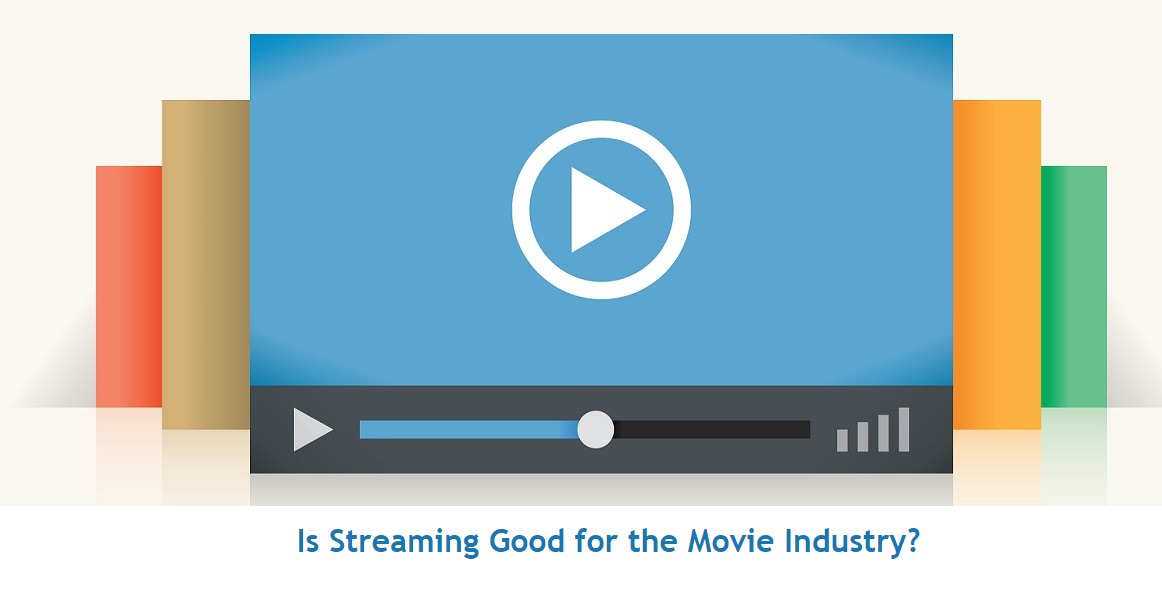 The end of the TV spoiler
Wallpaper TV
To Top