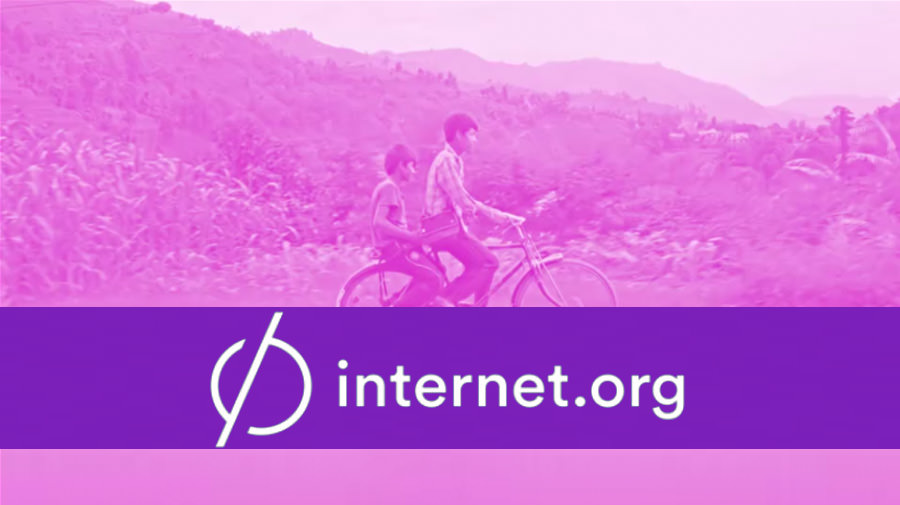 Here in the UK, we can often take nationwide internet access (in theory at least) for granted a little. We are amongst the 1 in 3 that are lucky enough to have easy access to the internet, but that leaves us amongst a privileged minority. Tim Berners Lee, the Father of the World Wide Web, recently called for internet access to become a basic human right.

If we take this goal as the Holy Grail, the fact that an affordable gateway to the web is currently a luxury enjoyed only by the minority proves the road ahead will be a long one.

The Quest for a Connected World

That’s where the internet.org comes in. The Facebook-led initiative is hoping to liberate these deprived areas of the world by offering affordable internet access to certain websites. So, how does the internet.org work, and why has such a theoretically moral concept recently taken criticism? 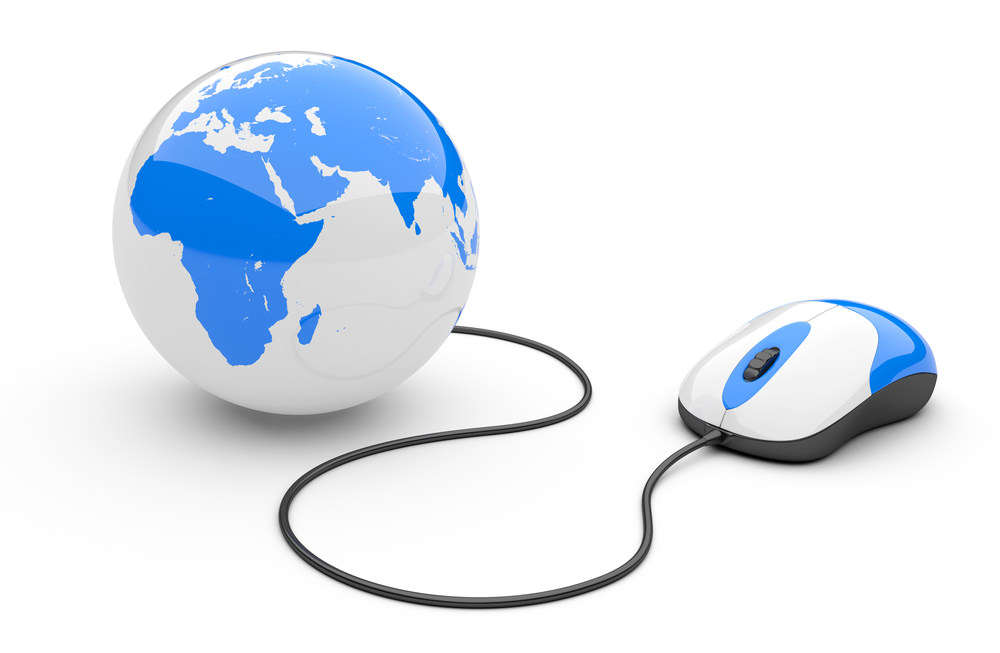 Launched in August 2013, internet.org outline seven major plugholes they believe are hampering internet growth in two-thirds of the world:

To tackle a complex and ambitious plan for worldwide connectivity, internet.org want to invest in three broads areas for potential growth.

The above, in a nutshell, outlines Mark Zuckerberg’s moral quest for a connected world. Indeed, in a ten-page manifesto outlining internet.org’s mission, he seconded Berners-Lee in making internet access a human right. 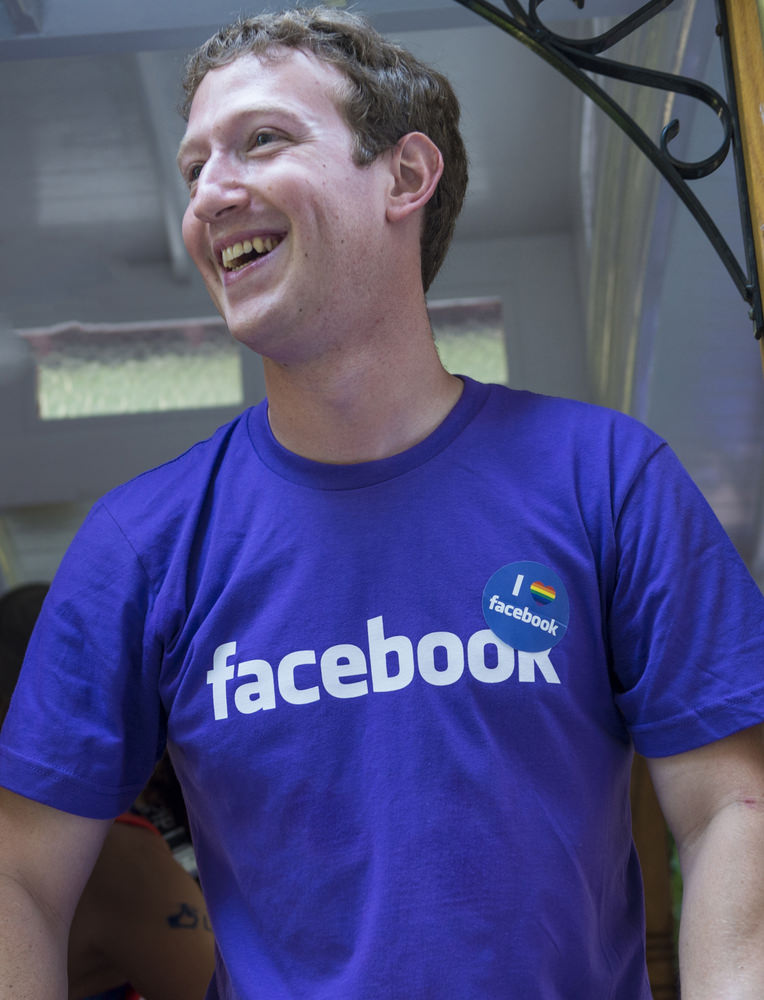 “I believe connectivity is a human right, and that if we work together we can make it a reality.”

It’s a beautiful, bold vision of a more just world. And it starts with intenet.org and their many partners. Facebook have joined forces with some of the world’s most powerful communications giants, intent on offering free internet browsing at the point of access. Amongst the companies already on board are Ericsson, Qualcomm, Nokia and Samsung. Internet.org is completely open to all web apps and developers who want to give their content for free to countries a little-less fortunate than us. Currently open in nine countries worldwide, the internet.org app most recently opened in India. Amongst the sites available for totally free browsing are BBC News, Bing Search, Dictionary.com and Wikipedia. In each of the nine participating countries, internet.org has agreements in place that mobile data providers will foot any data charges, not the user.

In theory then, a refreshingly generous concept intent on creating a blissful, connected utopia? Maybe. Internet.org has come under a cloud of controversy post-India launch, with a number of the original subscribers pulling out of the deal. Travel portal Cleartrip.com and media giant Times Group pulled the plug on their involvement in the internet.org programme. The Indian-based firms questioned Zuckerberg’s motives, claiming the internet.org breaches the basic principles of ‘net neutrality’.

Opposition to internet.org’s mission have highlighted the potential damage the concept could have on the market. Suggestions have been made that the sites championed by the internet.org are closing off the services of millions of other smaller companies. For those smaller organisations that don’t have the capital to foot a potentially large data bill, the already difficult task of gaining page views just became significantly harder. Cleartrip said as much in their blog:

“What started off with providing a simple search service has us now concerned with influencing customer decision-making by forcing options on them, something that is against our core DNA”

In the wake of their decision to pull out, the Times Group published a plea calling on its fellow publishers to follow suit and pull the plug on their participation in internet.org:

“(in response to their appeal for publishers to back out) As for the Times of India itself, the group commits to withdraw from internet.org if its direct competitors – India Today, NDTV, IBNLive, NewsHunt, and BBC – also pull out.” 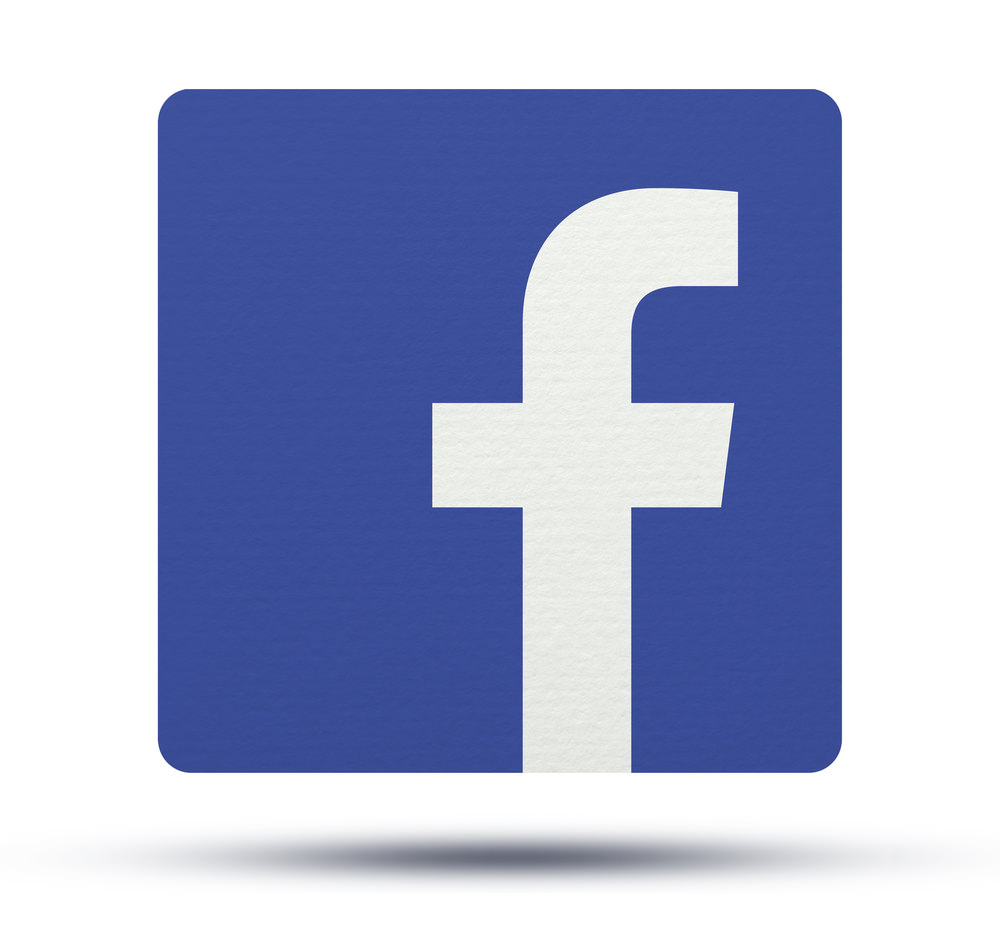 So, is the internet.org a cause for good? Or is it merely a means to strengthen Facebook’s (and their partners) grip on their relative markets, wrapped up in positive PR’s clothing? Certainly, on the face of it, the internet.org has an honourable objective. The internet is, above all, a positive beacon for social progression. Allowing cultures to access its database of knowledge and opportunity can allow economies and societies to modernise. Perhaps it is Facebook, who as a company have had their integrity questioned before,  who are confused in their methods.

Zuckerberg has responded to the recent fire his project has come under:

“Internet.org doesn’t block or throttle any other services or create fast lanes — and it never will. We’re open for all mobile operators and we’re not stopping anyone from joining. We want as many internet providers to join so as many people as possible can be connected.”

But as we’ve mentioned above, this will strongly favour larger organisations with the necessary income to support free access. As an emerging industry in areas such as India and Africa, market competition is vital to fuelling the innovation required to expand connectivity. By funnelling customers into a selected few, many often smaller companies are potentially losing out- thus stifling the market. 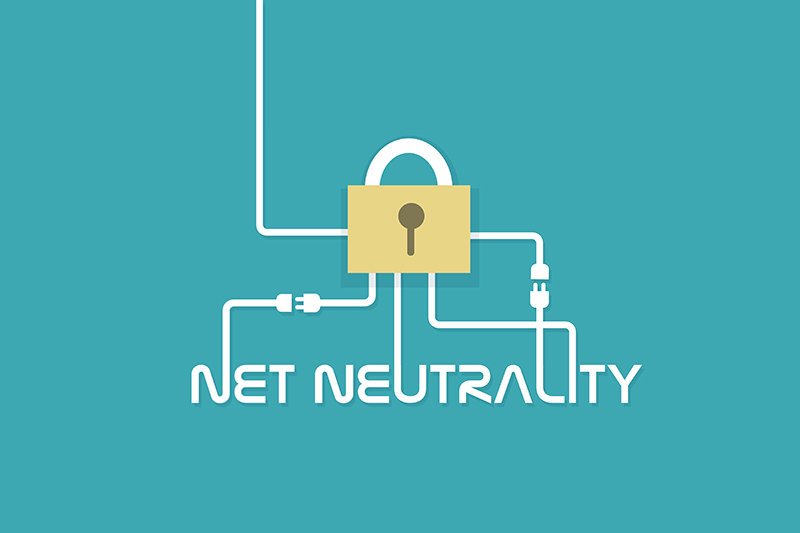 Affordable access to online services will prove vital in developing third-world economies. The Internet.org programme has done good by highlighting the real world issue these under-developed economies are challenged with. But by creating a monopoly of companies who undercut the little guys, they could be holding back the very progression they strive for.

What are your views on the internet.org campaign? Should Mark Zuckerberg already be penning his acceptance speech for the Nobel Peace Prize? Or is it all smoke and mirrors, designed to strengthen the positions of those at the top? Let us know in the comments below.