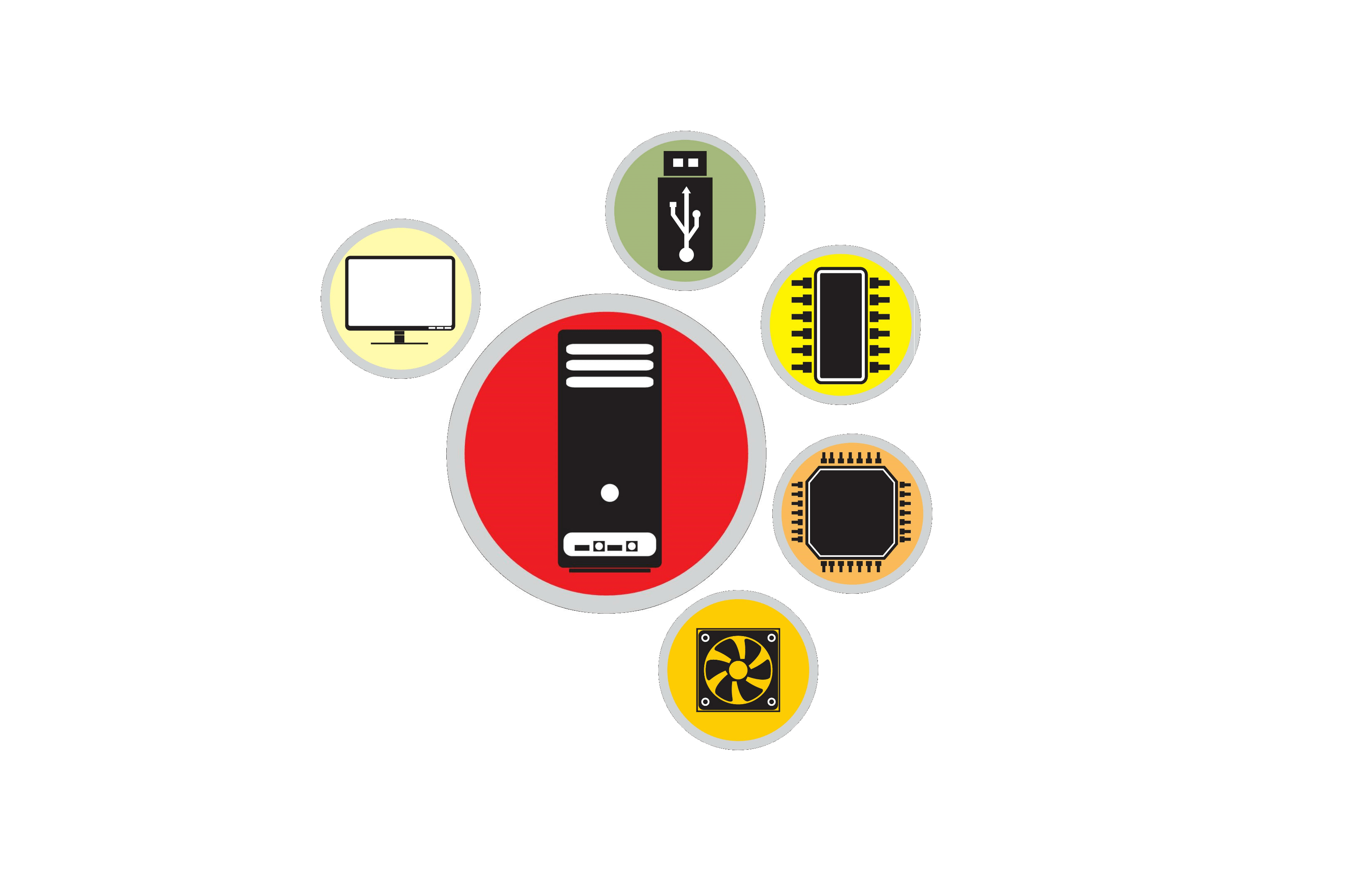 Buying a gaming PC off the shelf can be a costly process. Many dedicated gamers therefore assemble their own components and build the perfect gaming machine themselves. What does it take to build a gaming PC and how do you go about starting the process?

To build a gaming PC at home is the ideal route for those wanting to save money while focusing on the components that are most important to them. It also allows customisation of your PC down to the smallest detail to match your own style and use. Whether you play fast action shoot-em-ups, slower-paced strategy games or a mixture of the two, custom-built PCs can help you perfect your game.

This guide will take you through the basics of how to build a gaming PC, from component selection to budgeting and planning.

Let’s start off with the basics…

What is a gaming PC?

A gaming PC or gaming rig is a computer specifically built to handle demanding PC games. They use high-end components like performance processors, quick access storage and graphics cards, to give gamers the edge against the competition.

Gamers can build gaming PCs from as little as a few hundred pounds, all the way up to thousands for the high-end, cutting-edge tech seen in the leading eSports competitions.

Setting about the build

First things first: do your research. Ask yourself a few questions, like ‘what do i need from my gaming PC?’

Where will it be situated? Is it going to be at home all day? Will you take it to a friend’s place or to LAN events? Do you need something that can process huge maps and graphics or do you need a crisp, clear display for your visual feasting?

Size is often a big consideration for PC gamers. There are a host of full tower cases on the market that allow big customisable computing, as well as some excellent small form factor cases that are ideal for keeping your gaming PC as portable as possible.

It’s often cheaper to go with the full tower cases that can accommodate more hardware; however, these are often bulky and naturally take up more space. The small form factors are far more portable, but are often more expensive and can require more specialist (and expensive) parts.

Set out your budget

Budgeting is a huge part of keeping your home-built gaming PC efficient. You don’t need to throw thousands of pounds at a rig to improve your gaming experience, but try not to skimp on the components that will actually be important to you.

As a guide, most users will target the graphics card and processor as their key gaming components. You can then budget and build the rest of your gaming rig around that.

A decent graphics card can easily set you back £150 or more, and if you want to game at 4K resolution, you are looking in excess of £400. Once again, it’s really important to plan how you want to use your PC.

So, how do you measure how good a PC is? Well, that’s process we call benchmarking.

If you’re looking at benchmarking your PC, check out tools like Futuremark, 3D mark and cpu-z.

You’ve planned what you want from your PC, so which are the components you need to consider?

Also known as a GPU, a graphics card is one of the key components used in a gaming PC.

A graphics card is a piece of computer hardware that produces the images you see on your monitor. The GPU card slots into the motherboard and outputs to the monitor.

There are two main GPU manufacturers, AMD and NVIDIA. From these, you then have a number of options from manufacturers like Asus, Gigabyte, MSI, Sapphire and others.

GPUs are benchmarked in games by the FPS (frames per second) which can vary hugely across different games, software and hardware.

To find the most suitable GPU, gamers should research the FPS, core clocks, memory size and form factor.

When it comes to performance in gaming, look at the maximum budget you can set aside for a graphics card. Memory bandwidth is often the biggest bottleneck in a system, meaning no matter how fast your processor or RAM, an old (or basic) graphics card can be the cause of slow or lagging gameplay.

Lastly, check that your graphics card will fit in your case. Some cards require space that smaller or older cases might not be able to provide. If you’re using a 4K monitor you’ll want the best graphics card you can afford.

The CPU is essentially the brains of the PC where most of the calculations happen.

Again, there are two main manufacturers in the consumer processor market, AMD and Intel.

Though an important part of a gaming PC, the processor will actually only have a limited impact on frame rate. However, it plays a key role in overall system performance. The processor will perform system operations, including the instructions needed to actually run the game.

RAM (Random Access Memory) is key when it comes to system performance.

RAM is a type of memory that can be accessed quickly by the system and stores files that need to be accessed rapidly. RAM is actually one of the cheaper components to upgrade and can be fitted relatively easily. For more info on RAM, check our guide here.

Users will use these devices to store data from the operating system to programs, games, documents and more.

Hard drives have been around for a long time but SSDs, and now hybrids, are newer to the market, offering improved performance and speed. They allow users to not only boot up an operating system faster, but also load programs, games and files quicker than ever before.

Also known as a PSU, this is a fundamental component as it’s required to actually power the PC.

Measured in Watts, the main power consumption in a gaming PC is through the graphics card and the processor. Gaming PCs will often require more substantial power supplies with higher wattages in order to power the super-speedy, power-hungry components.

A motherboard is the spine of your PC, linking all the different components inside your computer. One of the major functions of a motherboard is to act as the ‘hub’ to which other devices can connect. A board can come in many formations to fit different needs and budgets.

The CPU, graphics cards, RAM, storage and even the case itself connect to the motherboard.

Cases form the protective shell of gaming PCs and tend to be differentiated by aesthetics, size (form factor) and expandability.

A case can be as big or as small as you want it. A user may want to carry their gaming PC around with them; in this case, an ITX-size case may well be ideal. On the other hand, a user may want to have the latest water cooling system, meaning a larger case with plenty of space will be the best option.

Ensuring a gaming PC is powerful is one thing, but keeping it cool is another. Whether you choose air cooling or water cooling, it’s important to keep your system at the right temperature so it can perform well and not overheat.

Cooling systems can range pretty wildly in price from simple fan systems to liquid nitrogen overclocking behemoths. Most gamers will suffice with air cooling, unless you are looking to push your system to its limits.

Other key products for a build

What is a Nettop PC?
35 Years Of Pac-Man
To Top