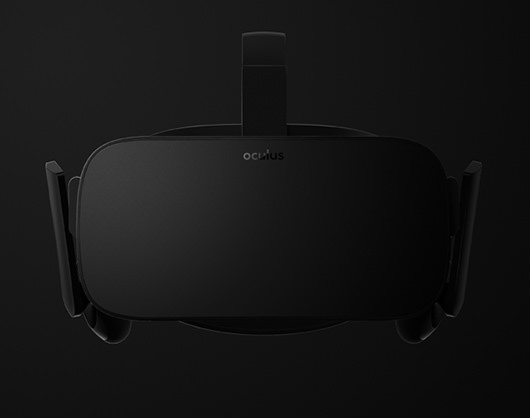 Virtual Reality: Part II has been in the works for some time. After a novel period of success in the early 1990s, VR has been building for a tricky second installment for what seems like an eternity. Finally, a flickering light has sparked at the end of a tortuous tunnel.

Facebook owned Oculus, the company deemed responsible for reinvigorating this sleeping giant of tech, have cobbled together years of development and finally put forward a date for a consumer launch of their VR product. The Oculus Rift is coming in Q1 2016.

In a post made on their blog, Oculus confirmed that a consumer product will be ready to ship in Q1 2016, with pre-orders taking place later this year. Delaying their release until next year means direct competitor HTC, who recently blazed into the market by announcing their Valve-partnered headset ‘Vive’, will be the first to enter the premium VR market. Oculus haven’t, as of yet, provided too many details aside from a couple of Darth Vader-esque images, leaving us with a number of questions in need of answers before launch. 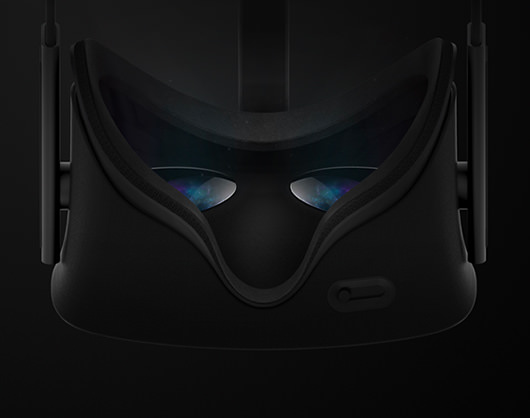 First, what we do know. The Oculus is said to build on the “presence, immersion, and comfort of the Crescent Bay prototype”- supported by a more ergonomic and comfortable design. Question marks have often been raised as to the longevity any user might have in using a VR headset, with comfort and motion sickness known issues. Oculus have obviously moved to quash these issues by highlighting a comfortable design and “an improved tracking system that supports both seated and standing experiences”.

Virtual Reality promises to touch a number of entertainment platforms as the industry grows, but Oculus have made no secret in their intentions to market the Rift heavily at gamers.

“It’s a system designed by a team of extremely passionate gamers, developers, and engineers to reimagine what gaming can be.”

Whilst mediums such as film, entertainment and communication are also mentioned, the primary aim for the Rift is clearly to plonk it on gamer’s heads. Something that was confirmed only yesterday by Oculus co-founder Nate Mitchell. An interview with Techcrunch revolved heavily around gaming, but Mitchell’s words will have done little to enthuse. 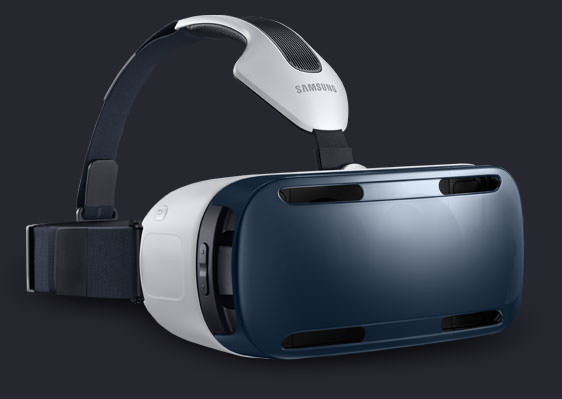 Indeed, the Oculus Rift will not necessarily work straight out of the box. In order to deliver what the Rift has originally promised, namely an immersive enhanced gaming experience in a device that sits comfortably on your face, you may actually need a gaming PC to power it. In reply to a question on whether the Rift would need a PC to unleash its gaming potential, Mitchell said:

“We’re not talking about a crazy high-end machine, but something that can play modern games.”

At the eye-popping demo at CES, the PC powering the demo harnessed an NVIDIA GTX 980, a £400+ graphics card. Oculus did confirm that they are working on a number of currently unannounced games tailored specifically for VR, but failed to specify whether these will run exclusively of a gaming PC or not. Oculus are working on a number of first-party titles themselves, whilst a number of external developers are creating games on a second-party basis. Alongside the third-party capabilities of the Oculus platform, the Rift will have a number of playable titles at launch.

A further issue sprouting from Mitchell’s interview was cost. The Rift has always been marketed as a premium product. Oculus want the Rift to represent the most cutting edge VR experience out there. For that though, it’s likely to take a significant bite out of your wallet first. The Samsung Gear VR mobile headset, built in collaboration with Oculus, currently costs around £180. That’s without considering the £400+ you’ll be forking out for the Galaxy Note 4 that powers it. According to Mitchell, the £600 Gear VR unit sits at “the low end” of the VR scale. The Rift is set to place itself at the top of this scale. The cost required to access the cream of the VR crop may turn out to be rather excessive.

Coupled with the potential cost of a mid-to-high end PC on top, the Oculus Rift is not exactly positioning itself amongst the wider consumer.

What are your views on the Oculus Rift? Are you still sceptical on the concept of VR in gaming, or will you be rushing out to buy one at launch? Check out our other coverage on VR, including a £15 entry from VISR.