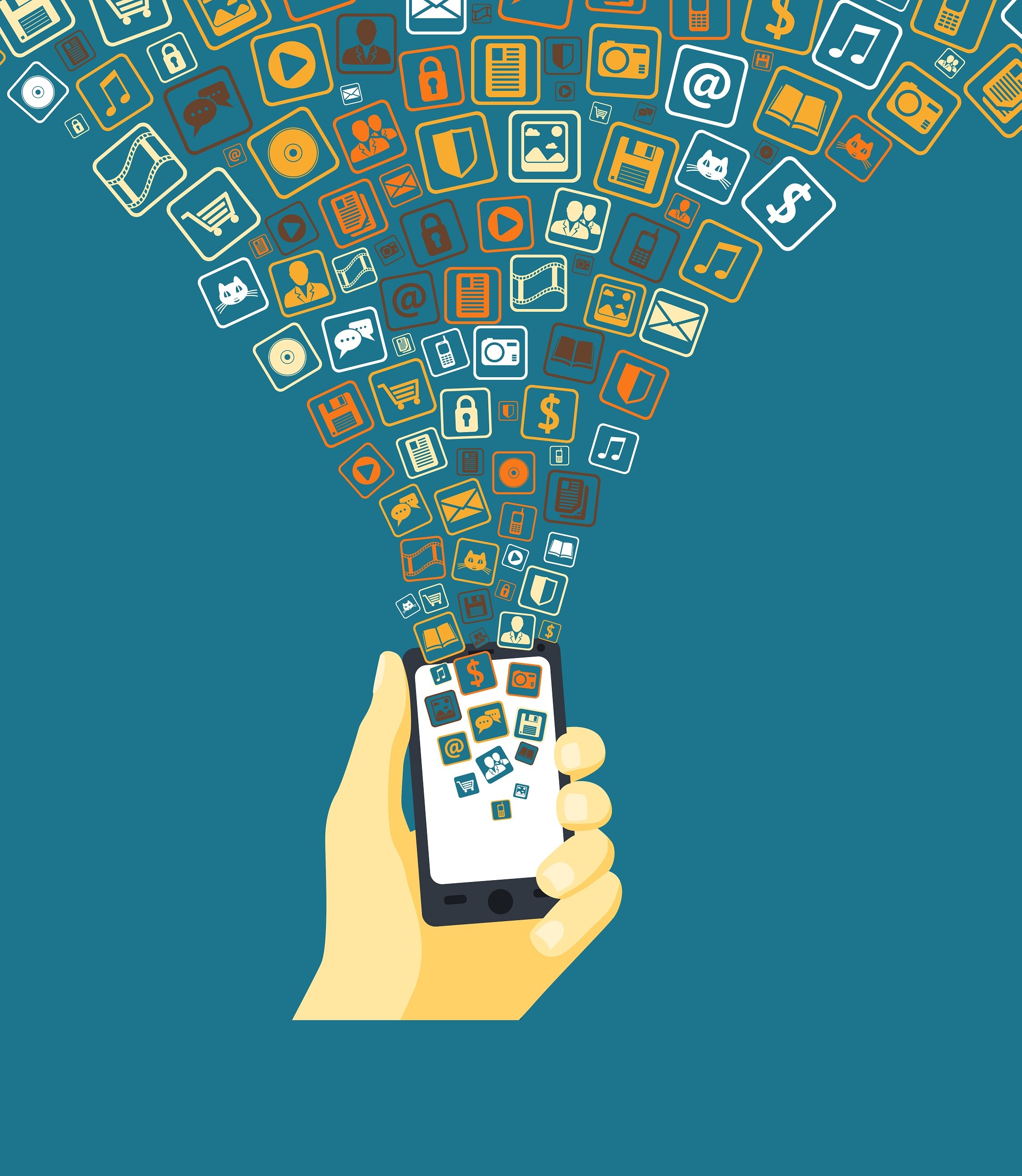 Capitalism can be such a drag. Entering into an agreement whereby someone provides you with a service, you then completing the ordeal by supplying them with financial recompense. Wouldn’t it be better if, just sometimes, things were a little bit more…free?

Well, US mobile company FreedomPop are on hand, reducing your phone bill to nil.

Launching in July, FreedomPop will offer consumers in the UK 200 minutes, 200 texts and 200MB of data, completely free of charge. FreedomPop’s charitable SIM-only plan will also come with free international calls to over 60 countries, as well as free calls and texts to other FreedomPop users.

The catch? Well actually, there isn’t one. FreedomPop intend to make ends meet by selling bolt-on extras. Included is the ability to stockpile unused data, rolling it over to the next month. FreedomPop will also, for an additional fee, allow you to browse anonymously online. For most of us, this entry-level plan won’t provide nearly enough minutes, texts or indeed data to power our mobile-reliant lifestyles. For anyone who isn’t a heavy user of their smartphone though, FreedomPop could be a winner. 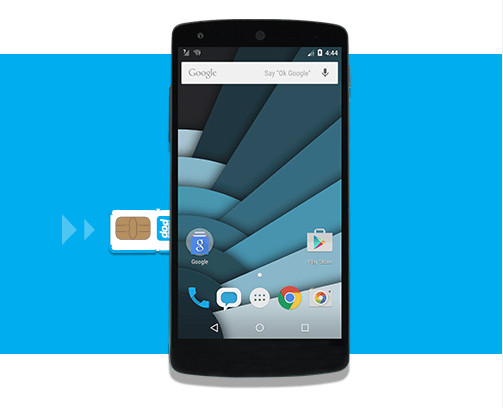 Users will also have the ability to add a second number from any of the 60 eligible countries outside the UK- thus allowing users abroad to call at a local rate. One example might be adding a US number onto an existing UK account, coming at a rate of £2 a month.

Using a FreedomPop plan as a second phone to be used outside the UK is an avenue for huge potential then. FreedomPop’s mobile armoury is further fortified by Jetsetter, a free global roaming SIM that provides 100MB of data a month. Originally launching in the UK, Jetsetter will roll out to Spain and France before spreading it wings to 20 other countries. A Mobile Virtual Network Operator (MVNO), FreedomPop will hop onto the Three network’s existing mobile infrastructure, ahead of building their own.

For those of us who are unaware of FreedomPop’s existence, they are a US based company founded in 2011. Currently servicing around a million customers across the pond, 51% have stuck with the baseline, free package, with the remaining 49% choosing to vault the paywall and add-on additional services. Supported by Skype founder Niklas Zennstom, FreedomPop have been looking to branch out and offer their free service to European markets for some time.

Their alternative approach is indicative of the vastly changing landscape that is mobile carrying. The market has seen a number of new entrants in recent months, each looking to provide an alternative angle on the status-quo. One example comes from Google, who are offering a financial reimbursement for any unused data at the end of the month. Elsewhere, The Carphone Warehouse are looking to cut out the middleman by launching their mobile service, iD. They are offering plans with added perks such as unprecedented free roaming capabilities abroad, an automatic cap when you’ve used up your allocation and a £20 unlimited data offering. Joining them are BT, who recently announced their re-emergence into a market they abandoned back in 2002. Entering the market as low as £5 a month, BT are looking to add mobile communications to their internet, TV and phone conglomerate.

One point of similarity runs through all of the mobile market’s new entrants. Value. The mobile market is no longer necessarily driven by flagship devices that demand consistently high monthly tariffs. The middle-to-entry level user is growing. Commanding flexibility, value and less commitment, these new entries into the market are looking to take a slice of a growing demographic- one that has been consistently ignored by the traditional trend setters in the mobile world.

A concept that FreedomPop’s co-founder, Steven Sesar, confirmed to the BBC:

“In the UK there is a lot of interest in the lower-use end of the market which is where we plan to wipe out the guys offering £5-£10 data plans.”

FreedomPop have launched their UK website now, and their generous free-SIM offer will launch in July.

If you’re struggling to strike the right balance between data capacity and value, check out our guide to how much data you need. 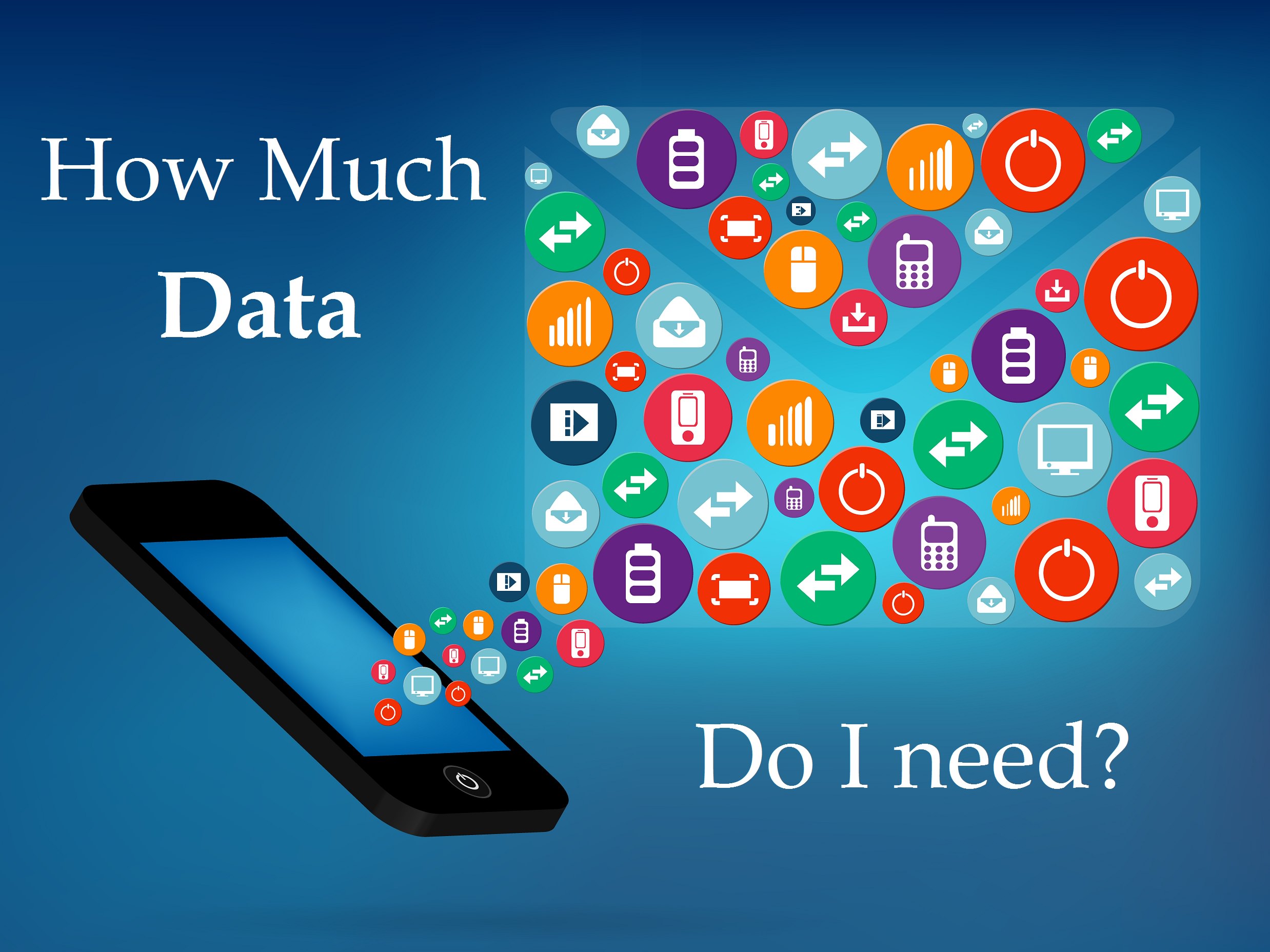 The Future of Smartphones
Mobile Carriers to block ads
To Top