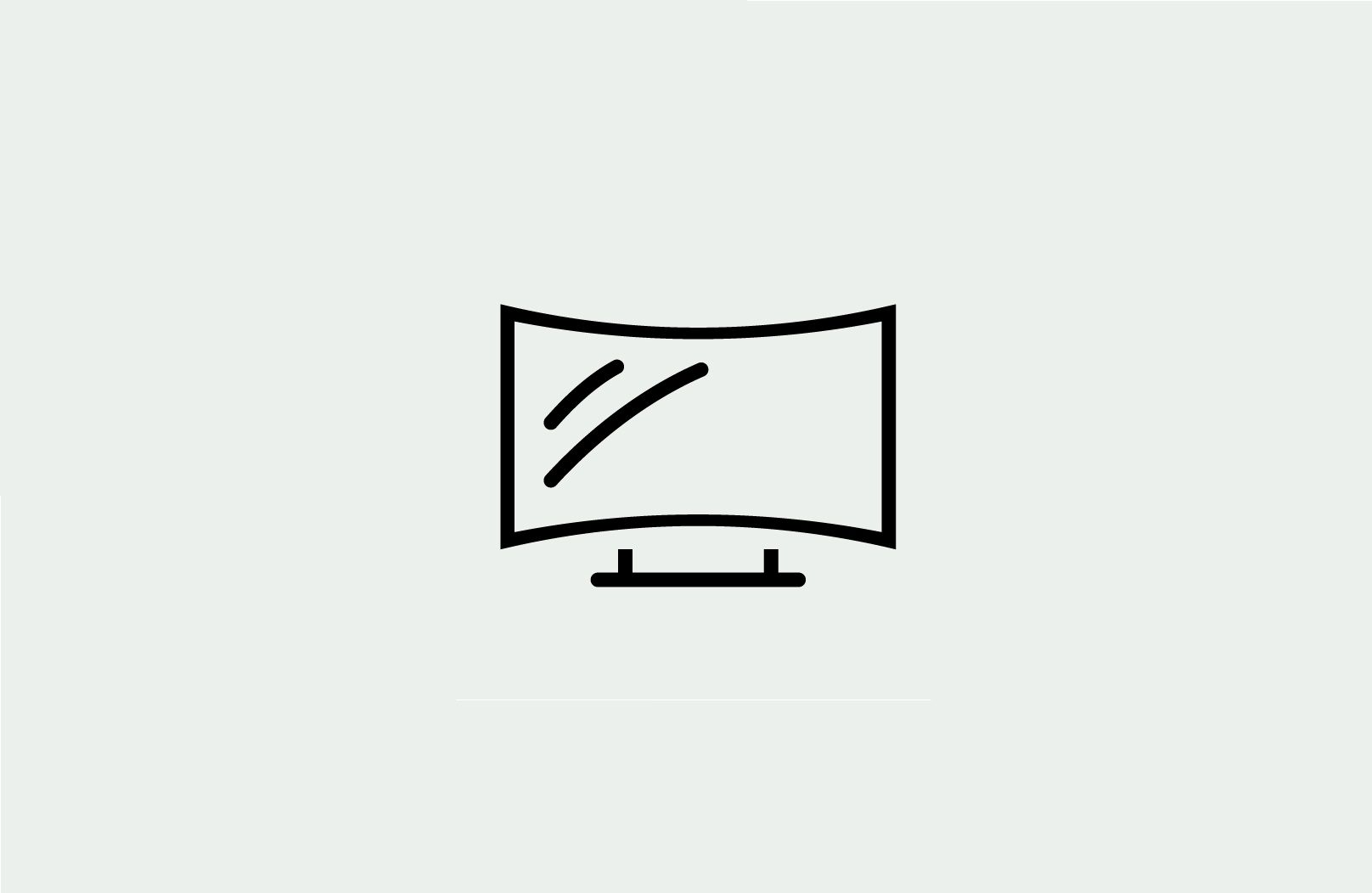 LG’s screen development team, LG Display, have been busy recently, wowing attendees at a press event in Korea by rolling out a ridiculously slender TV.

Dubbed the “wallpaper” TV, LG have offered a tantalising insight into the direction TV tech is heading.

The 55-inch display formed the centre point of LG’s visionary event, in which they outlined their broader plan for the future of televisions. Weighing in at just 1.9 kilograms (making it lighter than most laptops), the world’s skinniest TV came in at less than a millimetre thick. The screen also comes with a magnetic mat. Stuck onto a wall, the screen locks into place over the top of the magnetic mat, and is simply peeled away to remove it. 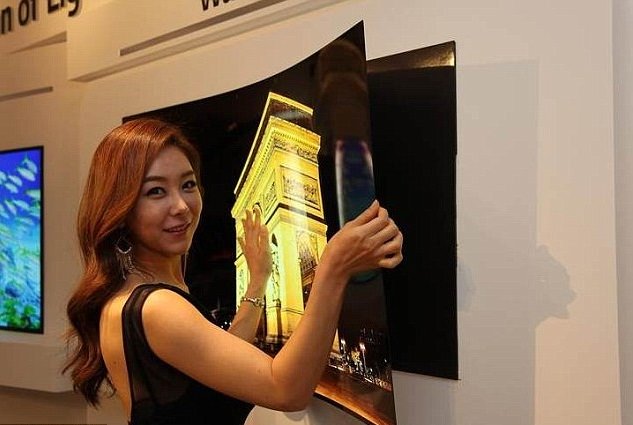 How was such preposterous visual mastery created? Through the power of OLED (organic light-emitting diode). OLED technology is made from organic compounds. Not only can these compounds be made extremely thin, they are also remarkably flexible. OLED screens are the key to curved monitors, which was taken to its extreme at LG’s reveal when they rolled up the wallpaper TV like a roll of…well, wallpaper.

Before we all get too excited, LG’s remarkable invention is purely a proof-of-concept TV, at least for now. It does however, offer an insight into the direction the industry is heading in the near future. LG’s event revolved mainly around their growing support for OLED TVs.

For a number of years, the TV industries biggest names have searched for the next best thing in visual tech, in the hope it can refresh their various product ranges and keep consumers interested. 4K resolution has struggling to gain a foothold, and joins 3D and curved screens amongst the most recent attempts to re-imagine TV technology.

Is OLED the new LED?

Next up, it’s the turn of OLED. For some however, OLED actually holds much greater potential than any of the other failing technologies named above. The High Definition TV craze kicked off some years ago now, with LCD (liquid crystal display) proving the most popular method of display in its early years. Eventually, LED TVs (or LED-backlit LCD TV as it should really be known) became more popular due to their improved overall picture and ability to slim down TV sets.

OLED then, is viewed as the true upgrade to the HD revolution. Eliminating the need for backlight, an OLED screen reigns supreme on picture quality, size, power consumption and flexibility. Not only does this lend itself well to TVs then, but also other smaller tech devices. LG themselves are big fans of the OLED in smaller smart products. Their recently released LG Urbane smartwatch houses a Plastic OLED, as does their curved smartphone the Flex. Expect OLEDs to become more widespread in smartphones and wearables as the tech continues to develop.

For now, OLED’s remain a costly investment. Aside from LG, most TV manufacturers have been put off by high production costs when pondering the development of an OLED range. Take LG’s current offerings, which you’d struggle to find for anything less than a rather substantial £2,000. Given its superiority over more traditional viewing technologies such as LCD and LED, it could lift other TV tech such as curved screens and 4K off the scrapheap and into more homes.

Certainly, LG seem encouraged by the prospect of OLED screens making it as TV’s next biggest craze. They said that they expect to sell 600,000 OLED TV panels this year, a figure that will then grow to 1.5 million in 2016.

Will you be one of them? Will you be investing in an OLED TV in the near future, or are you happy with good-old HD for now? Let us know in the comments below. And for some advice on the various TV techs on the market, check out our guide to TV types. 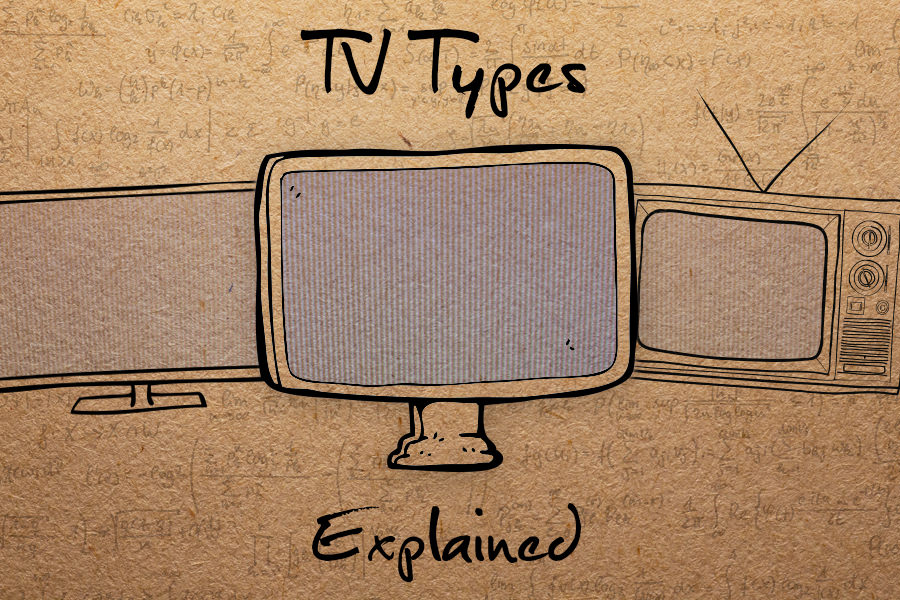