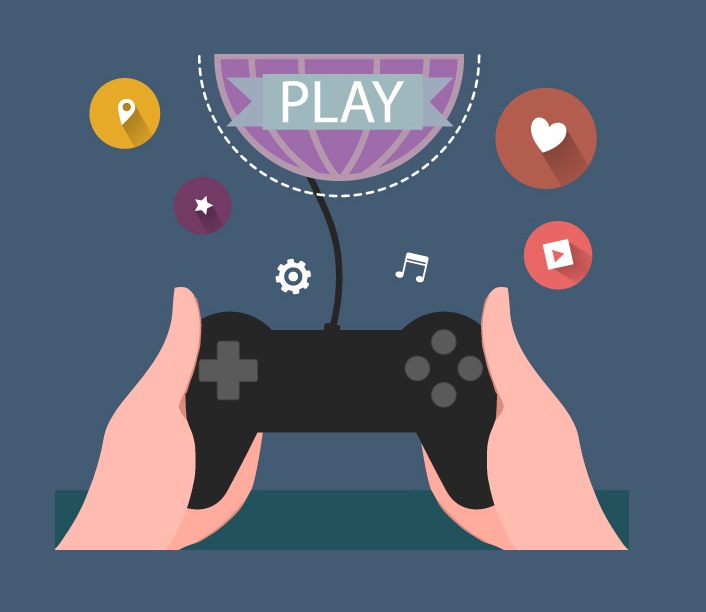 Video game streaming services are all the rage these days. Pioneers Twitch, who were subject to a £585 million takeover from Amazon (after fighting off interest from Google) in August 2014, have risen from launching in 2011 to 100 million unique viewers per month today.

If you’re pondering an entry into the thriving world of video game streaming, there are a few things to consider first.

First, get yourself up and running on a streaming site. Currently, Twitch is pretty much your only option if you’re hoping to build a following from your gaming exploits. But with 16 billion minutes watched on Twitch every month, it’s really the only place to be for streaming video game content.

For those who are a little daunted by the prospect of game streaming, there is a simpler alternative you could trial before you hit the big guns. Steam, the PC gaming platform, introduced their streaming service earlier in the year. On Steam, your broadcast can begin as soon as a member of the community chooses to begin watching. Plus, if you’re feeling a little shy, you can limit the viewership to just your friends. 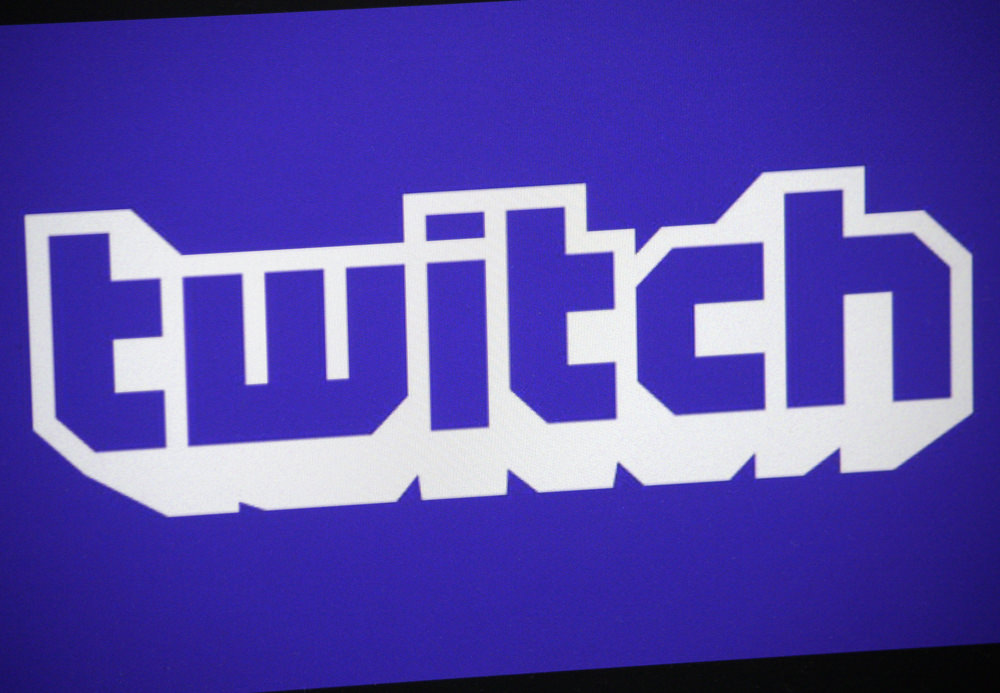 Let’s assume that, if you’re planning on starting up your own stream, you’ve got some level of gaming capability at home already. Still, that age-old question, PC gaming or console gaming, crops up even when concerned with streaming.

It’s actually remarkably simple to get started with video game streaming on the latest generation of consoles. Particularly on the PS4. The DualShock 4 controller has its own inbuilt ‘share’ button. Press it, and navigate to “Broadcast Gameplay”. If you’ve already linked your Twitch account to your PS4, select Twitch as your platform and go straight ahead with the stream. Simple.

Broadcasting on the Xbox One isn’t particularly complicated either, there are a few tiny hurdles to overcome however. Begin by downloading the Twitch app from the Xbox Live store. Once installed, open it and click broadcast. You’ll be presented with a 6-digit activation code. Enter it into the Twitch website to activate your Xbox One device. Before you begin, you need to ensure your privacy settings are set to Adult, and Preferences are set to “Allow Broadcasts and Game DVR uploads”. Once you’ve completed these simple steps, shout “Xbox Broadcast” at your voice-commandable console and your stream will commence.

If you’re sticking to PCs, things do get a little trickier. You’ll need to download some broadcasting software before you can begin. Of the many available options, Open Broadcaster Software (OBS) is one of the more popular. The open-source software is free and Twitch have a handy step-by-step guide for getting your stream up and running. Another free alternative comes from FFSPLIT (which Twitch also have a setup guide for). If you want a few more features, paid software such as XSplit is a popular choice. For an outlay of $25 (£16), you get add-ons such as multiple channel streaming, opening simultaneous broadcast opportunities in both Twitch and YouTube.

Get the Right Stuff

Aside from a console or PC, you’re going to need a few peripherals to really maximise the impact of your stream. First a webcam. Give your stream a personal touch by actually showing your face. Viewers will warm to your personality as your play onscreen, taking in all the emotions you endure during the session. Similarly, make your sure you’ve got a headset fitted with a mic. Viewer engagement is key to building a small fan base for your stream, and interacting with viewers by answering questions or just plain talking funny will keep an audience tuned in.

Next, choose your game. Firstly, pick one you that’s popular amongst the gaming community. Titles such as Dota 2 and League of Legends are popular multiplayer titles, and are particularly recommended if you’re planning on starting your own gaming team. Elsewhere, FPS titles such as Counter Strike: Global Offensive or the latest Call of Duty title are always popular. If you’re more into your sports, FIFA is always a good shout for building a gaming profile you could build around a popular Premier League team. 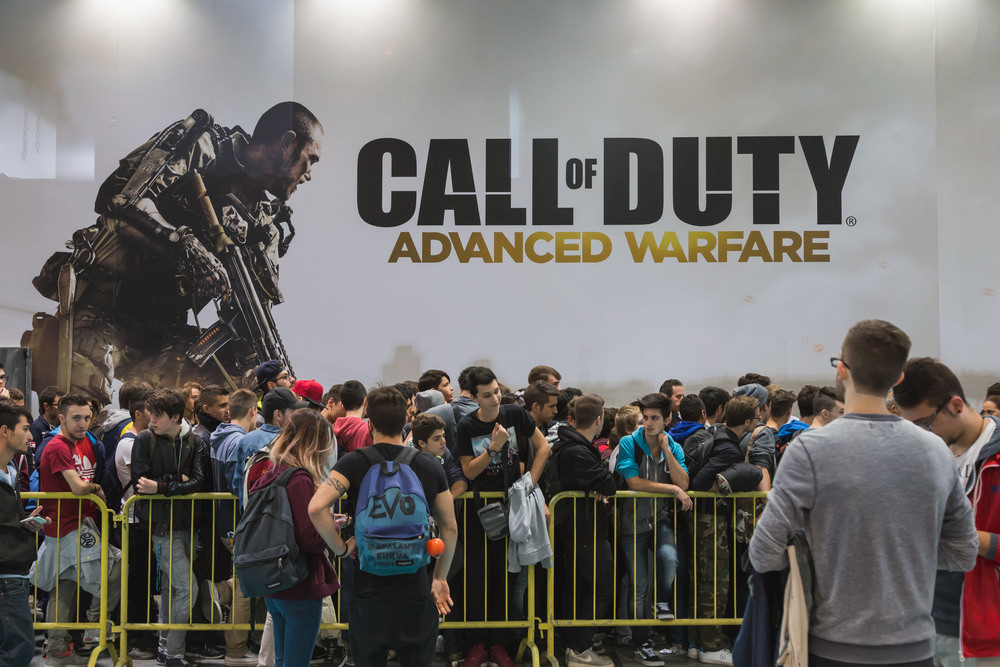 You could even rotate the titles you play depending on what’s hot at that current time. Moving with the times by playing the latest games as they are released will always pull in a crowd who want to check out the latest industry titles. And unless you’re planning on creating some ironic “so bad it’s good” gaming stream, it’s probably better you choose a game you’re actually good at. Seeing a noob take to the battlefields of Counter Strike only to get his ass whooped time and again is just plain boring.

Account, check. Platform, check. Peripherals, check. Game, check. You’re all set to forge out your path in the world of game streaming. But if you want to mix it with the celebs of the video game world, you can’t just expect the viewers to come to you. Here are some tips to gaining a following.

With 1.5 million unique broadcasts per month, forging a name for yourself in Twitch broadcasting is far from easy. But the rewards are there for those dedicated enough, with top gamers such Syndicate and Riot Games drawing in well over 1.5 million subscribers on Twitch alone.