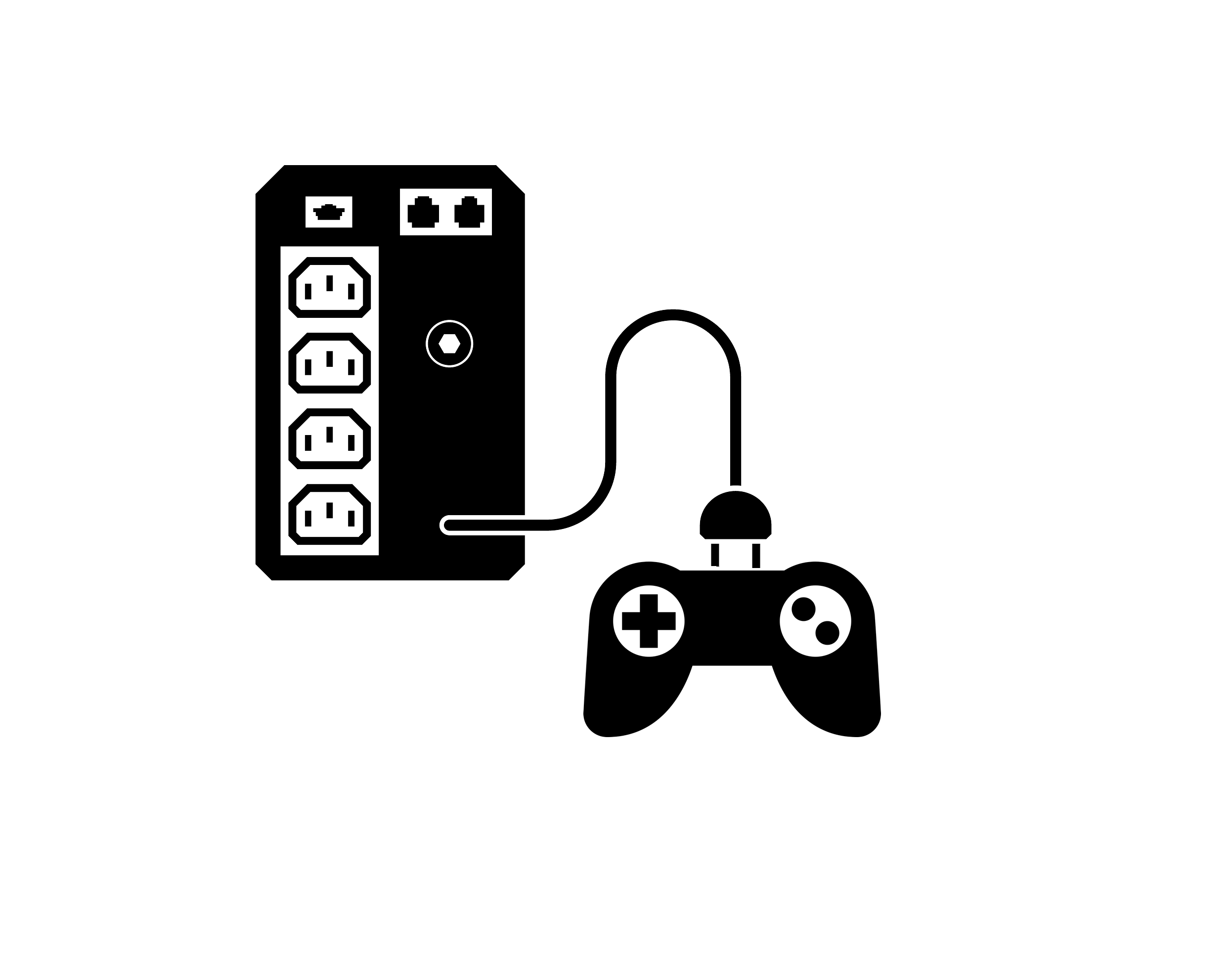 If you’re a gamer and want to protect your computer against a sudden power outage, an uninterruptible power supply (UPS) can be the difference between hours of carefree gaming and nervous sporadic glances towards the power socket.

Initially used to protect businesses, communications and servers, UPS has begun to make its way into gaming, with more and more users now running elaborate gaming rigs which need protection.

So why do you need UPS, how does it work and what setup is the best for you?

How does UPS work and why does it protect your PC?

A UPS is typically used to protect computers, data centres, telecommunication equipment or other electrical devices, where an unexpected power disruption could cause injuries, serious business disruption or data loss.

What are some of the major causes of power outage?

Obviously the most direct issue with a power outage is the lack of electricity to your device. Since gaming requires power, PCs or gaming console naturally have to maintain a constant source of electricity.

Power cuts to homes are by far the most common form of power outage. There are however also common isolated power fails in different rooms. A tripped switch in your kitchen could mean your router is without power and a lack of internet connection is likely to ruin any online game.

Defective sockets, adapters and plugs can also cause issues and restrictions with the amount of power going into a device. This can be especially dangerous for larger gaming rigs using multiple, separately powered, components plugged into one adapter or socket row.

Why is UPS important in gaming?

As the world of modern gaming has now progressed to the online world, users now, more than ever need an “always on” service.  Anyone with tiny amount of gaming experience will know that a dropped internet connection for a few seconds can ruin hours of gaming. Attaching your gaming machine and router to a UPS enables you to protect against such drops and keeps you ‘always on’

UPS won’t improve your gameplay directly, however it can keep you safe and constantly powered up.

How to buy UPS?

Outlets: Like your power adapter a UPS only has so many outlets to plug into, so you’ll need to work out how many devices are going to need protecting. UPS units come with a wide ranging number of outlets but the cost will usually escalate when more are added.

You’ll also want to look at what outlets you’ll need to protect. Smaller units may only proves 3 pin plug sockets whereas larger towers will have additional Phone/Network protection or USB connectors.

Power: How much power do you need to back up your rig? When you’re connecting you devices make sure the UPS can actually supply it. Like the wattage from a computer power supply, if your devices need more juice than the UPS can produce, they’ll just not work, even if the battery has plenty of charge.

Most people would say the total power draw of your kit should not be more than 80% of the size of the UPS.  So if you’re getting a 1000va UPS, you need to have less than 800a worth of kit. Simple.

Time: How long do you need your UPS to power your devices for? Most people will need their UPS as a short term backup for trips and power cuts to keep them going a few minutes. However if you’re in an area prone to blackouts you need far longer power storage. Power is measured in Watts and time in minutes, so add up your wattage and work out how long your UPS will last.

The ‘average’ runtime for a UPS is about 15 minutes, which is usually enough to ride through a power cut and to gracefully shut down a PC.  You can get units to do a lot more than this but it’s this is where costs tend to rise.

Form Factor: Do you want a simple strip adapter or a tower unit with monitoring display? Where will your UPS sit and how much space do you have? Size can be an issue on gaming rig but don’t skimp on outlets, performance and versatility.

So what’s the chance of power outage?

Although we’re not as close to the rolling blackouts of the 1970 after coal strikes, the UK is actually teetering a rather fine line when it comes to powering up our grid.

Powering the UKs homes will zap up a whopping 330 terawatts of energy a year, meaning we need to generate or import at least that to keep the country powered up.

The threat of a particularly cold winter, old power stations, tensions with Russia and the natural growth of the country could mean the UK faces the chance of a national power cut. 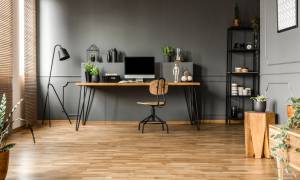 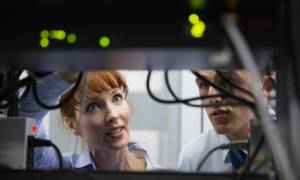 Hands on: Recreated ZX Spectrum
PC in a Plug
To Top