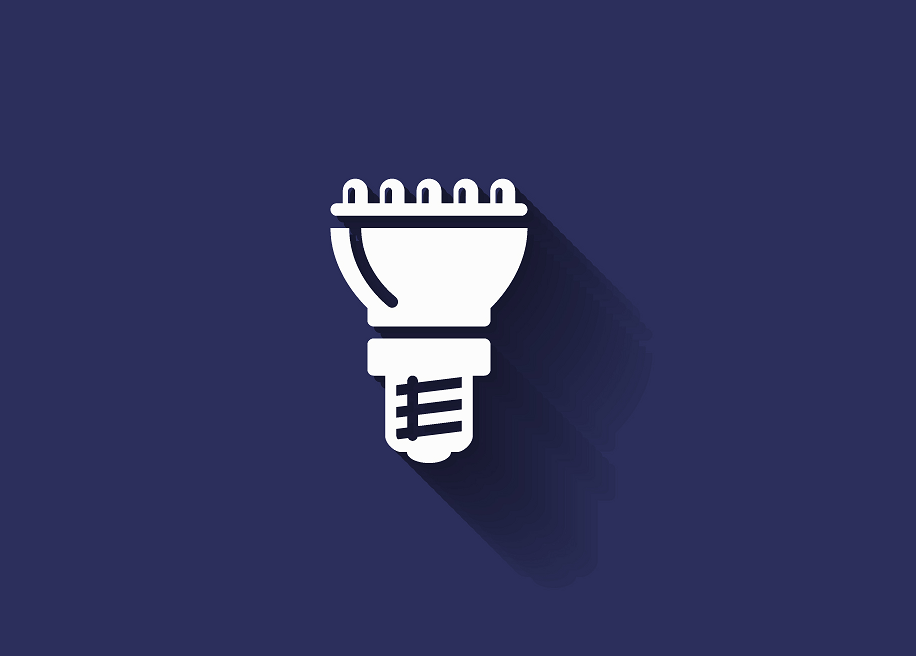 Why Convert to LED Lighting?

With a longer lifespan and far lower running costs compared to traditional bulbs, LED lighting is beginning to spread into more homes across Europe, but what do you need to know before you think about converting to LED? 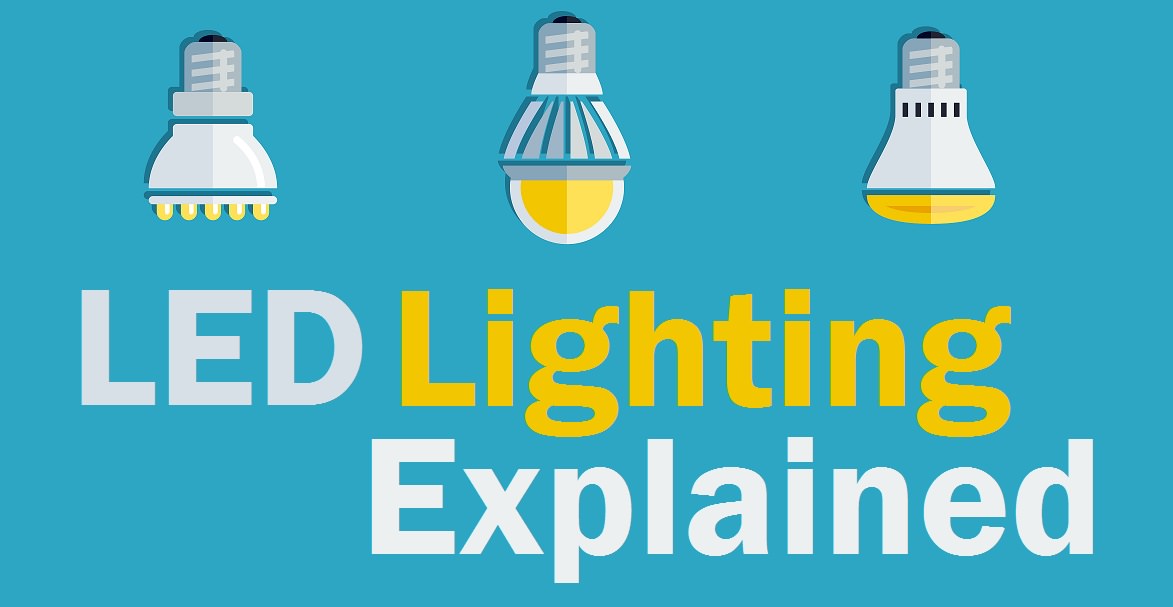 Over the last two years, the costs of LED lighting has tumbled significantly meaning more households are considering the switch to the eco-friendly lighting option. So what are the advantages and disadvantages of LED, and are they a good choice for your house?

Long-Life – a correctly fitted LED light should last over 50,000 hours, compared to the 5,000 of traditional bulbs.

Durability – LEDs are also somewhat more rugged than traditional lights as they are made of solid material with no filament or tube to break.

Instant turn-on– Unlike eco-lights which have a warming up period, LED lights turn on instantly

Controllable – LEDs can be controlled for brightness and colour as well as directionality. This means there’s no light wasted.

Environmentally friendly – As well as great efficiency LEDs contain no mercury or other hazardous substances.

Cost– Although the price of LED bulbs has fell significantly there is still a higher outright cost price. This should eventually be offset by savings

Over Heating–  Poor quality, or badly fitted LED bulbs are prone to overheating causing the LED to burn out

Directional light– Older LEDs used to emit light like a torch, in straight lines. Although new bulbs have improved the light spread is not quite the same as a standard bulb.

Dimmable compatibility– LED lights are not always compatible with older dimmer units, so a new switch may be needed

Old style bulbs are inefficient as they produce more heat than visible light. By contrast LED bulbs use electricity more efficiently, as they produce less heat and much more visible light. LED bulbs use only 15% of the energy of filament and Halogen bulbs, which results in a significant reduction in energy bills. You’ll also change the bulbs far less often compared to a traditional light.

With LED bulbs becoming even more efficient and prices falling year on year, average payback periods have dropped to below a year, meaning LED bulbs literally pay for themselves in conserved engery. LED is also mercury-free and every reduction in mercury use helps the environment. 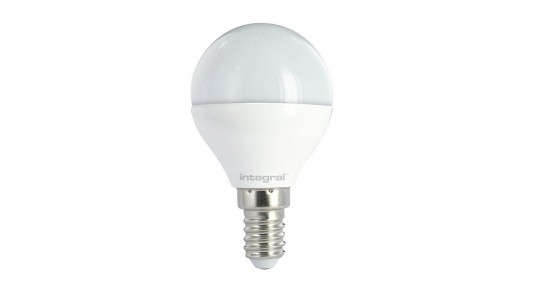 For more information on energy saving lights check out this great post at shrinkthatfootprint.com

Know as ‘solid-state’ light sources, LEDs have very long lifespans and are, generally, very robust. While incandescent bulbs may have an expected lifetime (to failure) of 1000 hours, LEDs are often quoted of having a lifetime of up to 100,000 hours – more than 11 years. However, this figure is a little misleading; like all other light sources, the performance of LEDs degrades over time, and this degradation is affected by factors like quality, operating current and temperature. Overall, they will last much longer than incandescent.

At present, there is no standard definition of lifetime for LEDs, although various manufacturers have suggested that lifetime should measured by the time it takes for an LED output to fall under a certain percentage (such as 70% or 50%) of its original value.

A typical 50W GU10 bulb costs around £7.67 per year to run.  An equivalent LED GU10  bulb will only cost 84p a year. (Based of 3 hrs/day and 14p KWh); that’s a saving of £6.83 per bulb. You make similar savings with all types of bulbs including classic globes, candles and mini-globes when compared with filament and Halogen bulbs.

Unfortunately LEDs can’t radiate this heat away in the same way as an incandescent bulb – instead, the heat needs to be drawn away from the LEDs by a heat sink normally located in the bottom of the bulb. The heat sink absorbs the heat produced and then dissipates into the surrounding environment.

How do you replace bulbs with LED?

Most LED bulbs have been designed to fit like-for-like into existing sockets, so the process is as easy as….. well, changing a bulb.

To replace bulbs you need to:

Identify the SHAPE and then the BASE (fitting). With spotlights the shape and base are defined together.

Decide on COOL or WARM WHITE.

With LED bulbs you need to make choice between WARM and COOL white.

WARM white – Yellowish light is what most people are used with traditional lighting. COOL white on the other hand is whiter looking.

There are no rules – You may prefer WARM white for traditional rooms and COOL white for modern rooms and kitchen and bathrooms.

Confirm if you need a DIMMABLE OR NON DIMMABLE bulb

If your existing setup includes a dimmer, you may need to replace the current dimmer with a dimmer designed for LED lighting. This is where you might need to consult an electrician for this bit.

Then there you go, LED away! Alright, to finish off, I’ve gotta throw just one lightbulb joke in:

Q: Why can’t there be an LED beauty pageant?

A: Because the winner would be Miss LED! 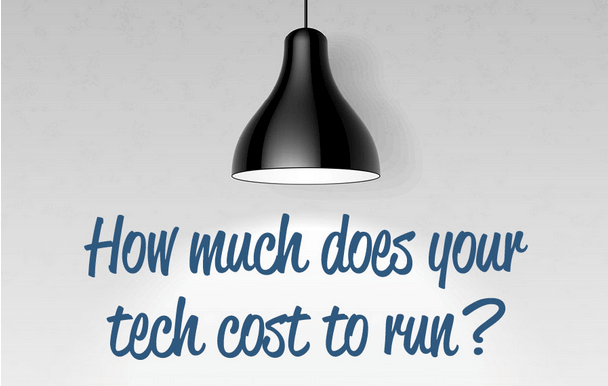