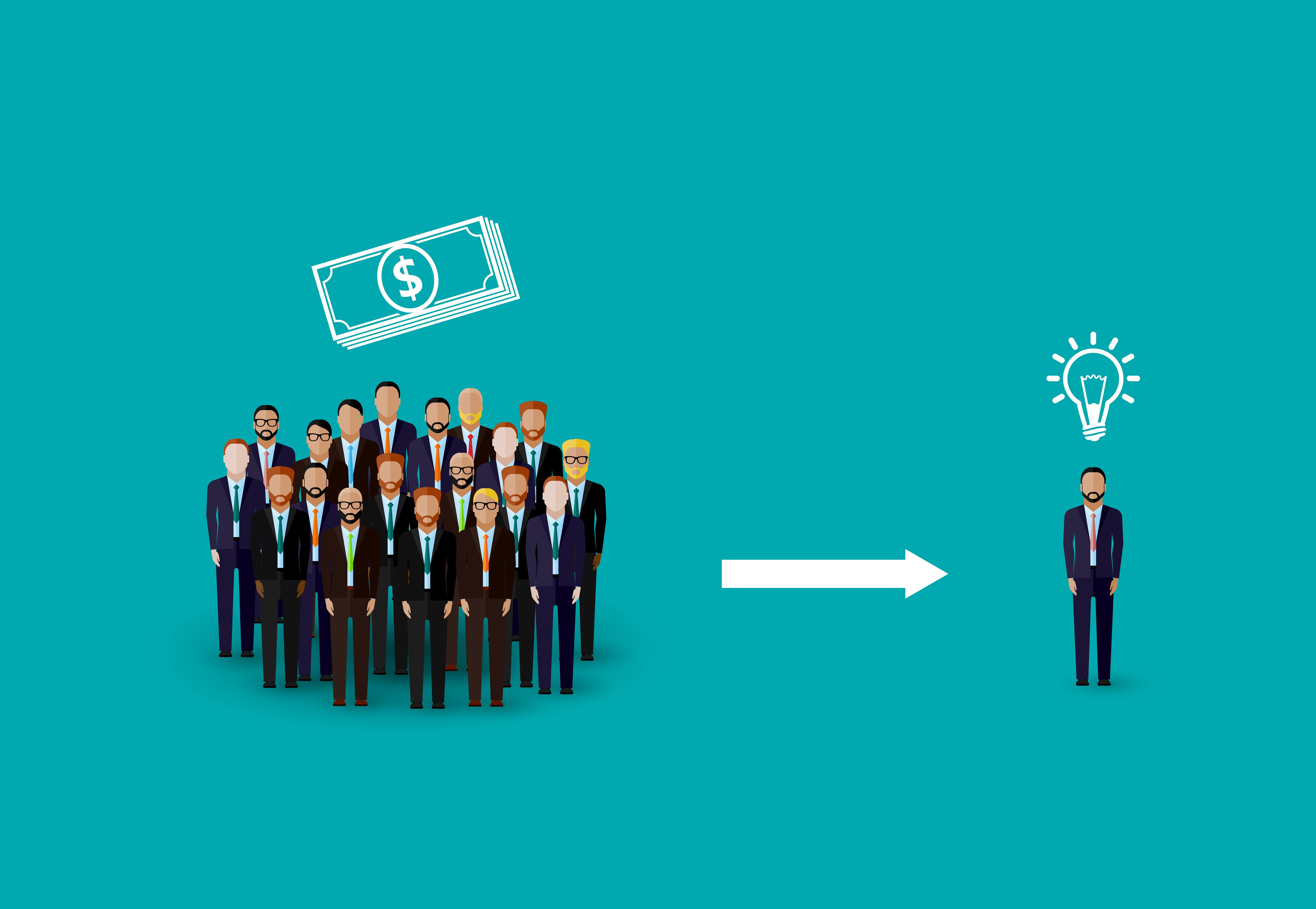 Crowdfunding sites have seen an unprecedented rise in popularity over the last few years, with pioneers such as Indiegogo and Kickstarter allowing entrepreneurs a modern approach to market.

The crowdfunding bandwagon rolls on and on, but what is the secret to its success?

A New way to Invest

Crowdfunding platforms house thousands of ongoing projects every day, each vying for the support of the various public visitors to the site, who play the role of investor. Projects range from everything from technology, art, music and even clothing. Crowdfunding platforms, the sites that administrate this relationship between entrepreneur and investor, come in two forms: donation and equity. On donation-based platforms such as Kickstarter, investors make a pledge to a product they wish to support, and in return receive a pre-determined reward based on how large the donation was. Often, a backer’s investment is rewarded by securing one of the first products off the production line (if and when the time comes). But everything from VIP tours round LA offices to the everyday warm embrace of a hug have been handed out to investors big and small.

Equity crowdfunding sites, such as Crowdcube, work in much the same manner. Only this time, you’ll receive a proportionate amount of equity in return for your money. 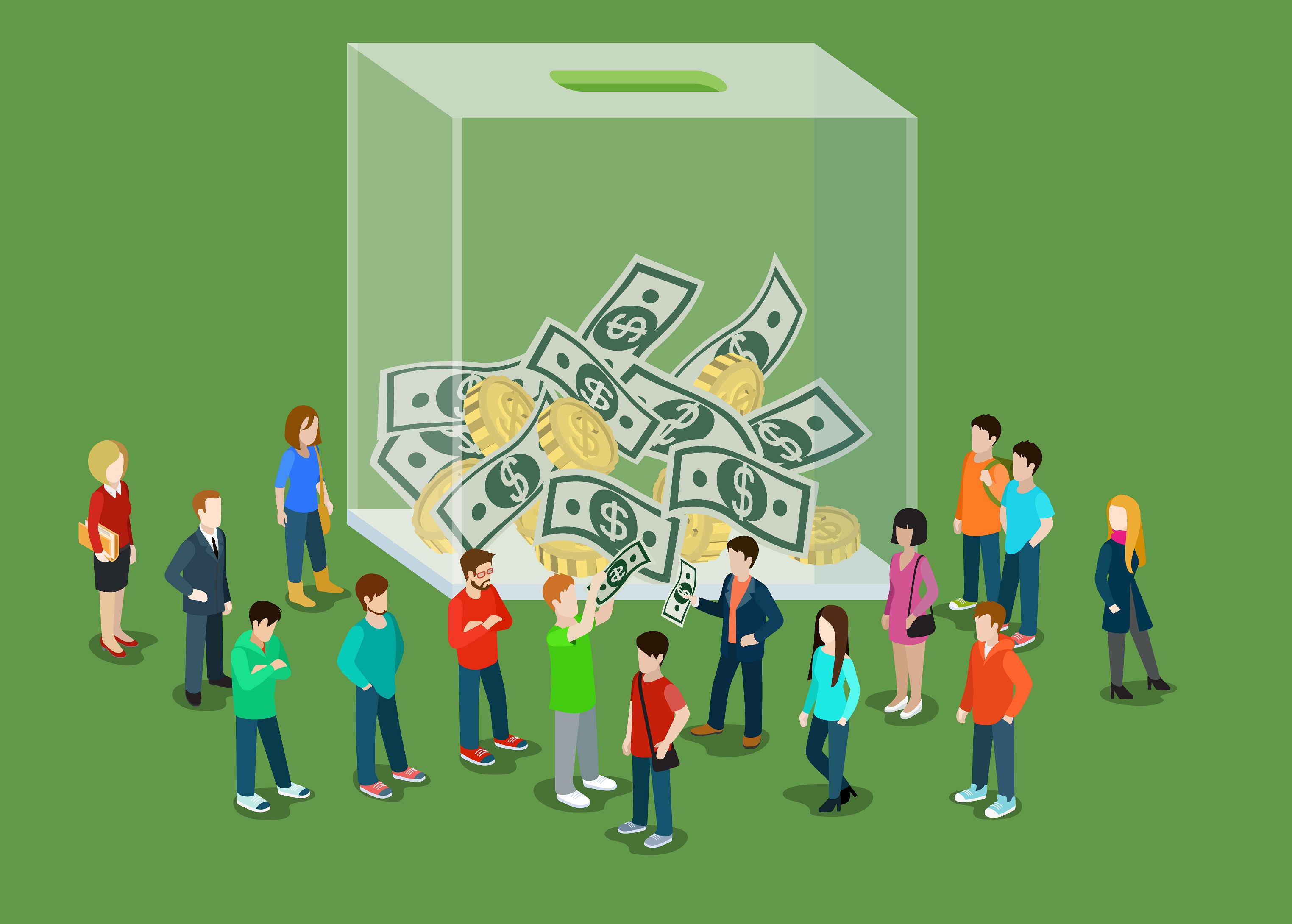 Its success has been built on a number of key advantages that crowdfunding brings to the table. Crowdfunding is not only a place to raise money, it’s a place to market your product. The project page of any given crowdfunder is the pitch, enticing investors in with a bright new concept and some flashy rewards. Nets are cast far and wide in order to gain support, simultaneously capturing several audiences. That’s why the internet is the perfect tool to growing a crowdfunding campaign. The best crowdfunders use social platforms to spread their brand, message and innovation. All achieved without the support of a big marketing budget.

Several other factors contribute to the reduction of risk when plumping for a crowdfunded concept. Firstly, by testing if a market even exists for your product. If your project is successful, it proves that there is genuine interest in your idea, and people are even willing to part with their hard-earned cash to get hold of it. Gone are the days when large sums of cash were required upfront from investors in order to get a project off the ground- only to see it tumble and burden the owners with a huge loss. The public cast their judgement on a concept, putting their money where their mouth is if they approve. If your chosen venture doesn’t have staying power, each and every penny donated is returned.

Not just for New Starters

Armed with plus-points such as the above, it’s not just new starters that are using crowdfunding sites to gauge public opinion. Pebble, a household name in the smartwatch industry, owes both its initial and continued success to crowdfunding platform Kickstarter. After raising over $10 million for its original product in 2013, Pebble have since returned break the Kickstarter record (at the time at least) by raising over $20 million during its allocated campaign time. Given the runaway success Pebble has enjoyed on Kickstarter, their return for a second project with the Pebble Time was done as much for PR purposes as any money-raising initiative. A similar tactic was used by Ubuntu for their smartphone, which raised nearly $13 million on Indiegogo in 2013.

Celebrity endorsement is another popular method of hype-building during a campaign. Film director Spike Lee bypassed Hollywood investment when he raised almost $1.5 million to fund his latest film. Neil Young headed a campaign into high-quality digital music tracks via Kickstarter, raising $6.2 million for the Pono premium music device. Some of these campaigns have been deemed controversial, due to the lack of necessity in respected Hollywood names and hugely profitable corporations using crowdfunding to support a project. But as a tool for marketing an upcoming product, big business can piggyback the bandwagon of crowdfunding and reap the lucrative rewards.

Crowfunding’s greatest asset is its ability to act like you are positively supporting a cause you believe in. Much in the same way as donating to someone’s charity bike ride, the crowdfunder allows people to financially support a project they have a genuine interest in. They feel part of the process, making someone else’s vision a reality. 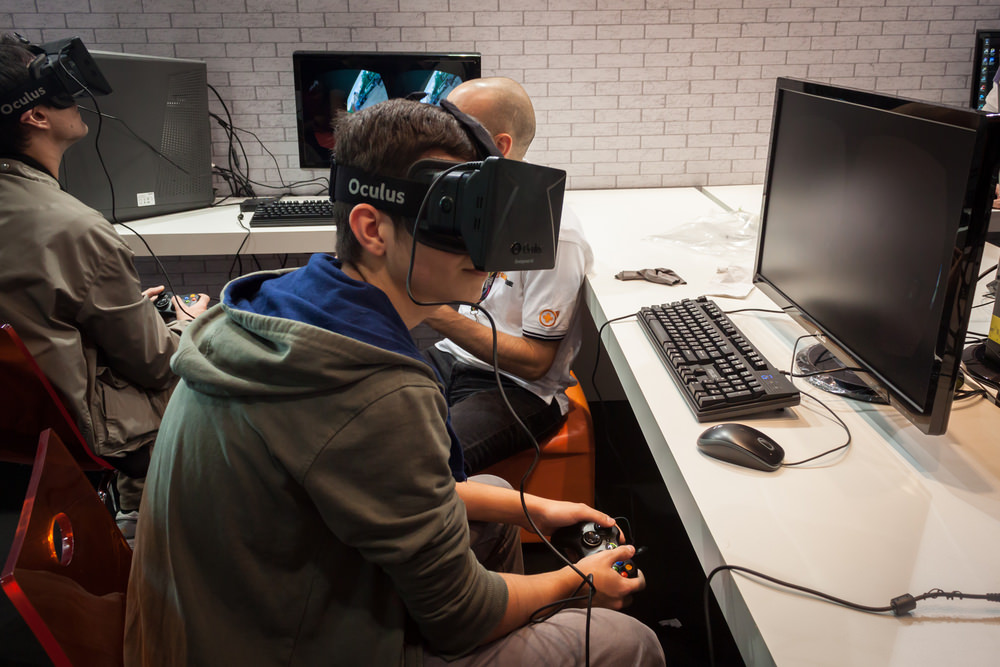 Crowdfunding has, time and again, proven its ability to set trends and point entire industries in new directions. No greater is this apparent than in the world of tech. The internet is full of tech enthusiasts, who have continually showed their willingness to support inventive new creations. Another every day name built on crowdfunding foundations is Oculus. The pioneering company for the second coming of Virtual Reality first found fame as a Kickstarter project back in 2012. In many ways, the Rift is the greatest exponent of how one campaign has lifted both Virtual Reality as an industry and crowdfunding as a method of raising investment into the mainstream. Elsewhere, we’ve often reported on our favourite crowdfunding titbits, covering everything from smart bed linen, retro gaming and even Hoverboards.

So if you’ve got an innovative idea, crowdfunding is increasingly becoming the best method to market. Save time by bypassing the bank and their costly loans, the investors and their repetitive meetings, the countless pitches and setbacks. A crowdfunding campaign takes only a matter of weeks to complete, and casts the net of potential investment to encompass the internet in its entirety. Aside from the capacity for investment, crowdfunding validates your product’s market potential, and launches a marketing campaign amongst the viral community that is the World Wide Web.

And it’s going from strength to strength.

Wake up to fresh morning Money
Pet Tech
To Top