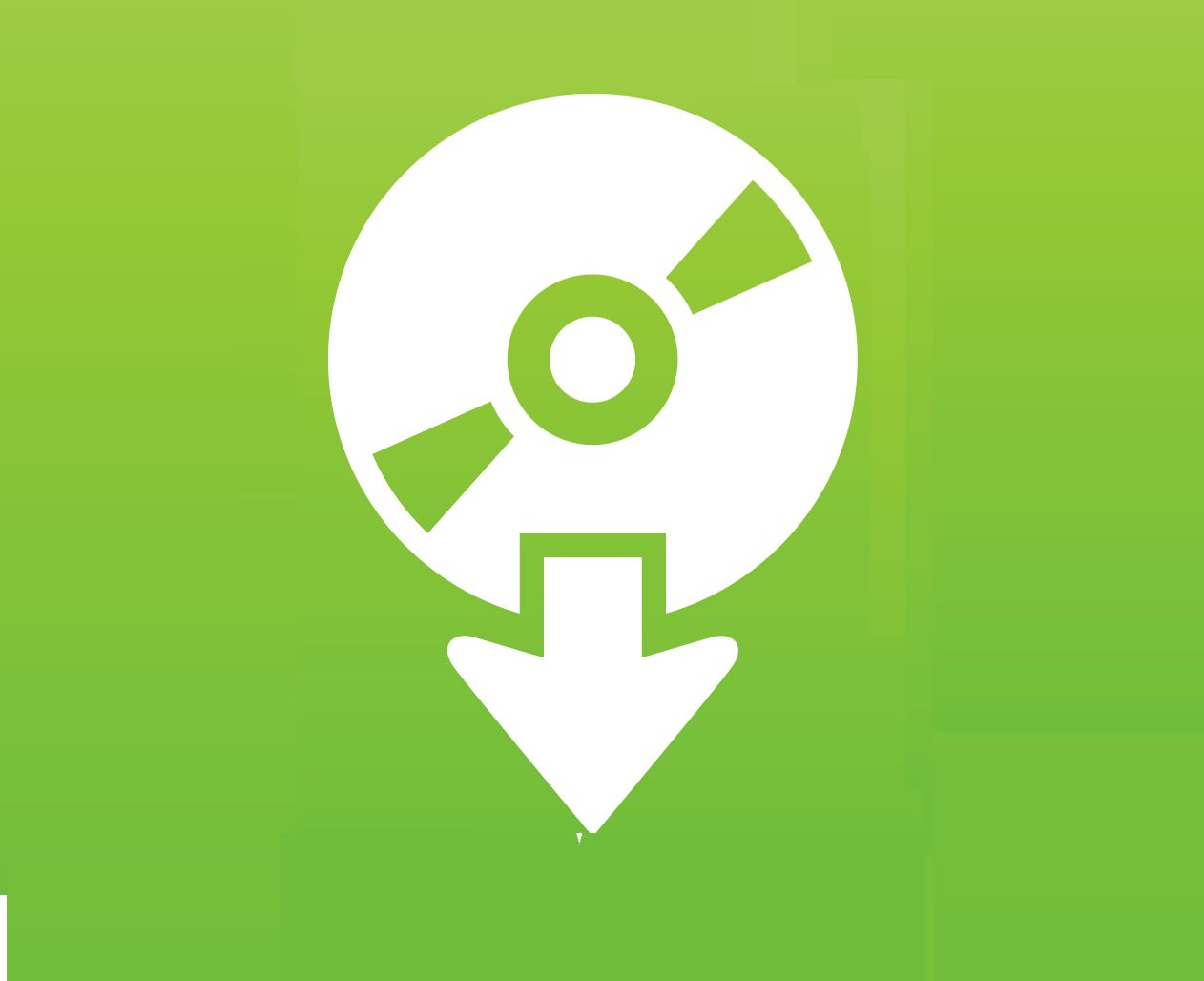 It may seem like second nature to most, but the legalities of ripping media from CDs and DVDs has been at the centre of a huge legal wrangle over the past twelve months.

The case took another turn recently when the ripping of CDs and other media for personal use was once again illegalised.

12 Months of legal-ripping is over

As recently as March 2014, changes were made to copyright law allowing users to take media such as music or films and copy them onto other forms of media (so long as it was for personal use). Technically then, if you were taking songs from an album and loading them onto your MP3 player, you were breaching copyright law. From the 1st June 2015 however, a three year legislative process finally ruled in favour of an amendment, and suddenly those ripping CDs, DVDs and ebooks for personal use were law-abiding members of society. 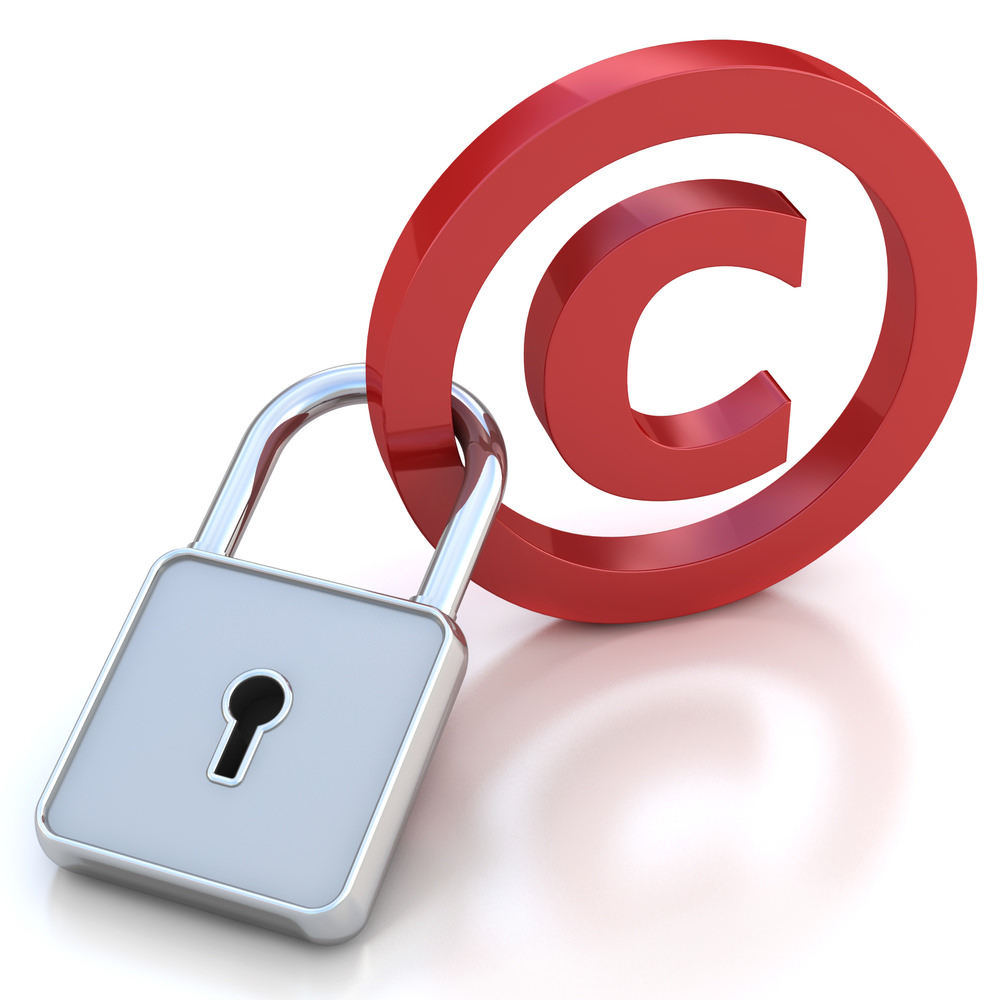 That law stood in place for little over a year. The High Court recently announced a U-tun on the amendment, and we will now once again be breaking the law should we “format shift” any music, ebooks or films without paying again.

The reason for the further change in legislation comes courtesy of sustained pressure from the industry- particularly that of Music. Several bodies from the industry, such as Basca, the Musicians’ Union and UK Music, took part in challenging the ruling, and even pressed for heavier restrictions to be placed. Under the previous ripping ban, exemptions were often made on educational grounds. Scenarios such as a student studying music, or a teacher playing a film to their class, wouldn’t be at the mercy of the copyright law. As the ban is reintroduced however, those exemptions have this time been ruled out.

The reason for such industry pressure comes, they claim, on the back of £58 million revenue hole that is created by legalising format shifting. The industry argues that writers and artists are robbed of the income they deserve for their work and damages the industry as a whole. Initially, the industry called for compensation to be paid out in light of the legalisation of media ripping. Whilst many other European countries handed over the compensation (the rule is also under EU law), the UK government argued that their existing copyright law was already more restrictive, and that therefore made them exempt from any payments. Given that the law has now been overturned, it’s likely those copyright holders will be receiving some level of compensation before long.

Should I be worried?

So, should I be expecting the police to come charging through my door anytime soon? The short answer it no. Rather like when CD and DVD ripping was previously considered illegal, the authorities have little means to enforce the law in the real world. In reality, cases made against individuals who rip their albums and films for digital copy were extremely rare. The same is likely to remain the case today, and even the now absent exemptions are likely to make a return in the future. The ban has always been seen as little more than symbolic, so for now you can rest easy.

Windows 10 has a release date
What is Google’s Alphabet?
To Top