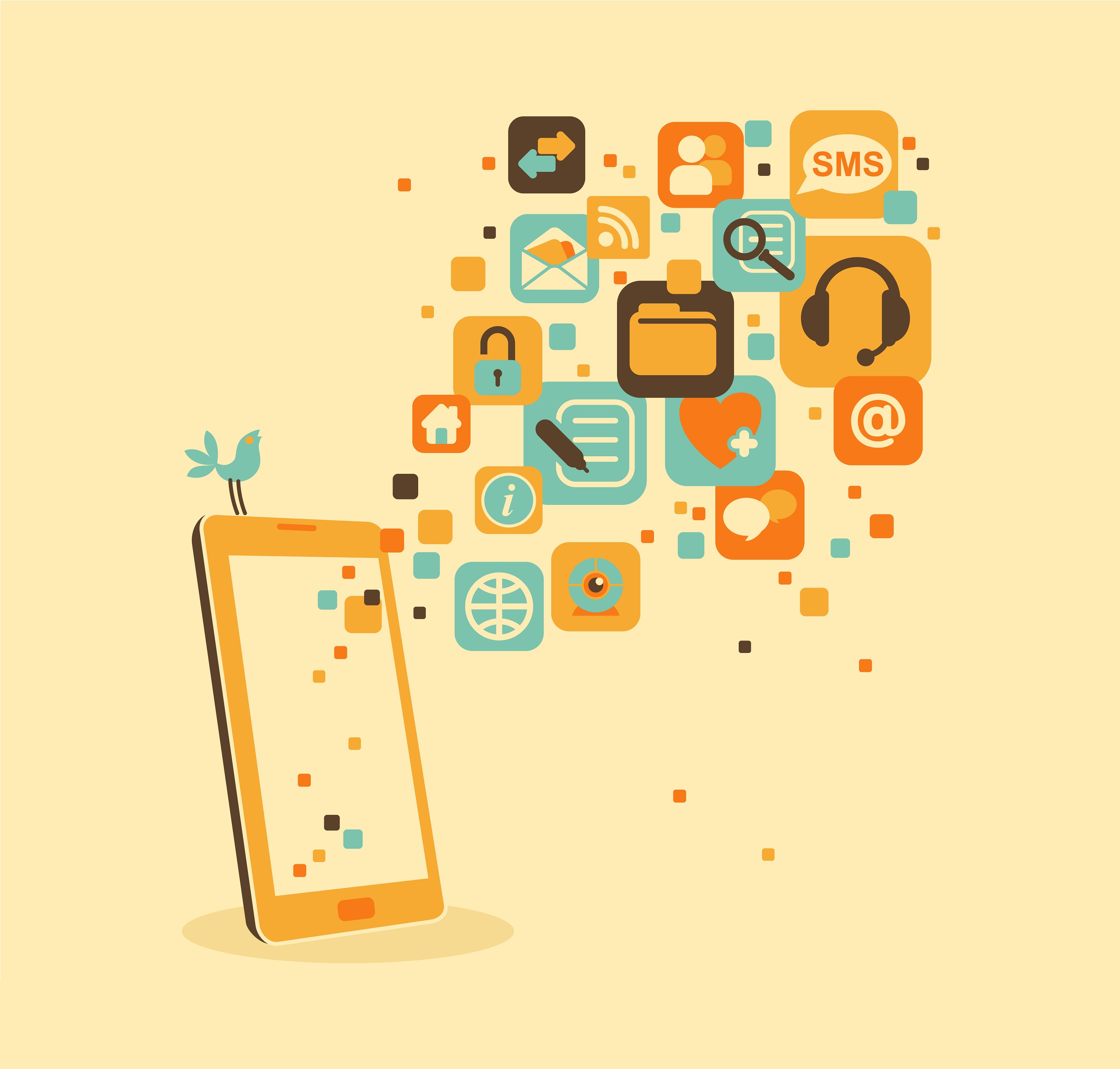 Think of smartphones, and you’re likely to immediately think of the same two or three brands.

If you want to break free from the iPhone and Samsung stranglehold, there are innumerable options out there, and each offer something a little different.

For most of us in the UK, China will not initially spring to mind when you think of smartphone supremacy. On the contrary however, the Chinese market is crammed full of great devices, sold at hugely competitive prices. Central to the flourishing Chinese market are Xiaomi, whose flagship Mi4i device comes with all the bells and whistles of a top-flight smartphone, but at a slice of what you’d expect to pay.

Looking remarkably similar to a certain leading smartphone brand (they have spent a lot of time in the courts over such issues), the Mi4i harnesses a supremely fast octa-core Snapdragon processor, 1080p video recording, dual-sim slot, and sharp Full HD display. For features rivalling the very top of the smartphone market, you might expect to be forking out £400 plus. Not a chance, the Mi4i can be grabbed online at well under £200 (but do bear in mind that Xiaomi don’t currently ship to the UK, so you’ll have to get one imported). 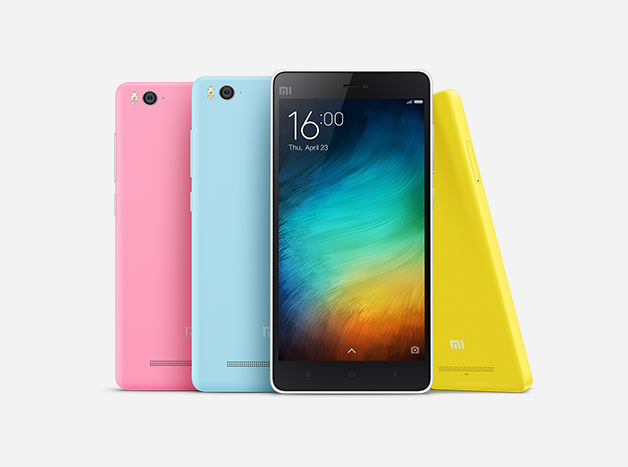 Huawei are a name you might be more familiar with, but probably never seriously considered. But again, their particular brand of feature packed devices at cut-down prices are attracting a great number of smartphone hunters.

And again, the spec list for one of Huawei’s flagship devices, the Honor 6, is impressive. With a dual-camera (13MP rear, 5MP front), Full HD 441 ppi (pixels-per-inch) 5” screen, octa-core processor and 3GB of RAM, the Honor 6 aligns itself favourably with the Xiaomi above. That continues when you consider the price, with the Honor 6 currently priced around the £230 mark (at the time of writing). 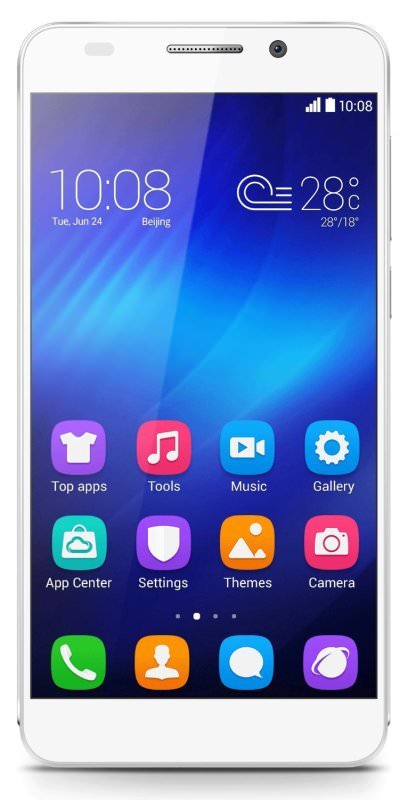 Familiar Names- With a twist

LG are already a huge name in the market- the G3 and successor the G4 have rubberstamped their position as one of finest brands on the market- but they also develop an intriguing device named the Flex. As you might of gathered from the title, the Flex is unique in its bendy, slightly elastic design. The plastic casing has a slight curvature from top to bottom (only this one is intentional…cough Apple cough), and allows you to slightly increase or decrease (it can also be straightened) that bend as you wish.

A gimmick? Not entirely. Curved screens allow for more immersive media consumption on the 5.5” Full HD screen, and the sound quality is improved for phone calls. Bearing in mind the impressive pedigree LG now have in the smartphone market, it could be the ideal purchase for those who often use their smartphone for viewing video. 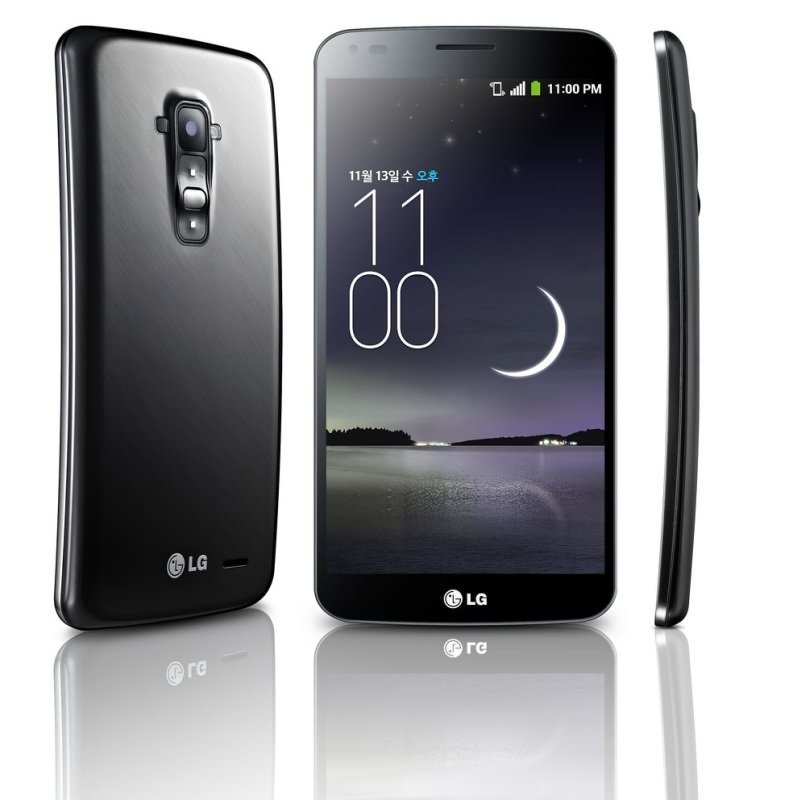 Lenovo may be a more familiar name in the laptop and PC industries, but their recent push into portable devices includes the projector-sporting Smart Cast smartphone. Rather than fiddling round with size-hampered touchscreens, the Smart Cast will cast a laser-projected keyboard or game onto the surface in front of you, expanding the physical limits that come with a 5” device. Aside from the productivity advantages of a projected keyboard, the device will also cast video out, just as a projector should.

Unfortunately, Lenovo have only teased the Smart Cast out at present. It remains a concept for now, but watch this space.

The YotaPhone name may be alien to most general smartphone users, but they certainly tick the “with a twist” box of smartphone ingenuity. The original YotaPhone lifted the collective eyebrows of the smartphone industry with its unique and radical design. The sequel, the YotaPhone 2, continues the trend by promoting a dual-screen solution.

At first glance, you might consider the YotaPhone 2 to be like any other standard smartphone. Certainly from the front, it is. But flip it over, and the back houses a stunning 4.7” e-ink display. The rear display is fully touchscreen, and offers all your notifications, messages and calls. Plus, given the e-ink technology, the battery hardly flinches at its extra workload.

The YotaPhone 2 is unique in its efforts to provide innovation that is both executed well, and offers a genuine increase in functionality. Whilst pricey, the YotaPhone 2 is worth serious consideration. 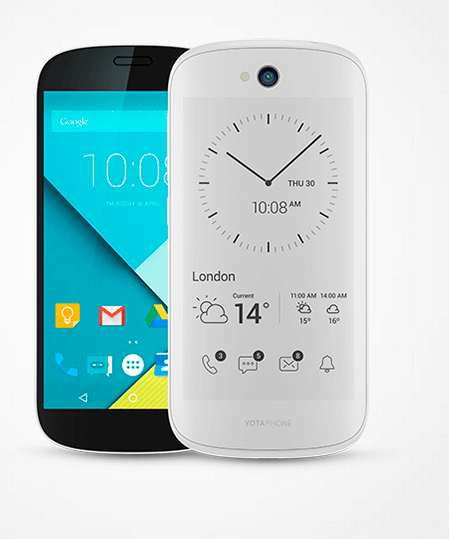 Get a New OS

When it comes to Operating System, the smartphone market is even more limited. But if you’re set on an alternative to iOS and Android, there are a few options out there. One of which is Linux-based Ubuntu. Famed for its open-source nature in the PC and laptop industries, Ubuntu have more recently branched out to smartphones.

One such product is the Meizu MX4. The Ubuntu OS actually throws a few interesting ideas into the pot. One example is “Scopes”. Scopes bunch similarly related content onto one screen, meaning you don’t have to switch between different apps to do the same thing. Video for example, will feature both your stored content and other popular video from appropriate apps such as YouTube and Vimeo.

Ubuntu, as a smartphone player, are still in their fledging years. But if you’re a fan of the software on larger devices, take a look at their smartphone range. 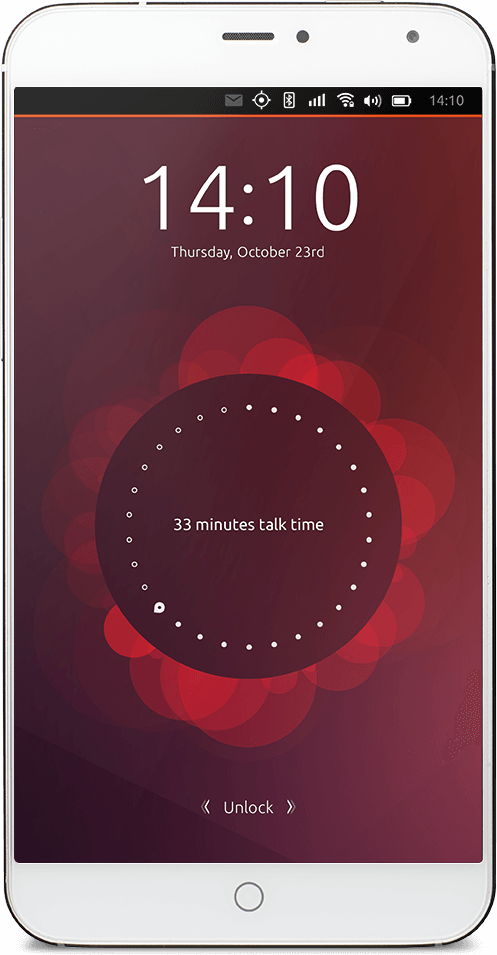 Ubuntu aren’t the only ones dabbling with open-source software. Samsung, famed for Android devices such as the Galaxy S6, have also announced a Linux-based device running their own Tizen platform.

The Z1 itself is actually aiming for a foothold in emerging markets such as India. Small, simple and fast, the Tizen Z1 would be a great first time device for most. Priced at just £60, you’re unlikely to find many spectacular features, but that really isn’t the point.

No word has been set for a release date just yet, but with Samsung looking to roll out their OS on other devices such as Smart TVs, expect to see a Tizen smartphone device sometime in the near future. 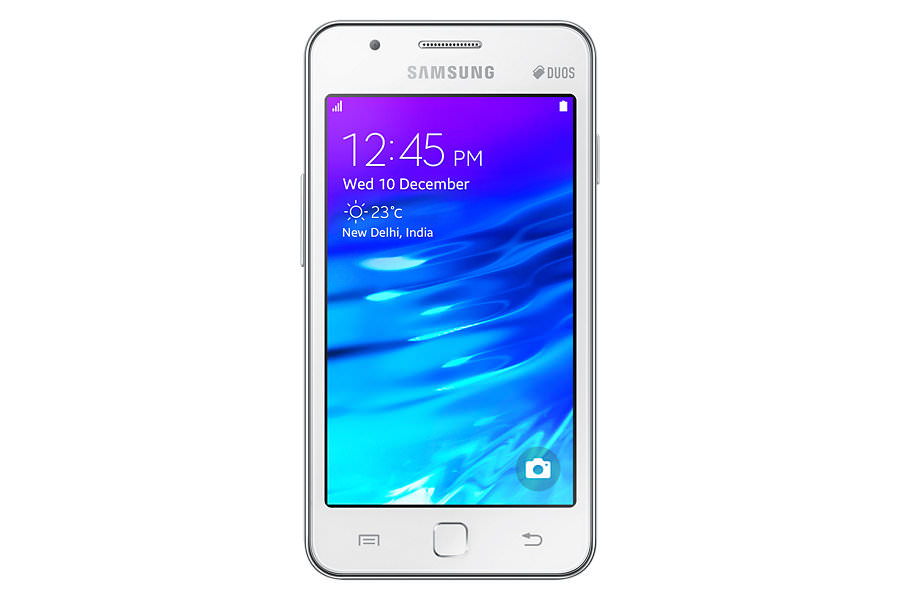 One name we’ve yet to mention are Microsoft. Consistently blown out of the water by their more established rivals in the market, Microsoft are set to take another stab at the industry before the year is out. 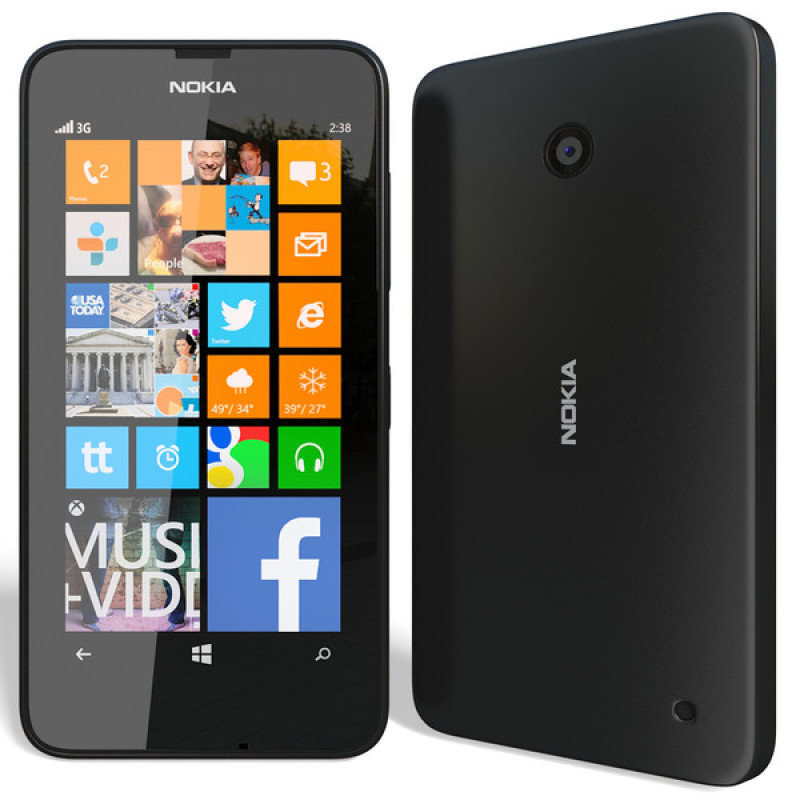 Carrying the flag will be Windows 10. Recently released on PCs and Tablets, Window 10 could hold the key for Microsoft as they search for future smartphone leverage. Features such as a one-for-all app store, using your smartphone as a makeshift desktop with Continuum, and the best personal assistant software in Cortana, make Windows 10 a much more attractive proposition than Microsoft’s previous efforts.