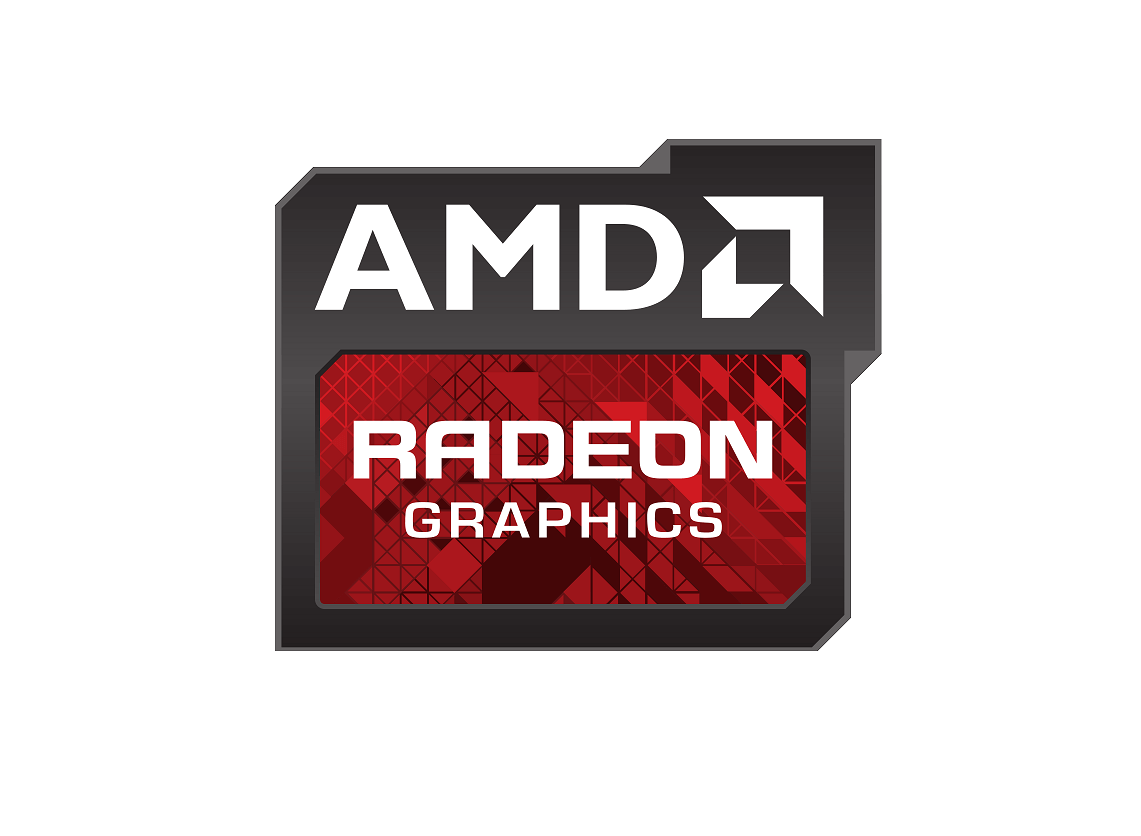 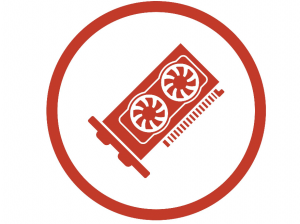 If you’re a gamer, movie lover or designer it’s likely you’ll be looking to upgrade your graphics card to get the best performance out of your PC, but what should you be looking for in a GPU?

Well, we’re going to give you an idea of what graphics card will best suit what you need all with help from our friends at AMD.

AMD’s new range of graphics cards are designed to cater for different working conditions and suit every type of budget.

The R7 range caters for online gaming and eSports, so if you’re looking to get an edge on games like DOTA 2, League of Legends, COD, CounterStrike and StarCraft the R7 Range is for you.

R7 360– AMD’s R7 360 is the entry level model GPU. It’s tailor made for online gamers, with the power to drive the most popular games in the eSport universe.  You’ll be able to battle online in 1080p HD with over 60fps supercharged performance at max settings.

R7 370– For those wanting the next step up from the entry level 360 GPU, but still want to stick to a budget AMD offer the R 370. Again tailored for the world of eSports and online gaming the R7 370 gives a boost in GPU clock speed performance and 4GB GDDR5 memory

The second part of the 300 series GPU’s is the R9 Range. These cover the Ultra High performance graphic tasks like 1440p Gaming, Oversized Screens, 4K gaming and the new influx of Virtual reality. Oh yes that’s rights AMD are gearing up for VR. The R9 range is designed to at the cutting edge of graphics technology and is suited for those wanting top performance from their PC.

R9 380 – The AMD Radeon R9 380 was conceived to play the most demanding games at maximum detail, from 1080p, 1440p, all the way up to 4K Ultra High Definition resolution. The R9 380 is designed with smooth gameplay at high definition in mind. AMD FreeSync technology cuts out stuttering and lag and pumps up the flow for twitch free, ultra-responsive gaming at peak performance.

R9 390 – For those wanting to work and play at the cutting edge of graphics performance, the R9 390 gives you the tools. Whether its UHD 4K content or the virgin territories of VR the AMD 390 is the powerful GPU needed to stay ahead of the game.

AMD’s Liquid VR allows you to become part of the game, live the characters and alter the action directly. As VR tech begins to emerge, you can stay ahead of the head mounted VR market with a simple plug-and-play, easy use and stable platform from AMD.

With the power of the R9 390, 4K gaming is no longer a problem. 512-bit 8GB GDDR5 memory and the latest GCN architecture innovations support DirectX 12, OpenGL® 4.5 and Vulkan™ APIs.

How to Identify and Measure AMD GPU’s 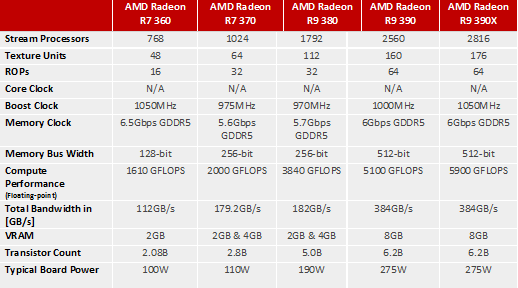 How to make your battery last longer
What is the Internet of things?
To Top