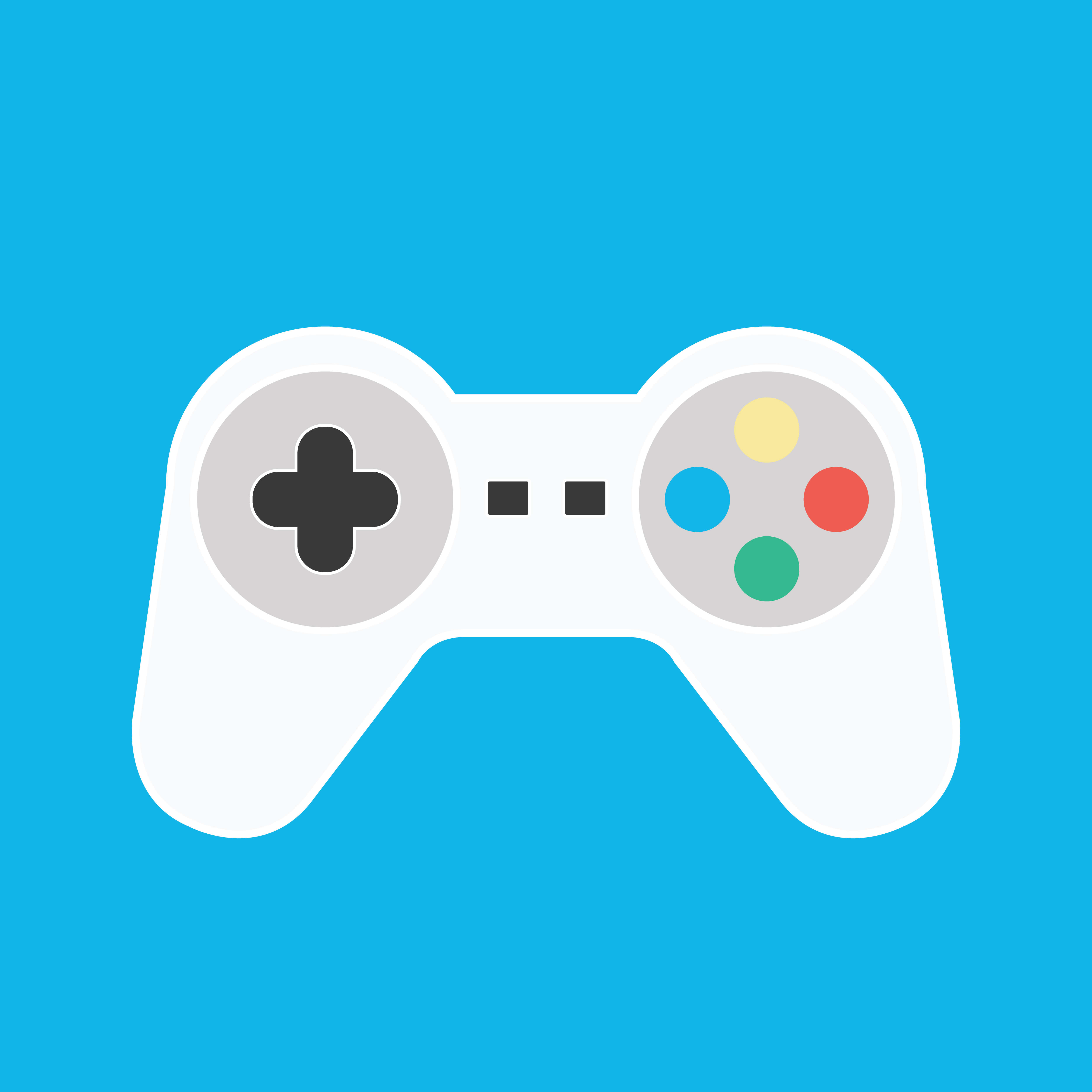 Whilst most die-hard PC gamers will stand by the keyboard and mouse as the premium method for playing games, some of us prefer the simplicity of a classic controller.

If you find yourself fumbling around with keyboard controls, your games console controller can double up as a handy replacement. 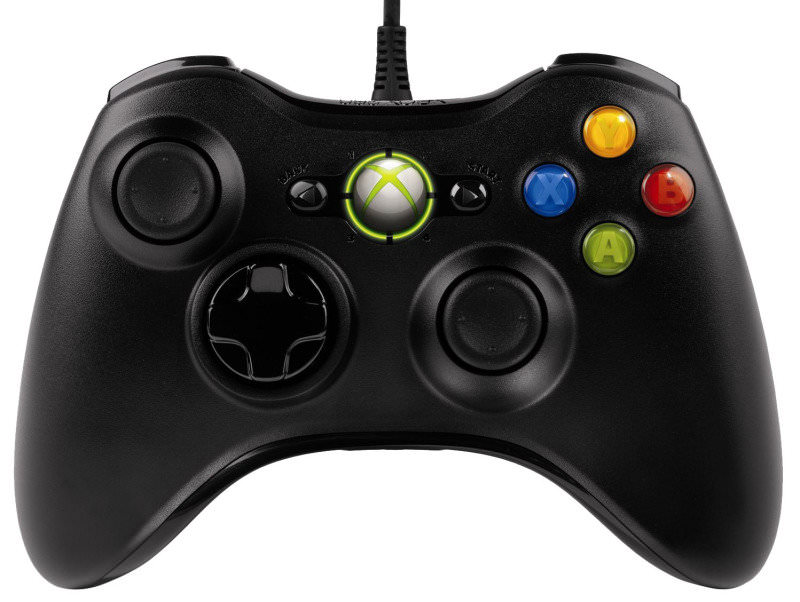 Any Xbox 360 controller can be hooked up to your PC, and actually, it’s remarkably simple. Particularly if that controller is wired. Simply plug-in the controller via USB and wait for the correct drivers to be installed.

If that doesn’t happen automatically, head to Microsoft’s device downloads page and search for “Xbox 360 controller for Windows”. Once installed, you’re all set.

For wireless controllers, there are a couple of extra steps. You’ll need to get yourself an “Xbox 360 wireless gaming receiver”, which acts as the middle-man between your PC and controller (usually priced below £10).

Connect the receiver to your PC via USB, and wait for the device to configure with your PC. A green light will indicate the device is operational. Ensure your Xbox 360 controller is switched on, and press the “connect” button located on top of the device. As you do this, press the black button on your receiver (the green light will begin to flash), and the two devices will sync together.

Just as you’re used to when connecting to a standard 360, the controller will light up a consistent green when connected. 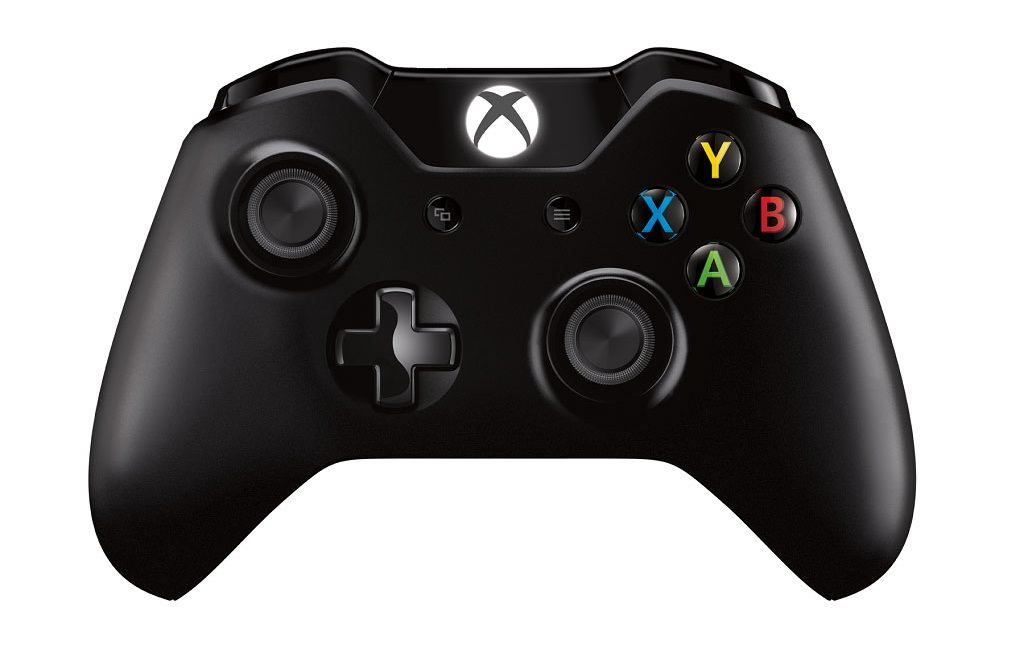 For Xbox One controllers, refer back to the wired controller steps for Xbox 360 (only this time make sure you download the Xbox One drivers). All you need this time is a Micro-USB cable for a wired connection (wireless connection is not currently supported). 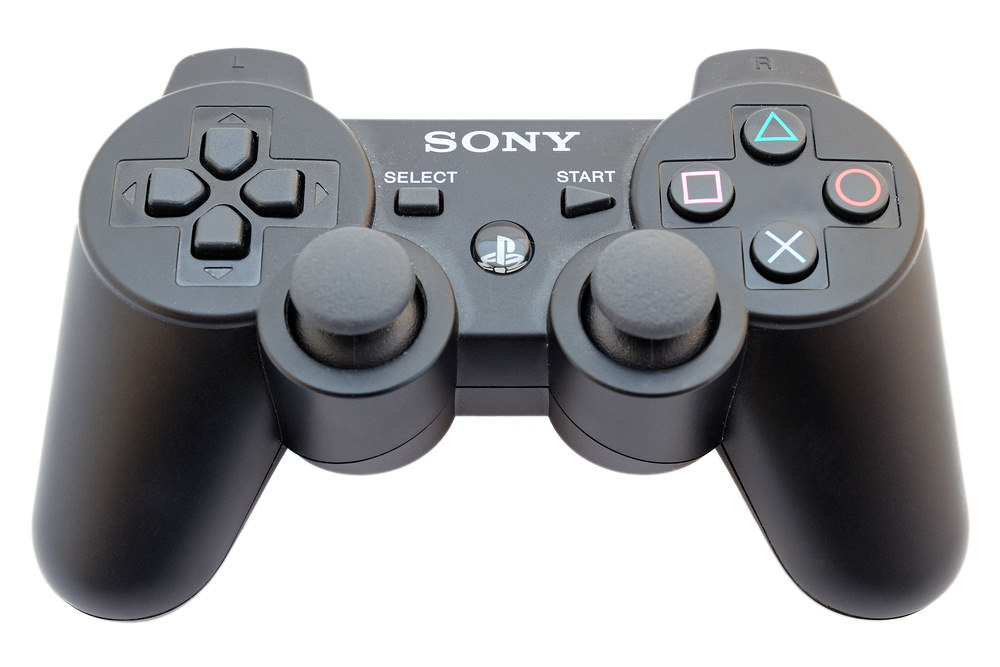 For PlayStation controllers, things are a little trickier, with Sony not directly supporting the devices for PC as Microsoft do for Xbox. Two methods for connection exist, wired or Bluetooth. Most laptops come with built-in Bluetooth, and the majority of PCs will as well. If not, you’ll have to invest in a Bluetooth dongle (usually about £10).

Once your controller is connected, you’ll need some software to get it configured. Better DS3 (another option is DS3 Tool)  is a programme developed just for this scenario. Once installed, you’ll need to setup a profile and map the buttons across. For novices this can be a little daunting, but countless YouTube tutorials exist (one of which is posted below). 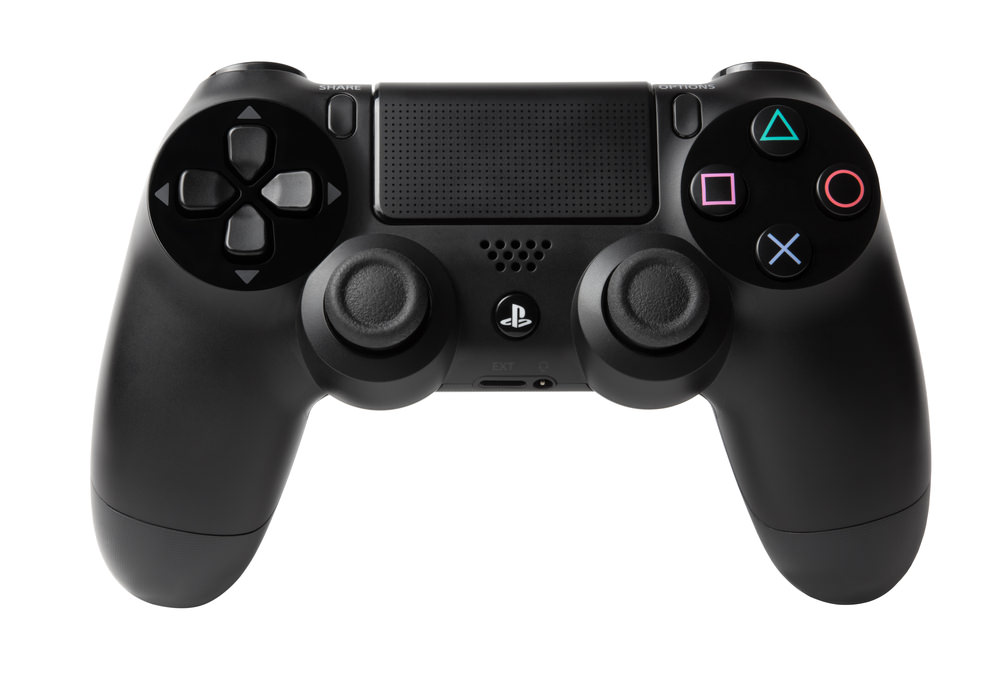 For the latest of Sony’s PlayStation controllers, the Dualshock 4, a handy workaround has been dreamed up to trick your PC into thinking it’s actually an Xbox controller. So, just as before, download the appropriate “Xbox 360 Controller for Windows” drivers.

Once done, download the latest version of DS4 Tool, the platform for your Dualshock 4 controller. During the install, the setup wizard will state that various software such as .NET Framework 3.5 and 4.0, DirectX End-User and Virtual Bus Driver, are all required for the application to run. If you haven’t got them, click the appropriate box and the wizard will also install them for you.

You’re almost all set, but again, the DS4 Tool requires some configuring. If your controller in connected, it should immediately pick up the device as soon as you boot-up the software. If it all seems alien to you, then head over to YouTube for a tutorial on how to map all your buttons across.

As you can see, it is far easier to get setup with an Xbox One or Xbox 360 controller for gamepad play on your PC. Still, if you’re an avid PlayStation fan and aren’t willing to invest in an Xbox controller, help is on hand to get you setup.

Check you can use a controller